Japanese Prime Minister Shinzo Abe will likely reshuffle his cabinet to try to bolster ratings battered by suspicions that he helped a friend get favored treatment for his business, media reported on Monday.

The Nikkei business daily, citing government and ruling party sources, said Abe would rejig his cabinet in August or September.

A slew of fresh public opinion polls showed support for Abe's cabinet slumping sharply, with Mainichi newspaper reporting that his ratings had fallen 10 points to 36 percent, the biggest drop since he took office in December 2012. 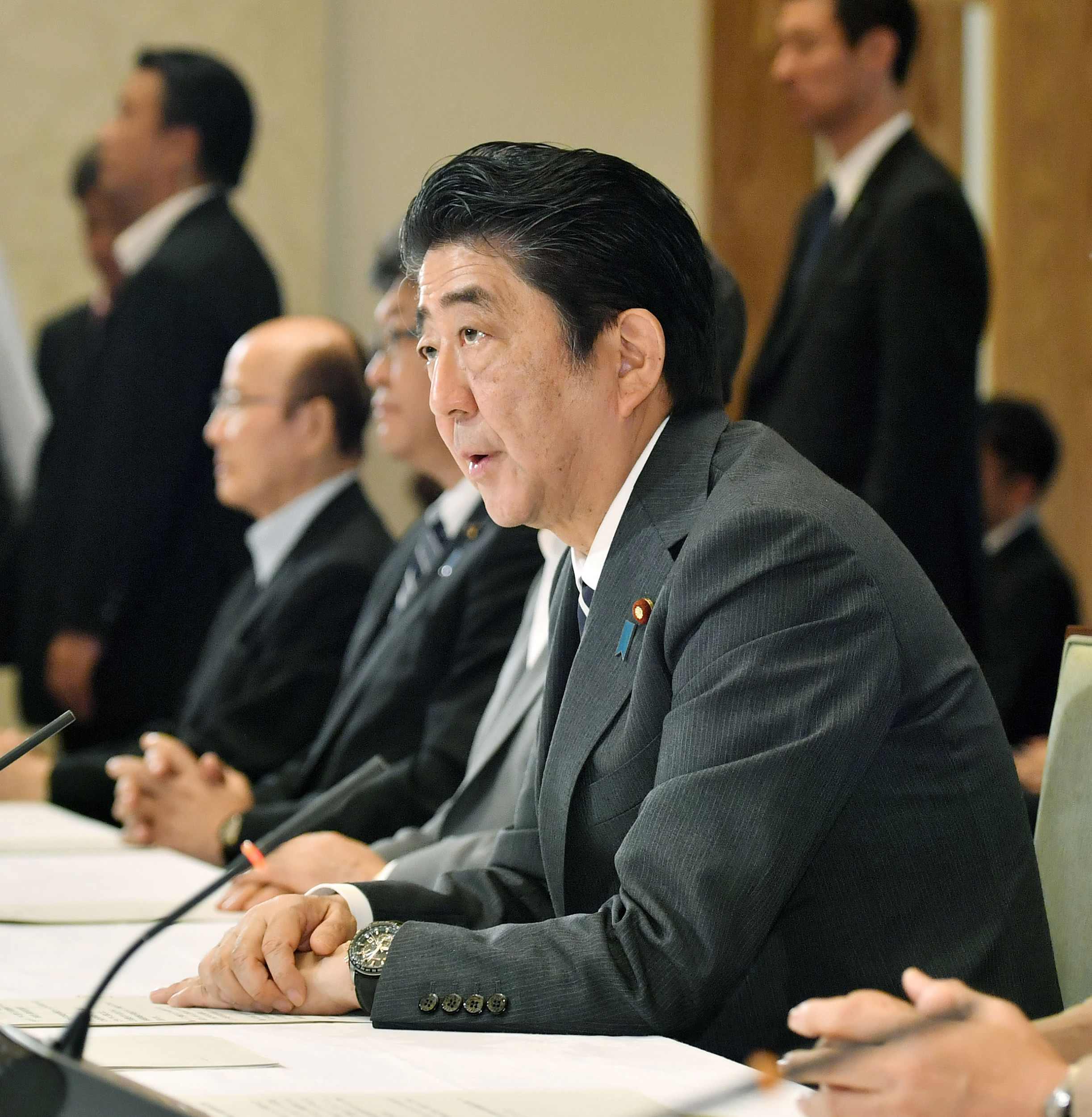 Japanese Prime Minister Shinzo Abe speaks at a meeting of economic ministers in Tokyo on May 30, 2017, on the idea of a Trans-Pacific Partnership free trade deal without the United States./VCG Photo

Non-support for Abe rose to 44 percent, the first time it surpassed the percentage of backers since October 2015, after parliament enacted controversial security laws expanding the scope for military activities overseas, the Mainichi said.

Last week, the education ministry unearthed documents that the opposition said suggested Abe wanted a new veterinary school run by a friend to be approved in a state-run special economic zone. The ministry had said it could not find the documents but reopened the probe under public pressure. Abe has repeatedly denied abusing his authority to benefit his friend.

Opposition politicians and the media have identified Abe's friend as Kotaro Kake, the director of the Kake Educational Institution, which wants to open a veterinary department. The government has not approved new veterinary schools for decades because of concern about a glut of veterinarians. 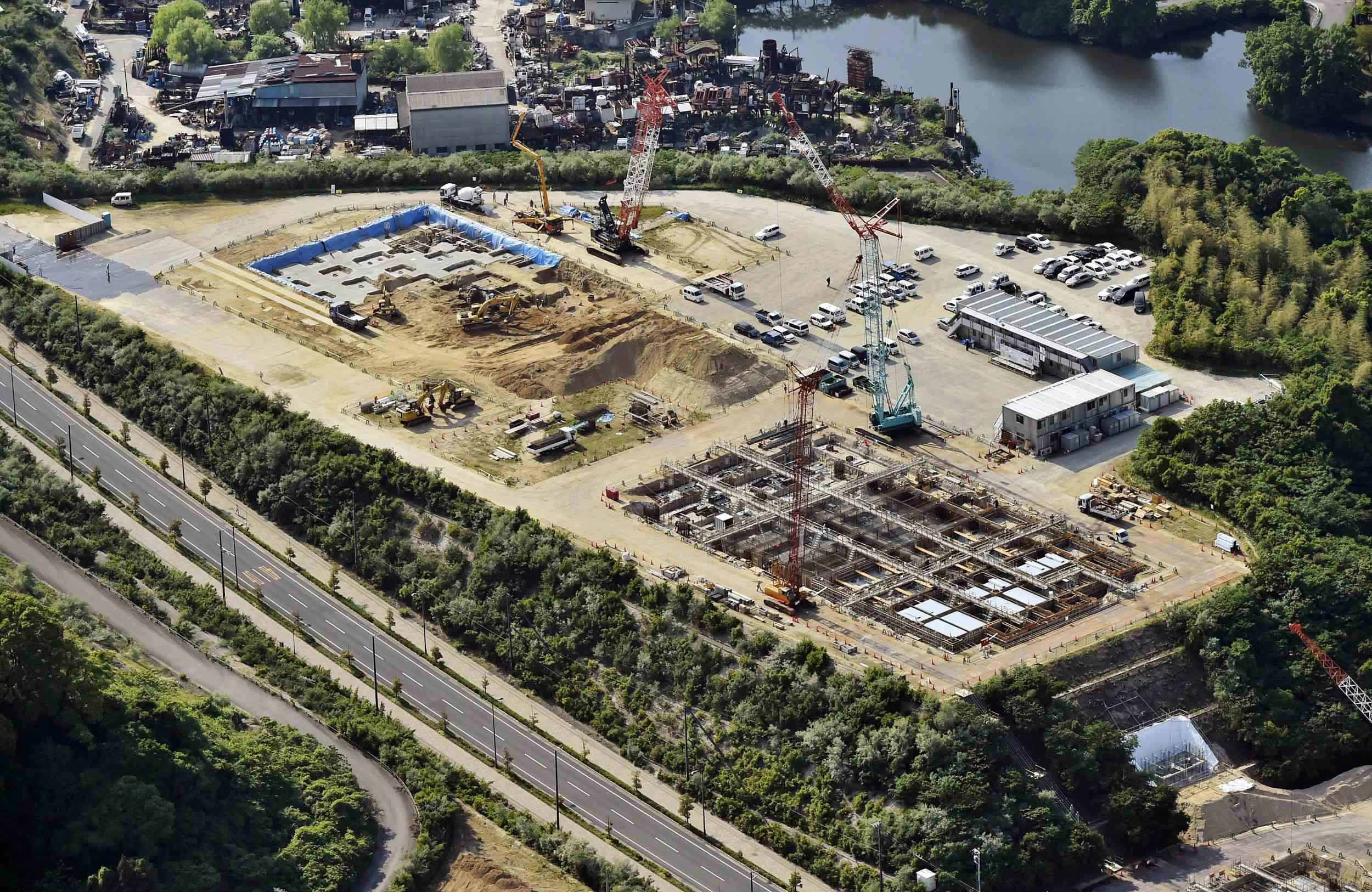 The site where Kake Educational Institution is scheduled to build a new veterinary department of a private university, in Imabari, Ehime Prefecture, Japan. /VCG Photo

Almost three-quarters of voters in the Mainichi survey said they were not persuaded by the government's insistence there was nothing wrong with the approval process. The institution has said it had acted appropriately.

Voters were split over last week's enactment by parliament of a controversial law that will penalize conspiracies to commit terrorism and other serious crimes.

But many expressed distaste for the ruling coalition's tactics in rushing the bill through parliament. The ruling bloc took the rare step of skipping a vote in committee and going directly to a full session of parliament's upper house.

Almost 70 percent of voters said the bill had not been sufficiently debated, according to the Mainichi survey.