Financial institutions not registered or authorized by regulators are now banned from offering loans on campus, said a recent notice by China’s Banking Regulatory Commission, the Ministry of Education, and the Ministry of Human Resources and Social Security.

The notice said existing online lenders must withdraw from the market. Those who refuse will be shut down. Institutions suspected of malicious fraud, violence, and spreading obscenities will be subject to prosecution. 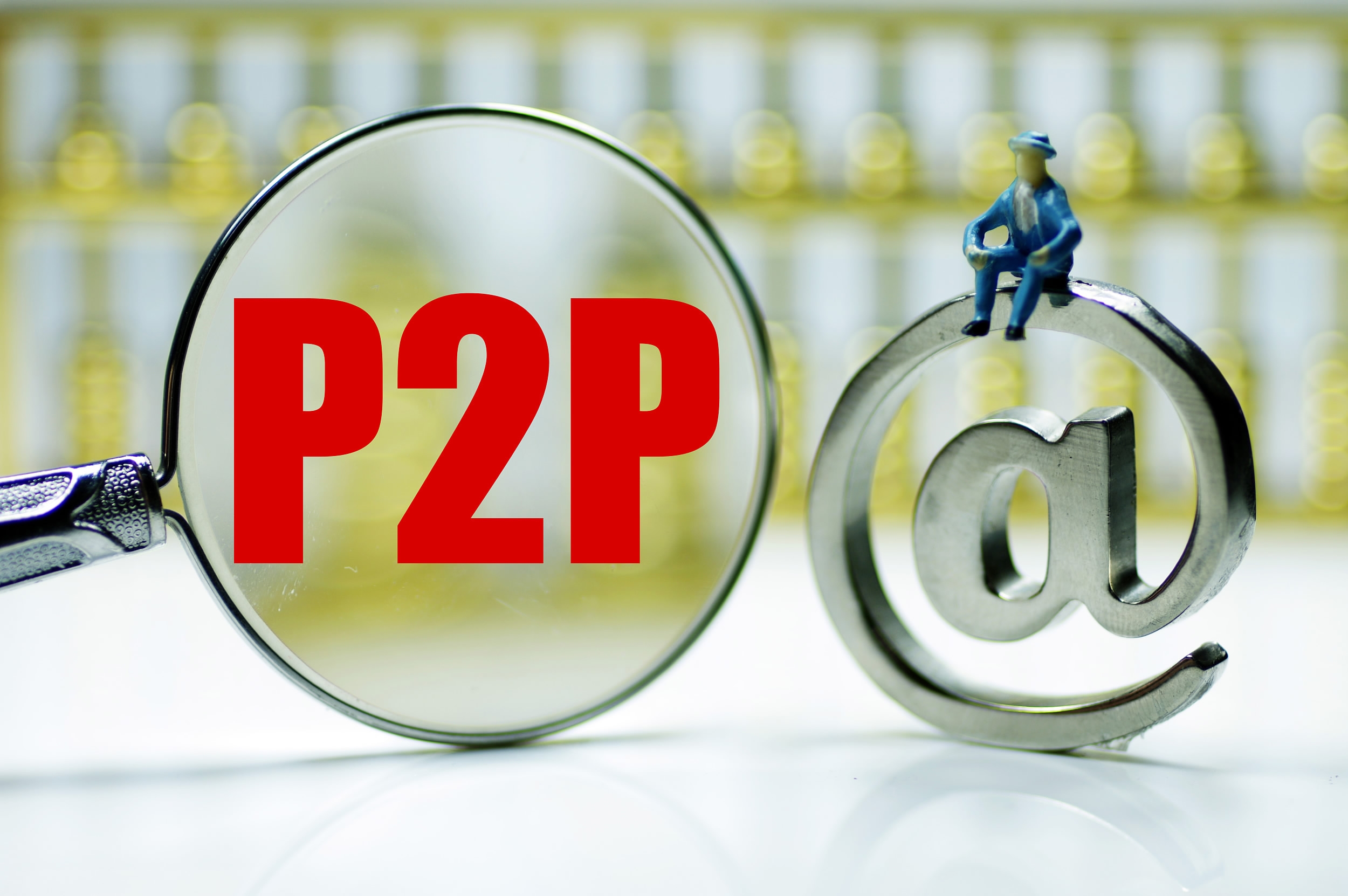 Campus loans have been a brewing problem in schools across China. Some students who fall into this financial trap have been reported to have committed suicide, ran away from their homes, or settled their debts with sexual favors.

Shady Internet lenders in China are coercing female college students to provide nude photos of themselves as collateral, in exchange for higher loan amounts. The pictures will be published online, or to their families if the loans are not repaid on time, often at usurious interest rates.

Sometimes, lenders also propose a "fleshy payback,", for which these students will repay their loan with sexual activities.

Last December, at least ten gigabytes of naked pictures and videos for "naked loans" have been leaked by Jiedaibao, a Chinese online peer-to-peer lending platform. At least 167 females are involved in the case, between the age of 17-23, many of them are attending colleges. 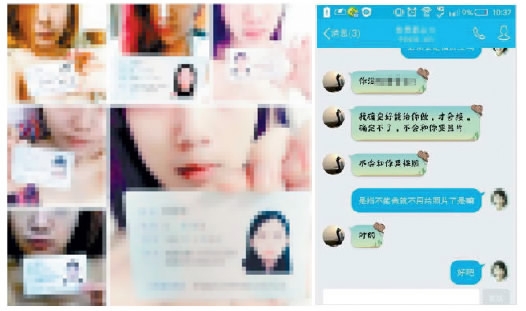 Jiedaibao leaked naked pictures of females who fail to repay their debt in December, 2016/VCG Photo

Average daily interest rates range from 0.1 percent to 0.2 percent, which means monthly rates can reach three to six percent. This translates to an annual interest rate of 70 to 140 percent. 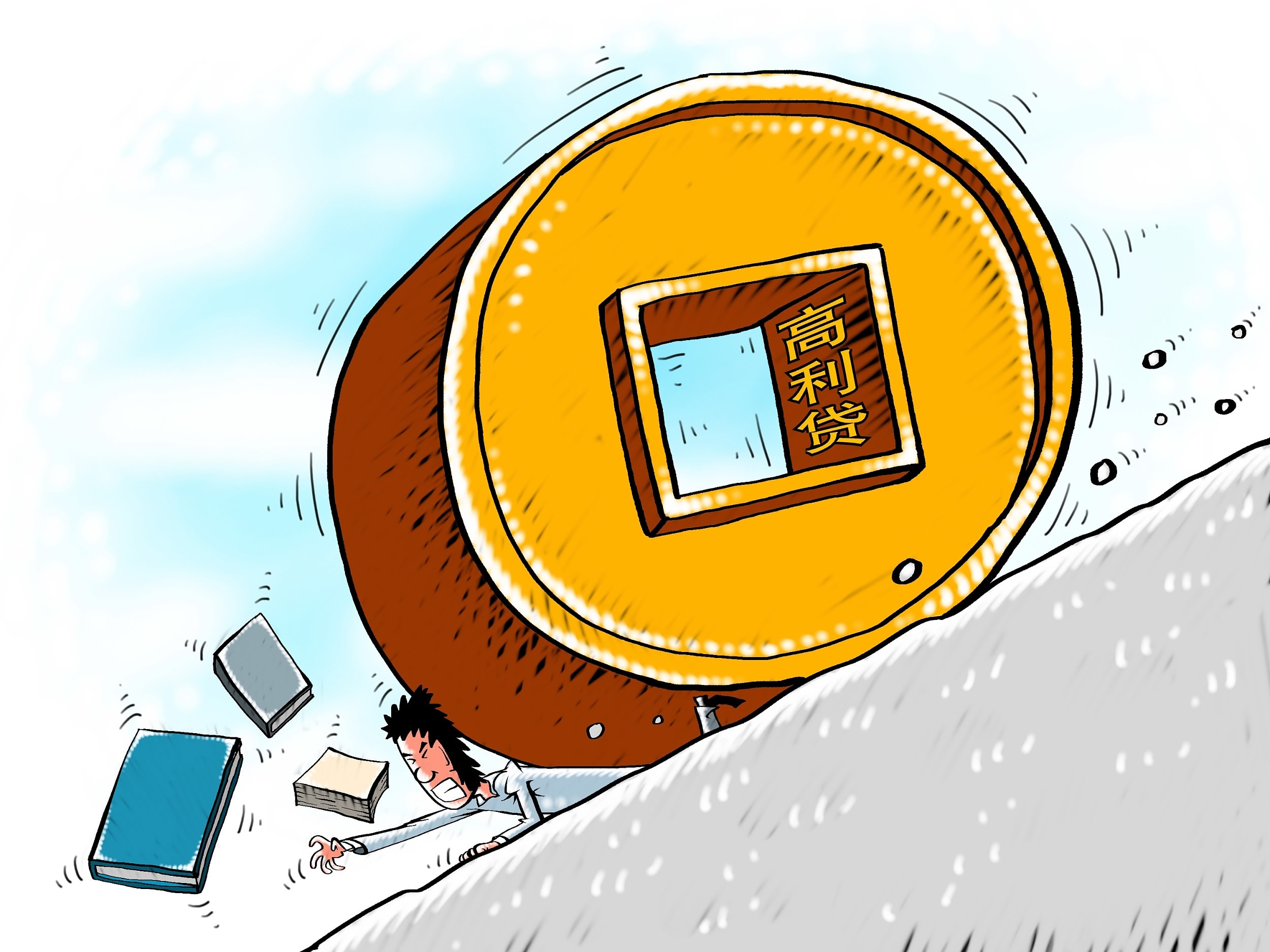 The annual interest rates of the two banks are 5.6 percent and 5 percent respectively.

The state-owned banks are expected to cleanse the campus loan market, which has been controlled by private loan sharks, according to analysts.