Qatar on Monday delivered its official response to a list of demands by Saudi Arabia and its allies to the emir of Kuwait, AFP reported citing a Gulf official.

The response was delivered by Qatari Foreign Minister Sheikh Mohammed bin Abdulrahman Al-Thani who made a short visit to Kuwait, a mediator to resolve the diplomatic rift, according to the official. 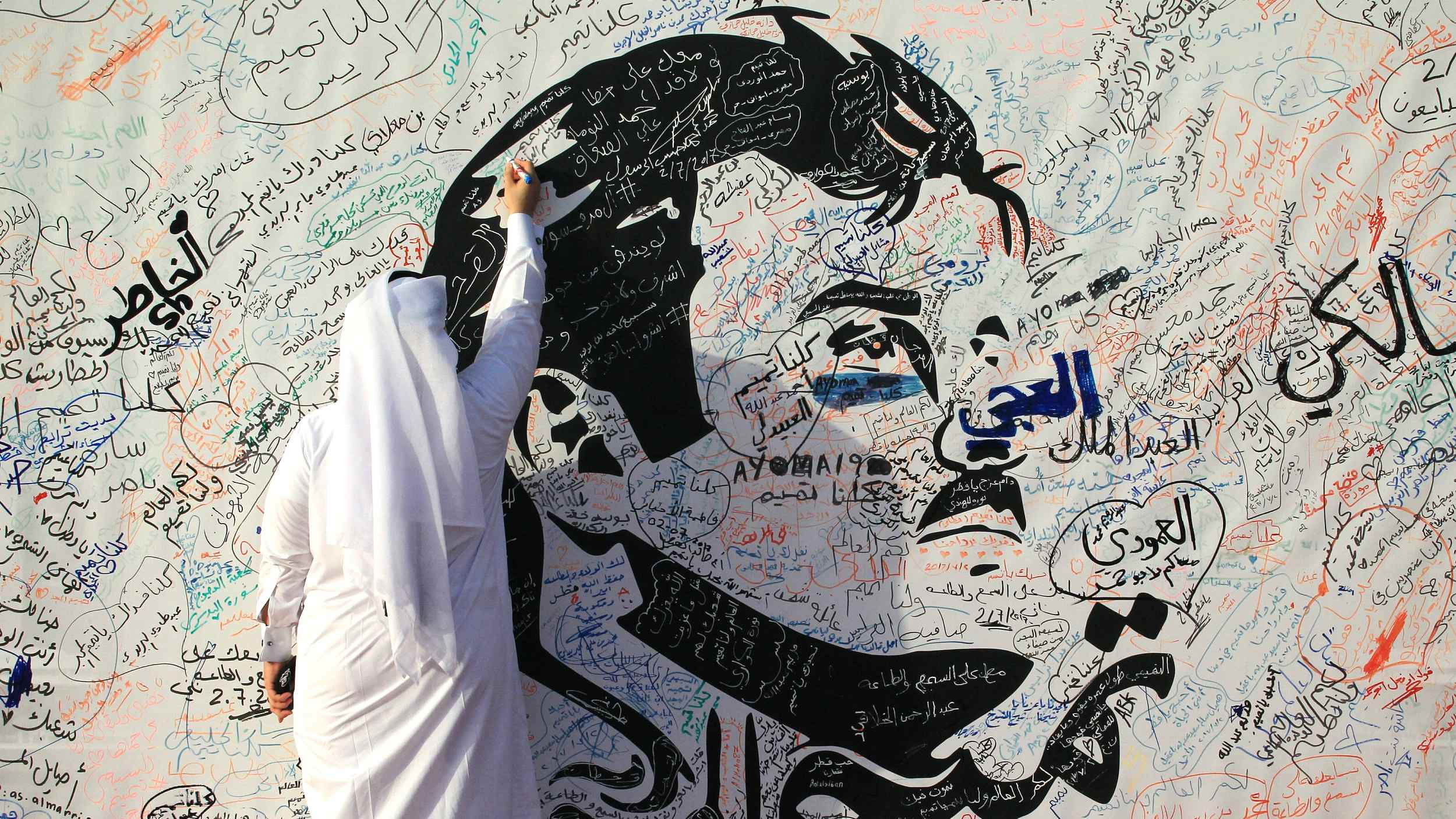 No details were provided about the content of the response but the foreign minister said on Saturday that the demands by Saudi Arabia, the United Arab Emirates, Bahrain and Egypt "were made to be rejected."

The four countries abruptly suspended diplomatic relations and cut off land, sea and air travel to Qatar on June 5, accusing it of supporting terrorism and destabilizing the Gulf region.

The coalition later gave Qatar 10 days to meet a list of 13 demands, including shutting down the Al-Jazeera media network, scaling back diplomatic ties with Iran and cutting links with terrorist organizations with a deadline of July 3.

The Qatari response was delivered hours after the four nations agreed to extend the 10-day deadline for a further 48 hours.

Tillerson: Gulf states have list of demands for Qatar