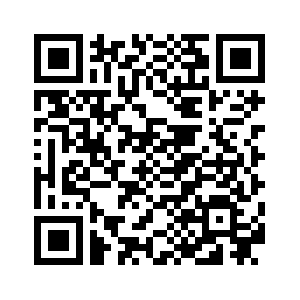 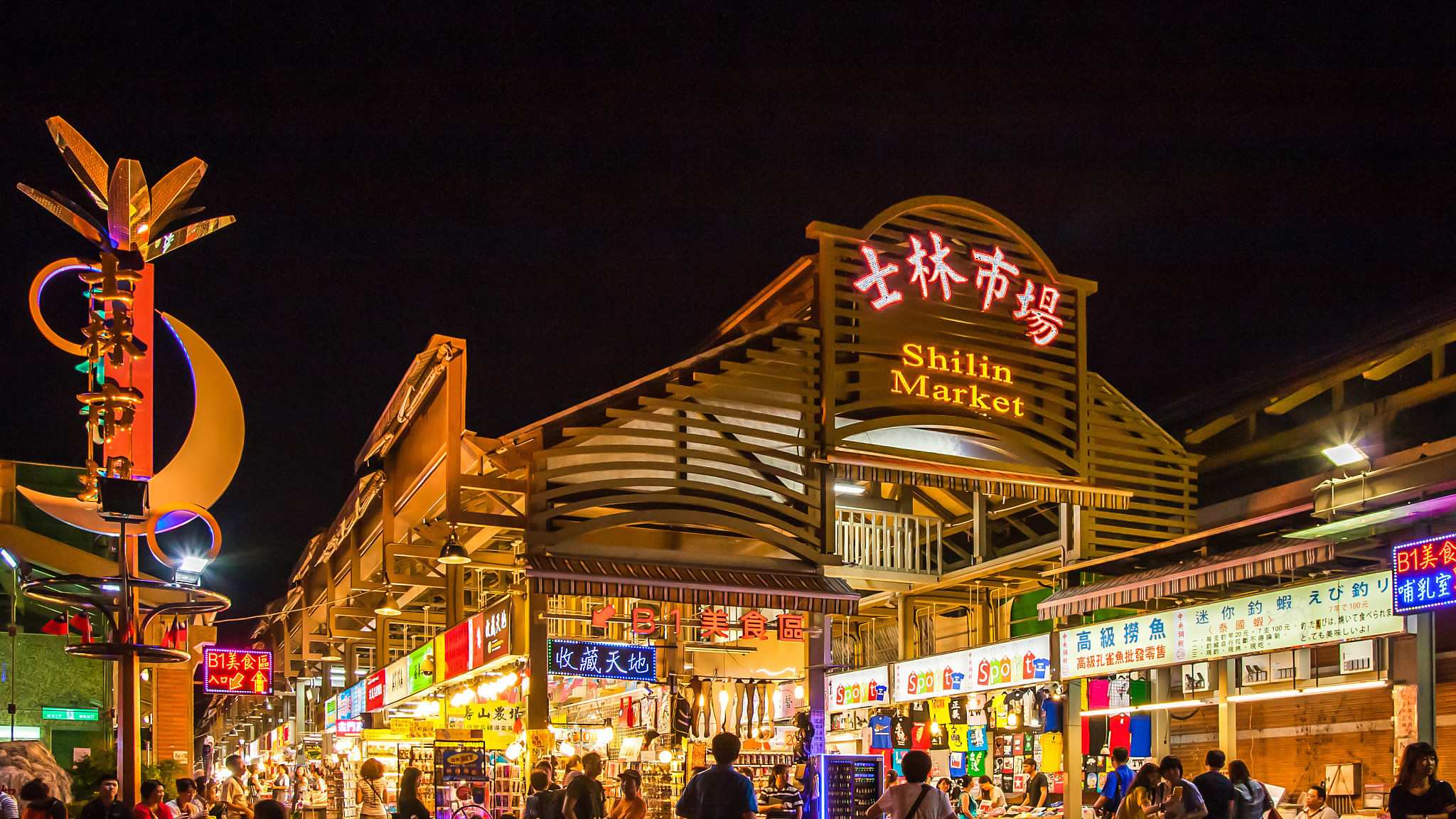 The spasmodic tug-of-war between the White House and Congress over foreign policy is not a byproduct of the US Constitution, but rather by design of its founding fathers. At times we see these weird bills from the Congress that are not meant to be eventually passed as working statutes, but rather as skirmishes with the administration just to make a political statement. And the recently passed the Taiwan Travel Act, House Bill HR535, is a prime example. The 4-page Taiwan Travel Act calls for visits of high-level US officials, including cabinet-level national security officials, general officers, and other executive branch officials, to travel to Taiwan and vice versa. This, of course, has absolutely no chance of becoming law, as it totally destroys the very foundation of the Sino-US relationship succinctly summarized as America’s One-China policy that has been upheld by every single administration since establishing diplomatic relations with China. I don’t think Donald Trump as well the Senate has any appetite for picking a fight to challenge that. Nevertheless it is worthwhile to provide an economic analysis to illustrate the lunacy of even proposing something like this.
The Bill was proposed by Steve Chabot, the long-time Republican Congressman from the first Congressional district of Ohio. 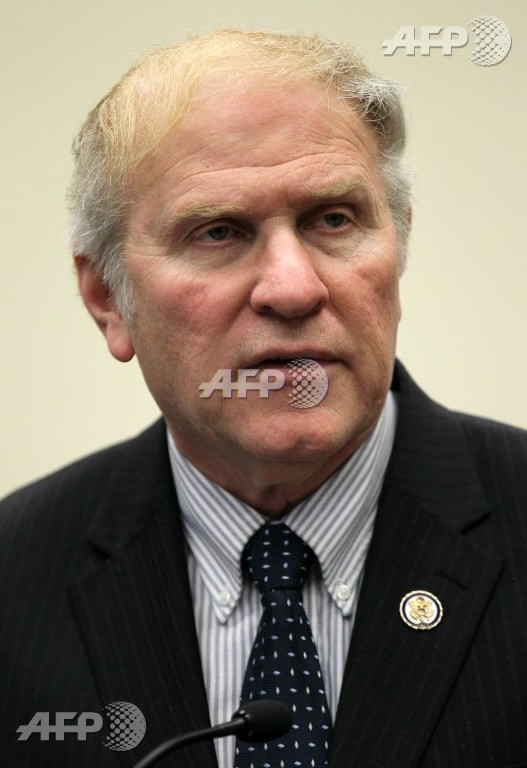 Now Chabot has a history of sucking up to Taiwan for paltry personal financial gains. It is a demonstrated fact that he is on Taiwan’s payroll. For example, it was reported several years ago that a group of lawmakers regularly participated in trips given by the Chinese National Association of Industry and Commerce (CNAIC) and the Chinese International Economic Cooperation Association (CIECA), the two primary lobbying entities representing Taiwan.
But it strikes me that while Chabot has been collecting paltry checks from Taiwan in the last twenty some years, the Congressional district he represents has been collecting much larger checks from China all along.
The first Congressional district of Ohio spans four fifths of Cincinnati, bordering both Kentucky and Indiana. Contrary to what Donald Trump has been telling voters about the China trade closing down factories and destroying jobs in Ohio, the first Congressional district in the state thrives on China trade. The greater Cincinnati area is a bastion of American technology and business prowess. Here is a list of companies located in this area that greatly benefit from China’s economic growth.
The Ford Motor Company operates the Sharonville Transmission plant, which employs 1,400 to make the heavy duty Torqshift six-speed transmission that goes into America’s king of pickup trucks, the F-150 Raptor among other pickup models. Guess what, an increasing chunk of Raptor sales is going to China.
Citigroup, the primary beneficiary of China’s opening up its financial market to foreign multinationals, operates a call center and an information technology and consumer innovation training center that jointly employ more than 3,000 people in Boone County, Kentucky.
Ashland Global Specialty Chemicals Inc., which is a global chemicals company headquartered in Covington, Kentucky, has a subsidiary company in China selling a range of chemical and pharmaceutical products.

Rohm and Haas, one of the world's largest manufacturers of specialty chemicals, runs a Cincinnati facility to produce specialty chemicals. It has a subsidiary company in China.
Procter & Gamble, the world's largest consumer products company and arguably also the largest consumer products company in China, is headquartered in Cincinnati. I don’t need to further elaborate on the company's extensive operations in China.
GE Aviation, a subsidiary of General Electric, is an aircraft engine manufacturer headquartered in Evendale, Ohio, in the greater Cincinnati area, and it employs 7,400 people.
CFM International, manufacturer of jet engines which you often see on Boeing and Airbus airplanes, is a joint venture between Snecma and General Electric, and it is also headquartered in the greater Cincinnati area. Just think about how many Boeing airplanes China buys each year.
General Electric Global Operations, which is GE's multi-functional shared service organization is headquartered in downtown Cincinnati where it employs 1,800 people. GE is one of the largest American multinationals operating in China.
Oh my goodness, just imagine how many employees working for the companies in the above list in Ohio’s first congressional district. When he voted for Steve Chabot each time in the last twenty some years, do they actually know that their monthly paychecks are partially funded by their employers’ China operations? It is just appalling to me how an American congressional district lives off ever expanding exports with China, while its Congressional representative in Washington is actively selling off their economic interests for paltry personal gains and free travel trips.
Someone in the Foreign Affairs Ministry got to have a conversation with the China CEOs of all those companies I mentioned above.
(Dr. John Gong is a professor at the University of International Business and Economics. The article reflects the author's opinion, and not necessarily the views of CGTN.)