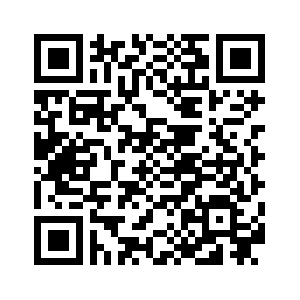 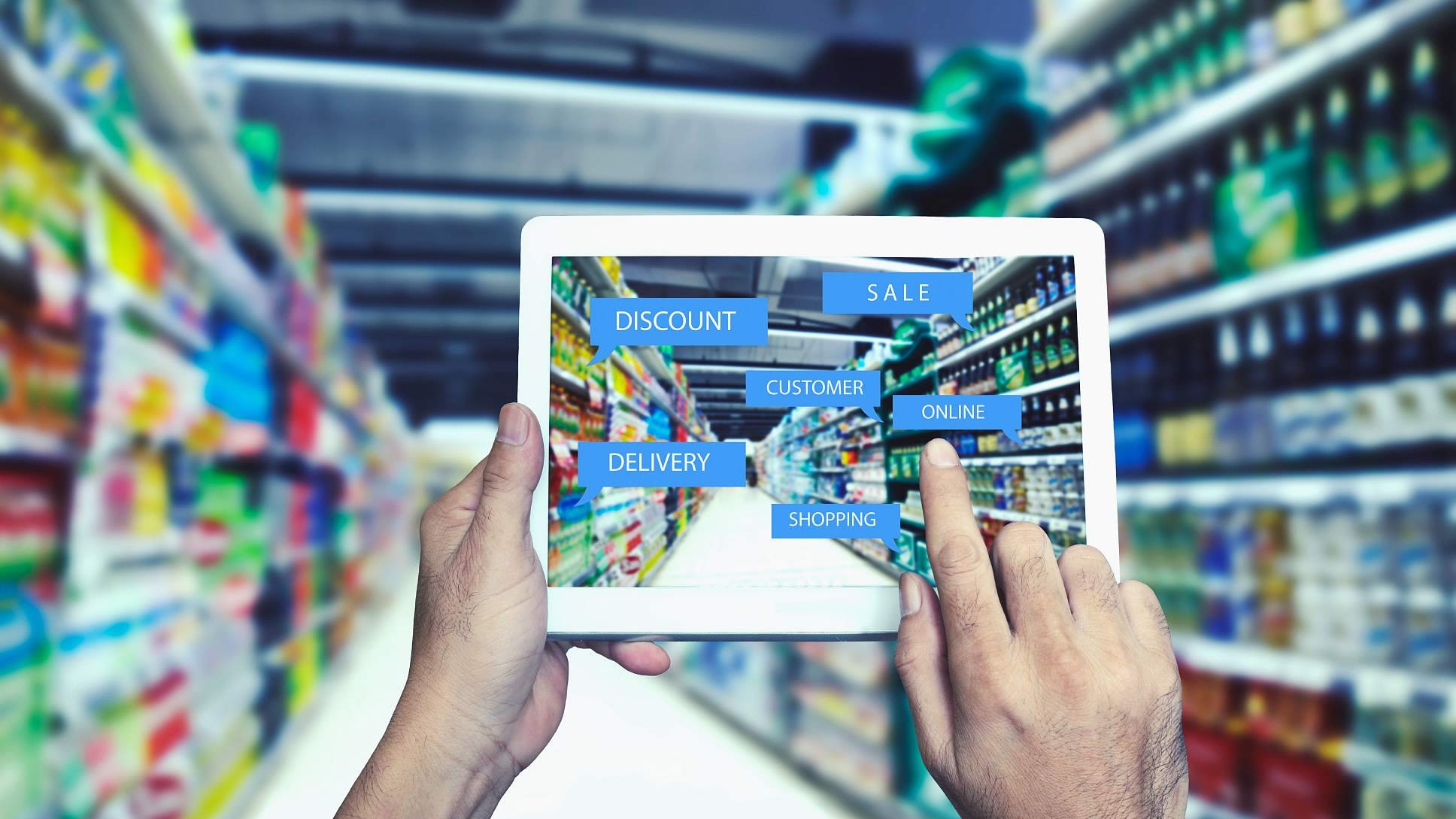 Simply put, cross-border e-commerce refers to any online international sale of a product or service whether between a business (retailer or brand) and a consumer (B2C), between two businesses (B2B), or between two private persons or consumers (C2C) through an online marketplace platform such as Taobao, eBay or even Airbnb.
With the dream of universal Internet connectivity edging closer to reality – where every one of the world’s more than 7.6 billion people will be online – the market opportunities for cross-border e-commerce are enormous.
The opportunities are not just for global businesses, they exist for SMEs (small and medium sized enterprises) and even individuals. Because of this, cross-border e-commerce is not solely a business opportunity, it is also a potentially powerful economic development tool and a way to reduce poverty and income inequality. 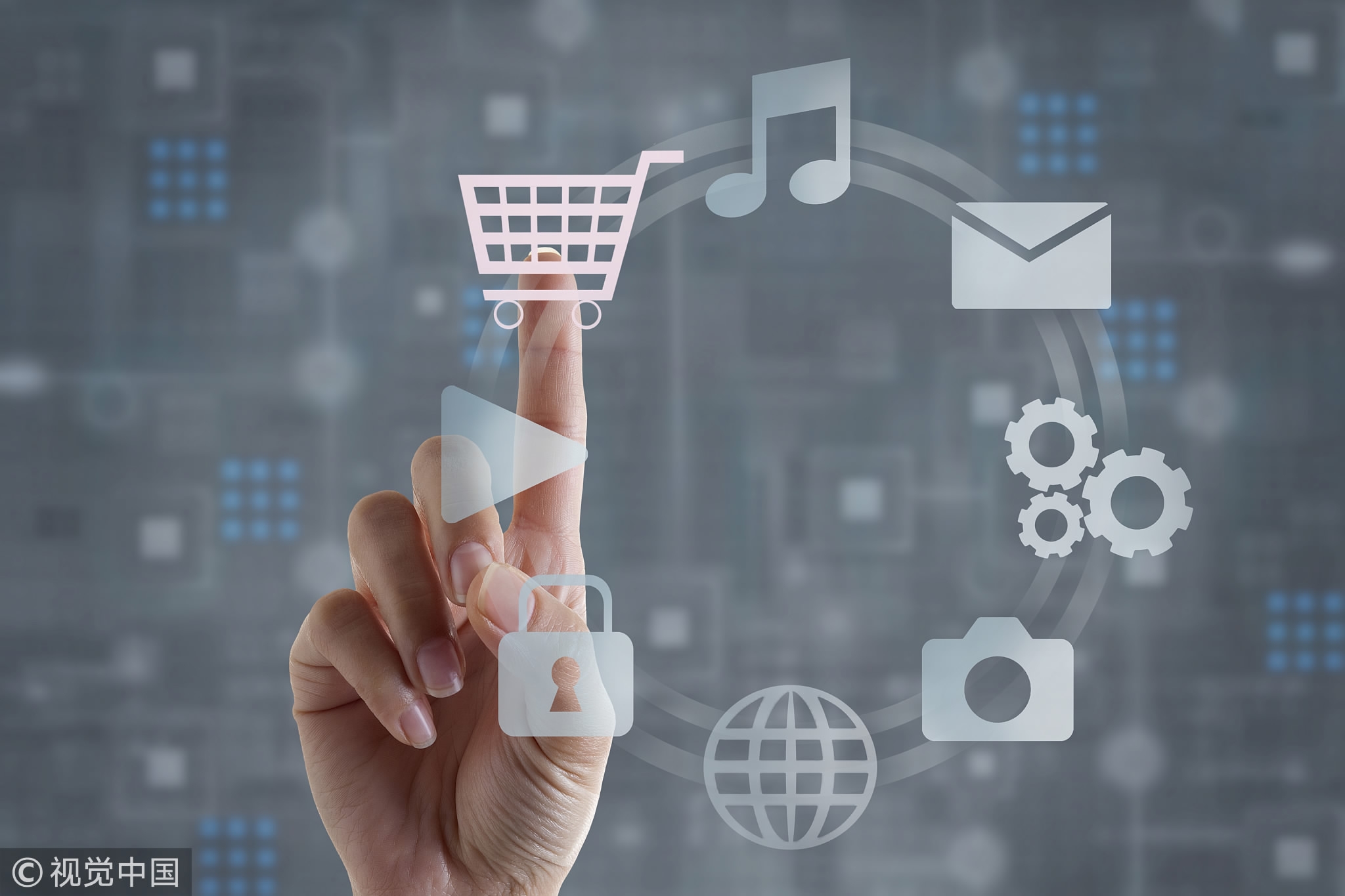 So-called “Taobao villages” are a perfect example of how e-commerce can transform the economic outlook for under-developed areas.
Daiji township, with a population of 45,000, was once synonymous with backwardness and deemed the "unwanted stepchild of Shandong Province” because of its inaccessibility and poverty. But starting in 2013 the township started producing acting and dance costumes and selling them on Alibaba-owned Taobao, China’s largest e-commerce platform. According to Quartz, Daiji sold 1.8 billion yuan worth of costumes in 2016. And this isn’t an isolated case. According to Alibaba there were more than 1,400 Taobao villages across China in 2016 and the Chinese government has emphasized e-commerce as an important part of its poverty alleviation efforts. 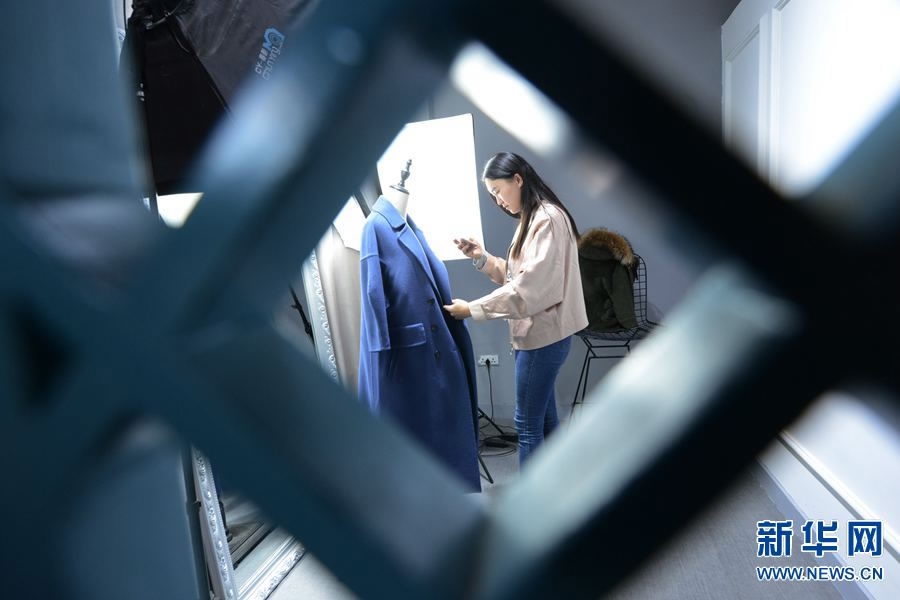 A staff taking photos of women's wear for online promotion at a "Taobao Village" in Sangpo, Henan Province. /Xinhua Photo

A staff taking photos of women's wear for online promotion at a "Taobao Village" in Sangpo, Henan Province. /Xinhua Photo

Many governments and economic development organizations around the world have taken note of the developments in China and see this new model as perhaps China’s greatest contribution to a more stable and prosperous world.
According to the World Economic Forum, from 2017 to 2050, half of the world’s population growth will take place in only nine countries – most of them in Africa (Nigeria, the Democratic Republic of the Congo, Ethiopia, Tanzania and Uganda). These countries face similar challenges in providing scalable economic opportunities for their people. The cross-border e-commerce in China could provide a promising model to adopt.
But China offers more than just a proven model. It also provides an enormous market for e-commerce businesses around the world. According to the General Administration of China Customs (GACC) cross-border e-commerce turnover increased 80.6 percent from a year earlier to 90.24 billion yuan last year with imports skyrocketing 116.4 percent to 56.59 billion yuan. With rising incomes, urbanization and increasing outbound travel, demand for a greater variety of products and services from around the world will only continue to increase in China.
However, realizing these opportunities will take much effort. For example, cross-border e-commerce transactions are typically smaller than traditional import-export deals. According to the GACC, Chinese customs handled 660 million manifests for e-commerce trade in the past year, 8.4 times as much as for conventional imports and exports. On Nov. 11, China's Singles' Day online shopping festival, Chinese customs processed a total of 16.2 million orders, about 187 orders per second. Thus, customs agencies around the world must be ready for a much higher volume of transactions to process. 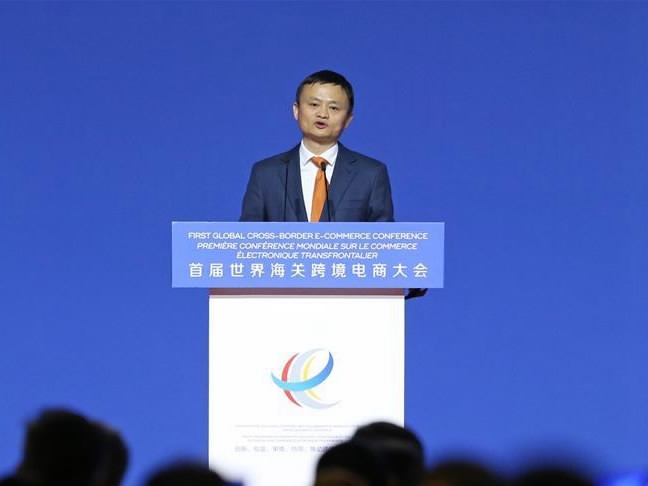 More generally, fully realizing the potential of cross-border e-commerce will require a coordinated implementation of the e-commerce triad of online platforms, logistics and finance involving governmental entities, businesses and other organizations. Because of the inherently multilateral nature of cross-border e-commerce, the establishment of a framework, guidelines and standards and mechanism for evolution and refinement of these elements is crucial.
The First Global Cross-Border E-Commerce Conference, co-hosted by the World Customs Organization and GACC, set an important milestone for what will likely be one of the most powerful trade, economic development and poverty alleviation opportunities in the history of mankind.
(Andy Mok is managing director of Red Pagoda Resources, which invests in and provides professional services to startups in China. He is also a former RAND Corp researcher who focused on China’s economic and technological development.The article reflects the author's opinion, and not necessarily the views of CGTN. )