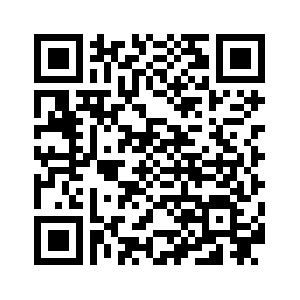 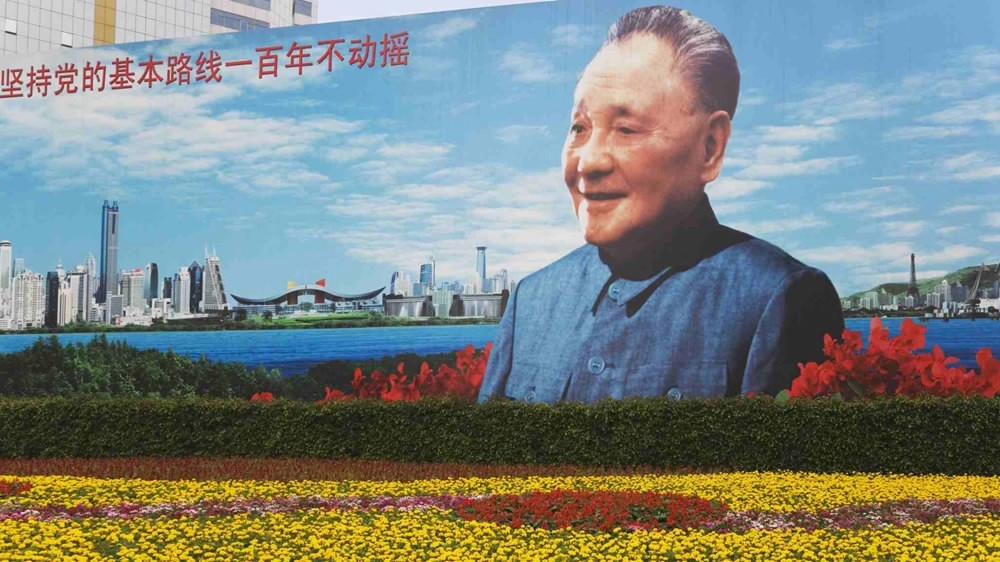 Deng Xiaoping (1904-1997), chief architect of China's reform and opening up policy, paid an inspection tour to south China from January to February 1992, during which he delivered a series of remarks that reaffirmed the nation's commitment to further reform and opening up at a crucial historic juncture.
Twenty-six years on, China has become the world's second largest economy and will celebrate the 40th anniversary of the landmark policy later this year. Chinese President Xi Jinping, also general secretary of the Communist Party of China (CPC) Central Committee, vowed to press ahead with reform to reach "ultimate triumph" in a televised New Year address for 2018.
"We will take the opportunity of celebrating the 40th anniversary of the reform and opening up in 2018 to further carry out reform, as reform and opening up is the path we must take to make progress in contemporary China and to realize the Chinese Dream," Xi said. 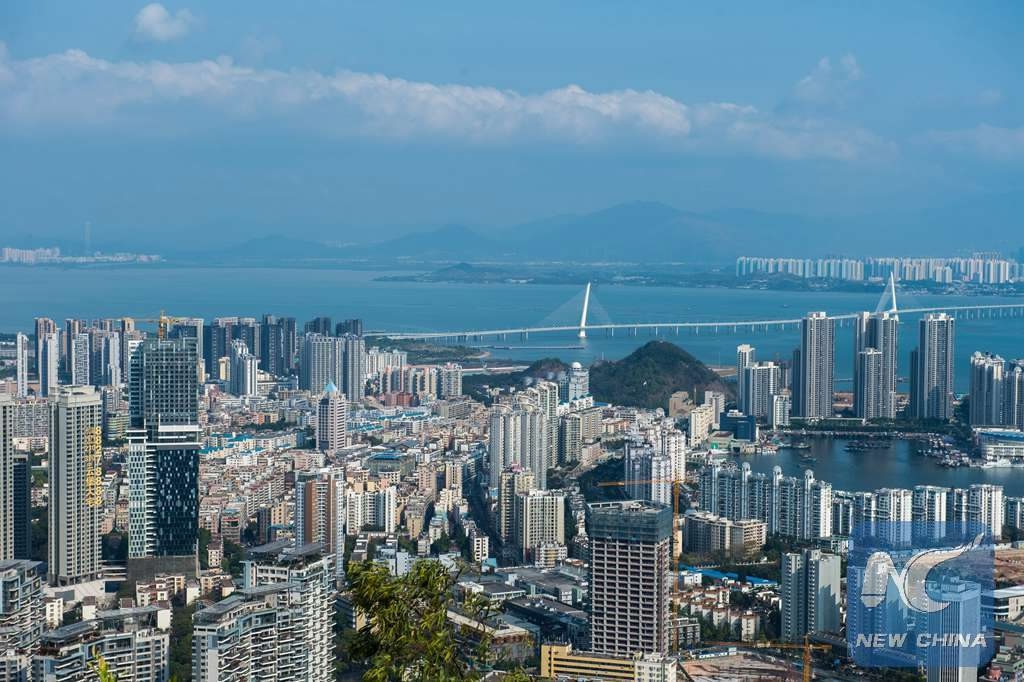 For China, where debates about the development path were going on following difficulties in its reform in the late 1980s, today's achievements and irreversible momentum of reform would have been unthinkable without Deng's resolute push.

What did Deng say?

Following the Third Plenary Session of the Eleventh CPC Central Committee in December 1978, China kicked off its reform and opening-up program. The old system of a planned economy began to disintegrate and a nascent market economy gradually emerged.
Despite rapid growth in the initial years, the Chinese economy overheated in the late l980s, accompanied by the outbreak of irregularities such as corruption and other crimes. The difficulties eroded people's confidence in the reform. And the disintegration of the Soviet Union and the fall of socialist governments in East Europe made things worse. 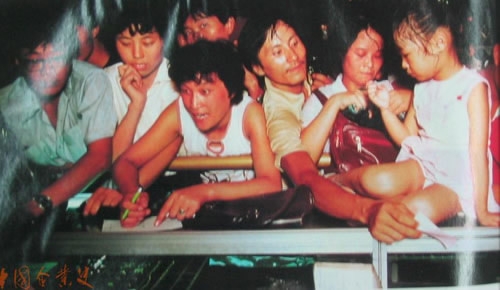 Severe inflation led to a buying spree among Chinese consumers in the late 1980s. /Photo via China.com.cn

Severe inflation led to a buying spree among Chinese consumers in the late 1980s. /Photo via China.com.cn

"In China, there were heated discussions about socialism or capitalism," Chen Xitian, former deputy editor-in-chief with the Shenzhen Special Zone Daily, recalled during an interview with Xinhua News Agency last year, saying that reform and opening up were stagnating at the beginning of the 1990s.
It was Deng's 1992 southern tour, especially his visit to Shenzhen in Guangdong Province starting on January 19, that brought the debates to an end.
During the inspection of the forefront of China's reform and opening up, Deng, a widely respected former leader of the nation, made some famous remarks with profound impacts: 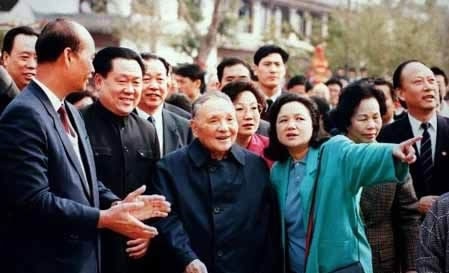 "A planned economy is not just socialism as there is also planning under capitalism; a market economy is not just capitalism as there are also markets under socialism."
"The essence of socialism is liberation and development of the productive forces, elimination of exploitation and polarization, and the ultimate goal of prosperity for all."
"The chief criterion for making that judgment should be whether it promotes the growth of the productive forces in a socialist society, increases the overall strength of the socialist state and raises living standards."
"Development is the hard truth." 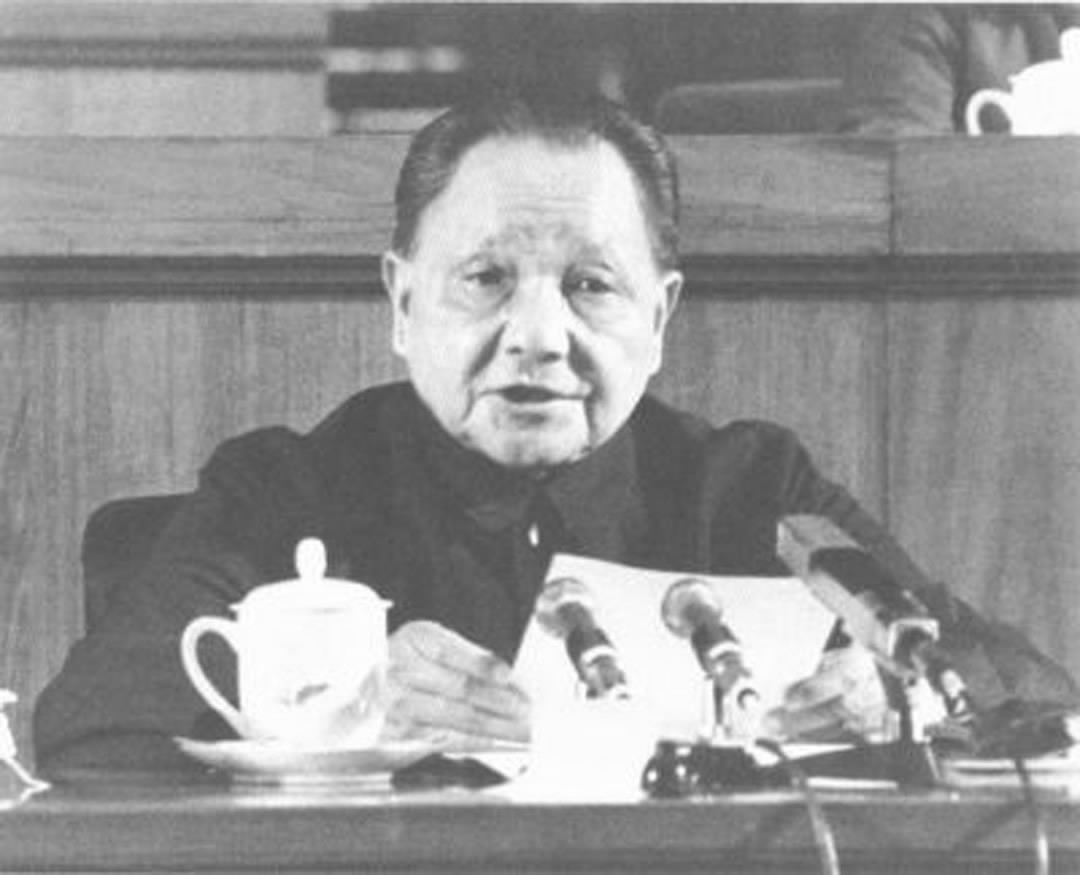 The 87-year-old retired statesman, also founder of the theory of a socialist market economy, called on local officials to be "bolder in carrying out reform and opening up" and "dare to make experiments."
"Without a path-breaking spirit, the 'venturing' spirit, morale and energy, it is impossible to blaze a trail and to create a new undertaking," he said, stressing that the country must uphold the reform and opening up policy over the next 100 years.
Deng's remarks put China's reform and opening up on the right track again and brought about two decades of fast development of the country, Wu Songying, a former Shenzhen official accompanying Deng during the tour, told the media in 2012 when his memoir about Deng's remarks was published. 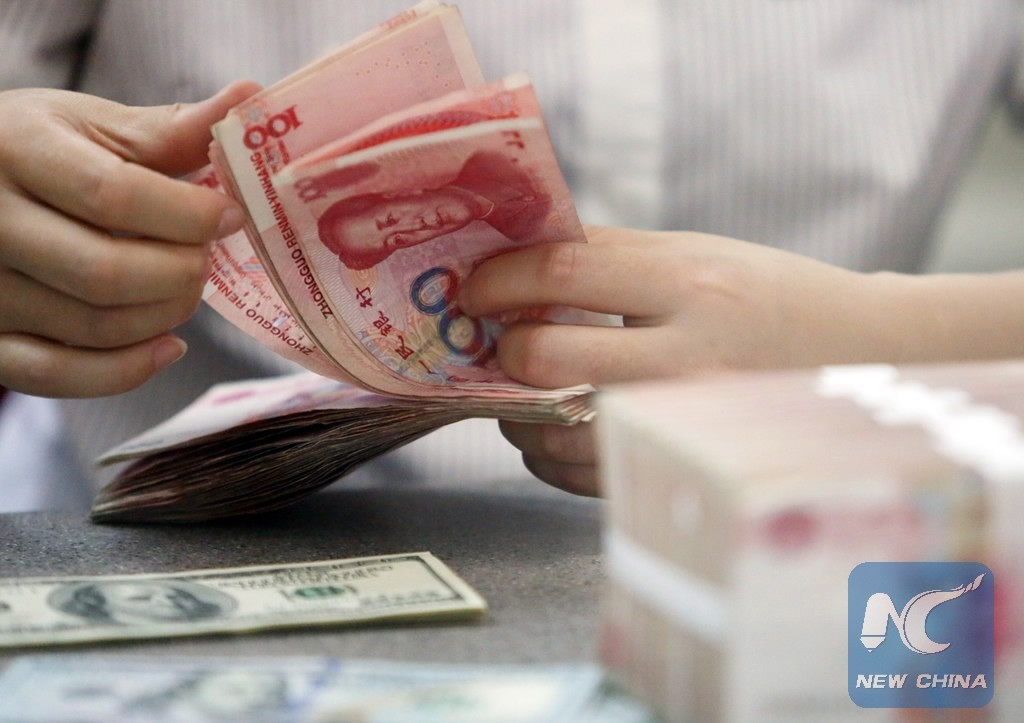 Reform and opening up in new era

To push forward China's modernization in the 21st century, Xi is presiding over the world's largest-scale set of reforms.
Just three weeks after assuming his post of CPC chief in 2012, Xi trod the same route that Deng took in 1992, to south China's Guangdong Province and declared, "Reform and opening up decide China's fate."
He said the visit "shows that we will unswervingly push forward reform and opening up and strive to achieve new progress, new breakthroughs and new steps in boosting reform, opening up and the country's modernization drive." 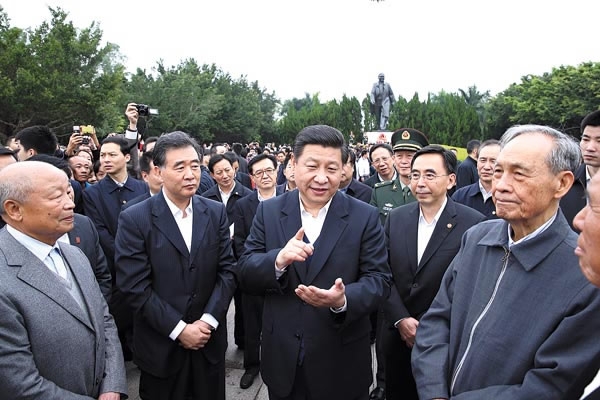 Xi Jinping (C) talks with people around him after he presented flowers to the statue of Deng Xiaoping at Lianhuashan Park in Shenzhen during his inspection tour of Guangdong Province in south China, December 8, 2012 /Xinhua Photo

Xi Jinping (C) talks with people around him after he presented flowers to the statue of Deng Xiaoping at Lianhuashan Park in Shenzhen during his inspection tour of Guangdong Province in south China, December 8, 2012 /Xinhua Photo

At the end of 2013, China's ruling party announced a comprehensive reform package and set up a Central Leading Group for Deepening Overall Reform headed by Xi.
Since the 18th CPC National Congress in November 2012, the country has launched over 1,500 reform measures. In 2017 alone, 79 key reform tasks were completed, 211 reform tasks were finished by central departments, and 399 reform plans were put forward in various sectors.
"Only with socialism can we save China; only with reform and opening can we develop China, develop socialism, and develop Marxism," Xi said in his report to the 19th CPC National Congress last October.
As the country marks the 40th anniversary of the launch of reform and opening up and 26 years after Deng relaunched the grand program, the current Chinese leader has pledged to "make determined efforts to comprehensively deepen reform and open China still wider to the world."
1954km