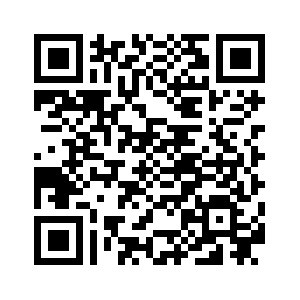 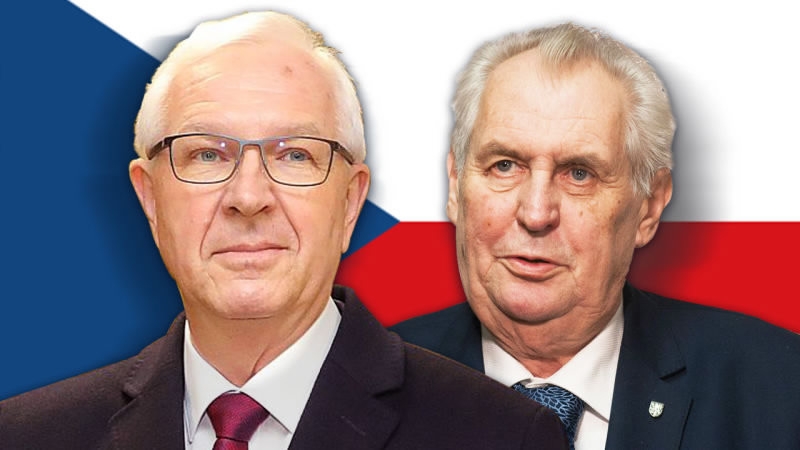 The European elections in 2017 were characterized by the march of the populist parties. But contrary to the predictions by established pundits, the world didn’t end and the European cooperation continued as smoothly as usual. By “smoothly,” I mean slow, cumbersome and ineffective.
When it comes to populism, the Czech Republic had its awakening in 2013 when Miloš Zeman won the first direct presidential election. An ex-social democrat and Prime Minister, he is often described as a leftist populist. His term has been controversial as the president has been balancing between Czech obligations towards NATO and the EU and his own preference towards authoritarian regimes like Russia and China. He has even entertained the idea of a CzechOut, a referendum on the Czech’s EU-membership.
Despite the rise of populist rhetoric, the 2018 presidential election won’t be a major watershed in Czech politics because none of the other major candidates are more radical than the incumbent Zeman. It’s very likely that the Czech Republic will continue its pragmatic politics, and will continue to support NATO and remain within the EU. 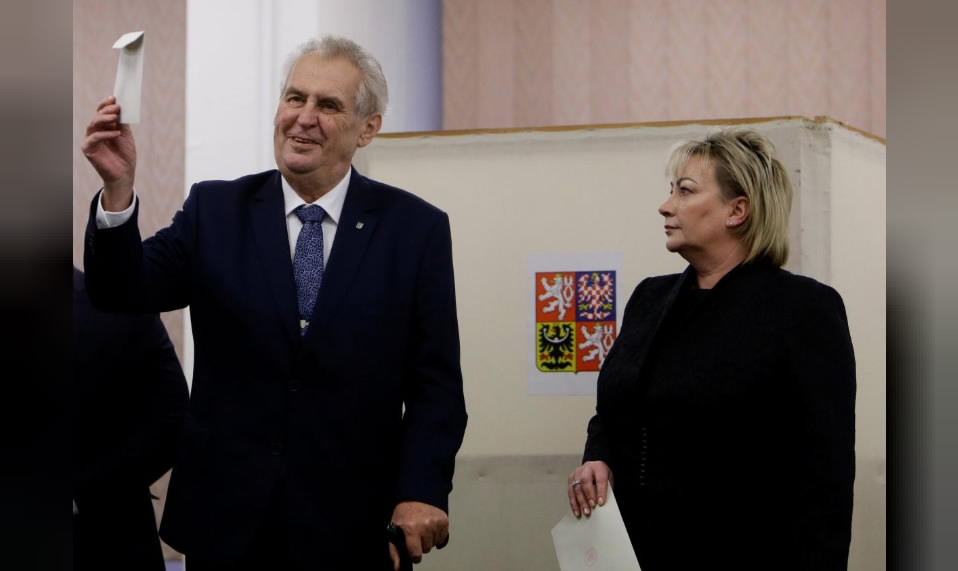 Czech President Miloš Zeman and his wife Ivana are seen as they cast their votes during the country's direct presidential election at a polling station in Prague, the Czech Republic, January 12, 2018. /Reuters Photo

Czech President Miloš Zeman and his wife Ivana are seen as they cast their votes during the country's direct presidential election at a polling station in Prague, the Czech Republic, January 12, 2018. /Reuters Photo

The runner-up in the first round of the election, Jiří Drahoš, is a sort of an anti-establishment candidate. But he is no Trump. As a scientist and an engineer, Drahoš is much more like the French President Macron. He is a strong advocate of European integration and supports NATO and its attempts to contain Russian power politics.
With only 38 percent of the votes, Zeman is not in a position to start unilaterally rewriting Czech foreign or EU-policies. The second round will most likely be a close one.
On the other hand, as most Czechs remain opposed to the Euro and further EU integration, it’s also unlikely that the critical stance against immigration quotas or the EU firearms directive would change, even if the president is Jiří Drahoš, whose personal views on these issues are rather liberal. I suspect, though, that he would receive considerable support from the European Commission, as it is already putting a lot of pressure on the Czech leadership on these issues. 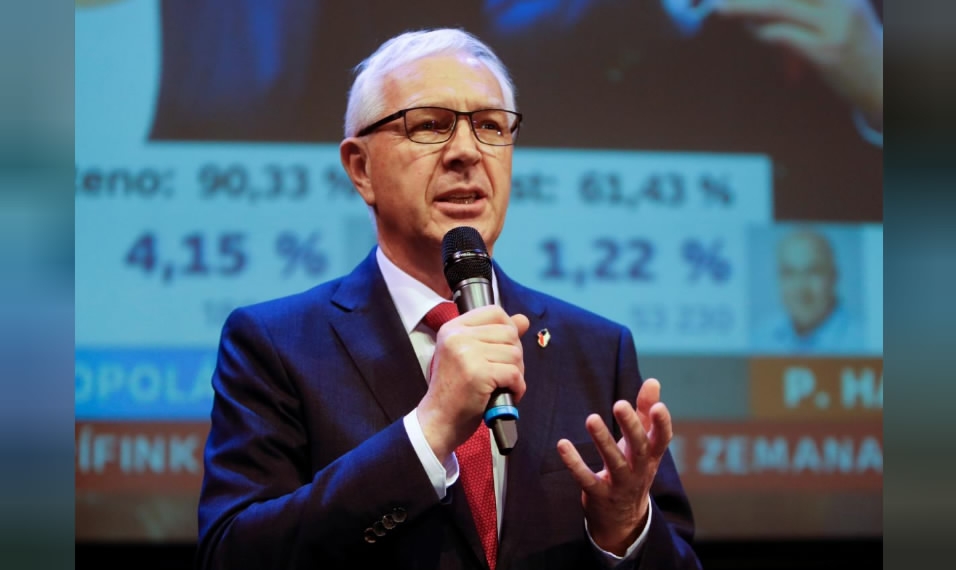 For many ordinary Czechs, it’s a choice between a familiar radical, whose views they may not fully support, versus a relatively unknown intellectual who is a centrist with uncontroversial political views.
While more exciting than the Finnish presidential election, the Czech election won’t be a Brexit-like pivot point for Europe. The real thrillers will be the Italian and Swedish parliamentary elections.
The Italian election will determine the EU-stance of a big member state and there is a strong possibility that the populist five-star movement and right-wing parties will win. On the other hand, the Swedish election will be a battle over the NATO-membership application of the neutral nation. A conservative win could result in the biggest shift in the balance of power in northern Europe and its security environment since the 1990s.
( Petri Mäkelä is a freelance writer, blogger with a military and security policy focus. The article reflects the author’s opinion, and not necessarily the view of CGTN.)