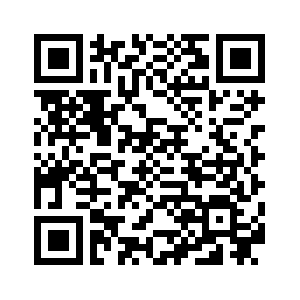 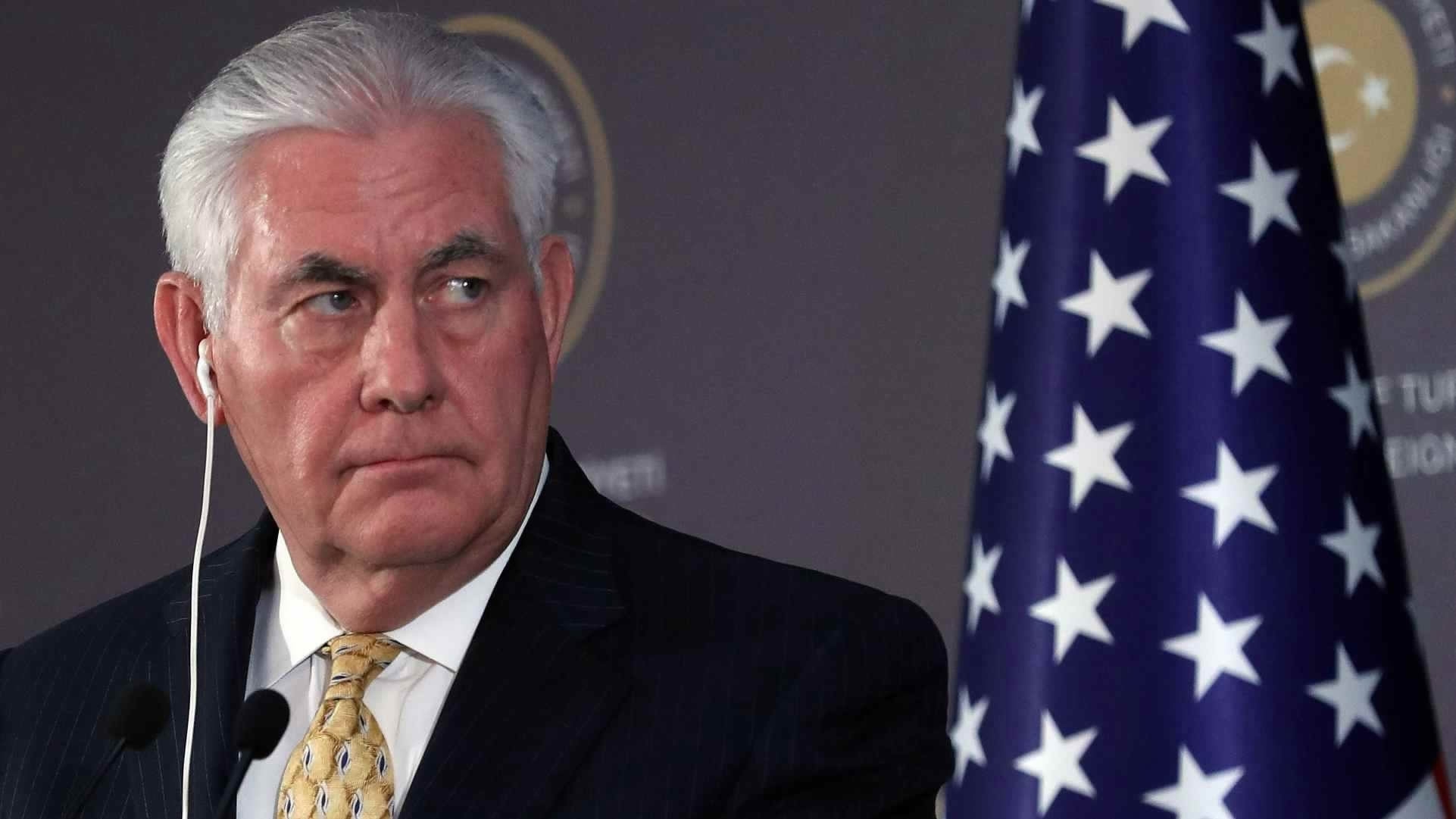 Junta is a Spanish word that the Western media is fond of using to describe authoritarian military regimes in Saddam Hussein’s Iraq and a few Latin American countries in the 1970s, which all used to be ruled by a coalition of military generals.
Today, it is becoming a reality in Washington DC.
With the firing of Rex Tillerson, to be replaced by former CIA director, Mike Pompeo, the four most important positions in the White House are now occupied by former generals or a key intelligence officer. John Kelly, the chief of staff is a four-star Marine Corps general, and so is Secretary of Defense Jim Mattis. Herbert McMaster, the National Security Adviser, is a former three-star Army lieutenant general. The new Secretary of State, Mike Pompeo, served in the Army for five years, before later heading the two important intelligence organizations, the National Security Agency (NSA) and the CIA. And there are also other lower level key positions taken by former generals, e.g. Navy Adm. Michael Rogers as the director of the National Security Agency. 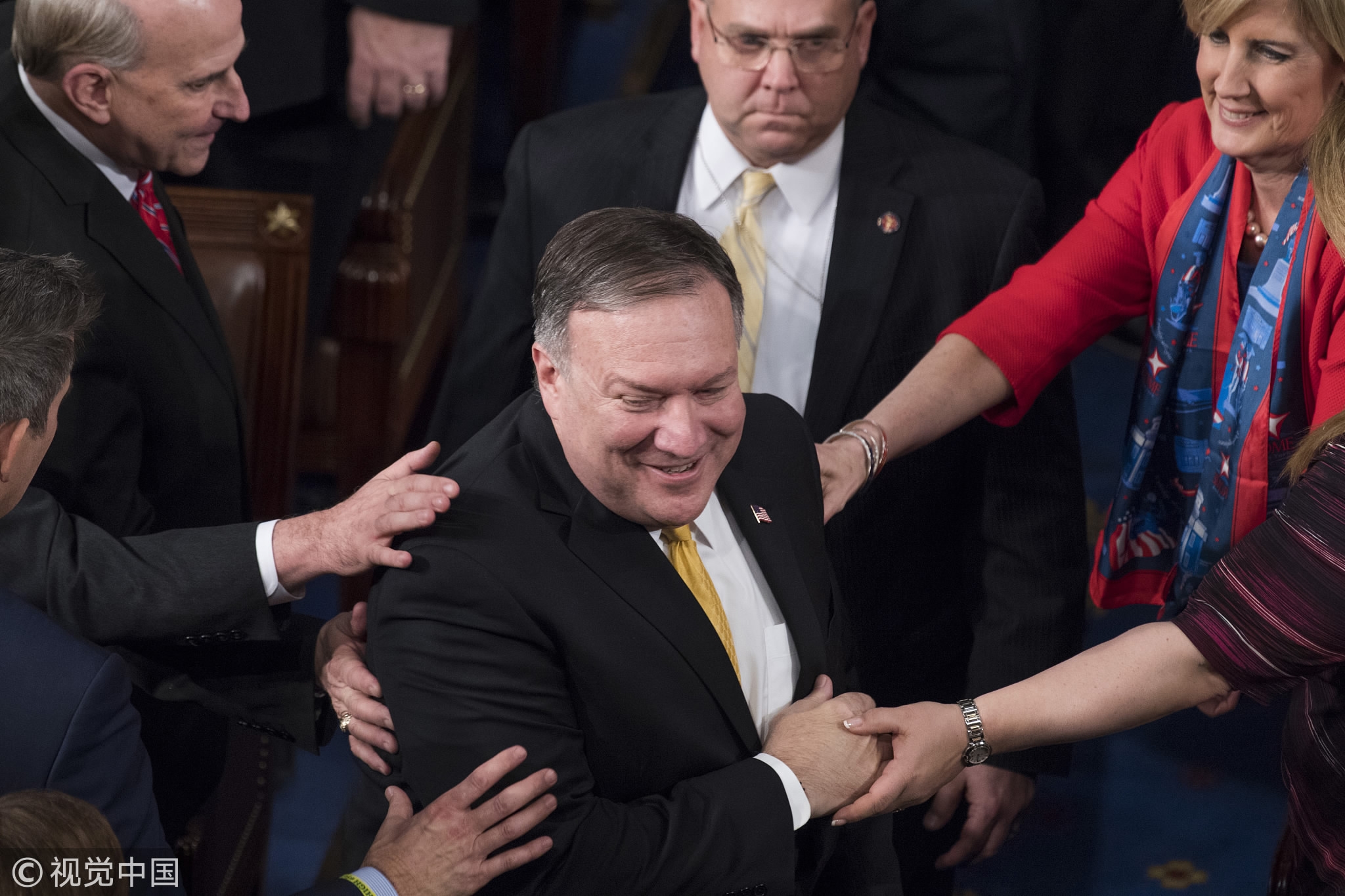 Mike Pompeo arrives in the House chamber for President Donald Trump's State of the Union address to a joint session of Congress on Jan. 30, 2018. /VCG File Photo

Mike Pompeo arrives in the House chamber for President Donald Trump's State of the Union address to a joint session of Congress on Jan. 30, 2018. /VCG File Photo

The fact that a US President is so closely surrounded by a predominance of military officers is unprecedented in American history. As early as November 2016, Phillip Carter and Loren DeJonge Schulman wrote a thundering op-ed piece in Washington Post, convincingly arguing the detriment to democracy of the militarization of the White House. Their arguments mostly center on America’s tradition of civilian control of the military as enshrined in the constitution, and the institutional integrity of the military as an apolitical force in American politics. However, these are things that people in China probably could not care less about. But let me venture to postulate the implications of this Pompeo appointment from a foreign policy angle, which should raise plenty of alarm in Beijing and many other capitals around the world.
We know there is the usual contention or competition between national security concerns and economic concerns in foreign policy analysis. Even within the academic community, disagreement abounds when it comes to attaching a dollar sign on geopolitics against the real dollar sign. How does this issue pan out through the lenses of generals? Take the Sino-US relationship as an example, how does the thriving 800 billion US dollar bilateral trade weigh against the US 7th fleet’s so-called freedom of navigation right in the South China Sea? Will the little reefs there spark the innate passion of former Marine Corps generals, whose entire previous life is all about establishing beachhead? These questions are particularly relevant at a time when China appears to be actively cooperating with the White House to increase American exports to China by a 100 billion US dollars within a year in an overall effort to re-balance trade. 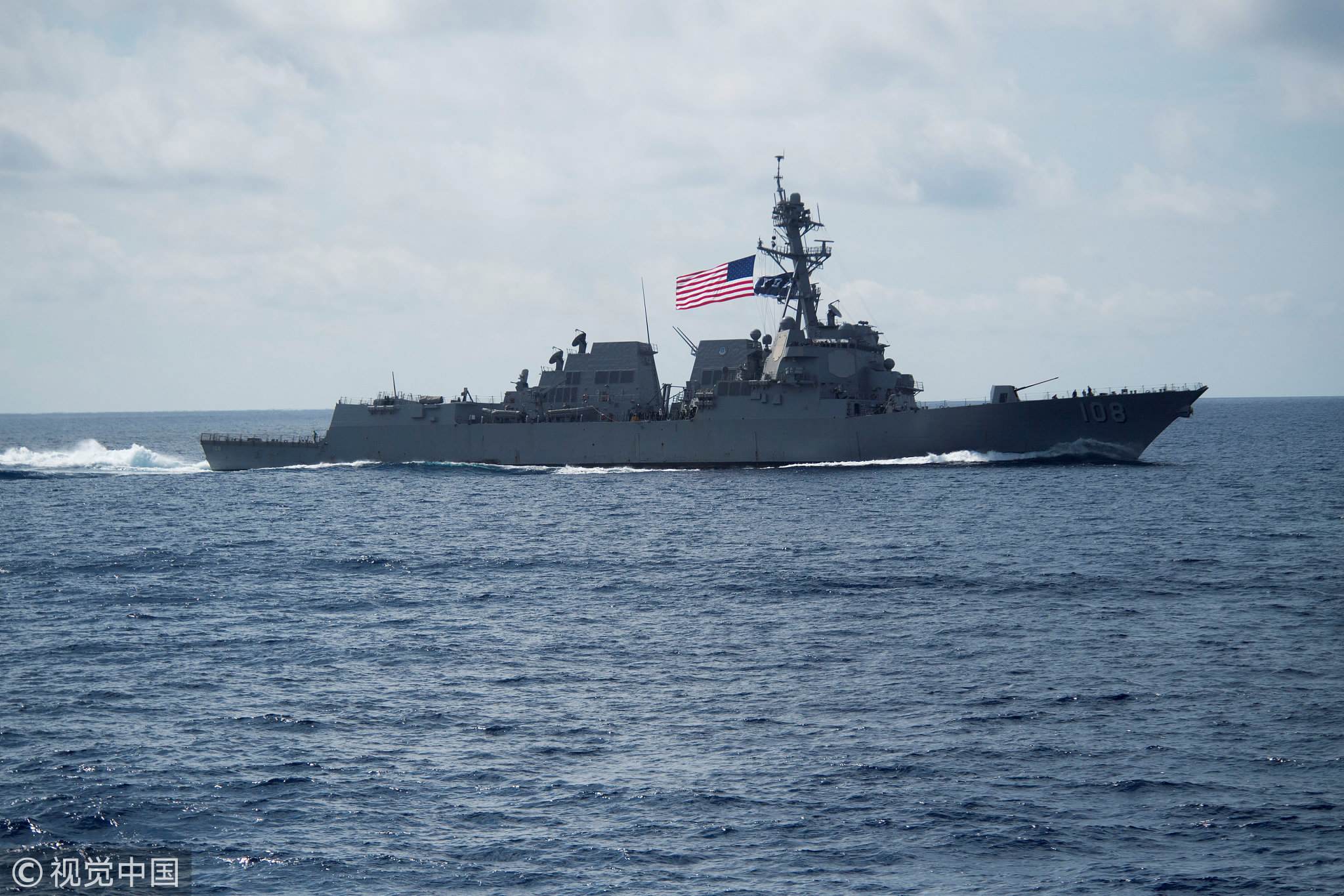 Second, history has shown that people coming from military backgrounds tend to value information collected from intelligence activities more than advice from foreign relations scholars. Little pieces of facts or perception of facts, due to their privileged nature, often speak louder than strategic analysis by policy experts in the context of broad scheme of things. In that regard, I still have a vivid memory of that famous United Nations speech in 2003 by the then-Secretary of State, Colin Powell – who is also a former Army general, five-star Army general in fact. At the time, the existence of weapons of mass destruction in Iraq looked so convincing, as Powell meticulously showcased satellite photographs, tapes of intercepted conversations between Iraqi military officers, and information from Iraqi defectors and people seized in Afghanistan and elsewhere since 9/11. We now know the rest is history.
Pompeo has an extensive background in intelligence in addition to military experiences. While being a ranking member of the House Intelligence Committee, he told Congress in 2013 that all Muslim leaders across the US who fail to condemn terror attacks are “potentially complicit in these acts, and more importantly still, in those that may well follow.” How much of this blind accusation stems from his access to privileged information?
The third reason I am wary of generals in foreign policy is their simplistic straightforward approach to complicated issues due to many years of living an order-obey lifestyle in the military. In fact, this is best summarized by Jim Mattis himself in his own book, “Warriors and Citizens,” in which he said, “military leaders often try to leech the politics out of political decision making in order to better analyze problems and develop strategy; this can lead to ‘perfect’ solutions impractical for consideration by elected officials whose portfolios are broader than the military mandate alone.”
Taking all of the above into consideration, now you can imagine how the generals will behave under a guy whose most frequently used phrase in life is: You're fired!
(Dr. John Gong is a research fellow at Charhar Institute and professor at the University of International Business and Economics. The article reflects the author's opinion, and not necessarily the views of CGTN.)