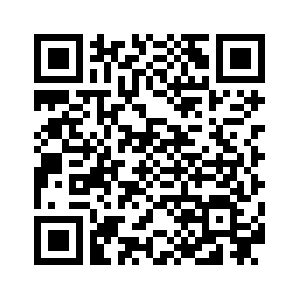 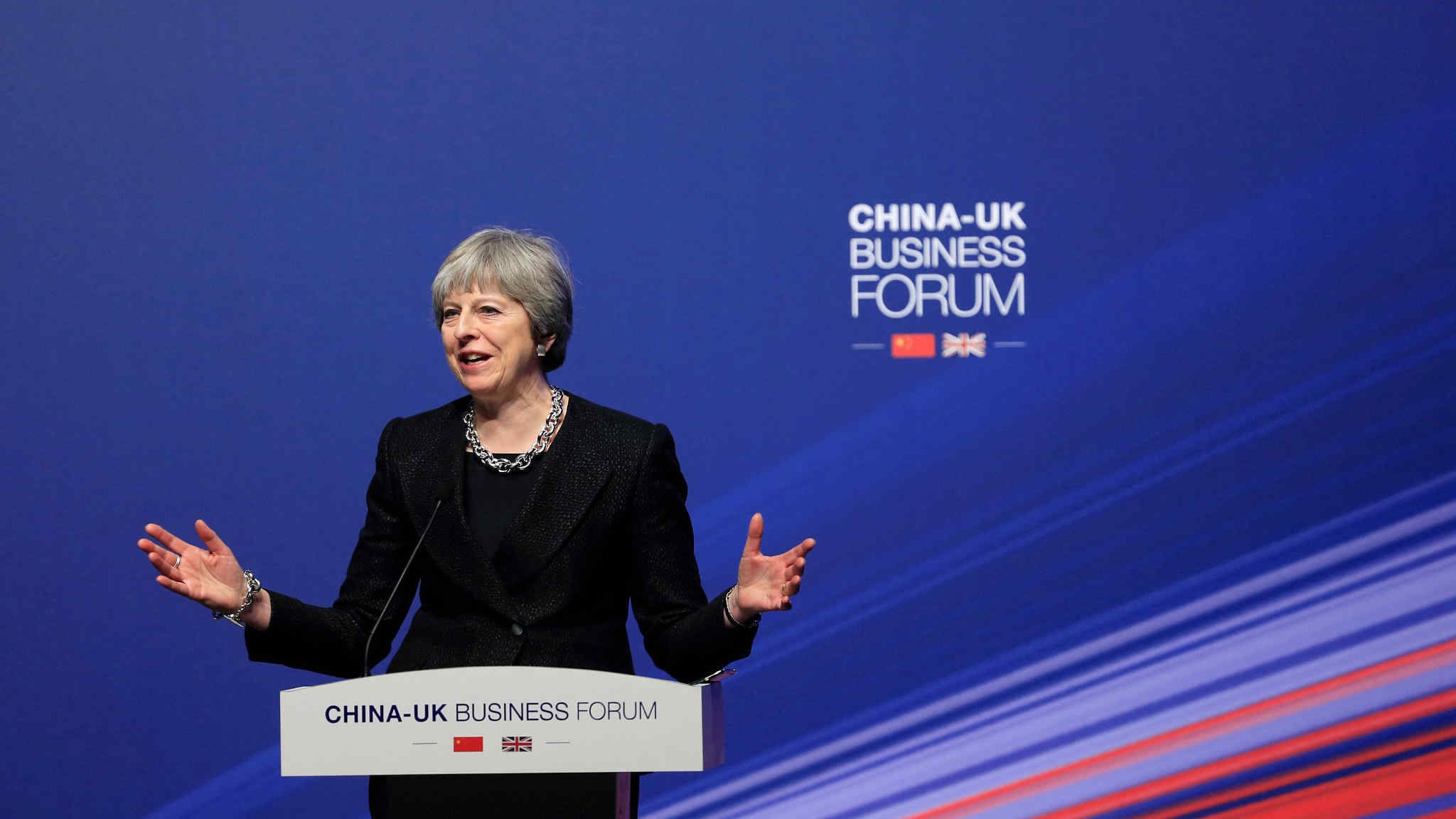 Historically, Britain has played several “first” roles in relationship to China – both positive and negative.
For example, during the 19th century, Britain was the first European power to subject China to their rules and norms. Then, in 1950 it was also the first Western power to recognize the People’s Republic of China in terms of diplomacy.
Equally, since China started the Belt and Road Initiative in 2015, Britain once again became the first member of the G7 to participate in the Asian Infrastructure Investment Bank. Last week, Theresa May as British PM made her first state visit to China since she took office in 2016.
In light of all these “firsts,” people might ask what’s new from May's visit to China in this "golden era" of bilateral relations between the two countries?
During a summit meeting on February 2, Chinese President Xi Jinping reiterated the reasoning behind China's decision to endorse economic globalization and free trade. The two countries are expected to hold a higher level of cooperation under the Belt and Road framework which “is based on an open, transparent, inclusive and mutually beneficial principle." He emphatically said that as major countries in global affairs, China and Britain were bound to take special responsibility in dealing with common challenges such as climate change, global governance, green energy and other new frontiers in regards to technology. 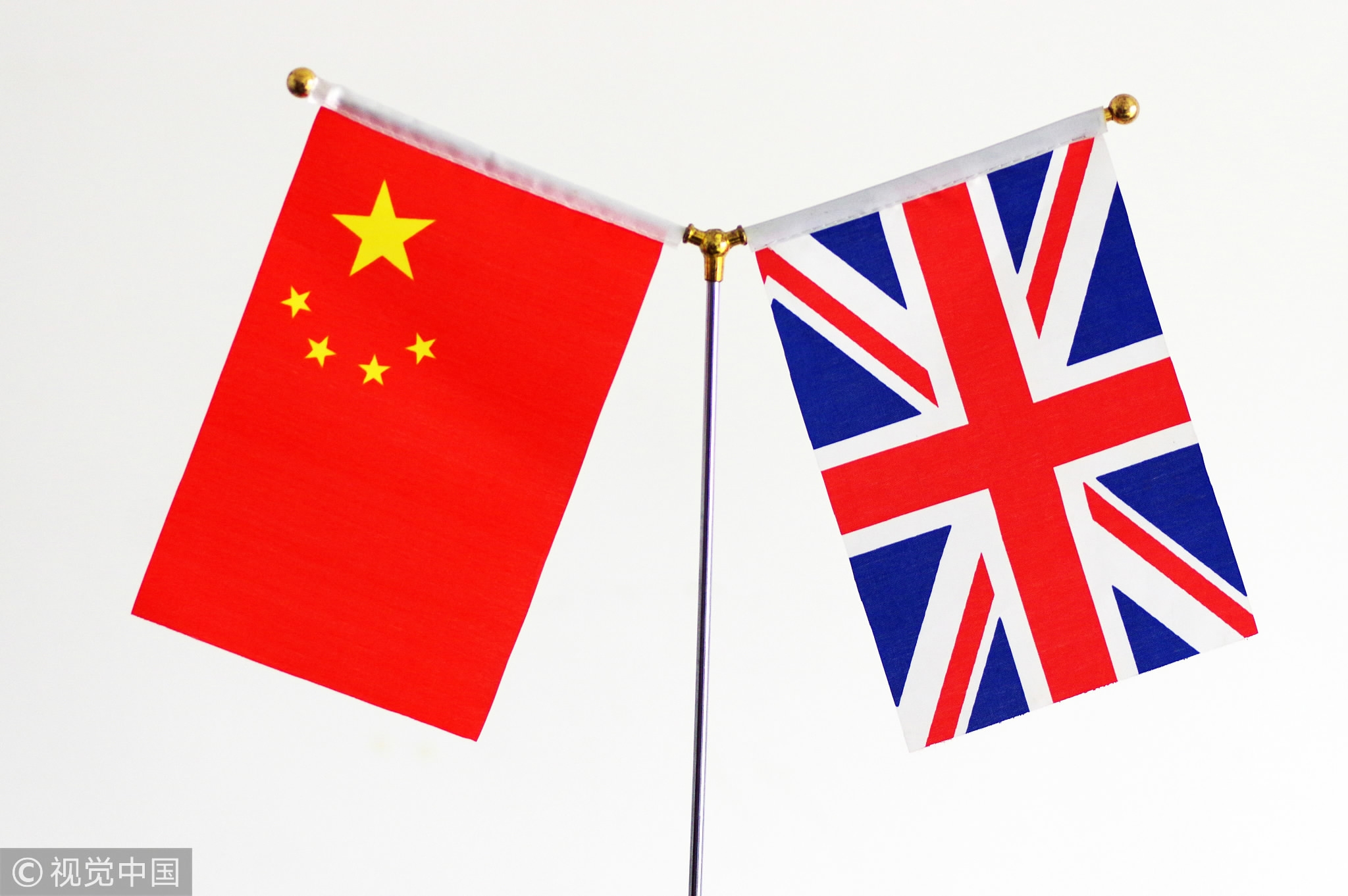 May praised in her remarks that the Belt and Road Initiative has far-reaching influence all over the world, adding that Britain would like to cooperate with China on jointly building the historic project. Yet, she tactfully focused on free trade, saying that as a former global power sailing her flag all over the world, Britain would like to enhance practical cooperation with China in trade, investment, science and technology, environment, culture and education. A British delegation of over 50 British businesses and commercial organizations by itself justified its cooperation with China.
Yet, May and her advisors seemed ambiguous to the call of President Xi “for bilateral ties from a strategic and overall vision.” She admitted that the two countries are significant players on the world stage, and argued that because there are global challenges faced by both countries alongside other members of the international community, “there would be areas on which China and Britain can work together.” Diplomatically, it is more rhetoric than a formal proposal from a power to promote the “golden era” strategic partnership. 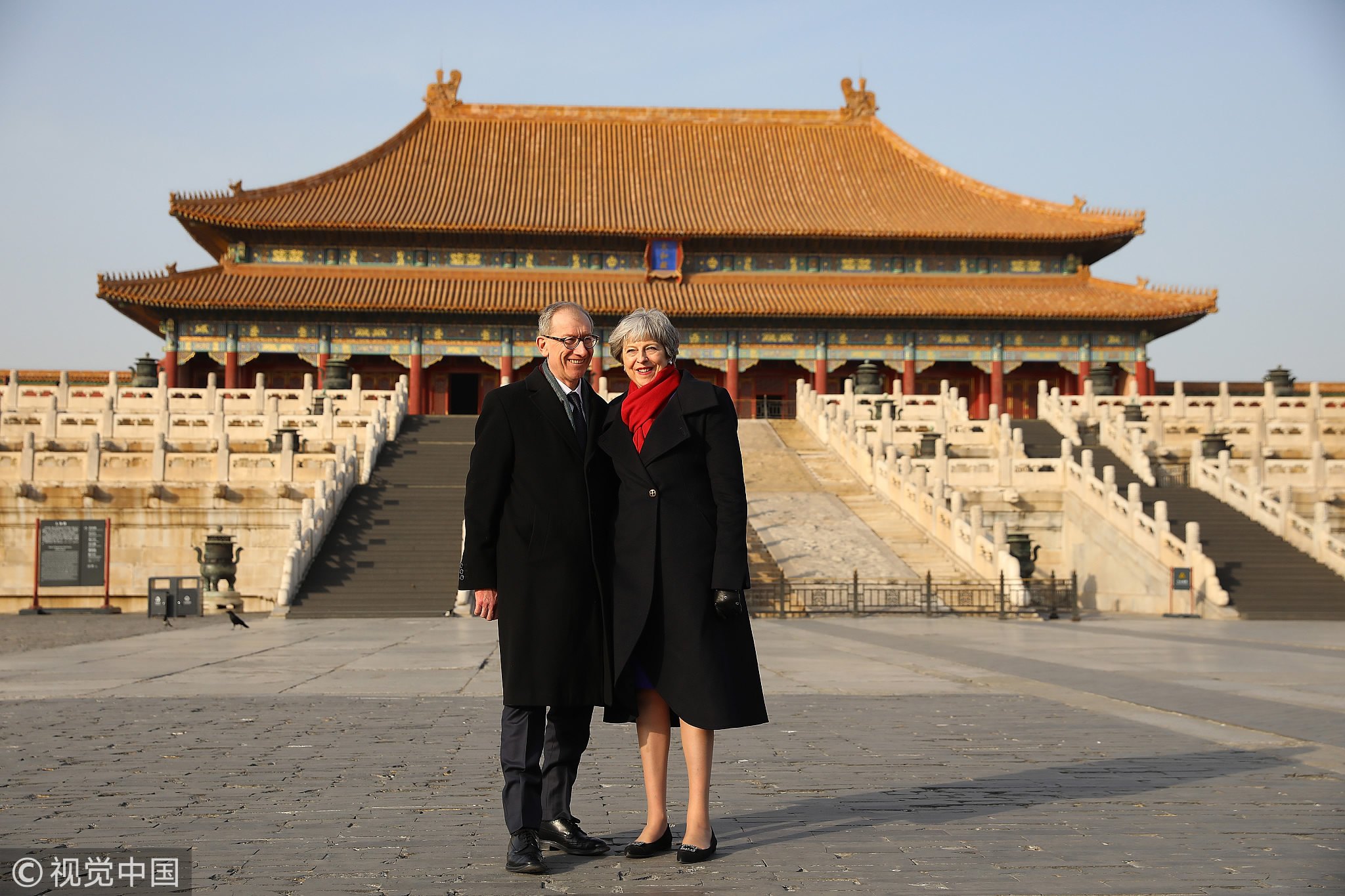 British Prime Minister Theresa May and her husband Philip May inside the Forbidden City in Beijing, China, Feb. 1, 2018. /VCG Photo

British Prime Minister Theresa May and her husband Philip May inside the Forbidden City in Beijing, China, Feb. 1, 2018. /VCG Photo

At the end of May’s visit in Beijing, China and Britain did sign a dozen deals in multiple areas, worth up to 12.75 billion US dollars. In particular, the two parties agreed to team up in building the financial and technology zone in Xiongan New Area, an area for China’s new political power hub. Yet, we should not overlook the objective barriers in Sino-UK relations.
Strategically, the British government has made all efforts to build up their “special relationship” with Washington since the late 19th century and particularly during WWII. Due to this, any government in London will not take the “gold era” between China and UK beyond the “Anglo-American siblings ties."
Considering that the Trump administration has regarded China and Russia as “strategic competitors," the British ruling elite can only limit itself to economic, financial and nonconventional security cooperation with China, as May approached President Xi suggesting that the UK would like to promote more respect for international trading rules. 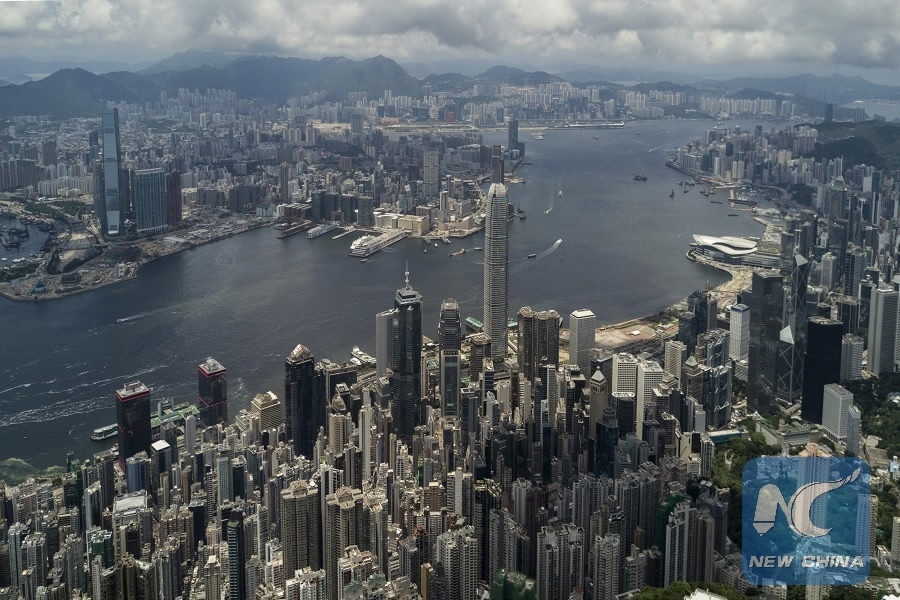 Ideologically, China should never ignore that after Hong Kong was returned to China in 1997, the mentality of the “White Man’s Burden," like the British ruling over Hong Kong, does not fade away easily. Britain has, and will continue to, interfere with the domestic affairs of Hong Kong overtly alongside the United States.
Diplomatically, Britain is the most well known country in history with a firm belief in the motto of "A country does not have permanent friends, only permanent interests." Considering all three reasons, Britain will never change their real geopolitical mentality.
In foreign affairs, China should perceive its relations with Britain, actually with all others globally, through a more pragmatic, realistic and substantial manner. The term like “golden era” or “brotherhood in blood” is more political rhetoric than a long-term policy to pursue.
(Wang Li is a professor at Jilin University. The article reflects the author’s opinion, and not necessarily the view of CGTN.)