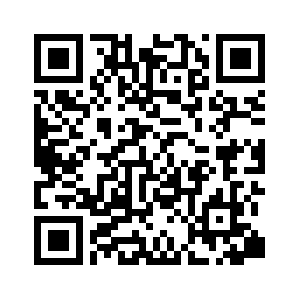 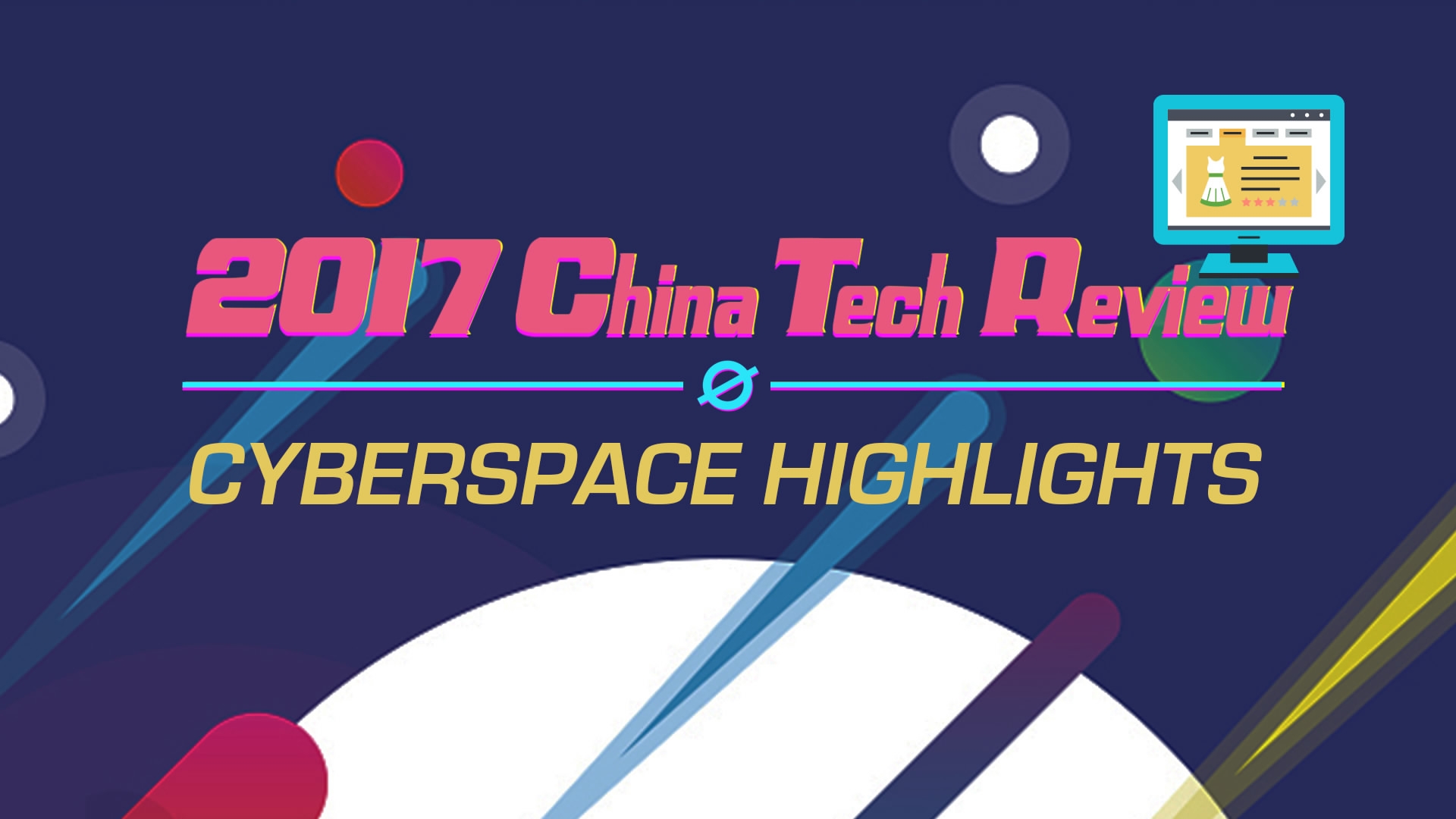 China's Internet development has expanded and deepened throughout 2017. Here is a look back at some of this year's big cyberspace moments.
Artificial Intelligence (AI) on the rise 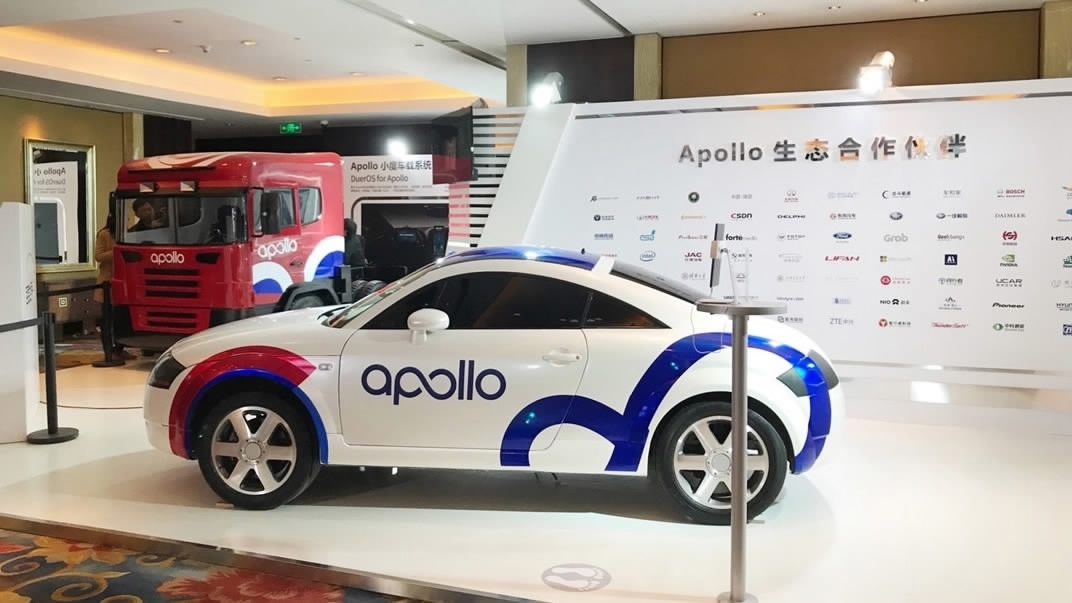 China's Internet giant Baidu announced in July that they will work with US technology company Nvidia to develop several AI areas including autopilot technology. As part of a co-signed deal, Baidu will use Nvidia's Drive PX platform in its Apollo self-driving car initiative, which was announced in April this year.
(Click here to learn more about the Apollo.)
In November, China’s Ministry of Science and Technology identified four domestic tech companies - Baidu, Alibaba, Tencent and iFlyTek - as the "national team" for boosting the country's AI technology development. The four tech giants are expected to help China reach its goal of creating a world-leading domestic AI industry by 2030.
(Click here to learn more about the AI "national team".) 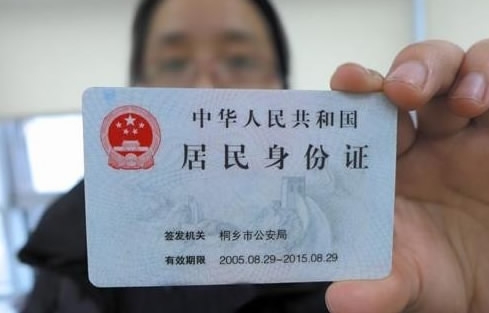 In this file photo, a woman is showing the back of a Chinese identification card. China enforced real-name registration on social media platforms again in 2017. /Xinhua Photo

In this file photo, a woman is showing the back of a Chinese identification card. China enforced real-name registration on social media platforms again in 2017. /Xinhua Photo

Starting Oct. 1, China’s Cyberspace Administration started to enforce real-name registration for online commenting, a move China initially tested in 2011 on social media platforms such as the popular Sina Weibo, which failed to be taken up by the users.
Accused by some of “cracking down on Internet freedom”, China's cyberspace regulator explained that this rule aims to enable authorities and tech companies to “fight the online dissemination of rumors, the spread of illegal information and the use of foul language.”
Now users who want to post comments online have to go through an identity verification process when signing up. Their real identities do not have to be revealed on the social platforms themselves, however.
(Click here to learn more about the rule.)

World’s largest 4G network and goals for the 5G era 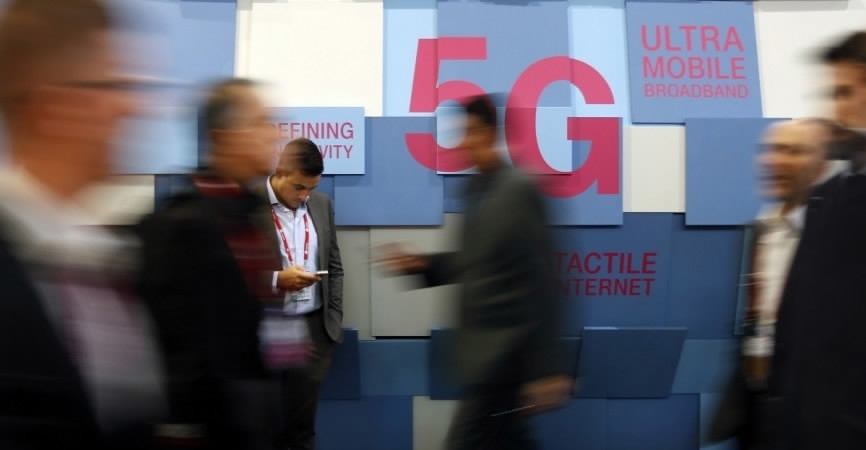 According to China’s Ministry of Industry and Information Technology (MIIT), China had a total of 950 million 4G network users at the end of September. The country has the world's largest 4G network and is aiming to add 2 million 4G base stations, mainly in townships and villages, by 2018.
China has also completed the second phase of 5G technical tests and will start the third phase of tests next year, as the country aims to get pre-commercial 5G products ready for the next-generation of communication technology, before the standards for which come out in June 2018.
CCS Insight predicts the technology will be in place by 2020 and said in a report that there will be more than one billion 5G users by 2023, with more than half based in China, CNBC reported in October.
"China will dominate 5G thanks to its political ambition to lead technology development, the inexorable rise of local manufacturer Huawei and the breakneck speed at which consumers have upgraded to 4G connections," Marina Koytcheva, VP Forecasting at CCS Insight, told CNBC.
(Click here to learn more about China's 4G and 5G network.)

Push for Internet of Things (IoT) 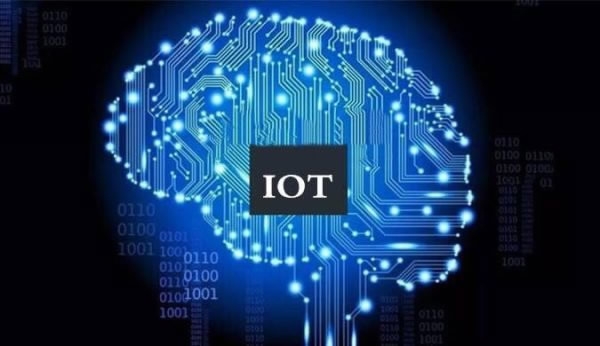 China's IoT market is expected to exceed 1.5 trillion yuan, or 231.4 billion US dollars, in 2020, up from over 900 billion yuan in 2016, according to a forecast in the China 2016-2017 Annual IoT Development Report.
Many tech giants in China are catching up. Search engine Baidu and smartphone maker Xiaomi announced an “in-depth cooperation” in AI and the IoT in November. The duo said they will immediately work on voice recognition, deep learning and computer vision.
(Click here to learn more about China's IoT development.)