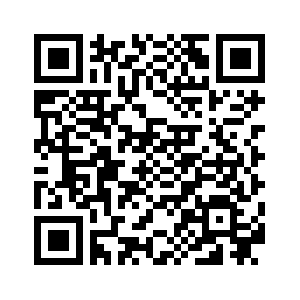 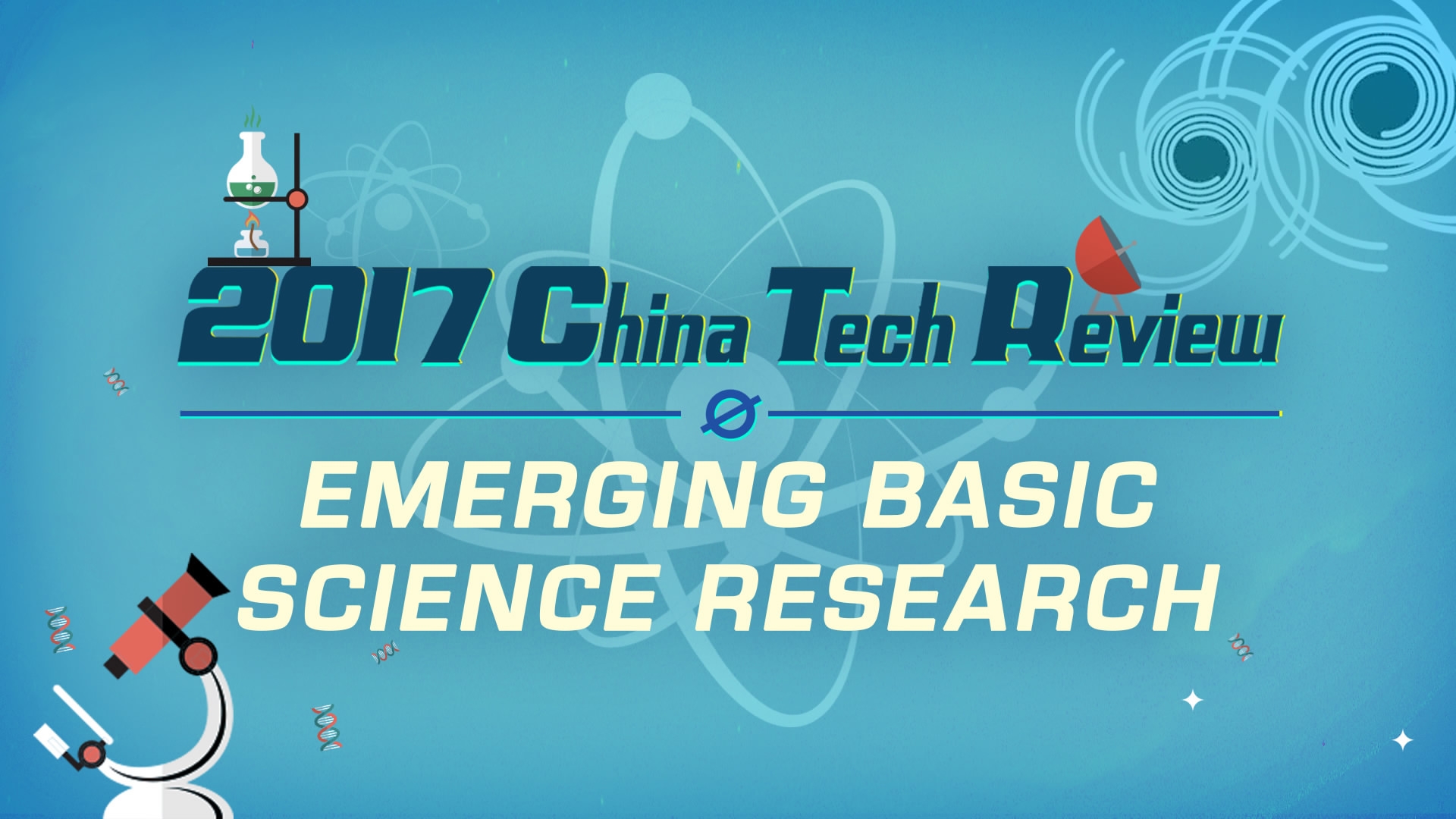 The discovery of gravitational waves was the most prominent of 10 breakthroughs in the field of basic science in 2017.

Gravitational waves are the cosmic ripples that distort time and their discovery indicates the universe does in fact behave as a substance which can be stretched or squeezed.
Three American scientists first picked up signals of gravitational waves coming from the collision of two black holes in September 2015 using the LIGO detector and it earned them this year’s Nobel Prizes in Physics
In October this year an observation of gravitational waves between two faraway neutron stars colliding was caught by many telescopes, an exciting new finding as the previous one did not emit light. Just as the two stars merged, light and radiation also followed. 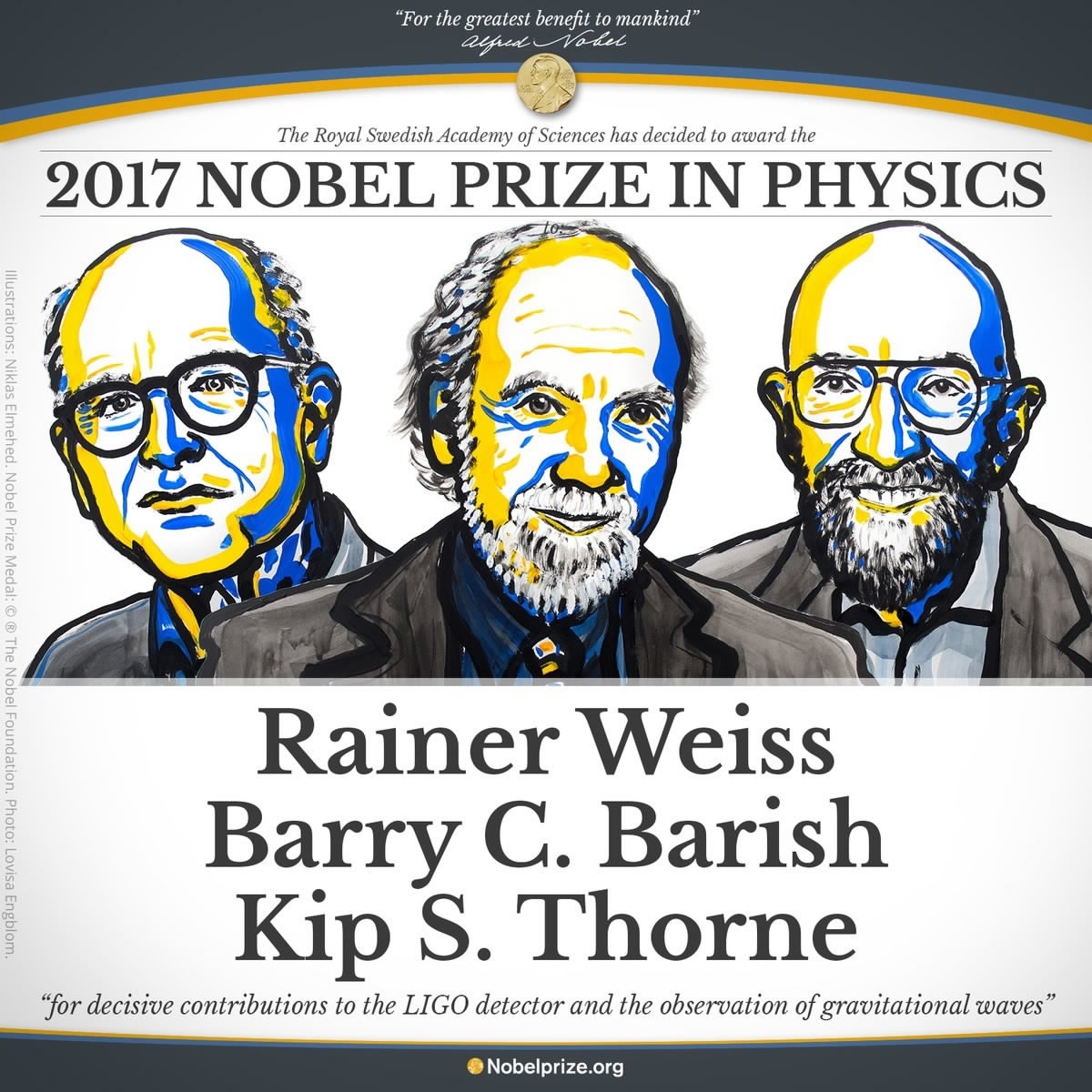 Three scientists affiliated with the LIGO project first found the existence of gravitational waves in 2015, which won them 2017's Nobel Prize in Physics. /Photo via Nobelprize.org

Three scientists affiliated with the LIGO project first found the existence of gravitational waves in 2015, which won them 2017's Nobel Prize in Physics. /Photo via Nobelprize.org

In contrast to applied science that focuses on putting theoretical implications into practice, basic science aims to develop scientific knowledge and predictions, mainly in natural science, which are used as the foundation of applied science.
The publisher of famed American journal Science, Bill Moran, said at an interview at the Fourth World Internet Conference held in east China's Wuzhen City in early December that basic research is the driving force behind innovation and the source of basic research stems from universities and colleges. He was also glad to see China putting more emphasis on basic science and its research.
Aware of its weakness in the field, China in recent years has invested more funds and time on basic research, including building expensive and advanced equipment, as well as issuing regulations to support the studies and enticing talent overseas to come back home. 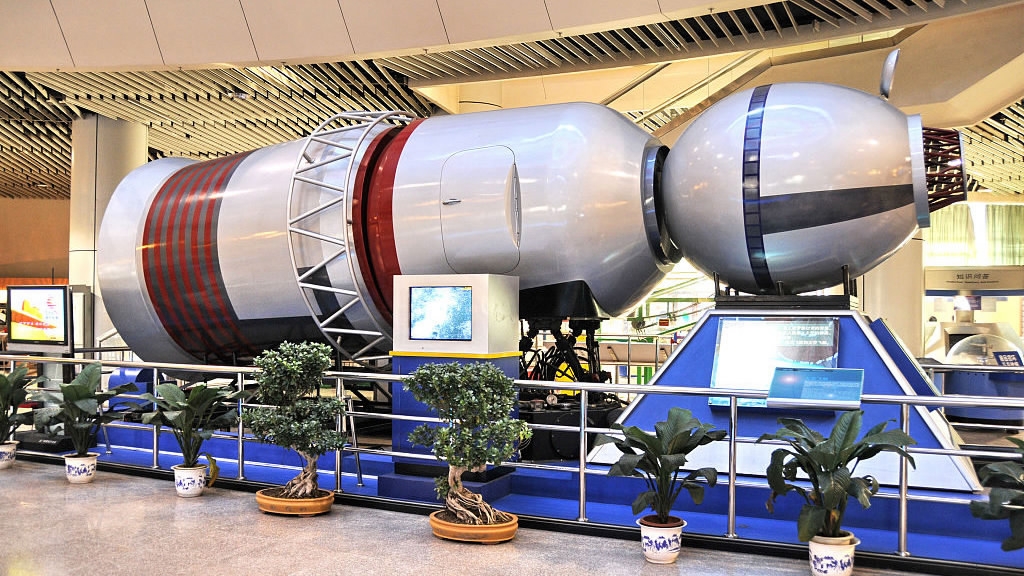 Basic science research is the premise of any technological innovation or practical application. /VCG Photo

Basic science research is the premise of any technological innovation or practical application. /VCG Photo

1.  Building high-end research facilities
Sophisticated scientific equipment such as space telescopes played a vital role in detecting gravitational waves and catching their images. Like its US peers, China in recent years has also sped the pace in developing world-class telescopes, contributing to the grand discovery of two neutron stars colliding as mentioned earlier.
Built on the world’s highest altitude, Ngari Observatory in southwest China's Tibet Autonomous Region was the country's first gravitational wave telescope constructed and it is expected to be operational by 2021. In June, China launched its first Hard X-ray Modulation Telescope (HXMT), which was designed to observe black holes and neutron stars. Then in July China successfully completed the construction of the world’s biggest radio telescope, The 500-meter Aperture Spherical Telescope (FAST) in southwestern Guizhou Province.  The facility located two pulsars in October.
What’s worth noting is that only four telescopes among dozens around the world were capable of detecting the gravitational waves at high frequency and shooting the best image resolution; HXMT was one of them. 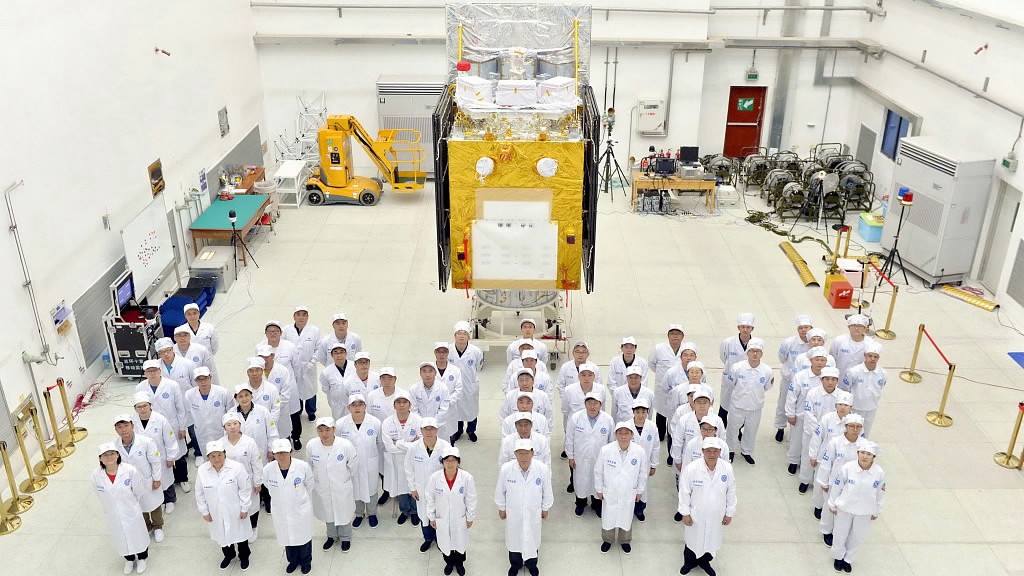 The HXMT was jointly designed and built by the China National Space Administration and the Chinese Academy of Sciences in 2000. /VCG Photo‍

The HXMT was jointly designed and built by the China National Space Administration and the Chinese Academy of Sciences in 2000. /VCG Photo‍

Find out more about China’s telescopes by licking the links:
China to set up gravitational wave telescopes in Tibet
Why does China need the HXMT?
FAST telescope: A year of unprecedented spying on the skies
2.  More recognition for research institutes and scientists
The Chinese government devoted a budget of about 24.8 billion yuan (3.6 billion US dollars) to national natural science in 2016, an 11.9 percent increase from 2015. And as many scholars predicted, fundamental research and international influence are both gradually improving. (Click here to read more about how China's scientific innovation gained momentum in 2016).
The Beijing Academy of Quantum Information in Sciences, co-founded by a group of Chinese think tanks, including the Chinese Academy of Sciences (CAS), Academy of Military Sciences, Peking University and Tsinghua University, was officially launched in Beijing on December 24. The institute aims to enhance basic research on quantum, which scientists predicted will lead the way we communicate in the future. (Click here to read a review on China’s achievements in quantum technology this year) 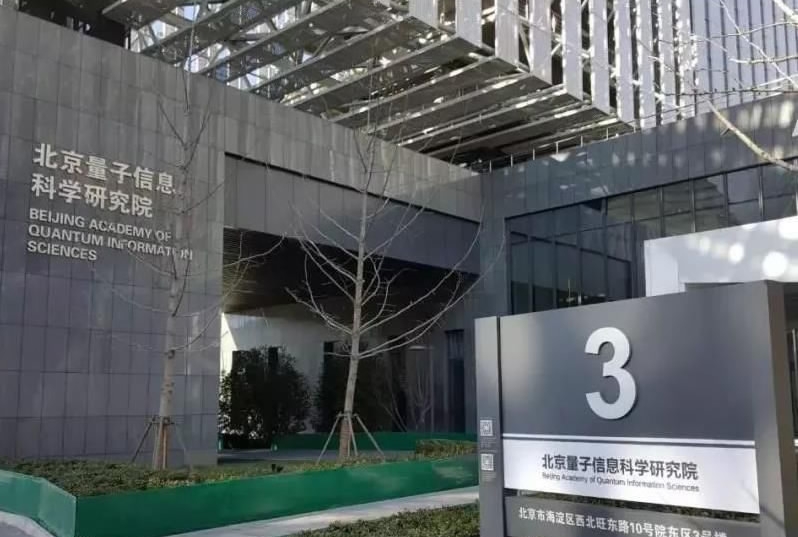 Beijing Academy of Quantum Information in Sciences is located in the Beijing district of Haidian. /CAS Photo

Beijing Academy of Quantum Information in Sciences is located in the Beijing district of Haidian. /CAS Photo 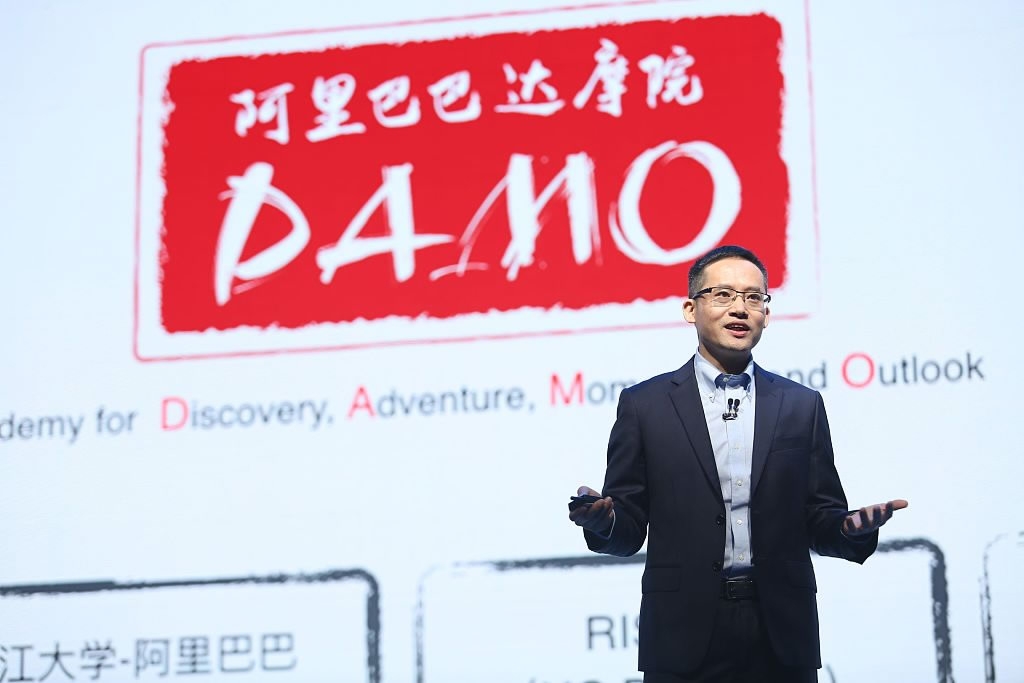 More R&D labs are expected to be set up around the world, and their research interests cover a wide range from data intelligence, quantum computing to human-machine interaction. Alibaba said it would also recruit about 100 elite academicians and scientists in the initial stage. (Click here to read the full report)
Google is opening its AI center in Beijing, the first of its kind in Asia. Consisting of a team of AI researchers and engineers, the institute will concentrate on conducting basic AI research involving mathematical studies which provide the building block for its services such as Google Cloud. (Click here to read the full report)
China’s industrial transformation and continuing economic growth depends on the strength of its science. Knowing that, businesses have increasingly turned to build their own research centers that will be profitable afterwards. These companies hope that such moves could help them obtain first-hand resource that are essential to their competitiveness in the global market.