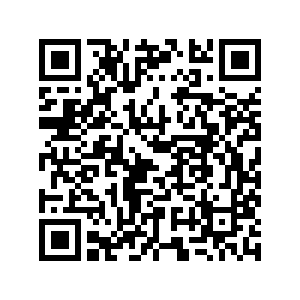 Chinese President Xi Jinping called for efforts to strengthen solidarity and cooperation among member states of the Shanghai Cooperation Organization (SCO) and build a closer SCO community with a shared future.

Xi made the remarks on Friday when attending the 19th SCO summit in Kyrgyzstan's capital Bishkek, urging member states to stay committed to the trend of multilateralism and economic globalization.

"Despite the volatility in international situations, peace, development, cooperation and win-win approaches are still irreversible trend of our time," he said. 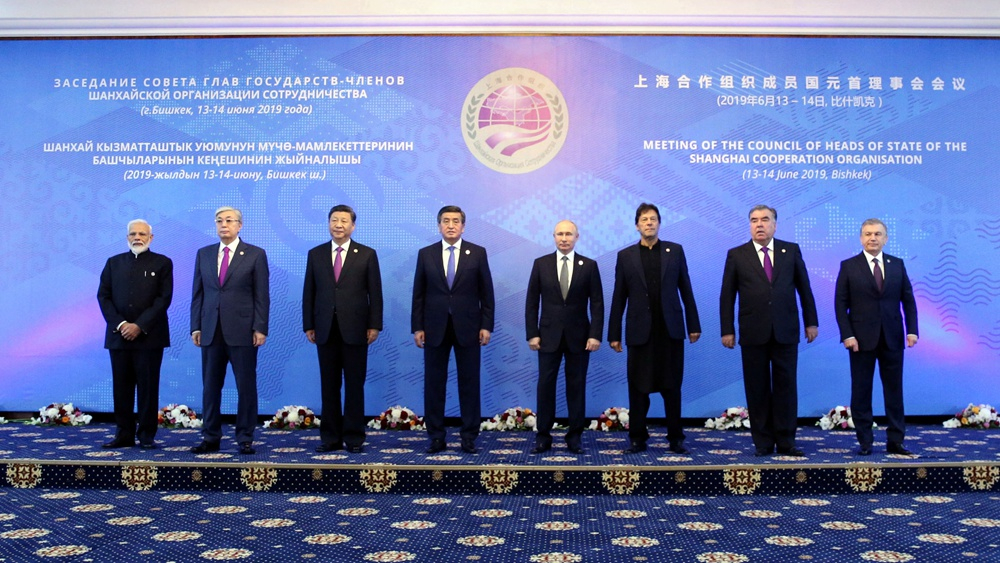 The Chinese president laid out a four-point proposal to enhance cooperation within the bloc. The SCO should be built into a "prime example" that features solidarity and mutual trust, shared responsibilities in safeguarding security, mutually beneficial and win-win cooperation, as well as inclusiveness and mutual learning, he stressed.

In his speech, Xi noted that fighting the "three evil forces" of terrorism, separatism and extremism remains one of the fundamental missions of the SCO, calling on all the sides to build a solid basis for security and take joint actions against those evil forces.

He said the organization should uphold the vision for common, comprehensive, cooperative and sustainable security, and improve its abilities in dealing with complex circumstances. 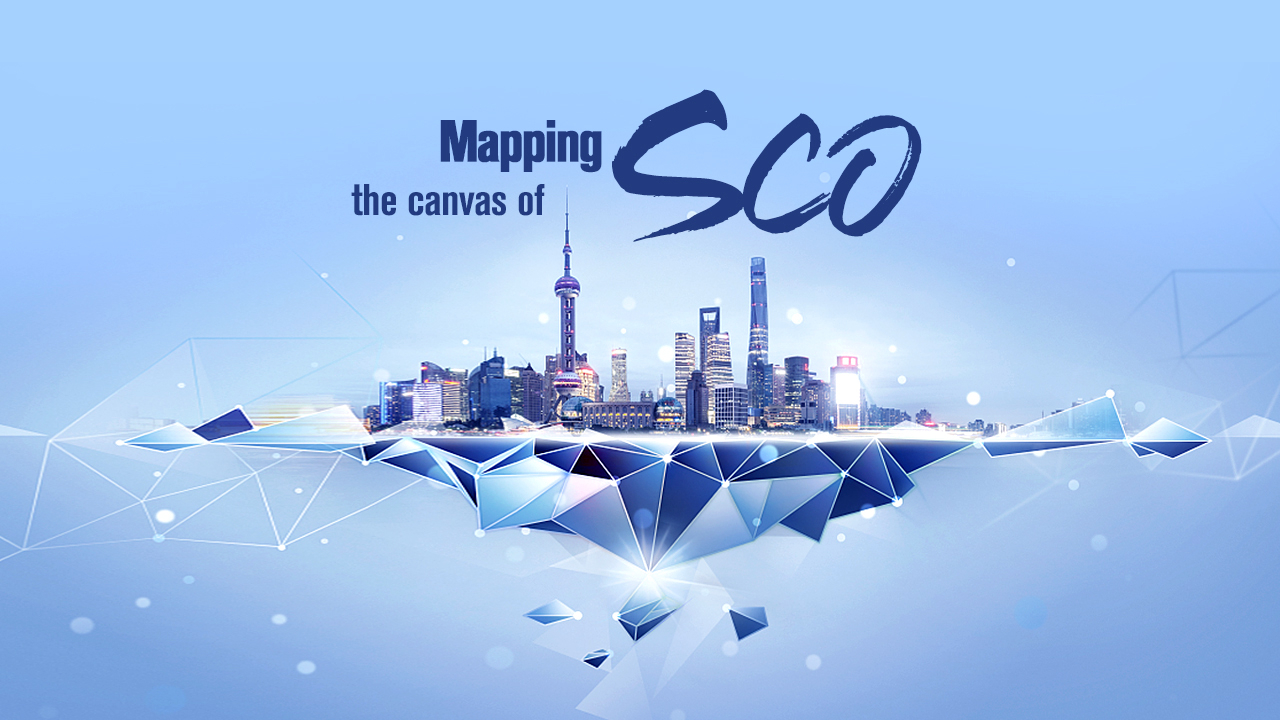 The SCO should firmly support the Afghan-led and Afghan-owned peace and reconciliation process in Afghanistan and play a constructive role in promoting peace, reconciliation, stability and development in the war-torn nation, he said, adding that China is willing to continue to help Afghanistan with its peace process and reconstruction.

Afghanistan is a neighbor of SCO countries and an important observer country of the bloc, Xi noted.

How does SCO bring Afghanistan 'closer to peace'?

Xi noted that SCO member states should uphold the multilateral trading system, work to build an open world economy and press ahead with more institutional arrangement in terms of trade and investment liberalization and facilitation.

Cooperation platforms including the China International Import Expo (CIIE) should be well capitalized on to spur further opening, communication and integration, said Xi.

The president also stressed that the consensus made at the Second Belt and Road Forum for International Cooperation (BRF) in April should be seriously carried out and SCO members should fully wield their distinctive advantages to make the Belt and Road Initiative well mesh with their development strategies and regional cooperation mechanisms such as the Russian-led Eurasian Economic Union. 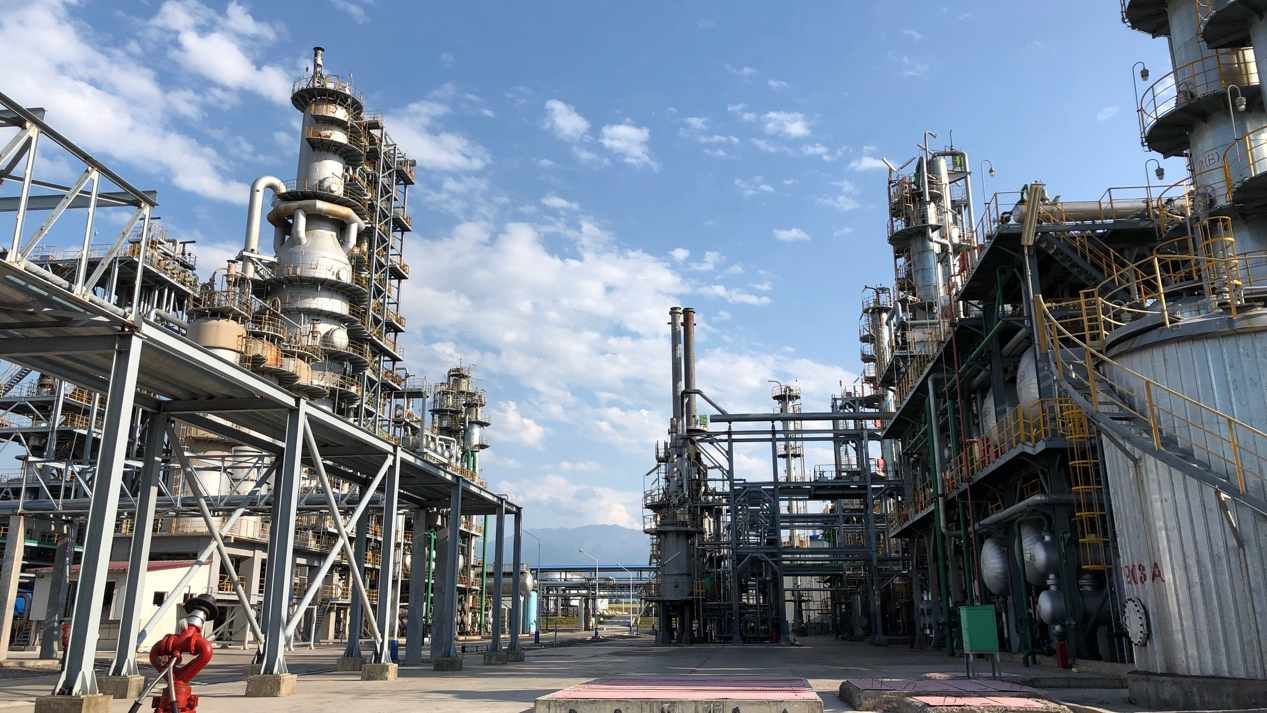 Xi said SCO countries should adhere to an innovation-driven development strategy and work to foster growth drivers in the areas of digital economy, e-commerce, artificial intelligence and big data.

He called on SCO members to uphold the international system with the United Nations at its core and promote multilateralism and free trade.

Xi is on a five-day tour to Central Asia that began on Wednesday. After visiting Kyrgyzstan and attending the SCO summit, he will pay a state visit to Tajikistan and attend the fifth summit of the Conference on Interaction and Confidence Building Measures in Asia (CICA) in Dushanbe.