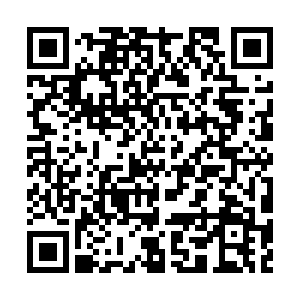 "This will be a very important meeting. The leaders will exchange ideas on fundamental issues lied between China and the U.S.," said Geng Shuang, adding that China is willing to cooperate with the U.S. based on a respected mutual level to solve disputes, calling for the U.S. to do the same.

The two leaders agreed to hold a meeting on the sidelines of the G20 summit in Osaka, Japan during their telephone conversation on June 18.

The 14th G20 summit will be held on June 28-29 in the Japanese city of Osaka. Xi will attend the meeting from June 27 to 29, at the invitation of Japanese Prime Minister Shinzo Abe.