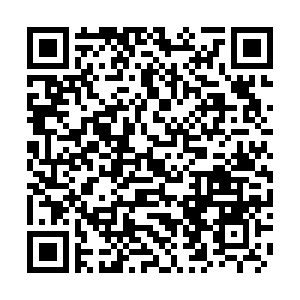 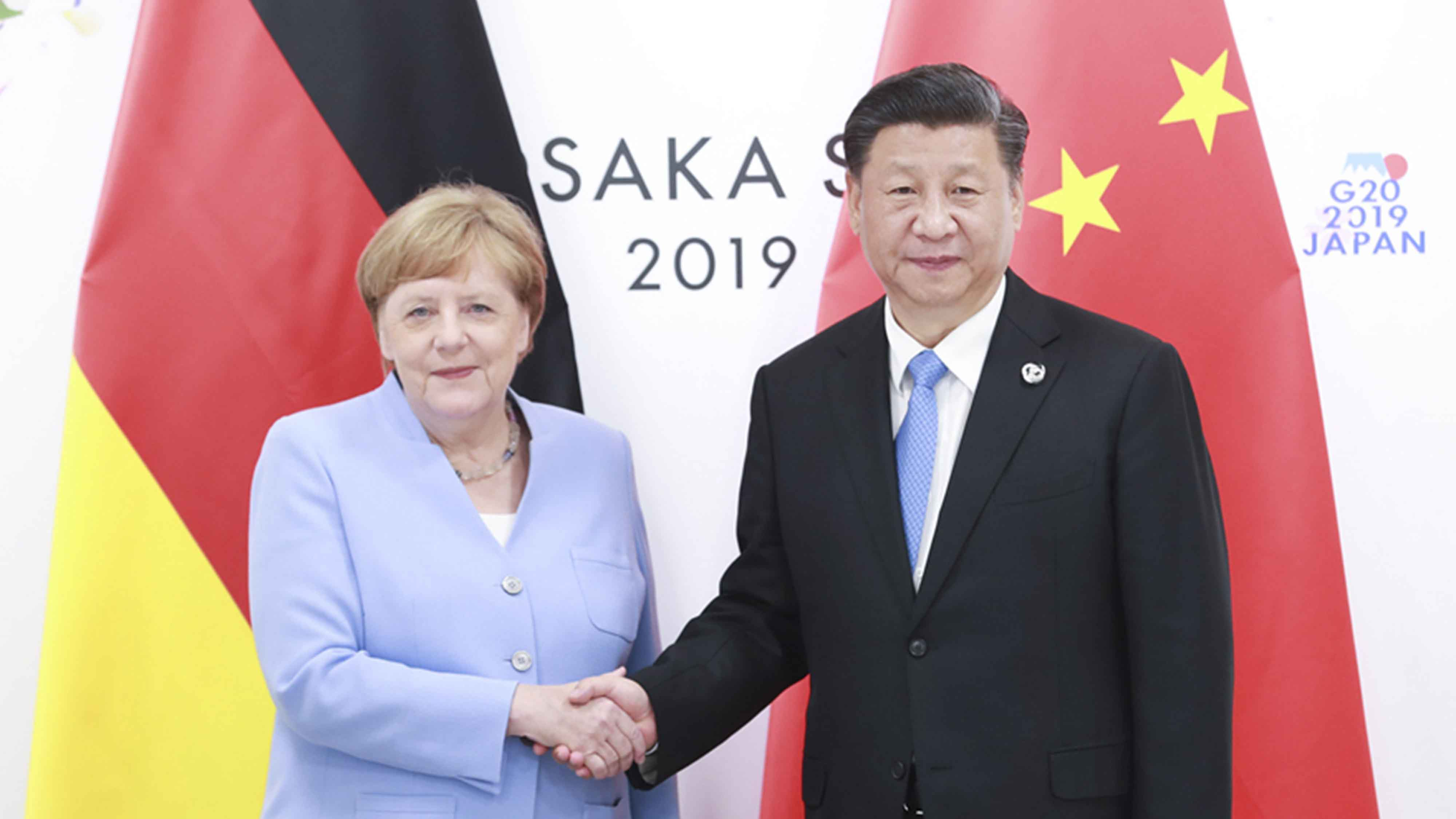 Meeting with Merkel on the sidelines of the G20 summit in Japan's Osaka, Xi stressed that China's promises to widen opening-up are by no means "lip service."

Xi: We cannot develop ourselves behind closed doors

"We welcome companies and scientific institutions of the two countries to engage in innovation cooperation in fields such as autonomous driving, artificial intelligence and 5G technology," he said.

Xi called on the two countries to make joint efforts so that negotiations on a China-EU Comprehensive Investment Agreement can be concluded next year, adding that Beijing looks forward to starting the process of China-EU free trade cooperation at an early date.

China and the European Union aim to reach a comprehensive bilateral investment agreement in 2020, according to a joint statement issued after the 21st China-EU leaders' meeting in April.

Merkel told Xi that she looks forward to visiting China again in the near future.

Germany is willing to exchange ideas with China on cooperation within the framework of the Belt and Road Initiative and actively promote the development of EU-China relations, she said. Germany hopes the EU-China investment agreement will be signed at an early date, Merkel added.

Noting that both Germany and China are committed to safeguarding multilateralism, she called for more cooperation between the two sides in addressing climate change and reforming the World Trade Organization.

The two leaders agreed that the Iran nuclear deal reached in 2015 should be adhered to, urging relevant parties to settle the issue through dialogue and avoid a further escalation of tensions.