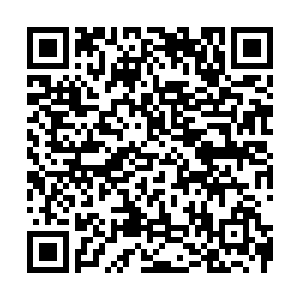 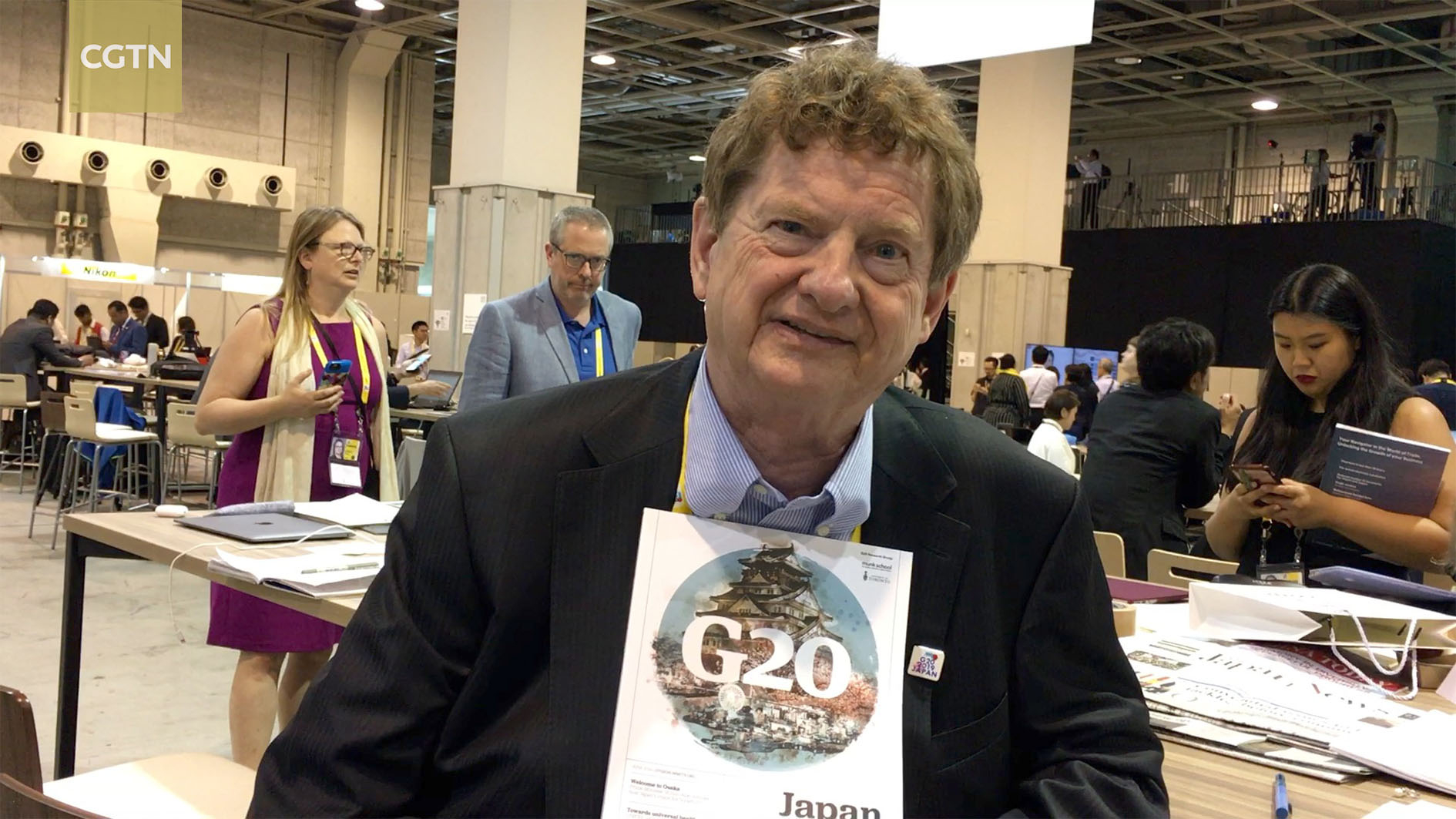 CGTN Digital caught up with two veteran G20-watchers at the Osaka summit, shortly after the meeting between Chinese President Xi Jinping and his U.S. counterpart Donald Trump on Saturday, for their reactions to the decision to resume Sino-U.S. trade negotiations and hold off on implementing fresh tariffs.

Zhu Jiejin, associate professor at Fudan University's School of International Relations and Public Affairs, highlighted the importance of relations between China and the U.S. to the world economy.

"The U.S. is the world's largest economy and China is the second-largest economy, the interactions between China and the U.S. will have a huge impact on the world economy and G20," Zhu, speaking in the G20 media center in Osaka, explained.

"The meeting between Xi and Trump covered a broad range of issues. President Xi said the two sides discussed some core issues. And those issues like trade, Taiwan and the Chinese students in the U.S. will have an impact on future bilateral ties."

He said there was still a long way to go until a deal on trade, and the negotiations would be difficult.

"I think the Osaka meeting lays a political foundation for future talks. But there is still a long way to go before reaching a trade deal, and China must be prepared psychologically." 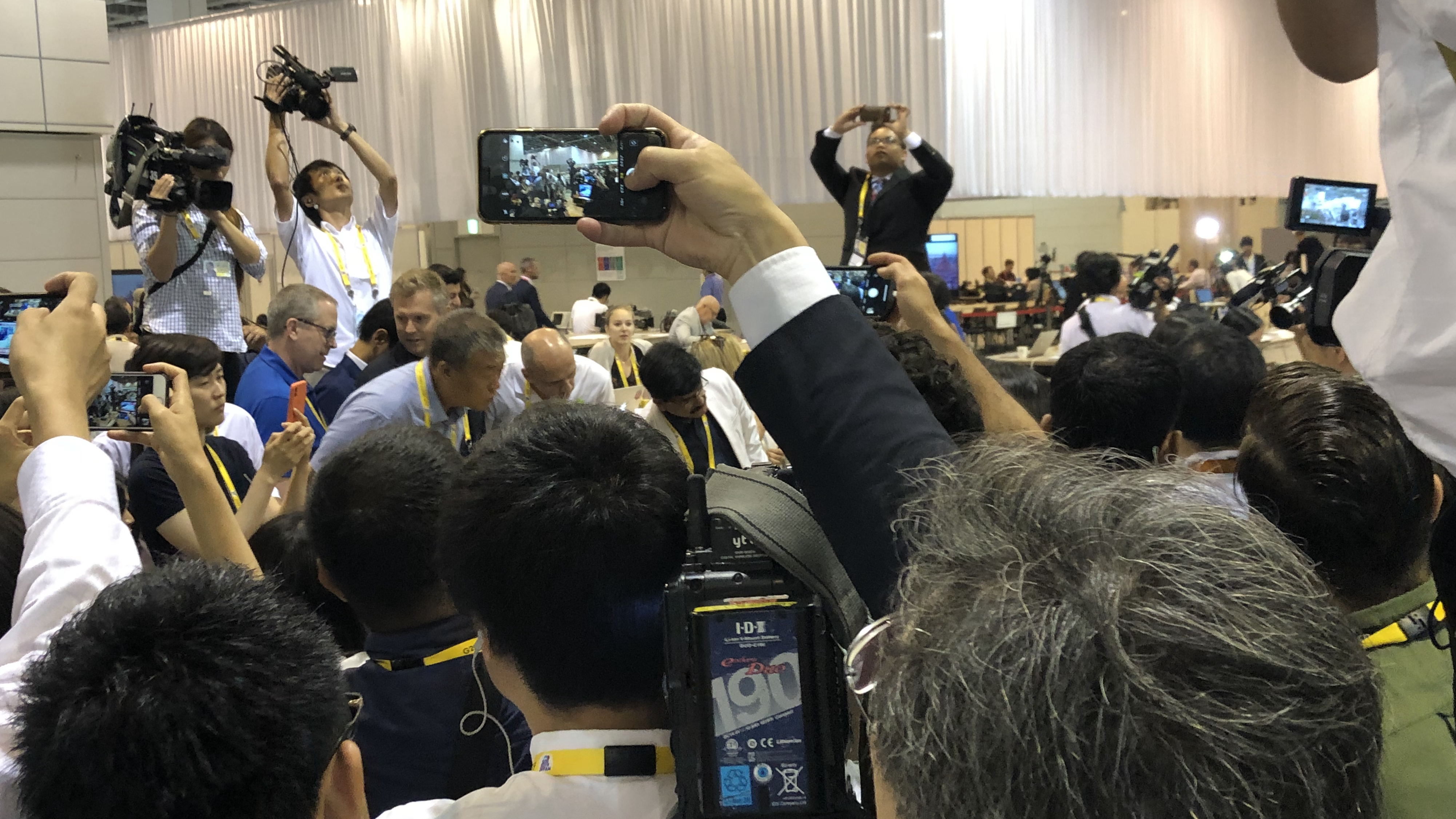 John J. Kirton, director and founder of the G20 Research Group, told CGTN Digital the talks were a positive development that would likely boost the North American markets.

"It's a very positive development. It's not just a truce on a single issue, trade. They understood the U.S.-China relations are much broader and bigger than that.

Kirton added that the resumption of trade negotiations could lead to a long-term deal, noting that the international situation had evolved since a temporary truce was struck between the two presidents at the Buenos Aires G20 in December 2018.

"I think this is the start of a progressive development where they'll not only solve the immediate issues, starting with taking the existing tariffs off, but come to a consensus on some of the tougher rules."