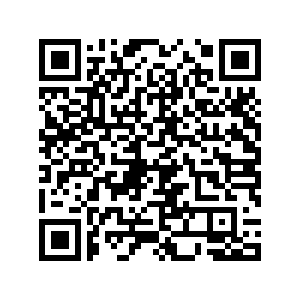 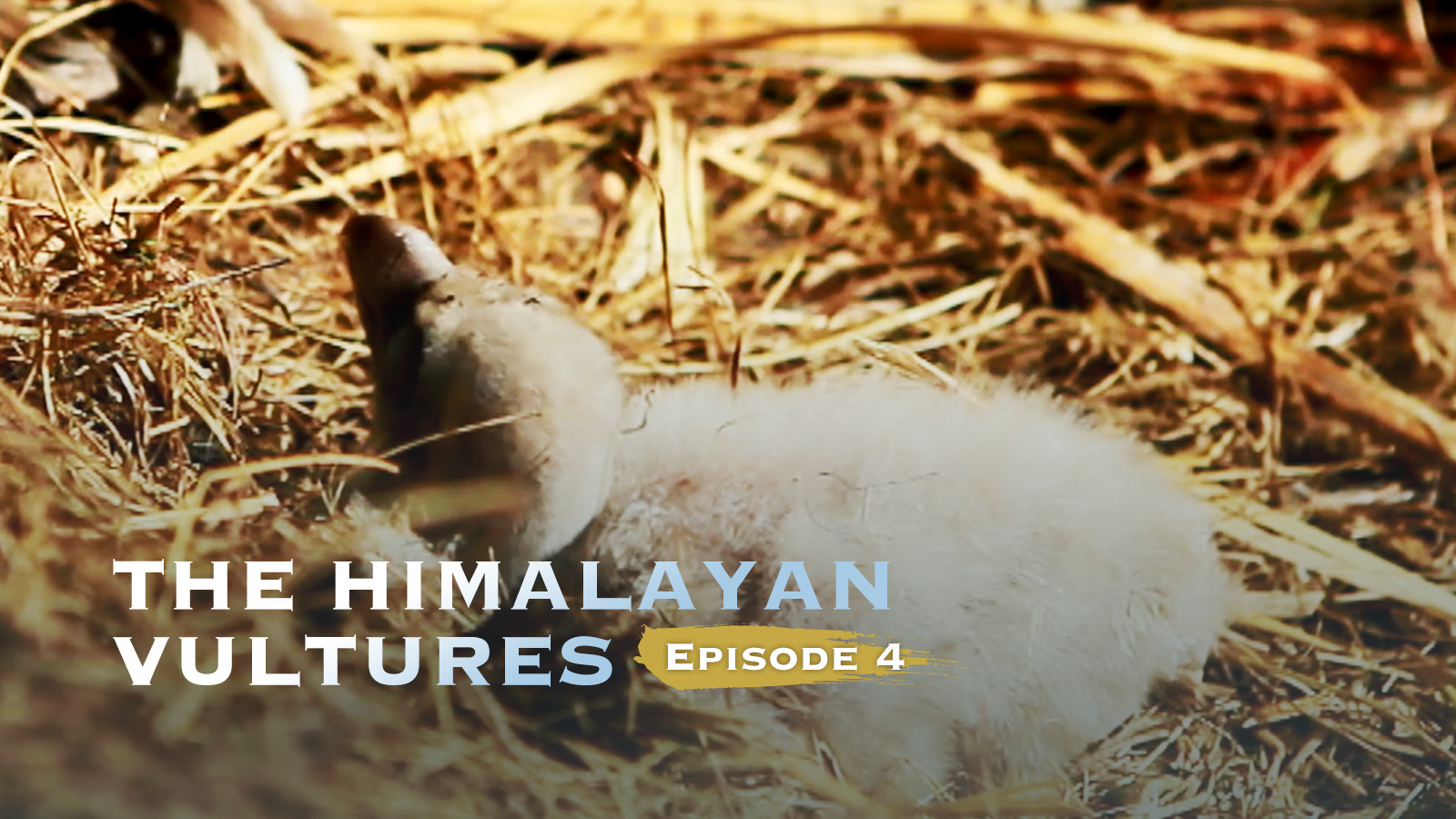 July is the hottest season on the Qinghai-Tibet plateau in China.  After nearly two months, the vulture chick is finally broken out of its shell. But it's weak and weighs less than 100 grams. It needs to be closely watched by the parents anywhere from 3 to 6 months.

However, due to climate change, the meadows turn green earlier as the summer gets warmer. Fewer animals are dying, making it more difficult for vultures to find food. Even old and weak animals are able to survive until winter arrives.

Can the vulture couple find enough food to feed their chick? Join us to explore the secret lives of the Himalayan vultures living on the Qinghai-Tibet Plateau.

Today we bring you the fourth installment of the 16-episode series.