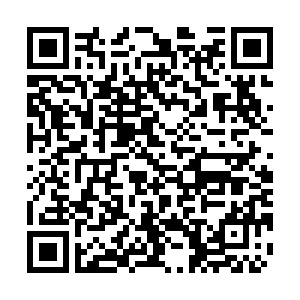 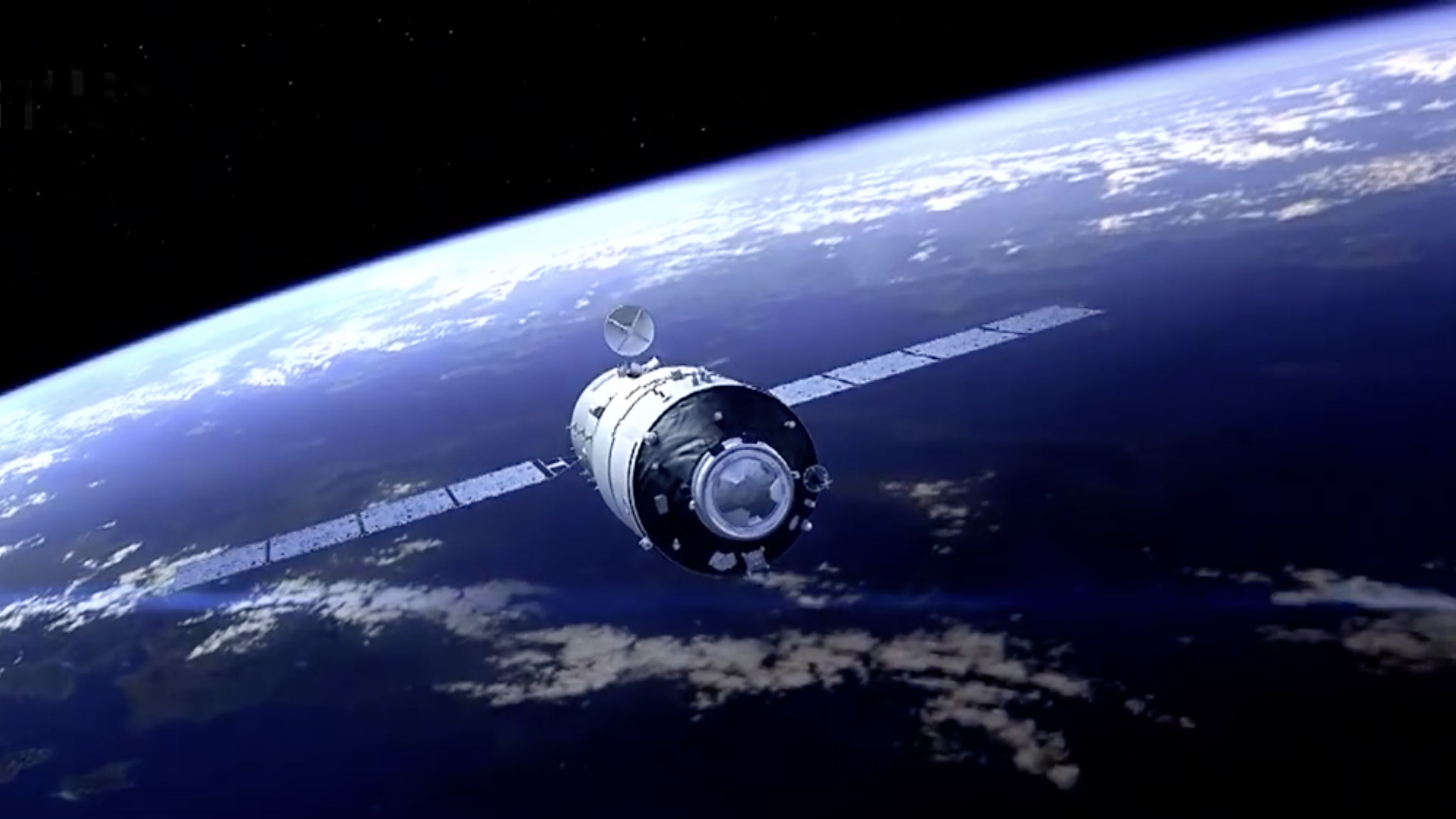 China's space lab Tiangong-2 made a controlled re-entrance to the Earth's atmosphere at around 21:06 BJT (1306 GMT) on Friday, according to China's Manned Space Engineering Office.

A small amount of debris splashed down in the safe sea area in the remote South Pacific.

The re-entry marks the successful completion of all tasks in the space laboratory phase of China's manned space engineering. 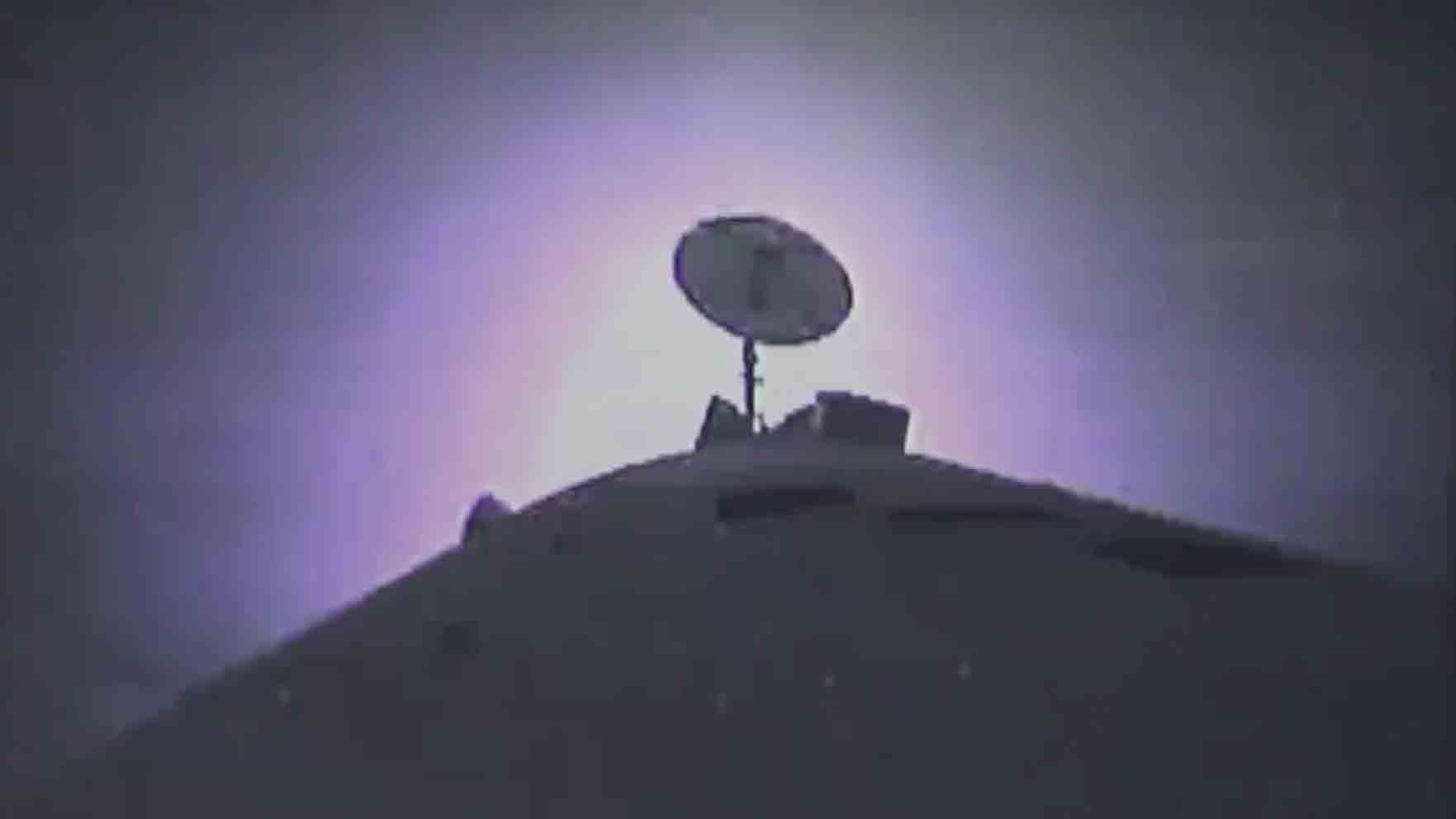 Tiangong-2 space laboratory was launched into orbit on September 15, 2016.

It has been in service for over 1,000 days, 300 days more than its intended lifespan.

"Even though the Tiangong-2 is in over-service, all of its functions and applications are in good condition," said Zhu Congpeng of China Aerospace Science and Technology Corporation, who was also chief designer of the Tiangong-2 Space Lab. "However, considering the safety and reliability of Tiangong-2 in orbit, we are taking the initiative to de-orbit it."

Since Tiangong-2 Space Laboratory was launched into orbit on September 15, 2016, it has completed four rendezvous with the Shenzhou XI manned spacecraft and Tianzhou 1 cargo spacecraft. It has also successfully supported two astronauts in orbit work-life for 30 days, making breakthroughs in a series of key technologies such as the astronaut's medium-term residence and adding propellant in orbit.

"The medium-term stay for astronauts in Tiangong-2 has laid a solid foundation for our long-term residence of space station missions in the future," said Yang Liwei, China's first astronaut.

The Tiangong-2 is designed to serve in orbit for two years.  Since 2018, it has completed a number of expansion tests, which according to the CMSEO, has accumulated important experience for the development and construction of China's space station and operational management.

Tiangong-2 carried a total load of about 600 kilograms of material from 14 applications, as well as space medical experimental equipment and in-orbit maintenance and test equipment. It carried out more than 60 space science experiments and technical experiments.

Link: Why China can build its own space station?