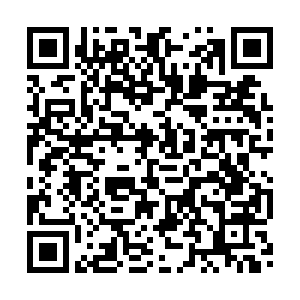 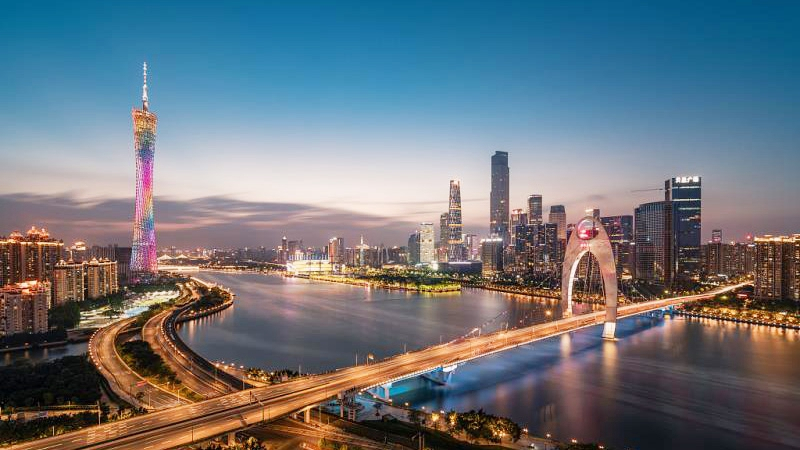 Last year, the southern Chinese province's GDP reached 9.73 trillion yuan (1.41 trillion U.S. dollars), ranking among the best in the country for 30 years in a row, according to the annual provincial government work report.

Guangdong has made visible progress in upgrading its industrial structure. The service sector contributed 58.9 percent to Guangdong's total GDP growth in 2018, of which the added value of the modern service sector accounted for 62.9 percent of the whole sector, the report said. 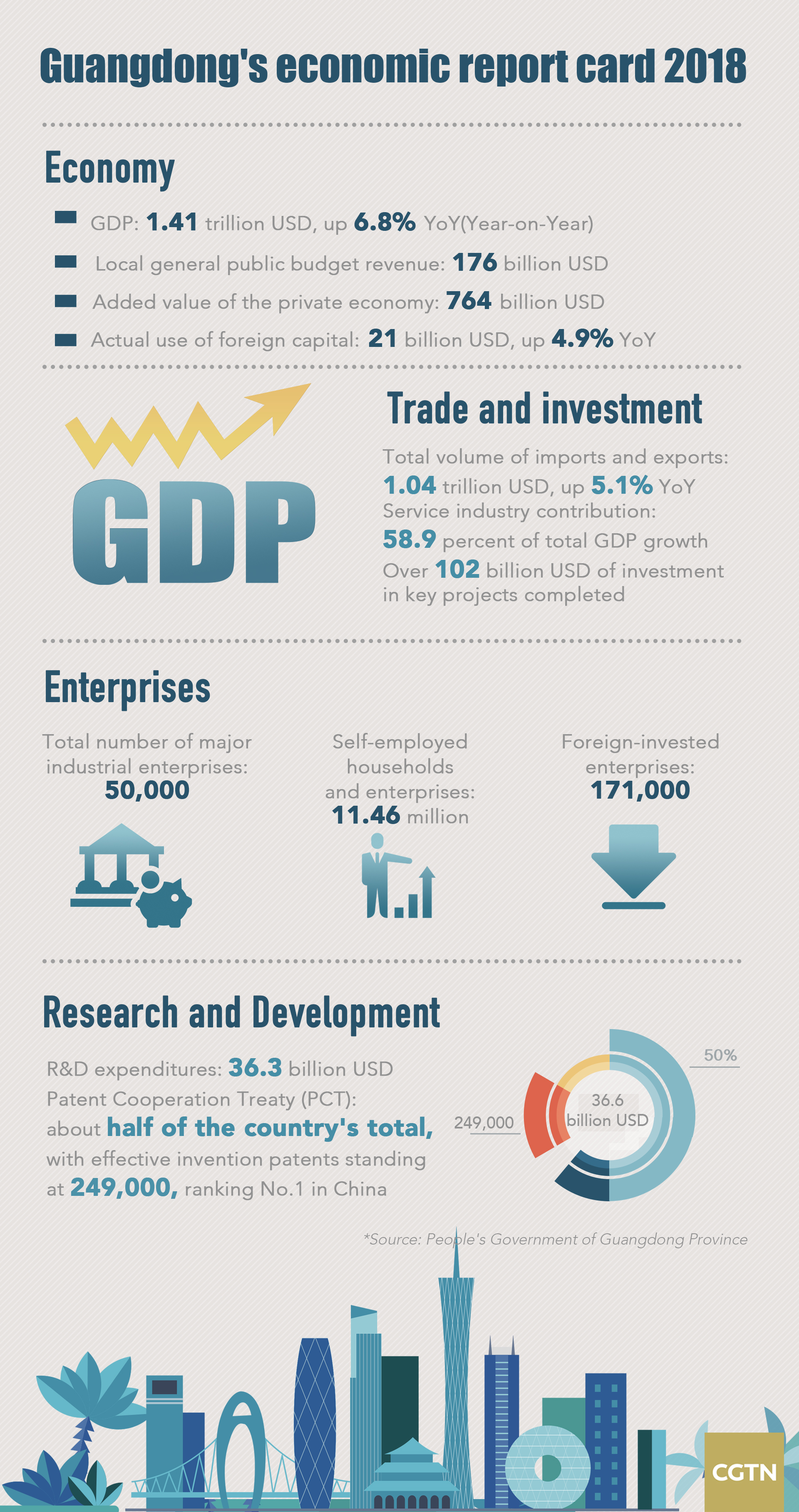 With over 50,000 major industrial enterprises, Guangdong has become a world-class manufacturing base featuring a modern industrial system with complete supporting facilities. Its manufacturing industry gives high priority to building core technology and innovation.

The business environment has been further improved to align with the international standard. For example, the province has optimized the foreign investment approval services and established comprehensive intellectual property rights (IPR) protection mechanism.

The province has also introduced preferential policies for the development of enterprises and human resources, reducing the tax burden for the real economy. For example, subsidies have been provided to overseas talents and talents in short supply whose tax revenues exceed 15 percent of the taxable income, according to a policy released on June 22. 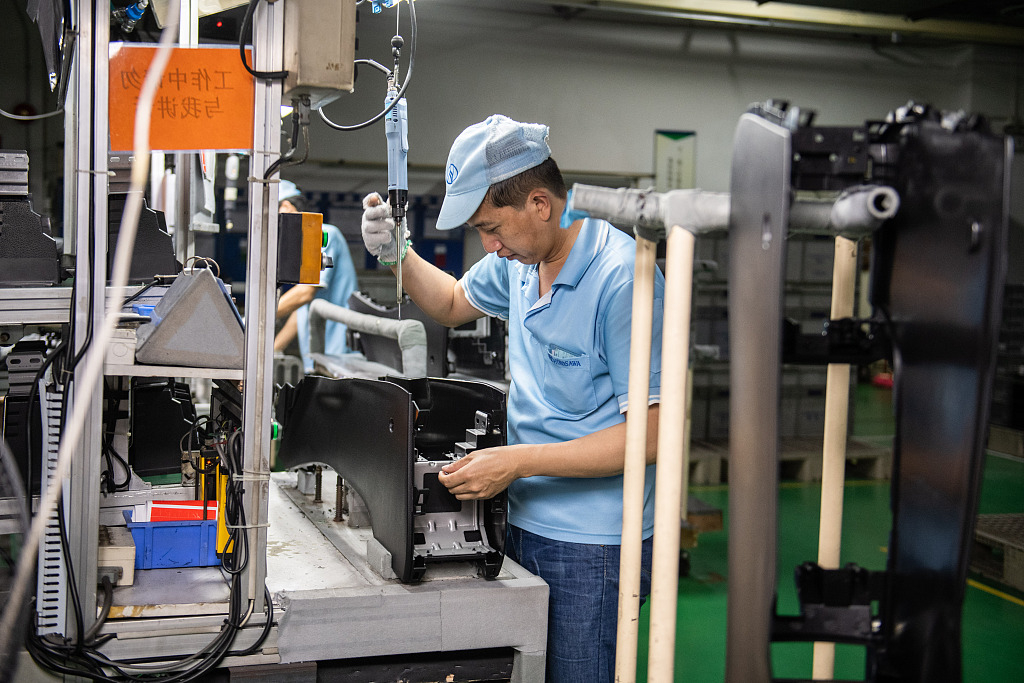 As a crucial part of the Guangdong-Hong Kong-Macao Greater Bay Area (GBA), Guangdong Province fully embraces the opportunity and actively takes part in the building of an international science and technology center as well as the interconnectivity in all aspects within the area.

Five world-class advanced manufacturing clusters covering electronic information, automobiles, smart home appliances, robots, and green petrochemicals will be fully cultivated by 2020, according to a plan announced in April by the provincial government. These industries, with significant market competitiveness, secure a large market share in the world, which is beneficial for cultivating well-known brands. 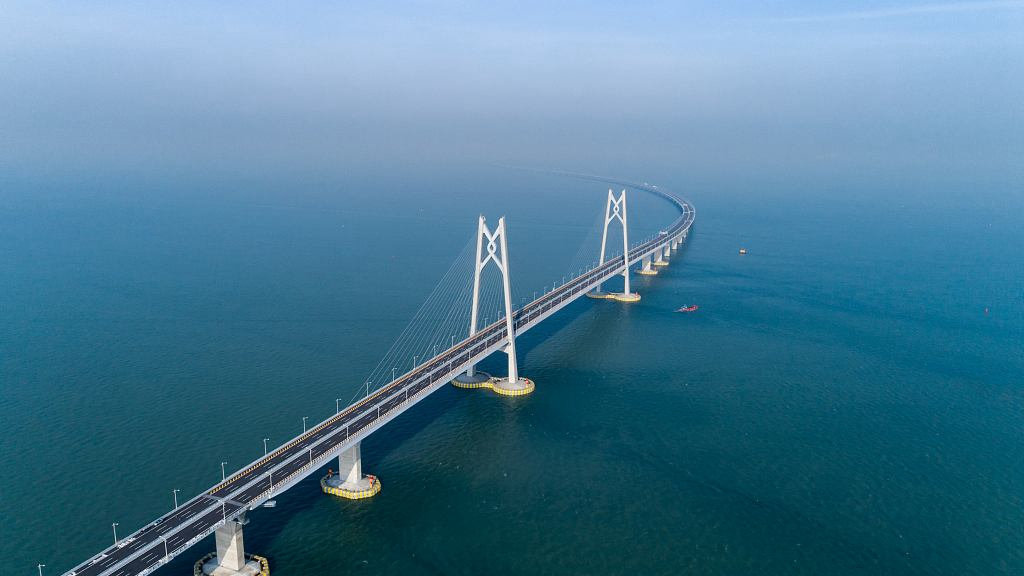 Guangdong is home to the most competitive electronic information industry in the country, with cities like Shenzhen, Dongguan and Huizhou taking the lead around the Pearl River Delta.

The total output value of the electronic information industry in the province accounted for 34 percent of the country's total last year, said governor Ma Xingrui in a press conference on June 3.

The province also accelerates to support the 5G deployment and commercial use, moving further to build a 5G industrial park in the GBA.

Guangzhou, the provincial capital, is expected to build 14,600 5G base stations by the end of this year. The number will surpass 65,000 by 2021, according to the city's bureau of industry and information technology.

Meanwhile, Guangdong fully contributes its part in regional coordinated development by increasing support for transportation infrastructure, entrepreneurship as well as channeling public service resources such as medical care and education.