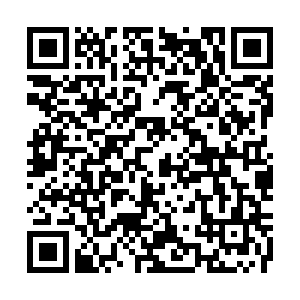 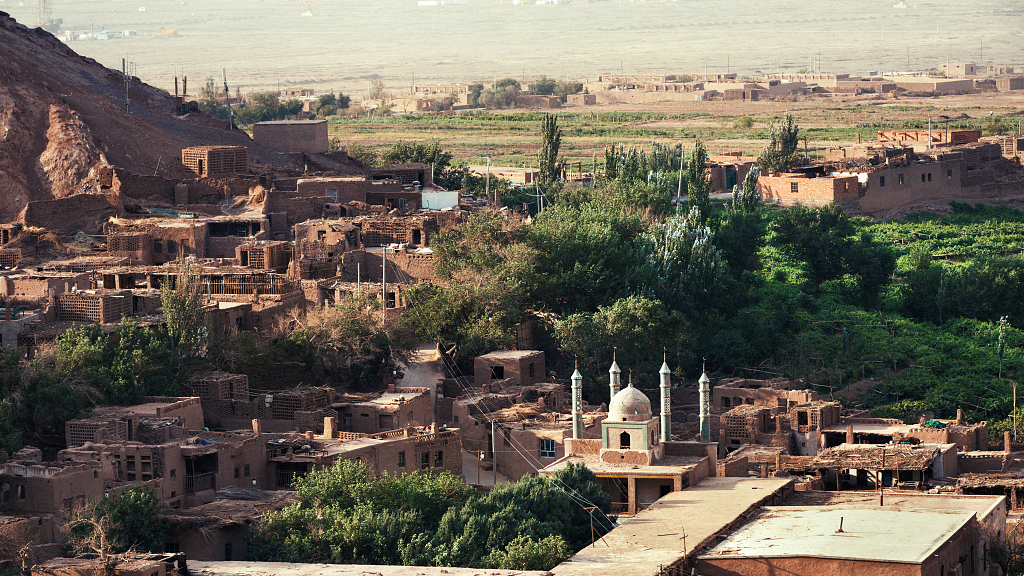 On Sunday, July 21, the State Council Information Office of the Chinese government released a White Paper clarifying the historical facts of the Xinjiang Uygur Autonomous Region and poking holes through various lies.

Amid ongoing trade tensions, the U.S. hawks are ratcheting up rhetoric against China by opening a new front in the arena of religious freedom. Hijacked by political motivations, this China-bashing tactic is misleading at best, dangerous at worst.

At the second Ministerial to Advance Religious Freedom, U.S. Vice President Mike Pence and Secretary of State Mike Pompeo lashed out at China. Their claim is that China has been violating religious freedom. But a glance at the litany of U.S. allegations would reveal that it is full of contradictions, fallacies and hypocrisies.

First of all, the claims are self-contradictory. Vice President Pence alleged that China is cracking down on religious freedom. Yet, at the same time, he also claimed that "faith was breaking out all across China," especially with the "fastest growth in the Christian faith that we have ever seen anywhere on Earth." His claim by its nature proves that China is open to different religions.

Second, the claims commit the fallacy of conflation. By lumping together Tibetan Buddhists, Xinjiang Uygur Muslims and Christians, the U.S. is trying to paint a picture in which the Chinese government is running a centralized campaign against religious freedom. However, in reality, these cases are not only independent from each other, but also relate more to fighting against terrorism, extremism and separatism than religion.

Third, the claims are hypocritical. It is ironic, given the current U.S. administration's populist leaning and the rekindled religious strife at home as well as its harsh immigration policies toward Muslim countries, that the U.S. is trying to depict itself as a champion of religious freedom. 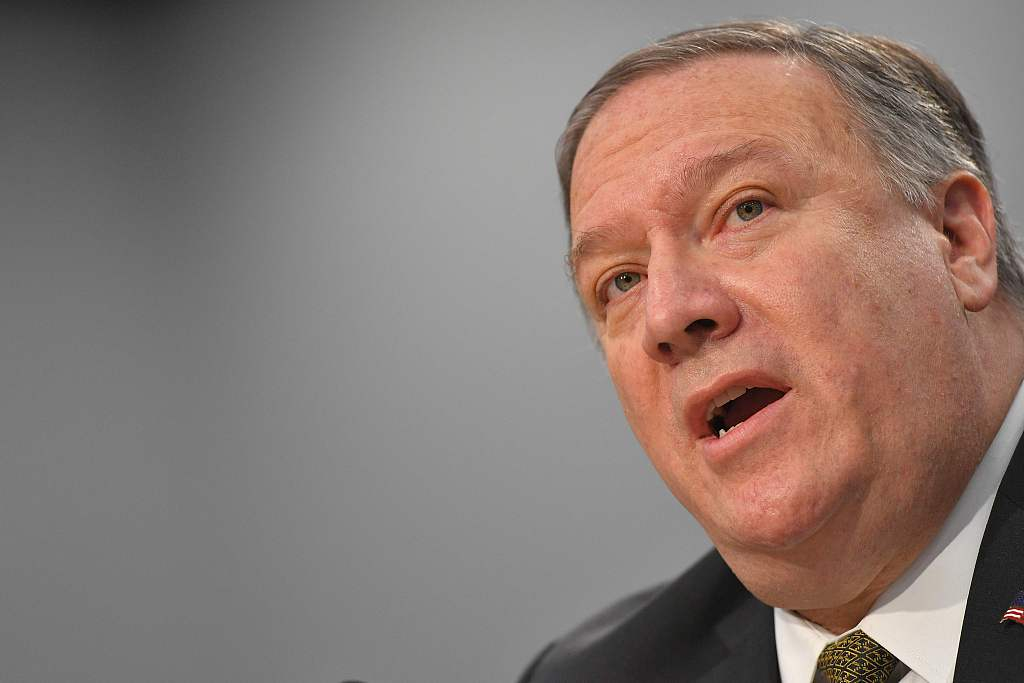 By flaring up the "China threat" against religious freedom, the Trump administration is trying to play identity politics to domestic and international audiences with emotional appeals rather than logical persuasion.

On the one hand, it is trying to build an international coalition against China. The Trump administration has been distancing itself from its allies and partners on a number of foreign policy issues. By making religious freedom a foreign policy priority, it is trying to strike an emotional chord with other sympathizer countries. Also, it aims at building a coalition of "like-minded states" in the "great power competition" against China.

On the other hand, the argument is catering to domestic audiences. As the 2020 general election starts to get heated, the Trump administration is resorting to China-bashing to coalesce political support. Talk of religion is easier to resonate with its conservative constituency, especially evangelical Christians. The president is also anxious to please his political base in agricultural states that are hardest hit by the tariffs. Fashioning itself as a messiah for religious freedom would also draw liberal voters who have been criticizing its human rights record. 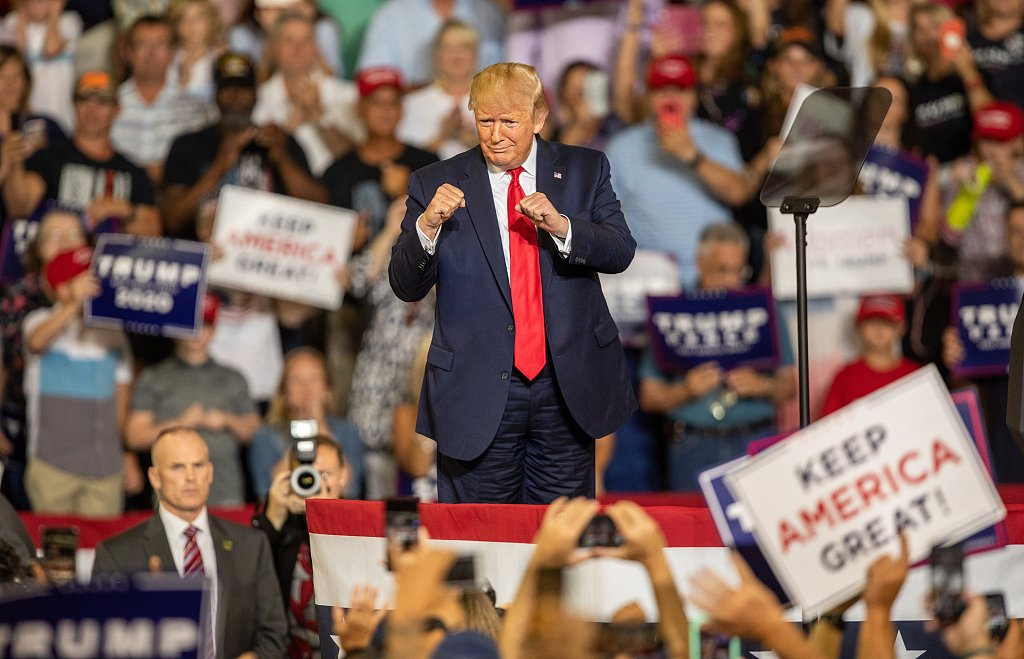 U.S. President Trump firing up a crowd at a campaign rally in North Carolina on July 17, 2019. /VCG Photo

U.S. President Trump firing up a crowd at a campaign rally in North Carolina on July 17, 2019. /VCG Photo

The U.S.' politicization of religious freedom will not only be self-defeating, but also set a dangerous course.

First of all, the U.S. will find it futile to use religious freedom as a pretext to interfere in China's internal affairs. The Chinese people practice a pragmatic philosophy and are highly tolerant of different religions, and China's constitution enshrines and protects religious freedom. And in a country as big and diverse as China, order is also valued. Only by striking a balance between order and freedom, can we ensure true freedom. China has been inviting foreign diplomats, media, and scholars to Xinjiang, in an effort to dispel misconceptions and show the truth to the international community.

Second, the U.S. risks instigating ideological confrontations with China. Its pressure campaign against China will be to no avail and could even backfire. By demonizing China, the U.S. will not only derail the ongoing trade talks, but also antagonize people in two countries. If the bilateral relations worsen further on an ideological front, it will be difficult to steer them back.

Last but not least, the U.S. will sow division in the international community. The current U.S. administration is making outright threats, as Secretary Pompeo said that the U.S. is taking note of those countries which chose not to attend the ministerial conference. Washington has been especially keen to use the Xinjiang issue to drive a wedge between China and Muslim countries. But many Muslim-majority countries were among the 37 countries which submitted an open letter to the UN Human Rights Council protesting against Western criticism of China's policies in Xinjiang. This just shows how divisive and self-defeating the U.S. effort is.