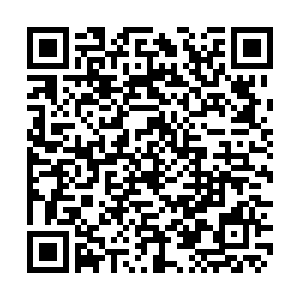 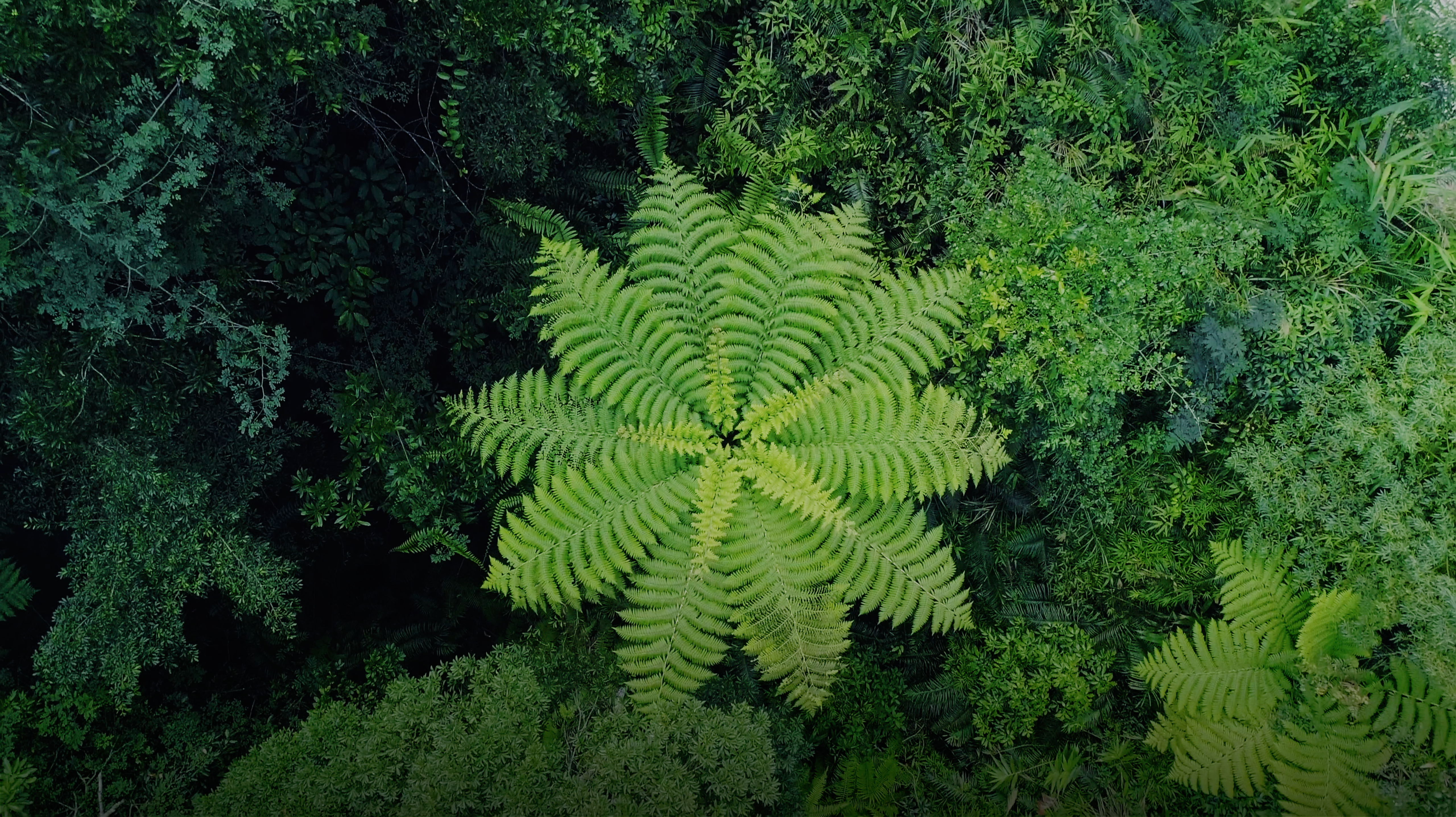 Dinosaurs have disappeared from our planet, but not a plant which used to be on their menu: Alsophila. Alsophila is one of the world’s oldest plant species. It has thrived for the past 180 million years – a living fossil of our times.

In the Jianfengling Series, CGTN unfolds the amazing biodiversity in the Jianfengling tropical rainforest. Located in China's southern island province of Hainan, the Jianfengling Mountains are home to about 80 percent flora and fauna species on the island. Fascinating natural phenomena make it a gene bank in the northern rim of the tropics.

(Cover is a still from the video)