What can RCEP learn from TPP failure?
Yao Nian 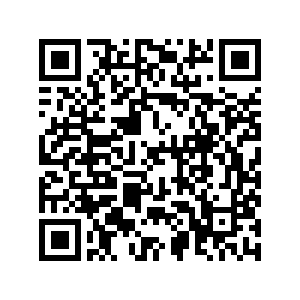 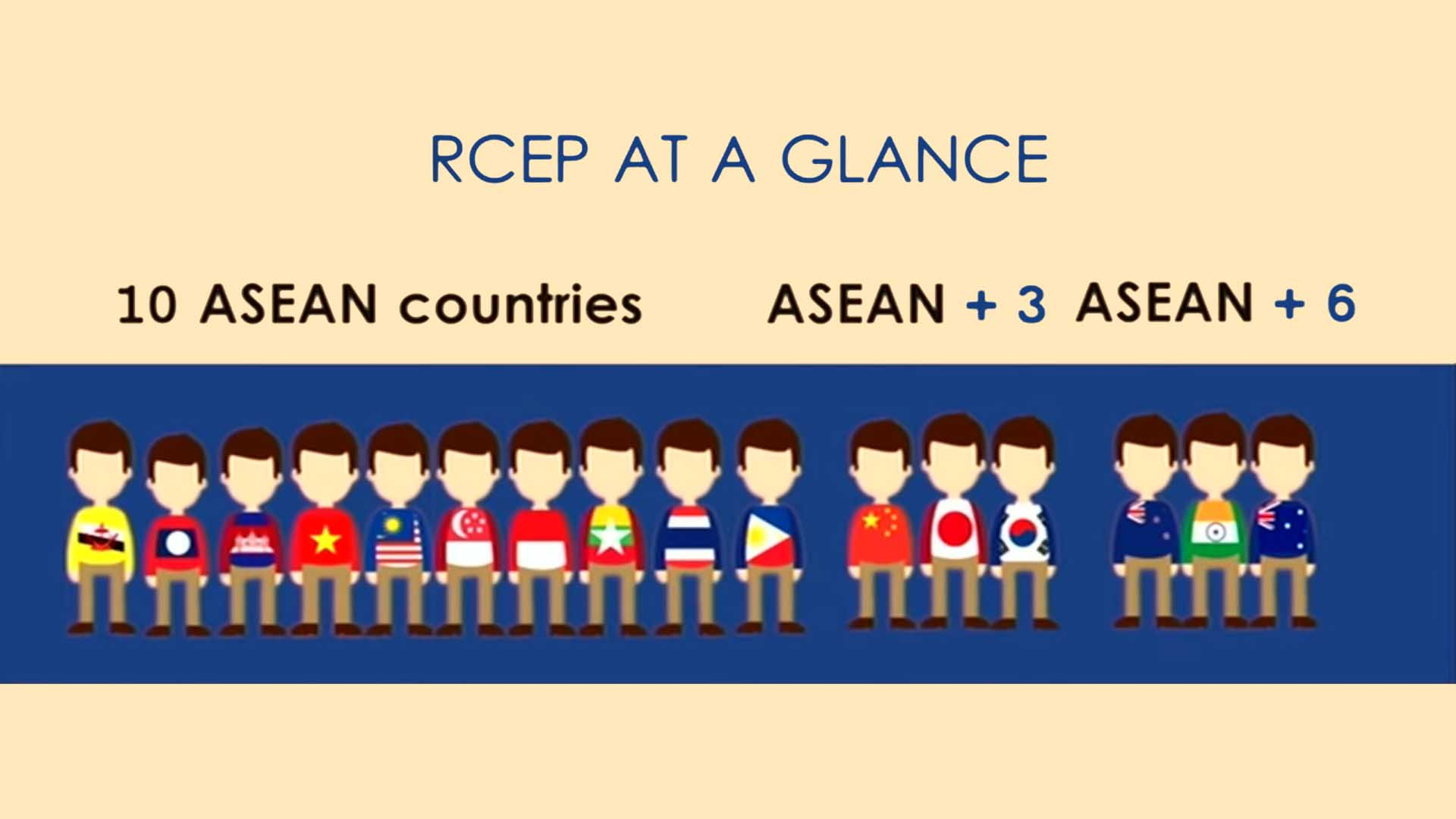 After 27 rounds of negotiations over seven years, talks over the Regional Comprehensive Economic Partnership (RCEP) are scheduled to be concluded by November. Will the long-standing impasse finally be broken? What can RCEP learn from the failure of similar regional trade pacts?

The RCEP is a proposed free trade agreement (FTA) across the Asia-Pacific region that would encompass 10 members of the Association of Southeast Asian Nations (ASEAN) plus six of the bloc's FTA partners — China, Japan, the Republic of Korea (ROK), Australia, New Zealand and India. 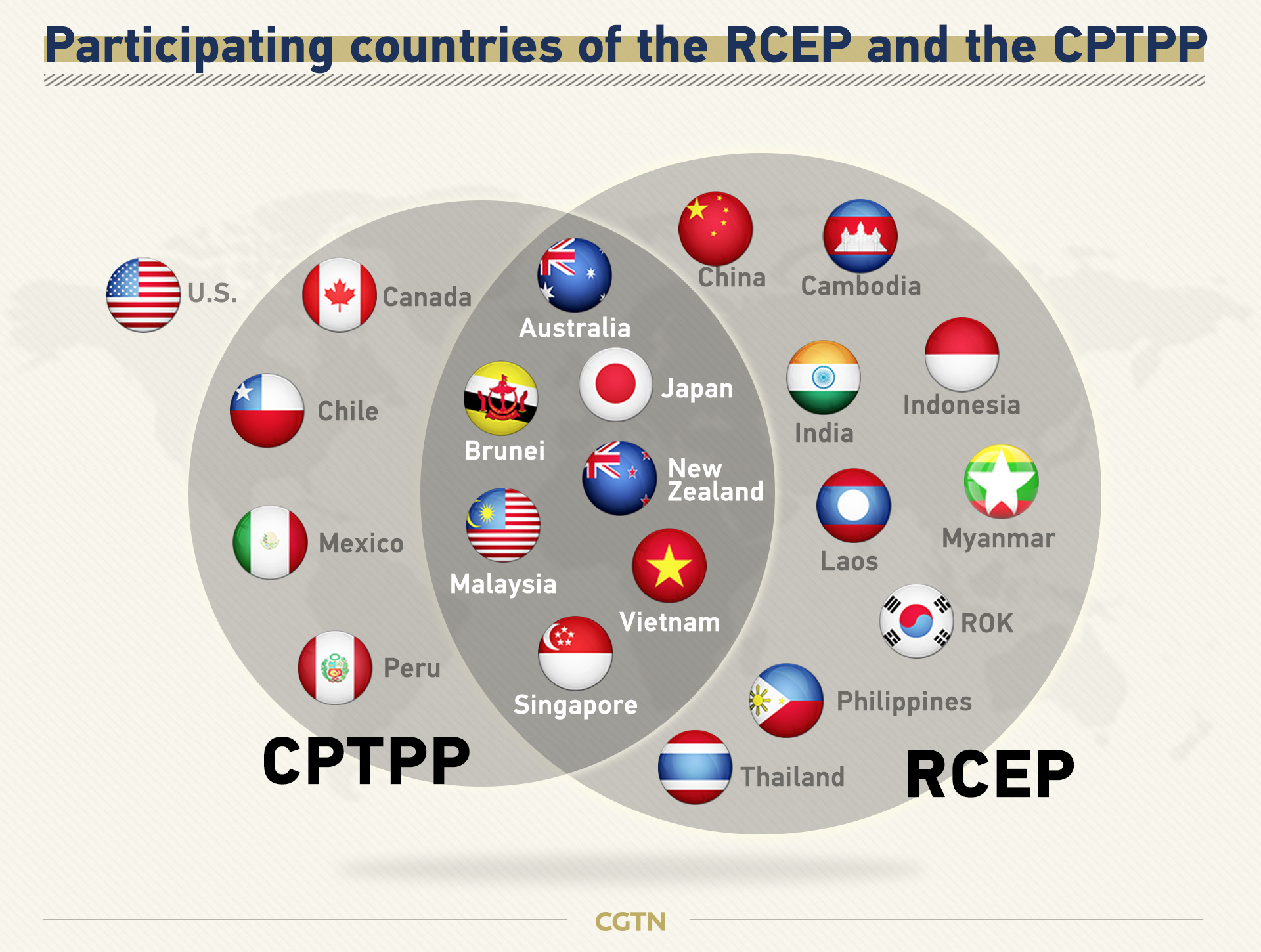 What's going on with RCEP negotiations?

The 27th round of RCEP negotiations was concluded on Wednesday in Zhengzhou, the capital of central China's Henan Province. Progress has been made on such issues as goods and services trade, investment, rules of origin, trade remedy measures, intellectual property rights, and e-commerce.

Amid rising protectionism, leaders of participating countries have shown a strong willingness to expedite the conclusion of the deal as a means to boost trade volume. It is hoped the deal would cut tariffs for over 90 percent of the goods traded among the countries. If successful, it is expected to be one of the world's largest trading blocs. 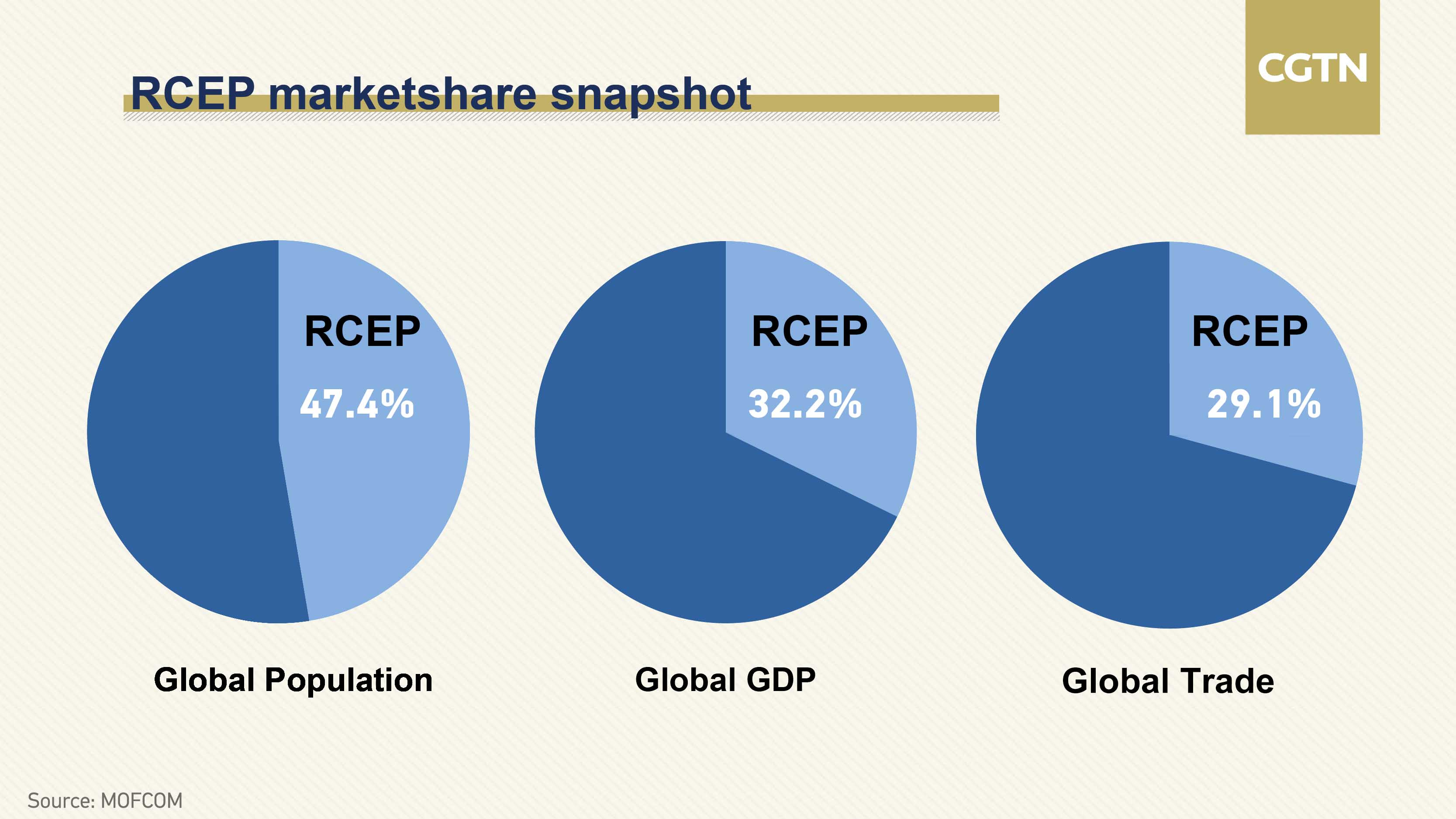 However, there are long-standing disagreements on the details of rules negotiations that delegations need to overcome. As of now, only seven of the proposed 20 chapters have been agreed on. Among the various obstacles that have impeded the progress are India's concerns over the deal and the Japan-ROK trade row.

Is India in no mood to conclude the pact?

There's fear that the partnership could also fall victim of a similar blow if India – with 11.5 percent of economic share – exited the deal. It is reported that there is a major resistance from the steel, auto, textiles, and engineering goods manufactures along with farmers and dairy producers in the country.

India's Commerce Minister Piyush Goyal will not take part in the RCEP ministerial conference slated for Friday and Saturday in Beijing. The official's excuse is that India's ongoing parliament session was extended until next Wednesday. 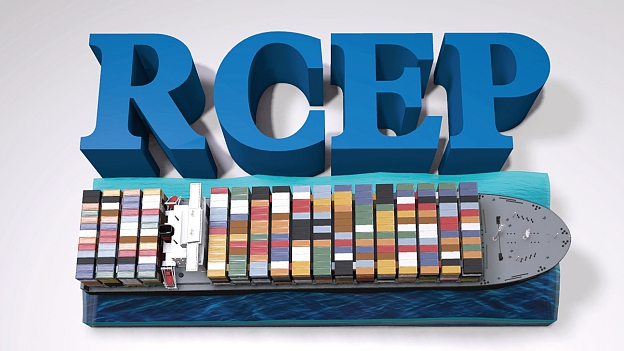 Is Japan-ROK trade row an obstacle?

The trade tussle between Japan and the ROK has intensified recently, as Japan plans to strip the ROK of its preferential trade status following its export curbs on high-tech materials to the ROK. Negotiations on bilateral FTAs have been frozen.

All eyes are now on the ASEAN meetings in Bangkok to see whether ministers from the two countries could work out a solution to mitigate the tension. But it seems that bilateral talks ended with little progress at a Thursday meeting. The delisting was approved by Japan's cabinet on Friday. 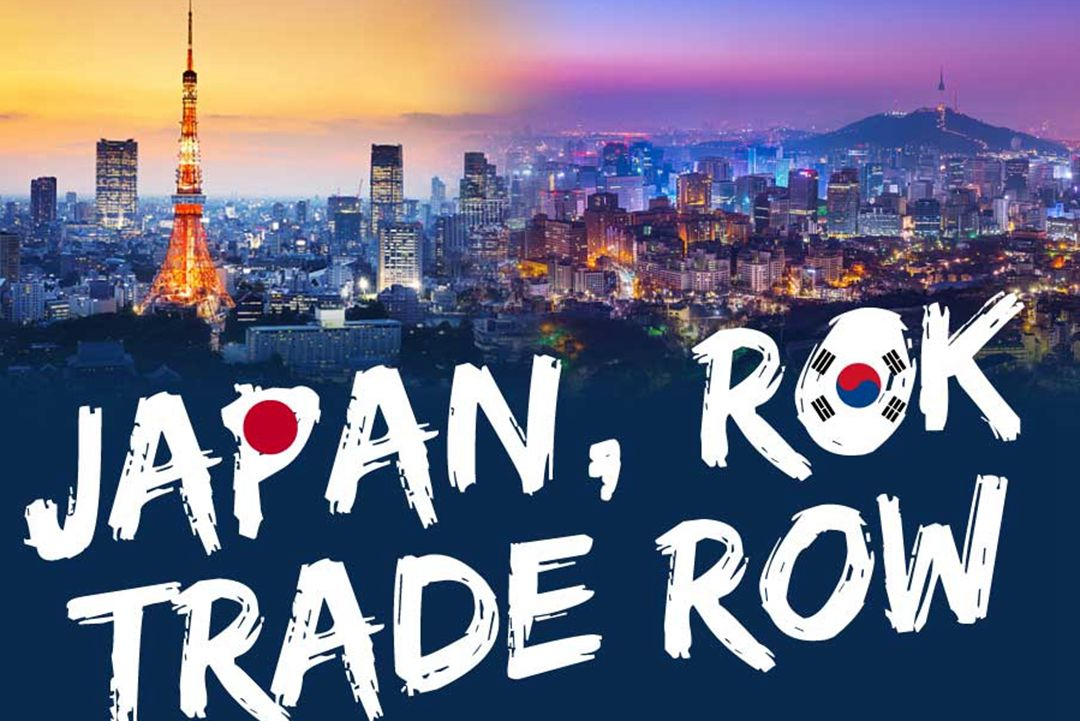 What's the next step for RCEP negotiations?

The TPP lost momentum after the U.S., which would have made up 45 percent of the trade pact, withdrew from it. Four of the 11 remaining members have yet to ratify the new deal, including Malaysia that has its eyes on the RCEP now. So what lessons can the RCEP learn?

China continues to respect and uphold the pivotal role that the ASEAN plays in the RCEP. The ASEAN has centrality to keep members' engagement on the talks, as it has signed bilateral FTAs with all of the other six partners, including India, Japan and the ROK. 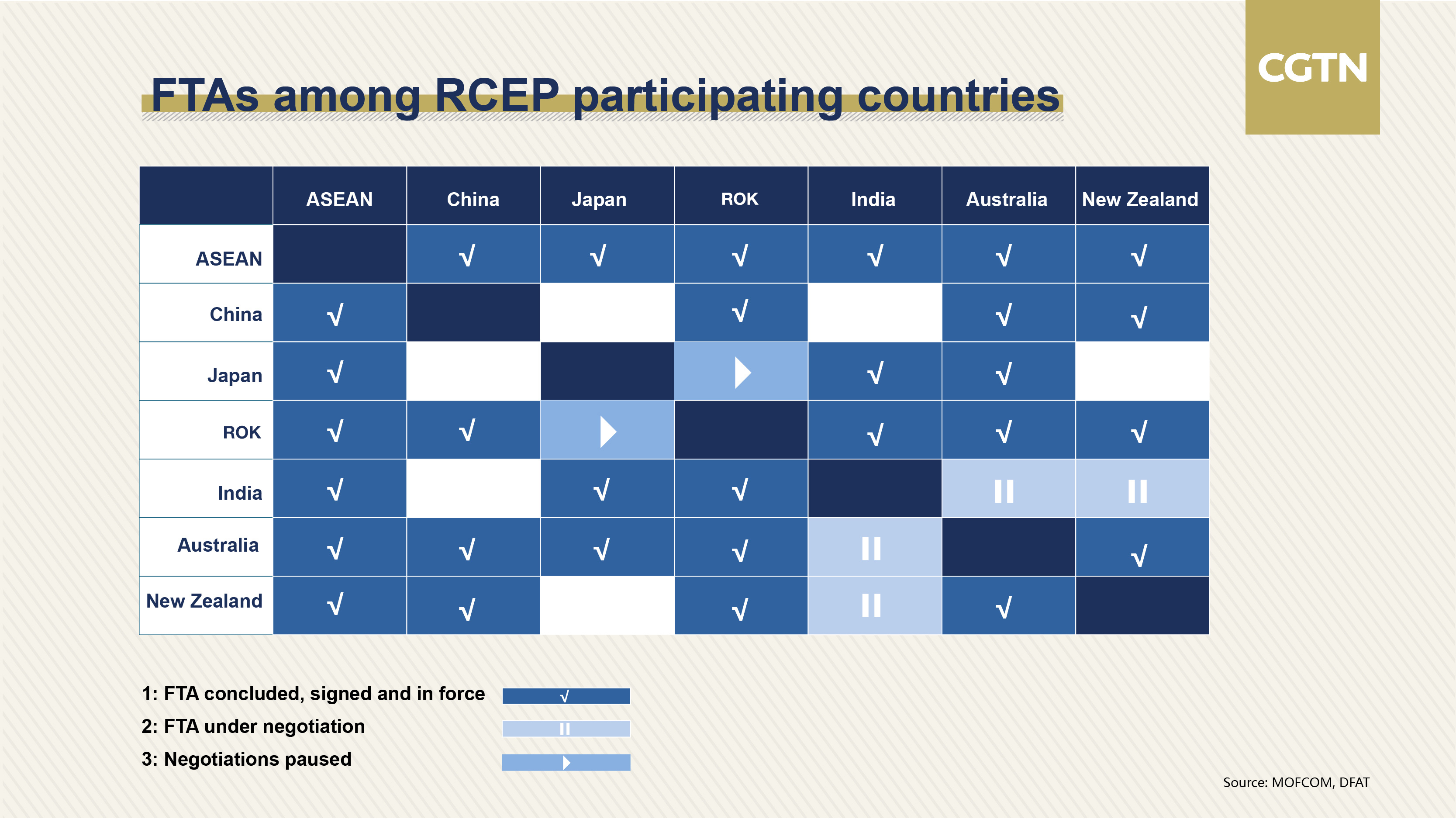 ASEAN became China's second-largest trading partner in the first half of 2019, with bilateral trade up 4.2 percent year-on-year to 291.85 billion U.S. dollars, overtaking the U.S. for the first time since 1997. China's increased trade with the ASEAN would provide a fillip for leaders to finalize the RCEP deal.

Upon the launch of negotiations on the creation of the RCEP in 2012, negotiators expected to complete the deal in 2015. The deadline has been pushed back many times, but member states during the ongoing ASEAN meetings in Bangkok have reiterated commitment to conclude the RCEP talks this November.