What's next for the Japan-ROK trade row?
CGTN 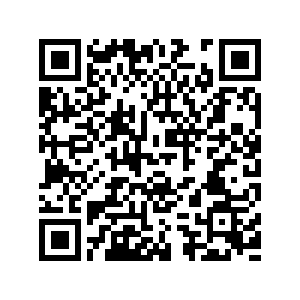 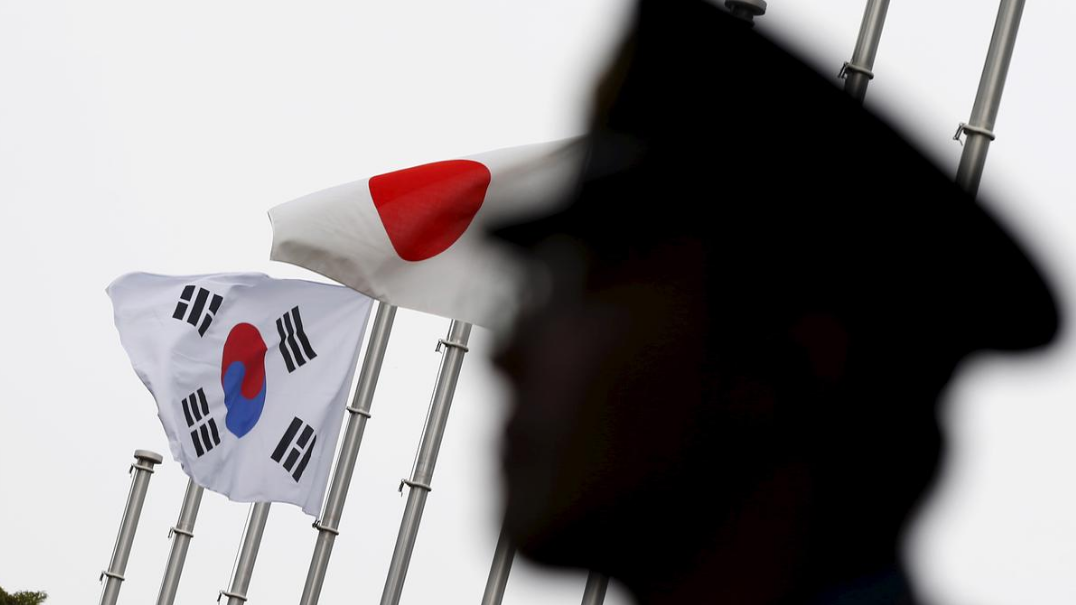 The current Japan-ROK trade tussle has intensified as Japan plans to strip the Republic of Korea (ROK) of its preferential trade status after announcing the export restriction of high-tech materials to ROK.

The ROK foreign minister on Tuesday said that the country is bracing for Japan's decision to drop it from a "white list," and is "preparing for various possible options," Reuters reported.

The decision by Japan on whether to remove the neighbor from its preferential "white list" will be made on Friday and will likely take effect later in August.

The ROK has called the restriction political retaliation and said the move is "a very grave matter" that could undermine the principles of free trade and jeopardize the two nations' economic and security partnership.

Japan's curbs on exports of high-tech materials took effect on July 4, a move tracing back to forced wartime labor issues.

Both countries' foreign ministers will be at the ASEAN Foreign Ministers' Meeting from July 30 to August 3 in Bangkok.

At the meetings, the ROK foreign minister will stress the importance of a free and fair trade environment, and call for Japan to promptly retract its improper export restriction measure on various occasions, Yonhap News Agency reported.

All eyes are now on the ASEAN meeting to see whether the two ministers could work out a solution to mitigate the tension.

Various industries, including tech companies and small businesses, in both countries have already felt the pinch of the escalating trade spat.

A number of companies warned that the global manufacturing supply chain for tech products, especially for semiconductors, could be disrupted. 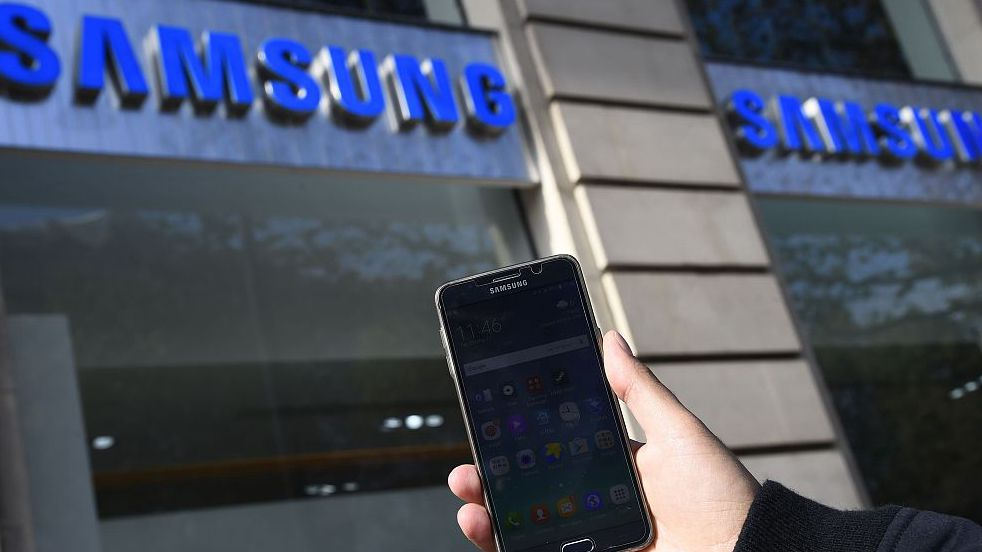 Some ROK companies, such as Samsung Electronics, LG Display and SK Hynix, rely heavily on Japan's materials and their supply chains have already been disrupted.

Semiconductors were the only ROK export that topped 100 billion U.S. dollars in outbound shipments last year. Japan's move poses a threat to the ROK's semiconductor industry, bringing bad news for their customers.

Economic consequences for both sides

ROK trade deficit with Japan reached 24 billion U.S. dollars in 2018, the biggest among all trade partners.

In the first quarter this year, ROK economy grew 1.7 percent, dragged down by slowing global demand for electronics.

Japan's economy is not stable as well. The country's trade deficit registered 14.2 billion U.S. dollars, falling into the red in fiscal 2018 for the first time in three years.

Japan's current account surplus tumbled 15.8 percent from a year earlier in May to 14.65 billion U.S. dollars as exports to China dropped amid U.S.-China trade frictions.

If the trade row gets worse and develops into a full-blown trade war, the Japanese economy cannot escape further shock. 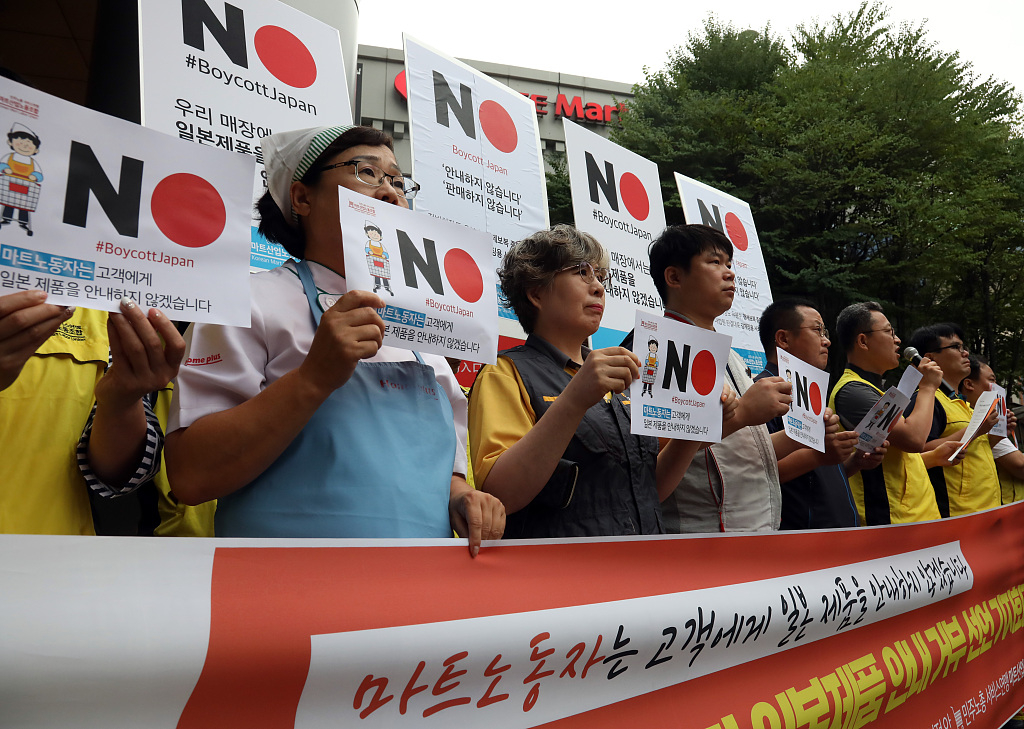 According to statistics from Japan National Tourism Organization (JNTO), the number of ROK visitors to Japan decreased by 3.8 percent in the first half of 2019.

An increasing number of ROK people chose to cancel their booked trips to Japan ahead of summer vacation despite the cancellation fees. Hana Tour, ROK's largest travel agency, has recorded a daily average of 500 people for trips to Japan since July 8, less than half the 1,200 daily average it recorded previously, the Korea Herald reported.

Meanwhile, recent boycotts of Japanese products by ROK consumers are ratcheting up due to the deterioration of bilateral relations. Famous Japanese brands such as Uniqlo, MUJI, Pocari Sweat and Asahi have been removed from shelves.

According to pollster Realmeter, 54.6 percent of the 503 adults surveyed said they were participating in the boycott. The current number of ROK people who have a good impression of Japan is only 12 percent, which is the lowest in history, according to the latest Gallup poll.