Where are China-U.S. economic relations heading for?
CGTN 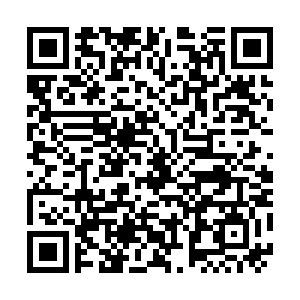 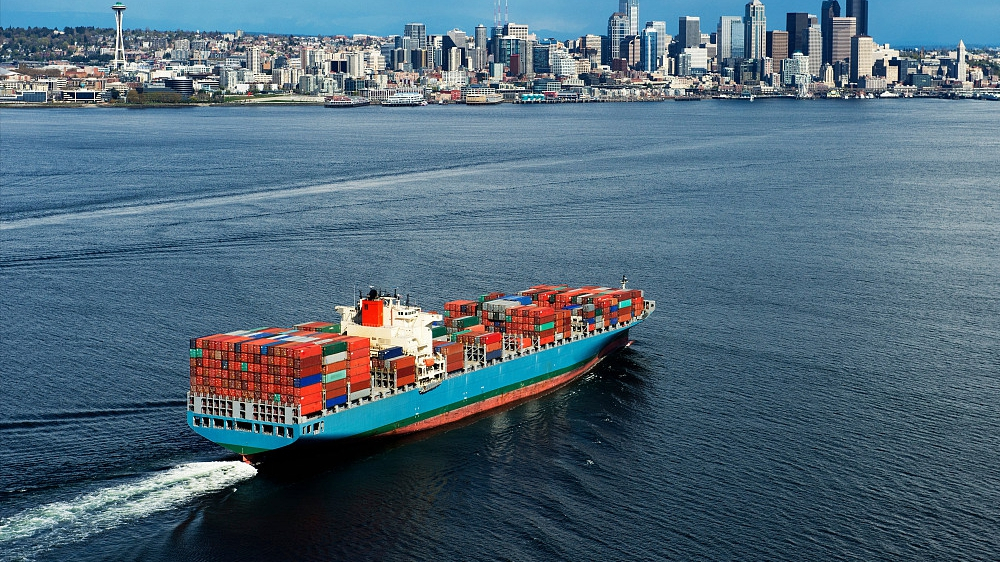 Chinese State Councilor and Foreign Minister Wang Yi on Thursday met with U.S. Secretary of State Mike Pompeo on the sidelines of the ASEAN foreign ministers' meeting in Bangkok. They discussed how to implement the consensus reached during the G20 summit in Osaka, and how to promote China-U.S. relations.

According to a statement from the Chinese Ministry of Commerce (MOFCOM) the two countries held candid, efficient and constructive trade talks in Shanghai on July 30 and 31, and agreed to hold the next round of negotiation in the U.S. in September.

MOFCOM also said the negotiators of the two sides discussed China's increasing purchase of U.S. agricultural products and the U.S. creating favorable conditions for their purchase.

Both sides will conduct intensive discussions this month in preparation for the next round of consultations, according to the MOFCOM.

The trade disputes have taken a toll on the development of the world's top two economies.

Affected by the trade friction, China-U.S. trade fell by 9.6 percent in the first five months of the year to 1.42 trillion yuan (about 206 billion U.S. dollars). Exports to the U.S. from China edged down 3.2 percent year on year to 1.09 trillion yuan, while imports to China from the U.S. plunged 25.7 percent year on year to 335.3 billion yuan, driving China's trade surplus up 11.9 percent to 750.6 billion yuan during the period. 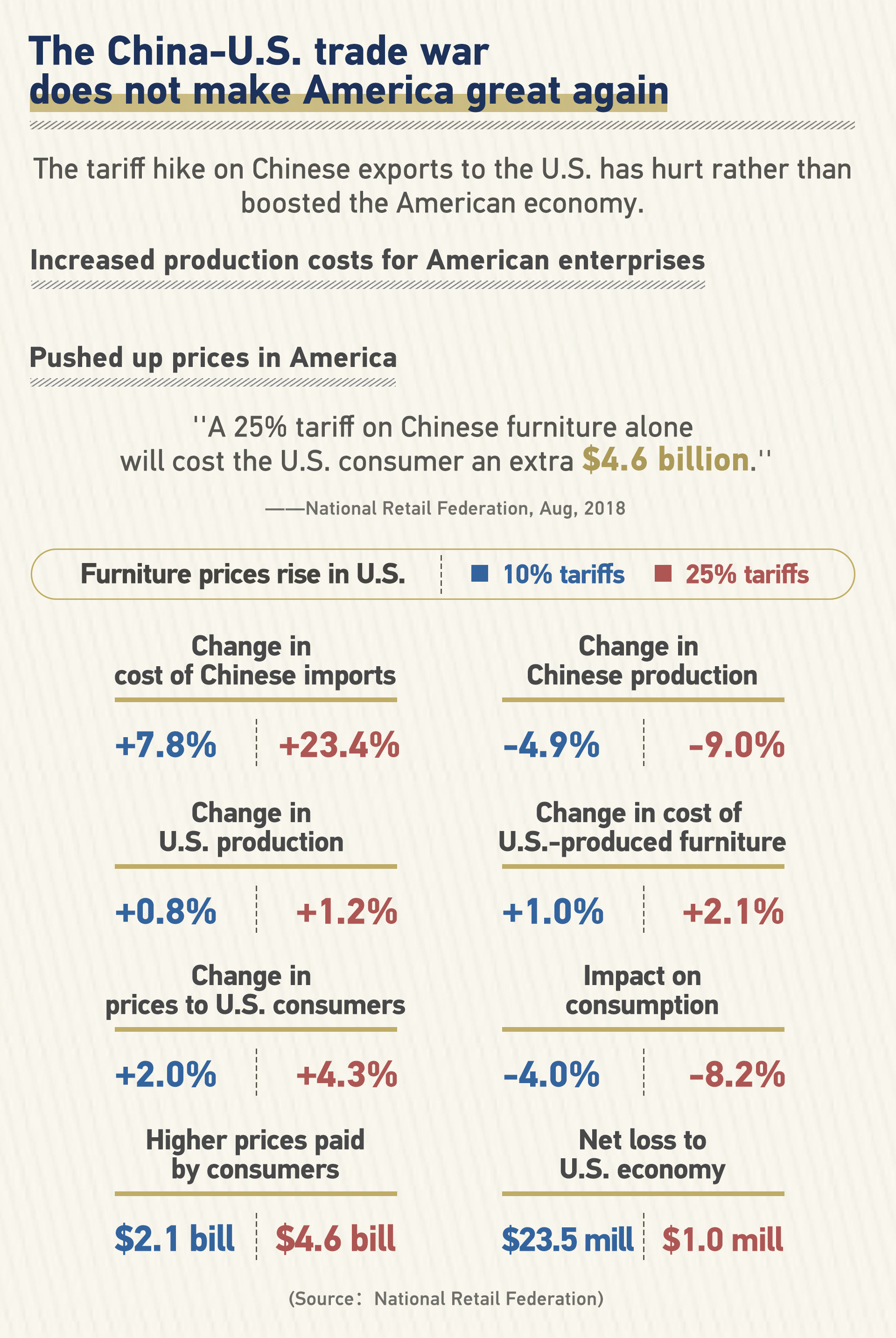 However, China's trade with other major partners continued to grow during the first five months of 2019, including the European Union and ASEAN.

The U.S. deficit in goods trade totaled 891.3 billion U.S. dollars in 2018, hitting a record high in a decade, according to a report published by the U.S. Department of Commerce.

"Weak global growth and trade tensions are having an effect on the U.S. economy", Powell said at a news conference. 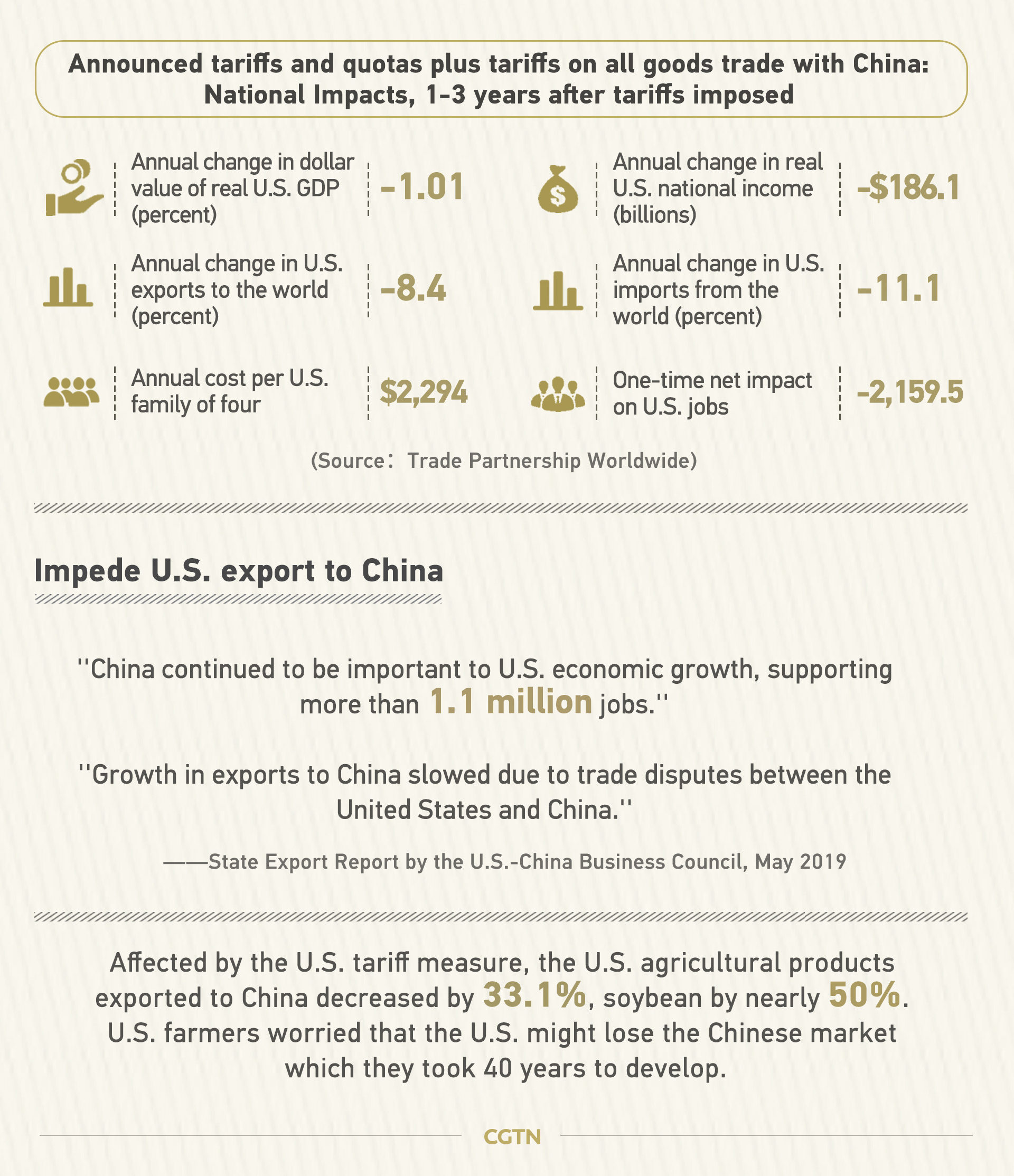 China is the largest importer of American soybeans, and about 90 percent of China's soybeans need to be imported. The soybean trade was severely reduced since the two countries has get into an escalating "trade war", leaving the American farmers the victims.

China imported 88 million tonnes of soybeans last year, down from 95.5 million in 2017, according to Chinese customs data.

In June, China's import of soybeans dropped 25 percent. China imported 614,806 tonnes of soybeans from the U.S. in June, which brought first half imports to 5.9 million tons, the lowest half-year level since 2004, customs data showed.

China has repeatedly stressed on the importance of mutual respect and win-win mindset, which is the key to implementing consensuses. An early conclusion of the trade disputes is beneficial for both countries, and sincerely is still the key in new round of China-U.S. trade talks.