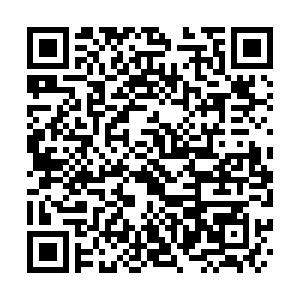 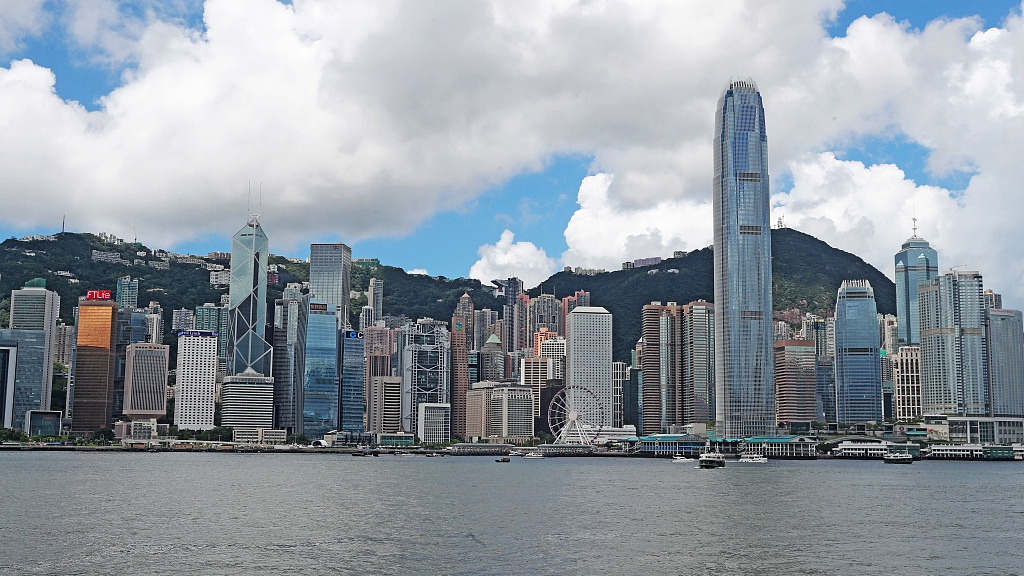 A spokesperson of the Office of the Commissioner of China's Ministry of Foreign Affairs in the Hong Kong Special Administrative Region (HKSAR) on Tuesday strongly opposes the extremely false remarks made by the U.S. Speaker of the House Nancy Pelosi's statement in support of Hong Kong protesters.

China is strongly dissatisfied with and firmly opposes Pelosi's statement in public support of violent protesters in HKSAR and brutal interference with China's internal affairs, the spokesperson said in a statement.

U.S. politicians including Pelosi should be blamed for the current chaos in HKSAR, the spokesperson said, adding that U.S. politicians should immediately stop colluding with separatists in the city.

The spokesperson also stressed that "any attempt trying to suppress China's development will lead to failure; any activity in harming China's sovereignty will receive harsh counterattack."

"We once again urge the U.S. to immediately stop interfering with China's own internal affairs and Hong Kong issue, or will be cast aside by all Chinese people," the spokesperson reaffirmed in the statement.

China's government will not allow criminals to 'plunge HK into abyss'

"Violence is a poison in a society with rule of law, and unrest is the bane of development and prosperity," the spokesperson stressed, condemning some radical protesters for recklessly challenging China's sovereignty and dignity and the bottom line of the "One Country, Two Systems" principle.

The spokesperson slammed Pelosi and some other U.S. politicians for defaming and vilifying the HKSAR government and the Hong Kong police over their efforts to punish violence and safeguard the rule of law in accordance with law.

In contrast, the foreign forces have been "shielding, conniving at and supporting" violent and illegal behaviors of the protesters, the spokesperson added. 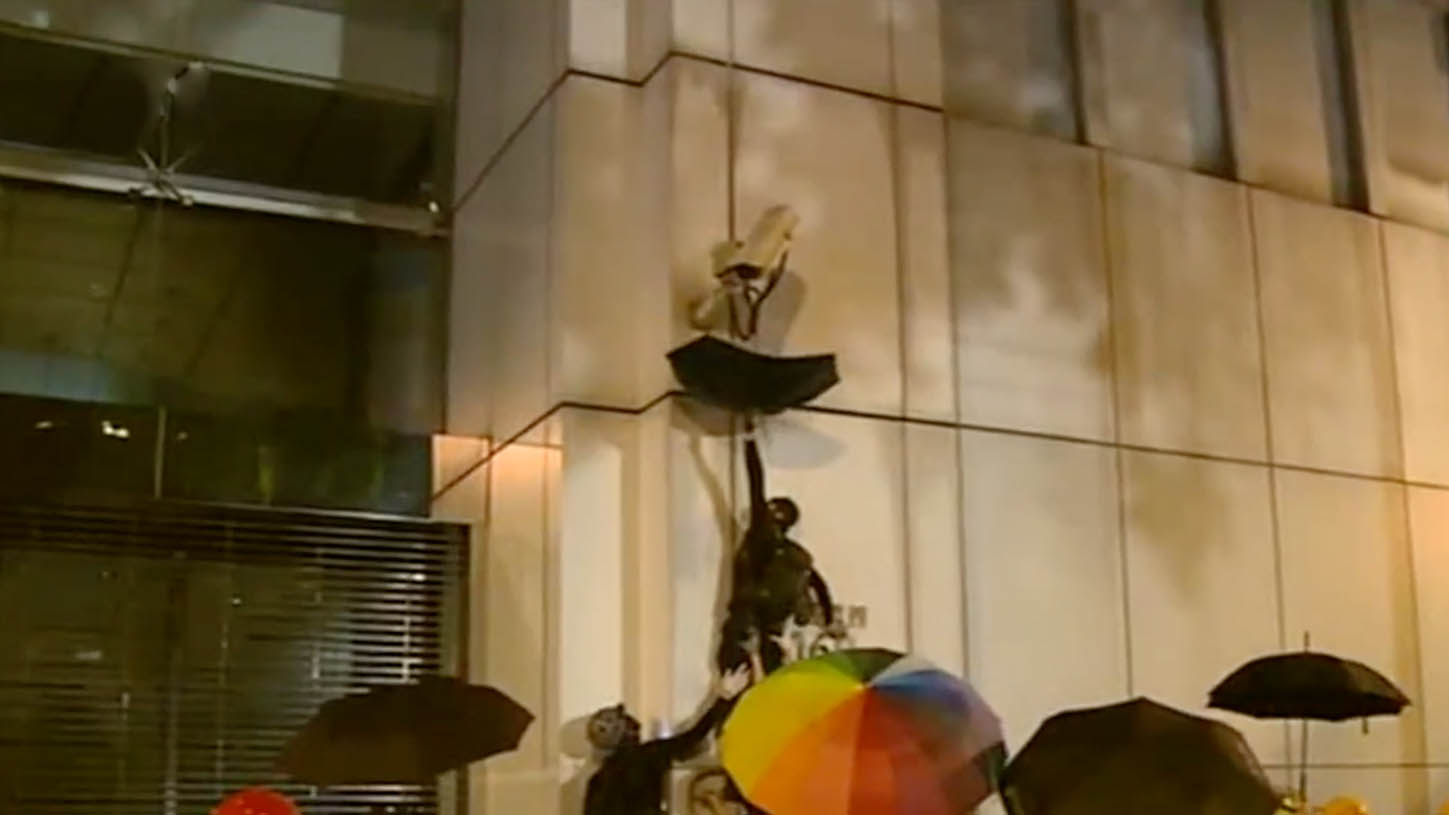 She said the "extremely violent behaviors" taking place in Hong Kong are by no means acts of "democracy, freedom and rule of law."