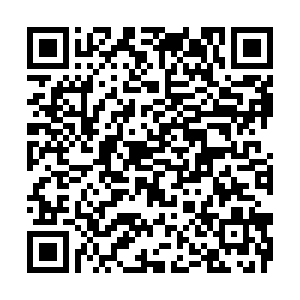 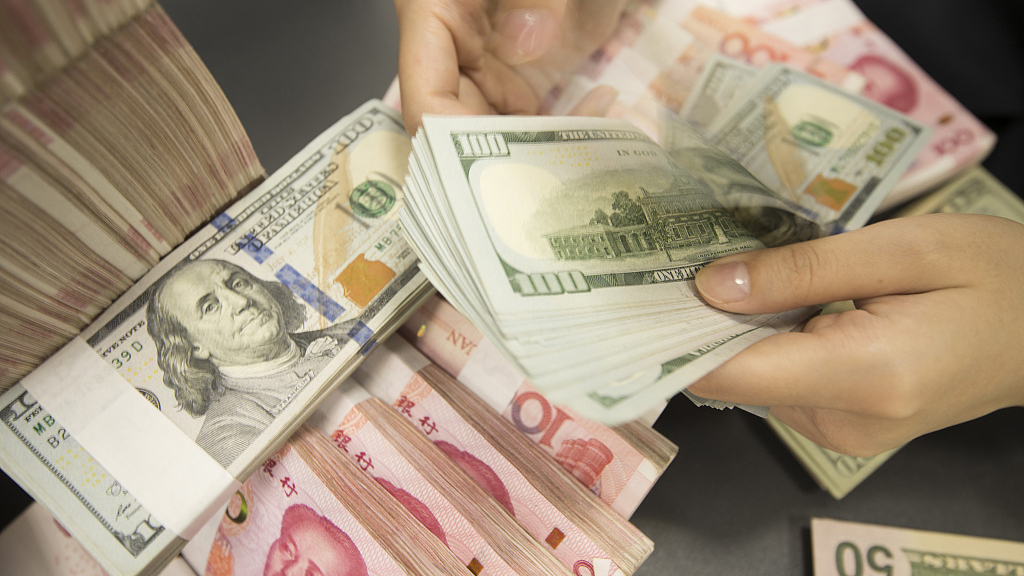 China deeply regrets that the U.S. Department of the Treasury Monday designated China as "currency manipulator," calling it an act of unilateralism and protectionism, the People's Bank of China said in a statement.

The act severely broke international rules and will have a huge impact on the global economy and finance, the statement said. This comes after the U.S. Treasury Department on Monday determined that China is manipulating its currency, due to the yuan falling against the U.S. dollar on Monday, weakening beyond the key seven-per-U.S.-dollar level for the first time in more than a decade.

The RMB's depreciation is a normal reflection of the global economy

The RMB’s value has been depreciating since the beginning of this month, which is the direct reflection of fluctuations in the global currency market caused by the escalation of trade conflicts and the global economic changes, it’s propelled by market forces.

PBOC has always been known for its dedication in maintaining the RMB’s currency rate stable and within rational ranges in international society.

The International Monetary Fund (IMF) acknowledged that the RMB exchange rate is in line with the country’s overall fundamentals in June this year.

In 2018, the trade tension between the U.S. and China continued escalating and, during those difficult times, China didn’t use the exchange rate as a tool to cope with the trade tension, and insisted it would not get involved in competitive currency depreciating schemes.

The U.S. has ignored all of this and labeled China as a "currency manipulator". China strongly disapproves of this move and believes it will not only disrupt the international financial order and cause global financial market turbulence, but it will also severely hinder the development of international trade and the global economic recovery.

The U.S.’ unilateral move also broke the multilateral consensus on exchange rate issues reached by international parties and exerted severe negative influence on the stability of the international monetary system. China suggest the U.S. should come back from the edge of a precipice, and return to the rational and objective track.

Meanwhile, China will continue to adopt the managed floating rate mechanism based on market demand and supply, with reference to a basket of currencies, and keep the RMB exchange rate basically stable at an equilibrium and adaptive level.

Chinese yuan remains strong and steady against a range of currencies, the PBOC said in an earlier statement.

PBOC chief: China will not use yuan as tool to cope with trade disputes