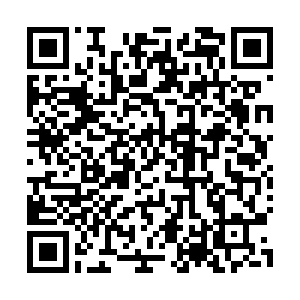 "Any attempt to undermine 'One Country, Two Systems' and Hong Kong's prosperity and stability will surely be resolutely opposed by all Chinese people, including the Hong Kong compatriots," Hua warned.

She said, "The recent protests and demonstrations in Hong Kong have turned into radical, violent behavior that seriously violates the law, undermines security and social order in Hong Kong, and endangers local people's safety, property and normal life."

No responsible government will turn a blind eye to such serious violent crimes, Hua stressed.

China will not allow turmoil beyond the control of HKSAR government

The spokesperson criticized the U.S. side for calling black white and talking nothing about the serious consequences of the radical, violent and illegal acts.

She also questioned U.S. politicians' intention toward Hong Kong, saying that some U.S. senators smeared the just actions taken by the Hong Kong police, who have been professional, highly restrained and committed to safeguarding the rule of law and social order.