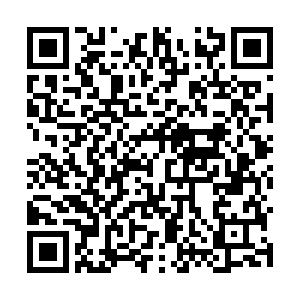 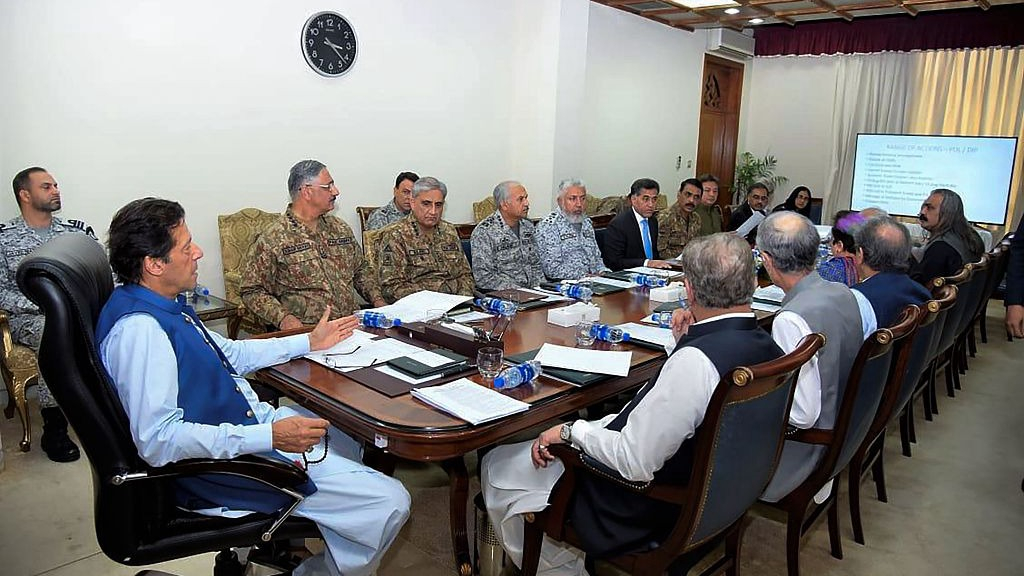 Pakistan is not looking at a military option over Kashmir, Foreign Minister Shah Mehmood Qureshi said on Thursday, after neighboring India revoked its decades-old special constitutional status for the disputed region this week.

However, Pakistan reserves the right to respond to any Indian aggression, Qureshi told a news conference in the Pakistani capital of Islamabad.

"We're not looking at military option," Qureshi said, adding, "Don't we reserve a right to respond in case of any aggression?"

Meanwhile, Firdous Ashiq Awan, an adviser to Pakistani Prime Minister Imran Khan, said in a tweet that the country will ban the screening of Indian films in its cinemas.

On the same day, Railway Minister Sheikh Rashid announced that Pakistan will suspend a rail service linking it to India.

The latest remarks come after Pakistan decided to downgrade diplomatic relations and suspend bilateral trade ties with India at a national security committee meeting chaired by Khan on Wednesday. It also informed India to withdraw its high commissioner. 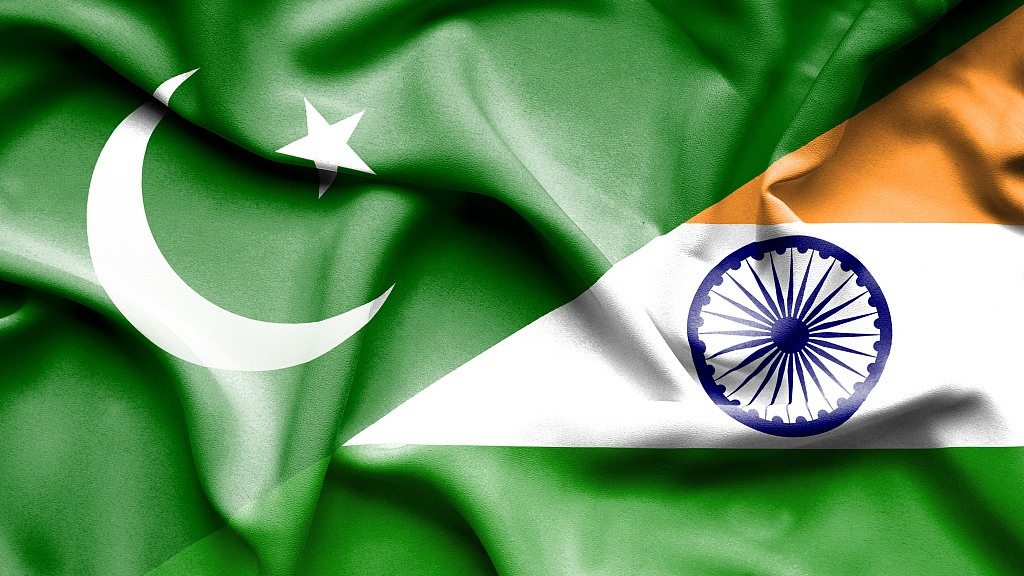 Prior to the expel notification, a Pakistani Foreign Ministry official told reporters that the ministry has been told to cancel all the commitments with the Indian embassy.

The Indian government has also been informed that Pakistan will not be sending its high commissioner-designate to India, the Pakistani Foreign Ministry in Islamabad said in a statement.

Wednesday's meeting discussed the situation inside Indian-controlled Kashmir and along the Line of Control, the de facto border between the two neighbors.

Khan directed all diplomatic channels to be activated to highlight human rights violations in India-controlled Kashmir and directed the military to continue its vigilance and be prepared to face any aggression.

Pakistan also decided to take the Kashmir issue to the United Nations. 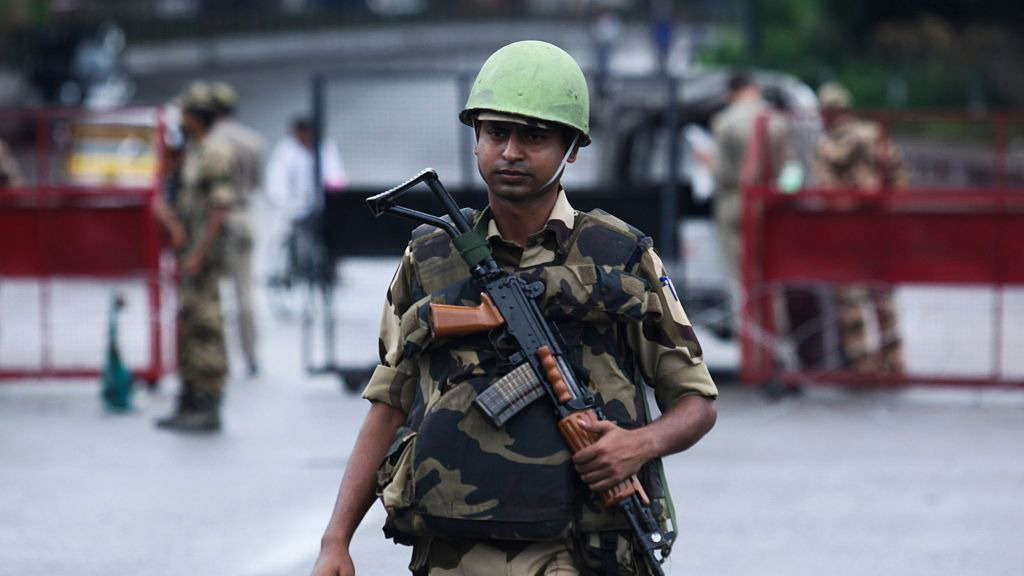 "We will call back our ambassador from Delhi and send back their envoy," Qureshi announced in televised comments.

This comes a day after India revoked the special status for Jammu and Kashmir.

On Monday, the Indian government led by Modi ended the special status of the state by revoking Article 370 of the Indian constitution.

It has been considered as a hugely controversial move that has sparked warnings of unrest and risks fueling tensions with Pakistan.

India on Thursday hit back at Pakistan's downgrading of diplomatic ties over the Kashmir dispute, saying its decision to strip the region of its autonomy was an "internal affair."

"The recent developments pertaining to Article 370 are entirely the internal affair of India," India's Ministry of External Affairs said in a statement. "Seeking to interfere in that jurisdiction by invoking an alarmist vision of the region will never succeed."

Since independence from Britain in 1947, India and Pakistan have fought two wars over Kashmir, which is divided between the two but claimed by each in its entirety. 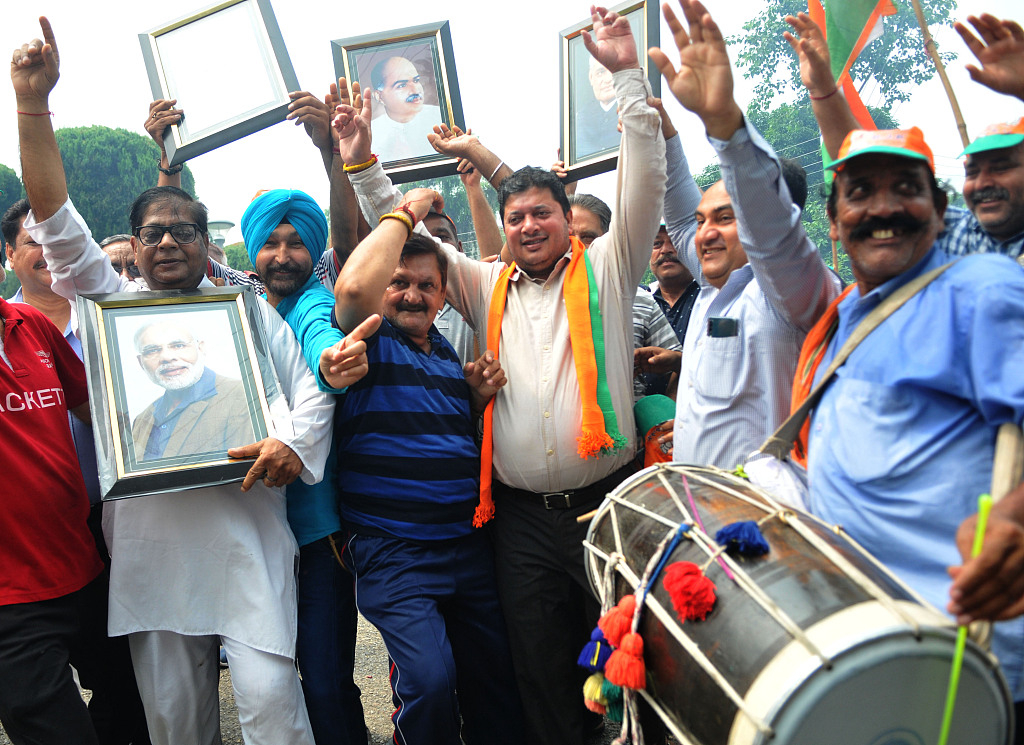 Opinion: Peace should prevail in Jammu-Kashmir

Calling the Kashmir issue an "issue left over by history between India and Pakistan," Hua called on relevant parties to avoid unilateral moves that would change the status quo and escalate tensions.

She urged India and Pakistan to resolve their disputes peacefully through dialogue and consultation.

The United States on Wednesday also said it supports direct dialogue between India and Pakistan over the issue and called for calm and restraint.

"We continue to support direct dialogue between India and Pakistan on Kashmir and other issues of concern," a department spokesperson said in a statement.