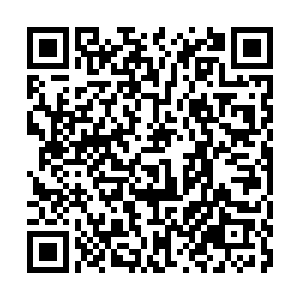 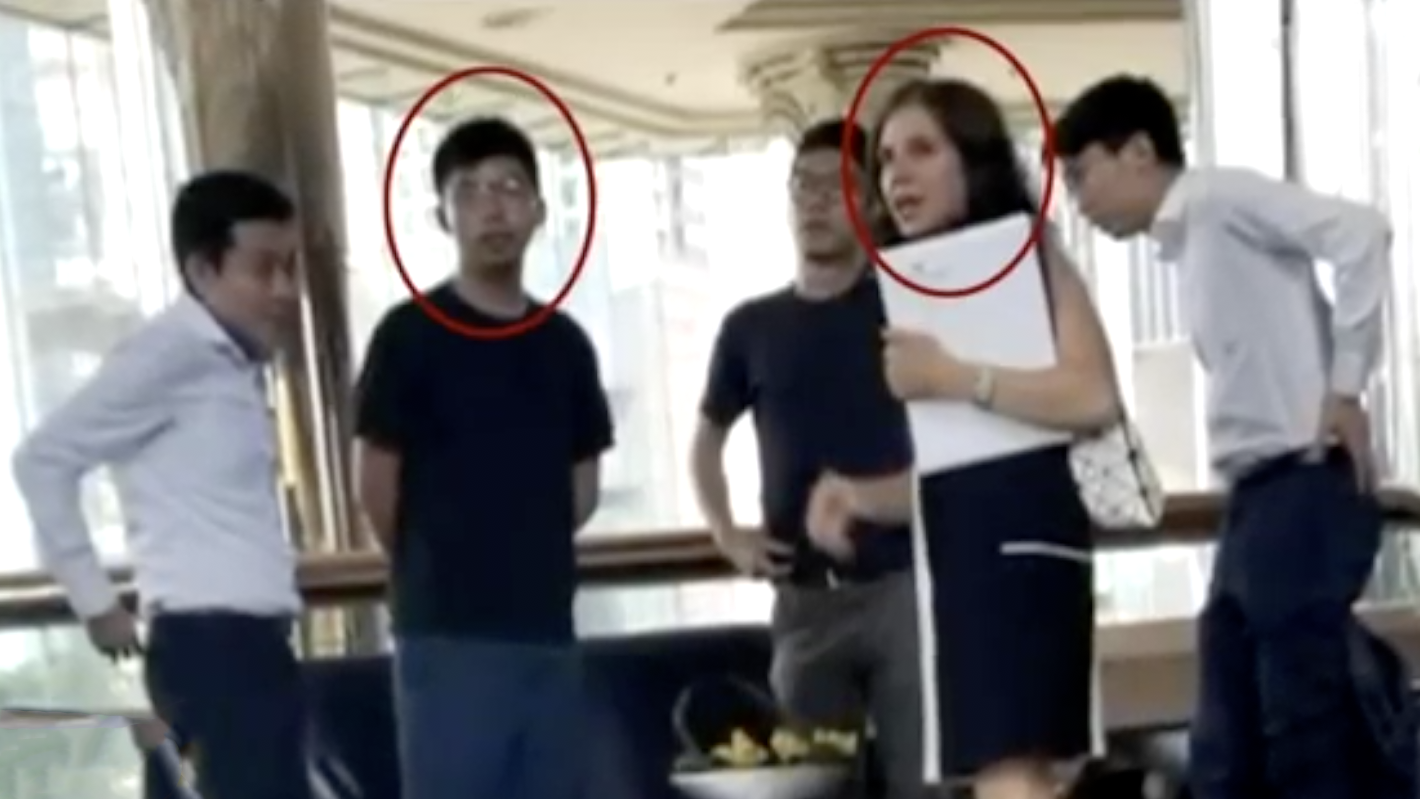 A U.S. organization is being accused of having links with violent Hong Kong protesters.

The National Endowment for Democracy (NED) presents itself as a private, non-profit organization dedicated to strengthening democratic institutions around the world. But it has been suspected of being a channel for the Central Intelligence Agency, and accused of playing a role in covert actions against governments. It has also come under fire by Chinese experts for having a hand in the turmoil that has gripped the Hong Kong Special Administrative Region over the past few weeks.

"NED has a better disguise as a promoter of so-called democracy," Current Affairs Commentator Victor Gao told CGTN. "In recent years, the NED has been involved in color revolutions and regime changes, and also creating disturbance and chaos in many countries or regions." 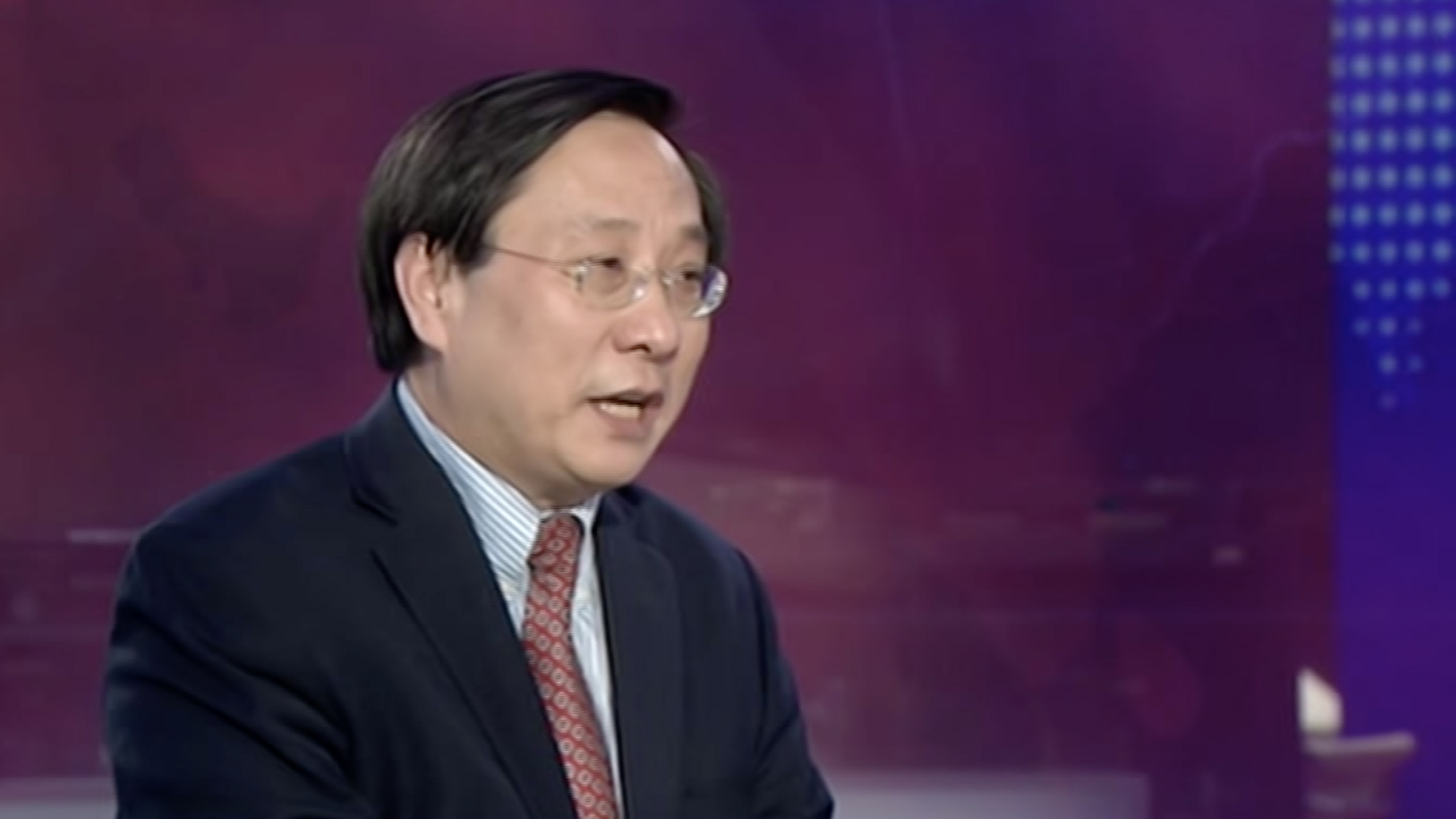 The entity has been active in Hong Kong through two of its four branches, namely the Solidarity Center and the National Democratic Institute. It has granted some 355,000 U.S. dollars to these two organizations for their work in the city last year alone, and has been in contact with the so-called "pro-independence movement."

According to Gao, the NED is not just offering financial support to unruly protesters, but also assisting in arranging political meetings between leaders of Hong Kong opposition parties and officials in Washington.

"My best interpretation is that the NED will not be happier unless they see greater disturbances in Hong Kong," the expert added.