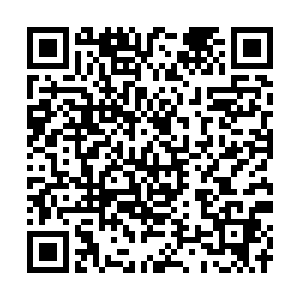 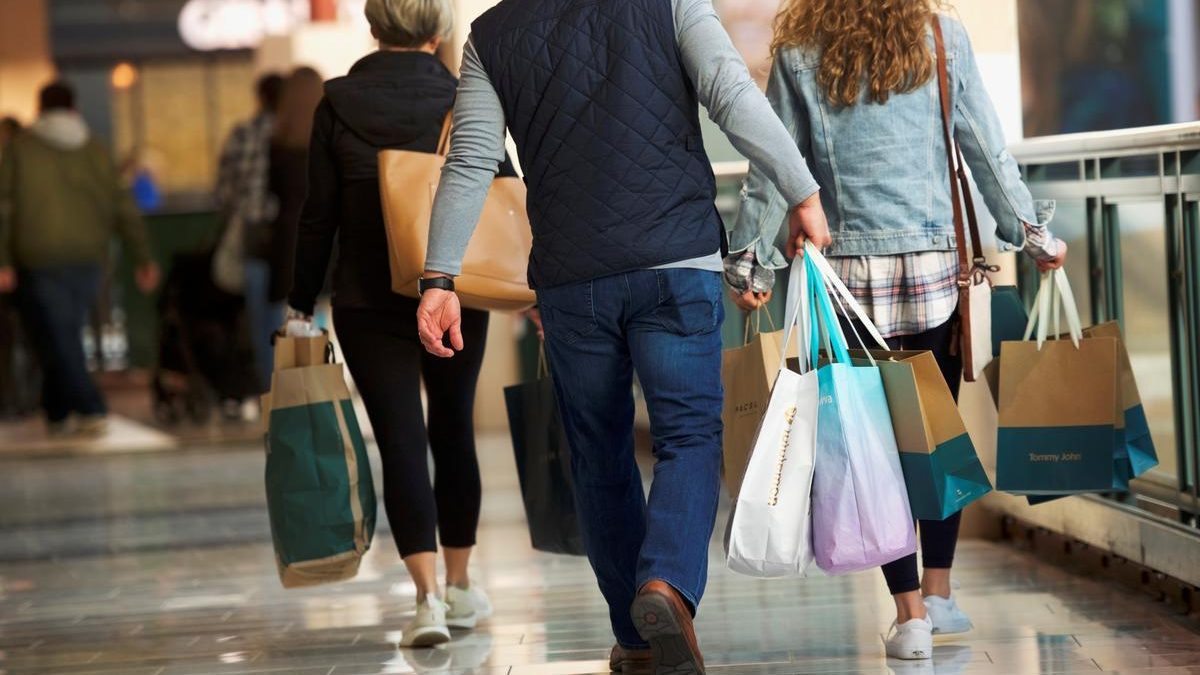 The group, called Tariffs Hurt the Heartland, includes the Americans for Free Trade coalition and Farmers for Free Trade, disagree with Trump's position. It said the 74 percent rise from the same period a year ago was one of the highest monthly tariff jumps on record.

"We are at a very dangerous pivot point with the tariff strategy," said David French, senior vice president of government relations at the National Retail Federation, a coalition member, in a conference call with business leaders on Wednesday. 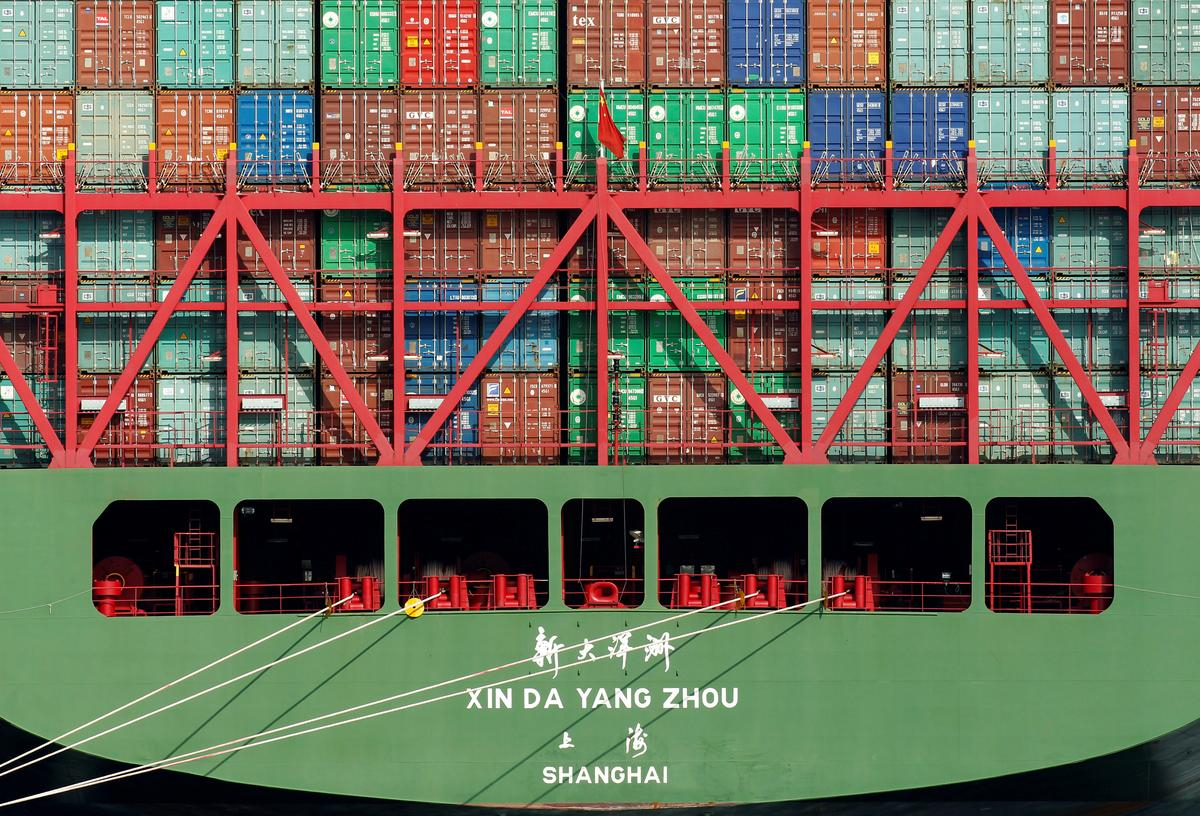 China Shipping containers sit on a ship docked in the Port of Los Angeles after reaching the U.S., California. /Reuters Photo

China Shipping containers sit on a ship docked in the Port of Los Angeles after reaching the U.S., California. /Reuters Photo

Trump on Wednesday repeated his tough stance on China, saying his actions would ultimately benefit the American economy, but the claim has been widely criticized by industry groups, economists and experts.

The trade coalition said American taxpayers have paid over 27 billion U.S. dollars in extra import tariffs from the beginning of the trade war in 2018 through June this year, based on data collated from the U.S. Census Bureau and the U.S. Department of Agriculture.

Jo-Ann Stores, an Ohio-based arts and craft retailer, hit by tariffs introduced in September 2018, said it has already been forced to raise prices and has seen a decrease in demand.

"It's an enormous financial burden," said Jo-Ann CEO Wade Miquelon, who previously served as the chief financial officer of Walgreens. "These tariffs will cut into our profit margins and force us to take very tough decisions including job eliminations and further store closings." 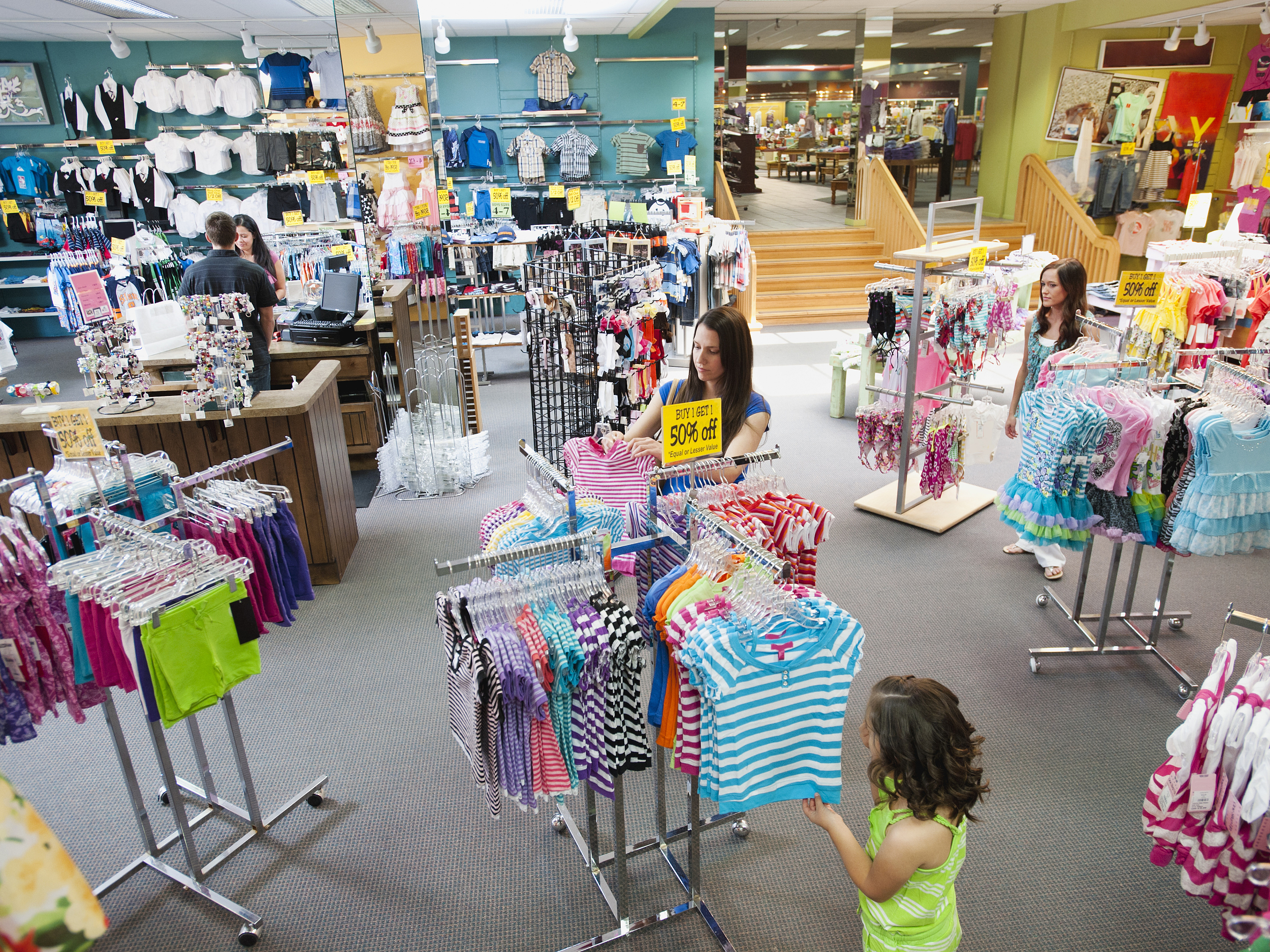 Customers shopping for clothes in a shopping center in the U.S.. /VCG Photo

Customers shopping for clothes in a shopping center in the U.S.. /VCG Photo

"All the volatility that this talk of tariffs and everything else, is making the consumer spend less," said Jay Foreman, chief executive of toy maker Basic Fun!. "We are seeing and hearing that consumers are not coming out as strongly already."

Other business leaders on the call said tariffs will increasingly threaten U.S. jobs by not only injecting demand volatility but also through upending supply chains.

"As prices go up and demand decreases it is a fact that American jobs will be lost," said Lance Ruttenberg, chief executive of American Textile Company.

In addition to the tariffs introduced last year and early this year, the Trump administration's latest list covers virtually every consumer import from China.