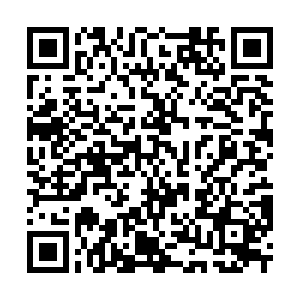 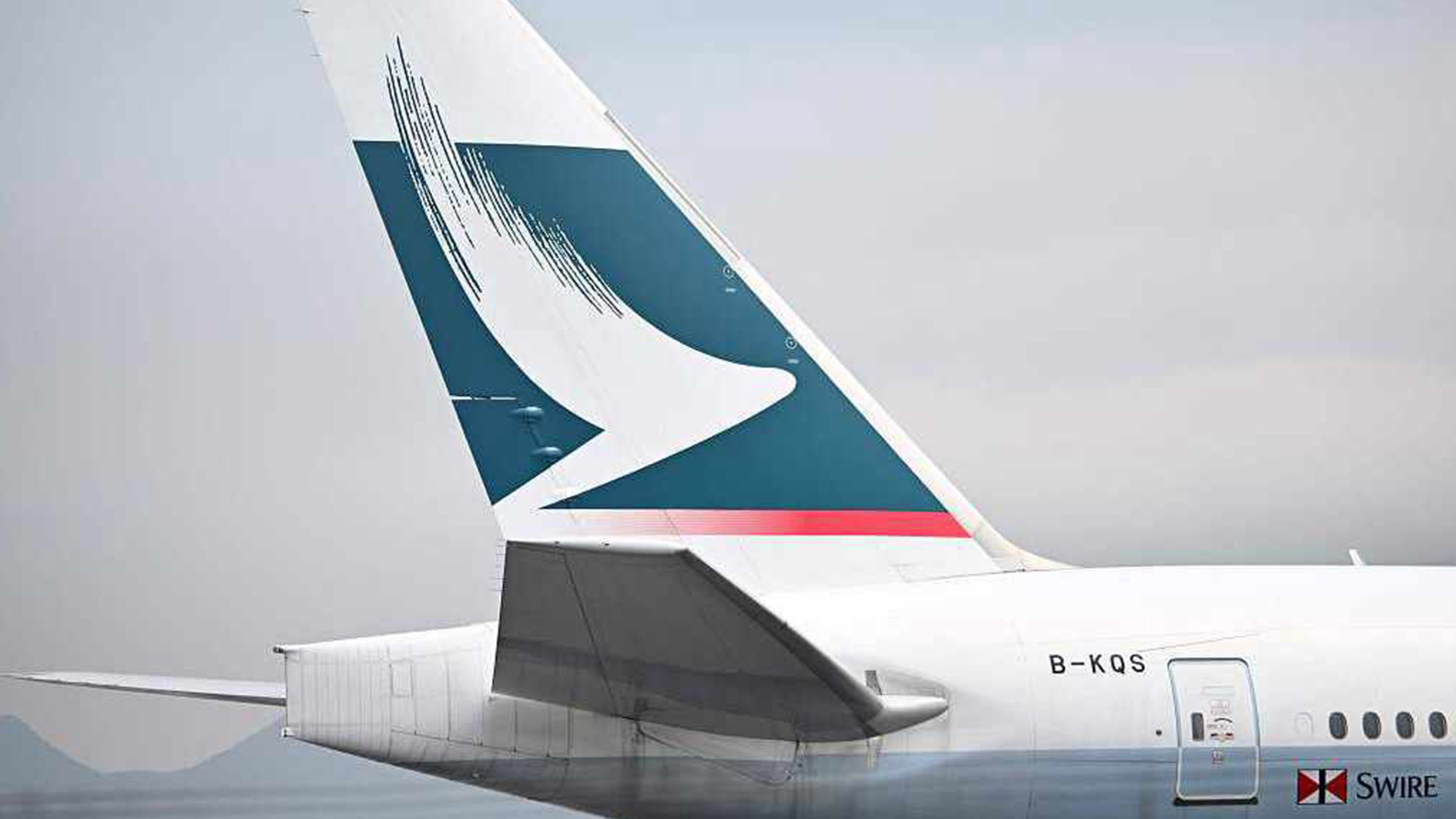 Shares in Cathay Pacific Airways fell by almost 5 percent to close to a 10-year low on Monday after the Hong Kong flag carrier got caught in the crosswinds of recent Hong Kong unrest. 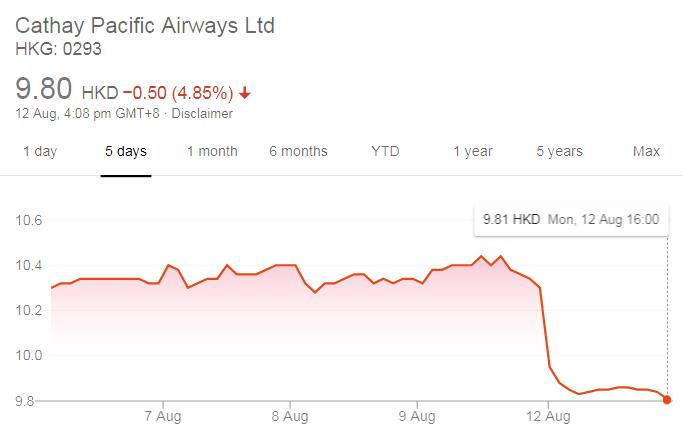 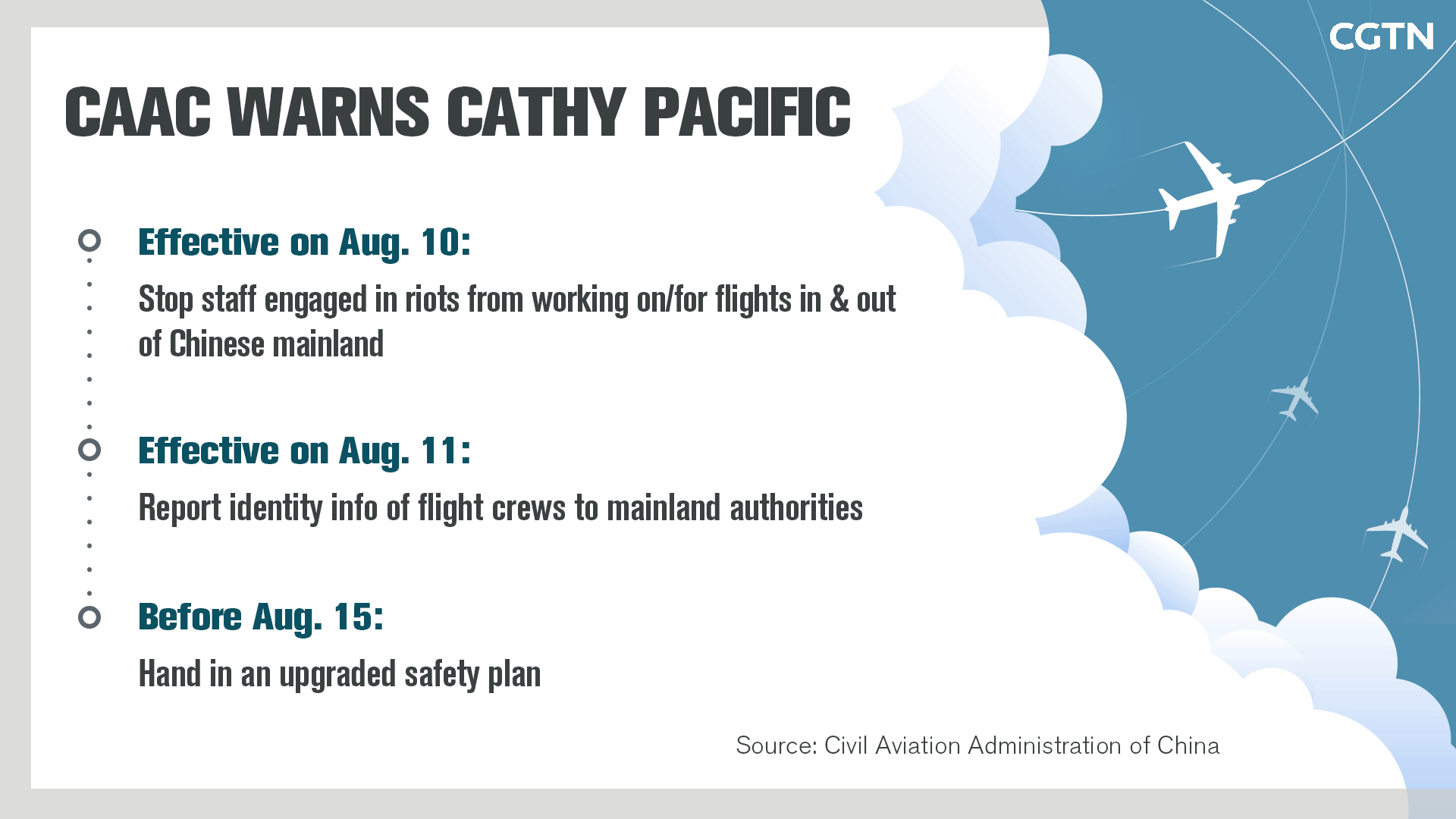 On Sunday, Cathay Pacific said it has suspended one of its pilots who was charged with rioting in Hong Kong protests recently, while dismissing two staff members for leaking information about police officers who flew as passengers.

The pilot was arrested and charged with rioting on July 28. He returned to work after being released on bail. According to the airline, he has not been assigned to a flight since July 30.

The airline's share price has fallen by more than 30 percent from its April high, and its market value has evaporated by nearly 16.8 billion Hong Kong dollars (2.14 billion U.S. dollars). 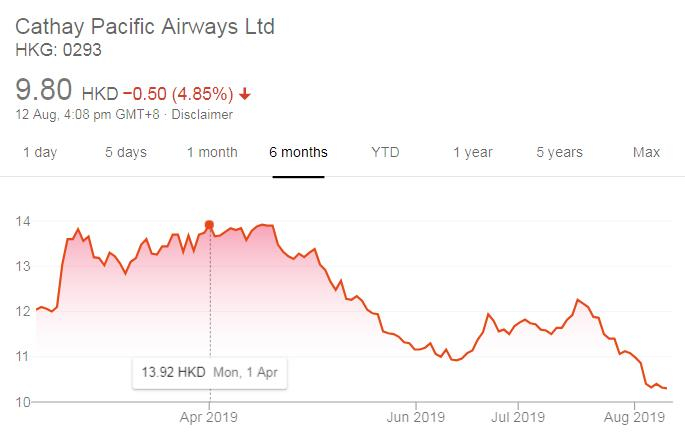