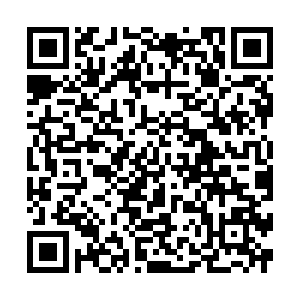 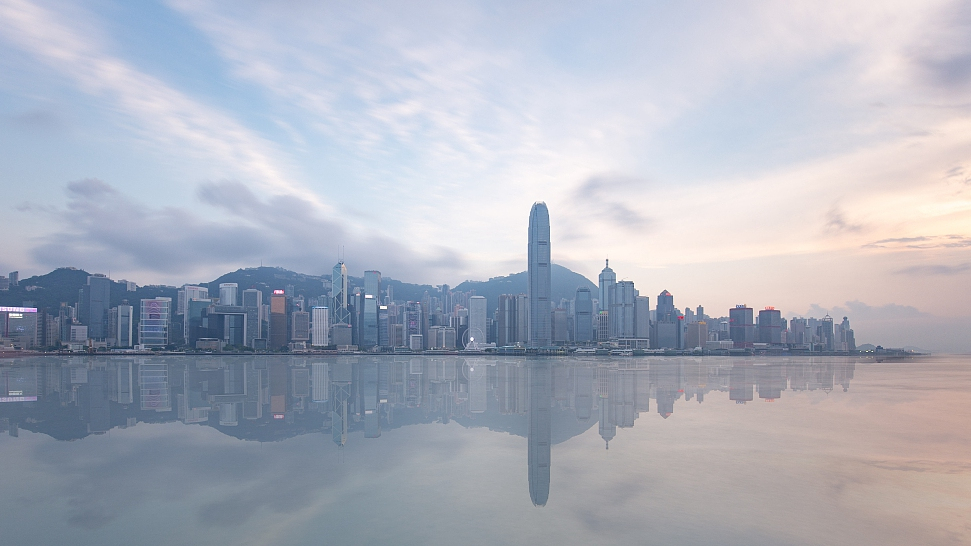 The Democratic People's Republic of Korea (DPRK) has voiced its "full support" for China in handling the Hong Kong issue.

In an interview with the Korean Central News Agency (KCNA) on Sunday, a spokesperson for DPRK's Foreign Ministry said Pyongyang fully supports the Communist Party of China and the Chinese government over its stance and measures in safeguarding the country's sovereignty, security and territorial integrity as well as Hong Kong's prosperity and stability.

"Hong Kong is China's Hong Kong," the spokesperson said, "Attempts by any country, organization or individual to undermine China's sovereignty, security and 'One Country, Two Systems' principle shall not be allowed."

Pyongyang is concerned about and against recent attempts by external forces to interfere in Hong Kong affairs – which are China's internal affairs – undermine Hong Kong's social safety and order, and harm the lives and properties of Hong Kong residents, the spokesperson told the KCNA. 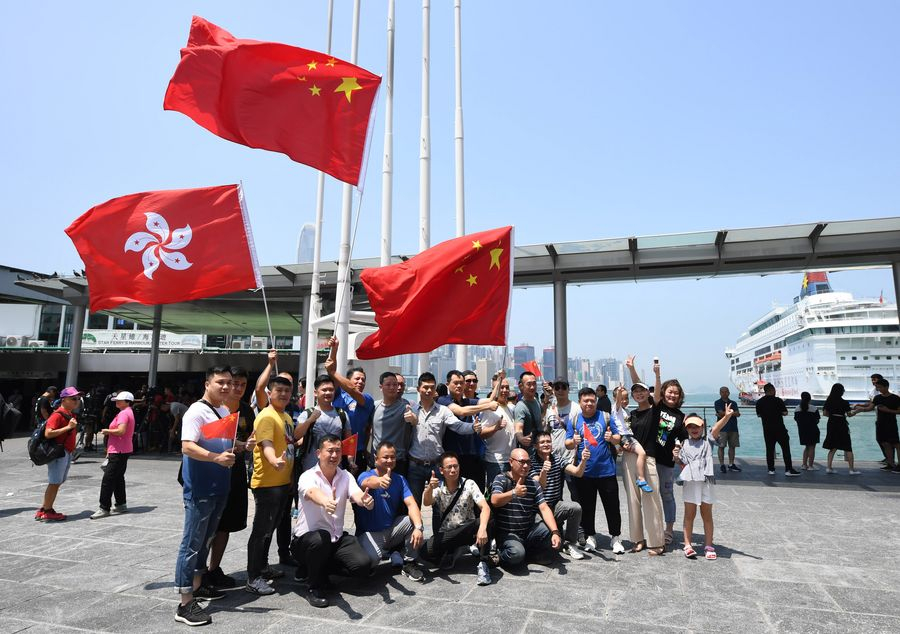 People wave the Chinese national flag and the flag of the Hong Kong Special Administrative Region at a pier in Tsim Sha Tsui of Hong Kong, China, August 8, 2019. /Xinhua Photo

People wave the Chinese national flag and the flag of the Hong Kong Special Administrative Region at a pier in Tsim Sha Tsui of Hong Kong, China, August 8, 2019. /Xinhua Photo

This is not the first time that the DPRK expressed support for China over the Hong Kong issue. Rodong Sinmun, the official newspaper of the DPRK, published an article supporting the measures taken by the Chinese government last month, saying that no country, organization or individual are entitled to interfere in Hong Kong affairs.

"The affair of Hong Kong is one of the internal affairs of China from A to Z, so that it should be settled in conformity with the desire of the Chinese people without any external interference," the article said.

"I want to reiterate that Hong Kong is China's Hong Kong and its affairs are entirely China's internal affairs," Chinese Foreign Ministry spokesperson Hua Chunying said on Monday. "We urge the United States to observe international law and the basic norms governing international relations, and to stop interfering in China's internal affairs at once."

Hua slammed the U.S. for "making various Hong Kong-related accusations that are wanton, fact-distorting and inflammatory," adding that U.S. officials have "met and engaged with anti-China rabble-rousers in Hong Kong."