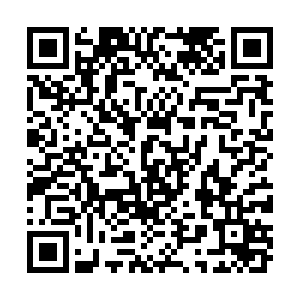 Hong Kong police held a press conference on Monday about the recent protests and security operations in the city, releasing photographic evidence of protesters committing violent acts and throwing petrol bombs at officers during clashes.

From August 9 to 12, the police said they arrested 149 people on charges that included illegal assembly, assaulting police and obstructing official duties.

Of those held, 15 are classified as "extreme violent rioters" because they were found to be carrying illegal weapons, including laser guns, steel balls and slingshots, police said. They were held during protests in Causeway Bay on Sunday night. 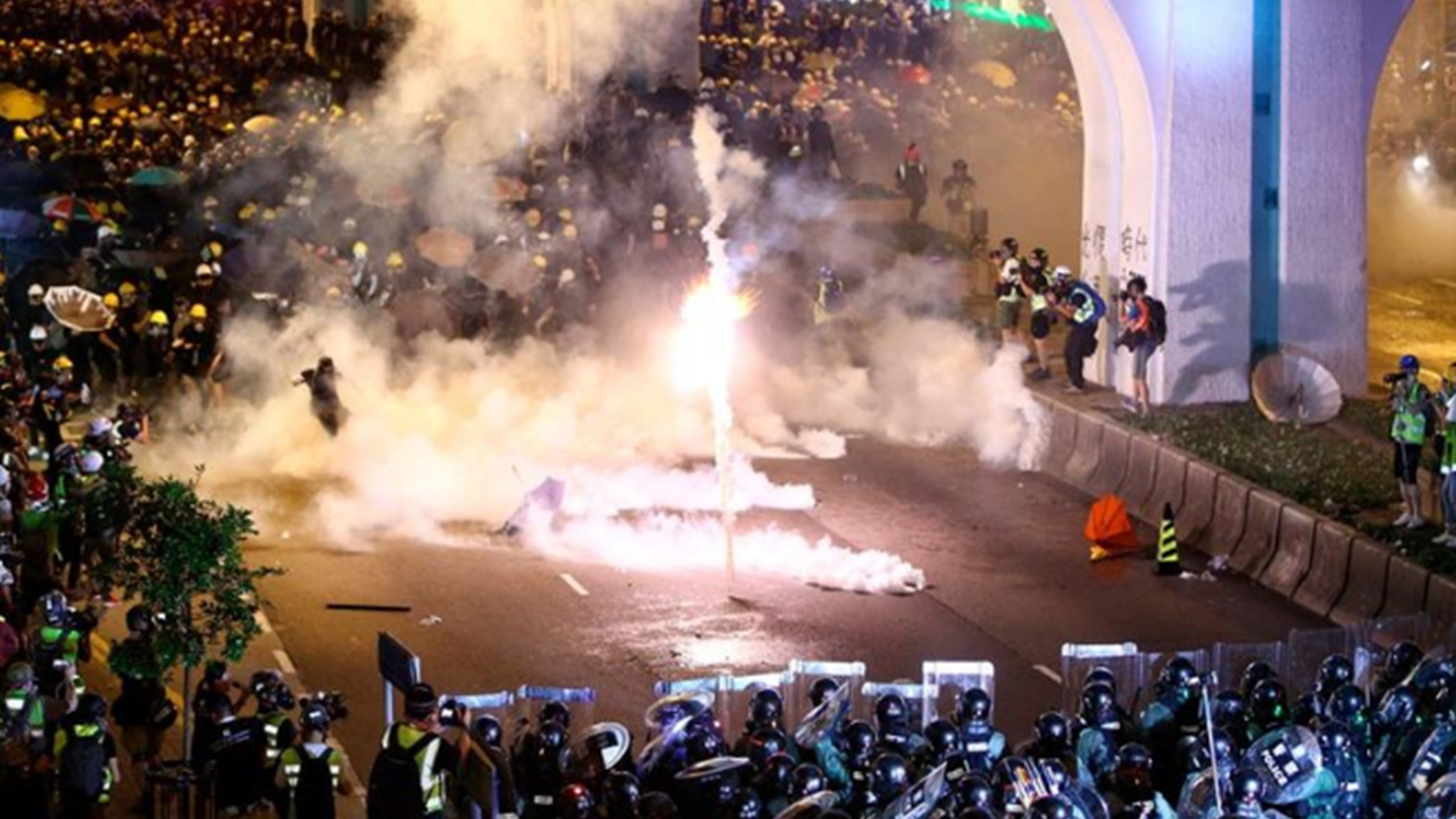 "These violent demonstrators threw petrol bombs at officers and a police station," he said. "They threw the bombs at police in Cheung Sha Wan, one of which exploded in front of an officer. The flames were as high as a human.

"The actions from these rioters are the total opposite of what they promised. We have no choice but to use force to disperse them in order to protect residents and other police officers."

In one of the photos he showed, a rioter was attacking a police officer in Tsim Sha Tsui with what is suspected to be a gun.

A police officer was injured in Tsim Sha Tsui when radical protesters threw a petrol bomb in the police station. An initial diagnosis showed that the officer suffered 10-percent second-degree burns on his left leg and three-percent first-degree burns on the right leg.

Near Cheung Sha Wan, another officer was injured while chasing a bomb thrower.

The police said the use of petrol bombs is equivalent to arson, which carries a maximum penalty of life in prison. 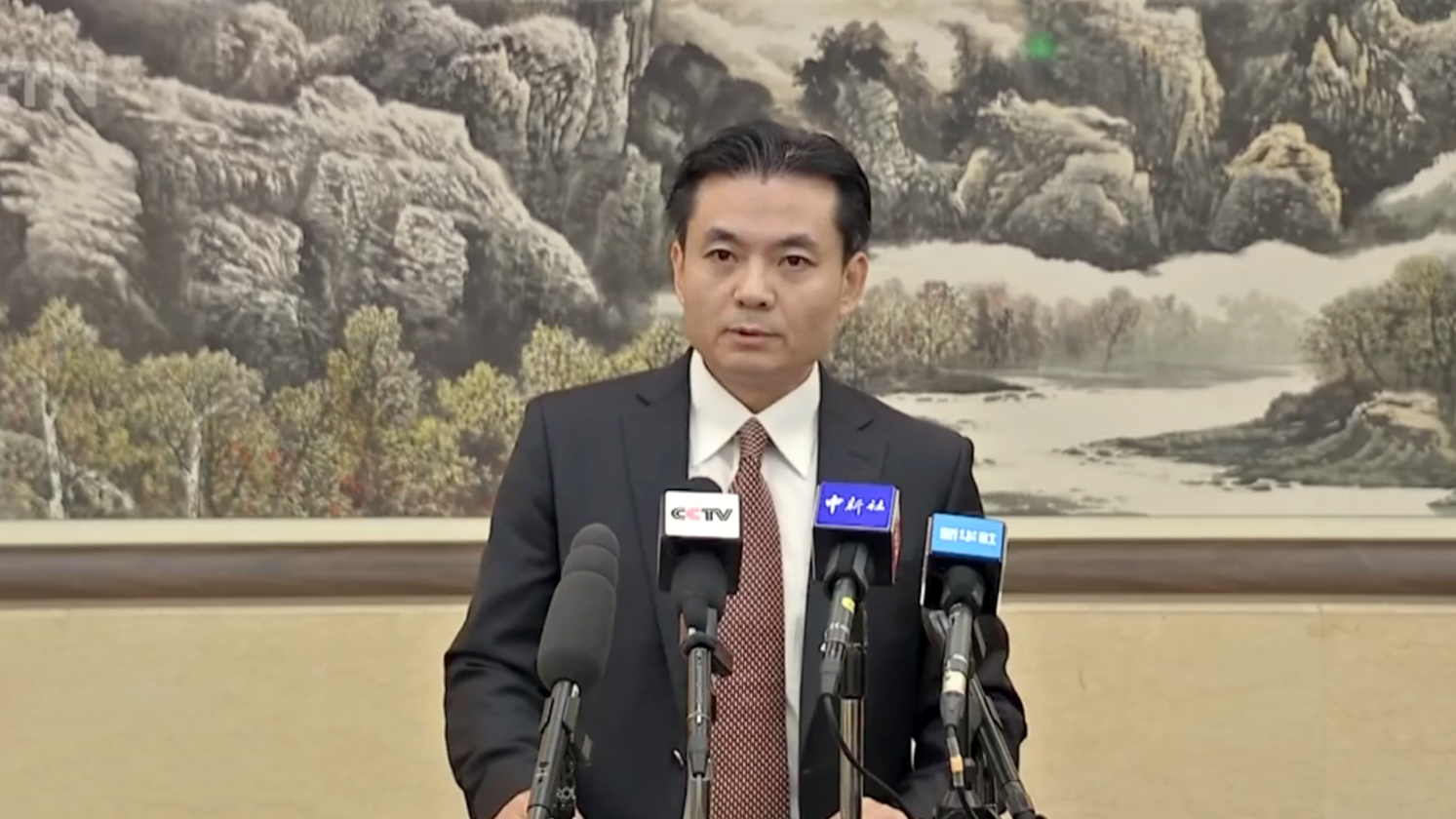 Yang Guang, spokesperson for the Hong Kong and Macao Affairs Office of the State Council, warned of "terrorism" on Monday after petrol bombs were hurled in the latest attacks.

Comments from other HKSAR officials

"In regards to illegal acts, the Hong Kong police will have to implement solemn and resolute operations due to their work responsibilities to sustain a peaceful society... and to make sure Hong Kong's economy function," Cheung said.

Secretary for Security, Lee Ka-Chiu, said these serious acts have reached an "extremely dangerous" level. "Those are not normal protesters. That's why the police will have to enact operations targeting specific acts."

Frank Chan Fan, Secretary for Transport and Housing, said the unrest this time has required Hong Kong to pay dearly.

"Thanks to the efforts made by countless Hong Kong people over years, Hong Kong is now what it is. Losing what we have right now is extremely easy, yet the reconstruction work is very difficult," the official said.