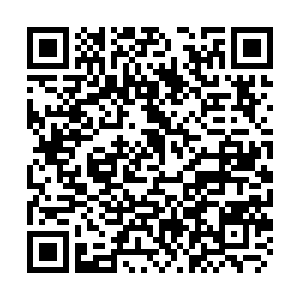 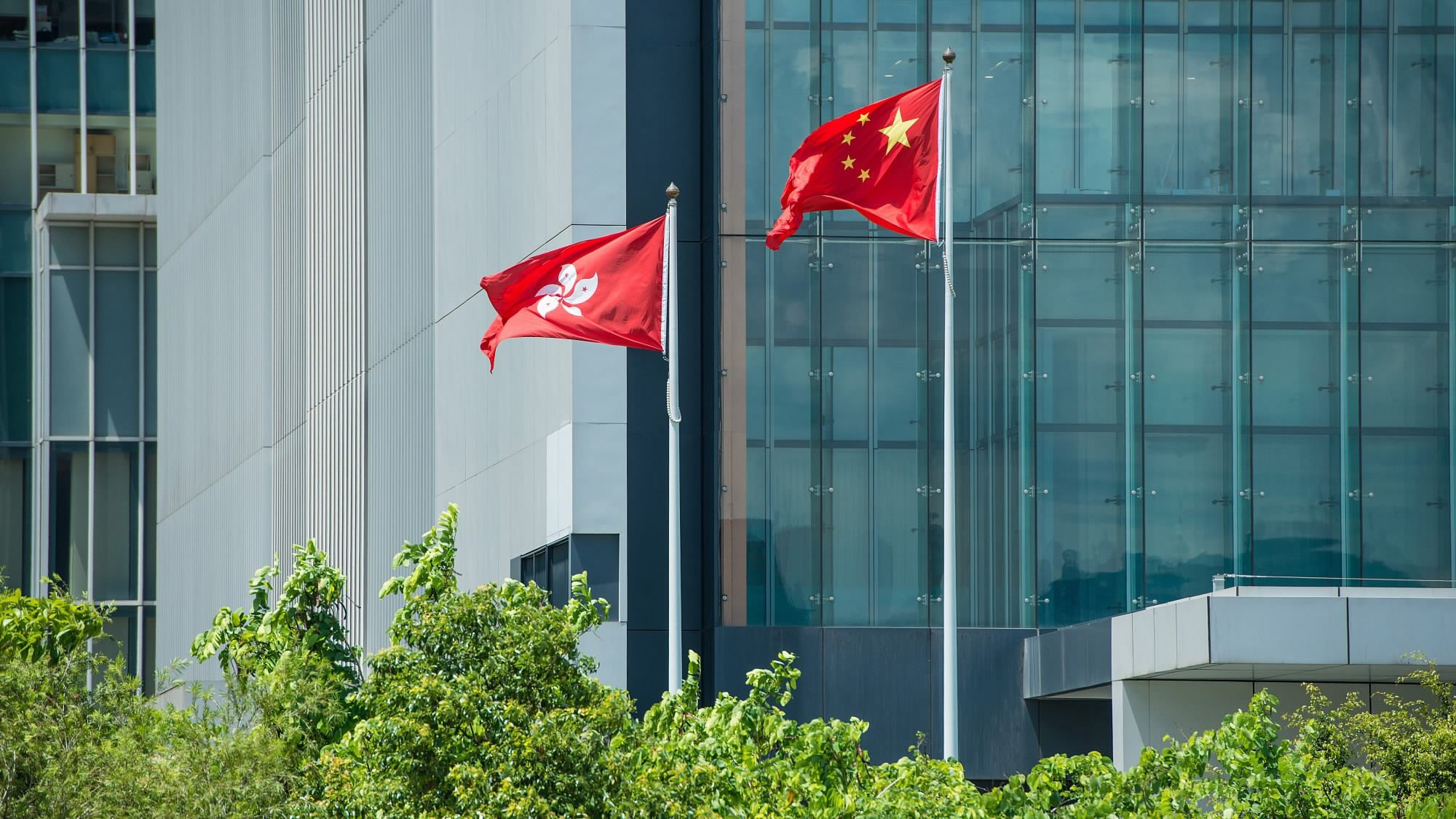 A spokesperson of China's central government warned of emerging signs of "terrorism" in Hong Kong after some rioters hurled petrol bombs on Sunday night.

One police officer sustained burns on both legs after being hit by a petrol bomb in Tsim Sha Tsui on Sunday. And near Cheung Sha Wan, another officer was injured while chasing a bomb thrower. 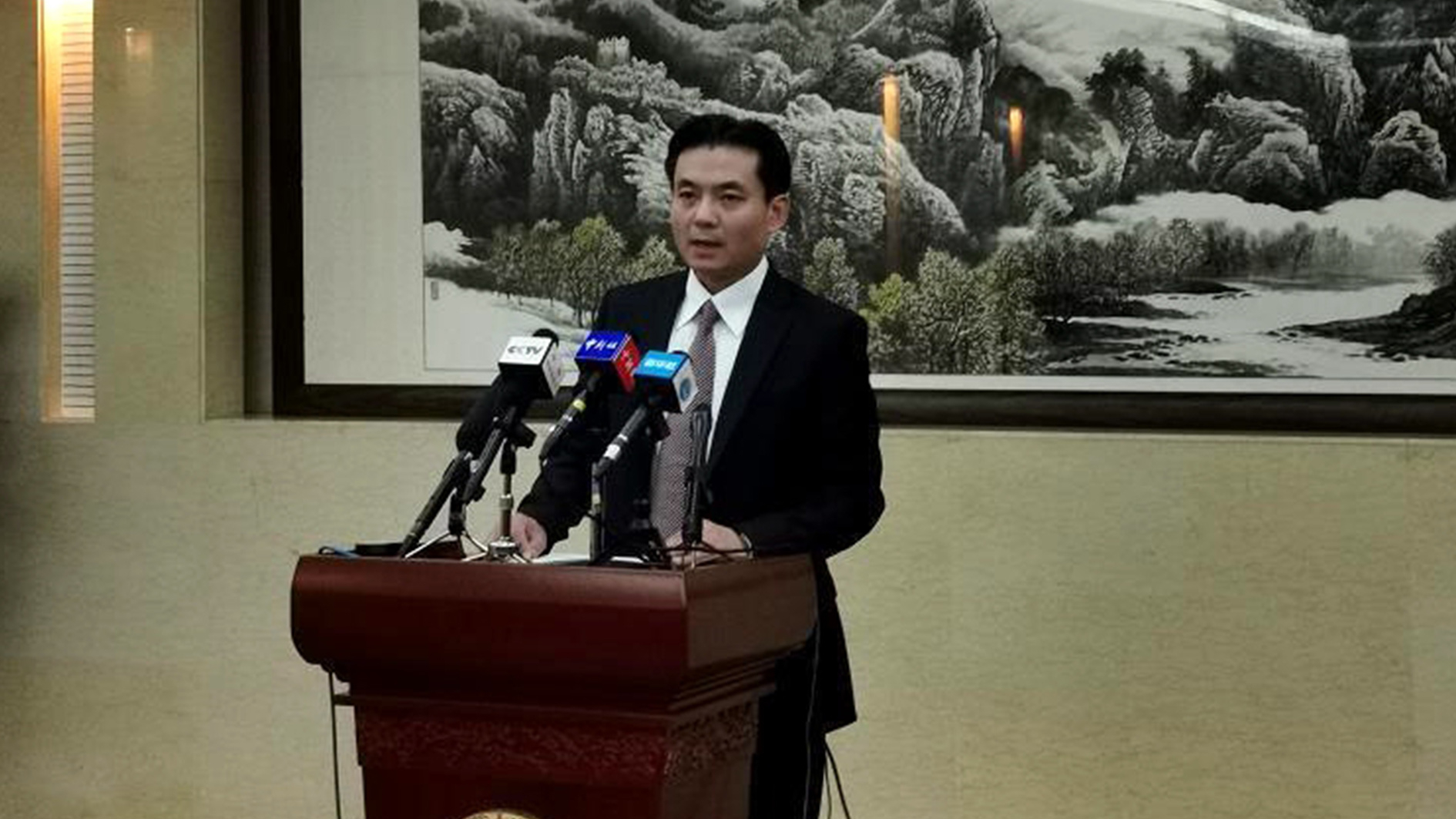 Yang strongly condemned the rioters for their serious criminal offences and hailed Hong Kong police the "backbone" in safeguarding social order and the rule of law in the special administrative region (SAR).

"We firmly support Hong Kong police and judicial organs in decisively enforcing the law, strictly administering justice and bringing offenders to justice as soon as possible," he said.

Stressing that Hong Kong is at a "critical juncture," he urged all those who care about the SAR's future to "say no" to criminal activities and rioters.

"The most pressing and overriding task for Hong Kong at present is to stop violence, end the chaos and restore order," he said. 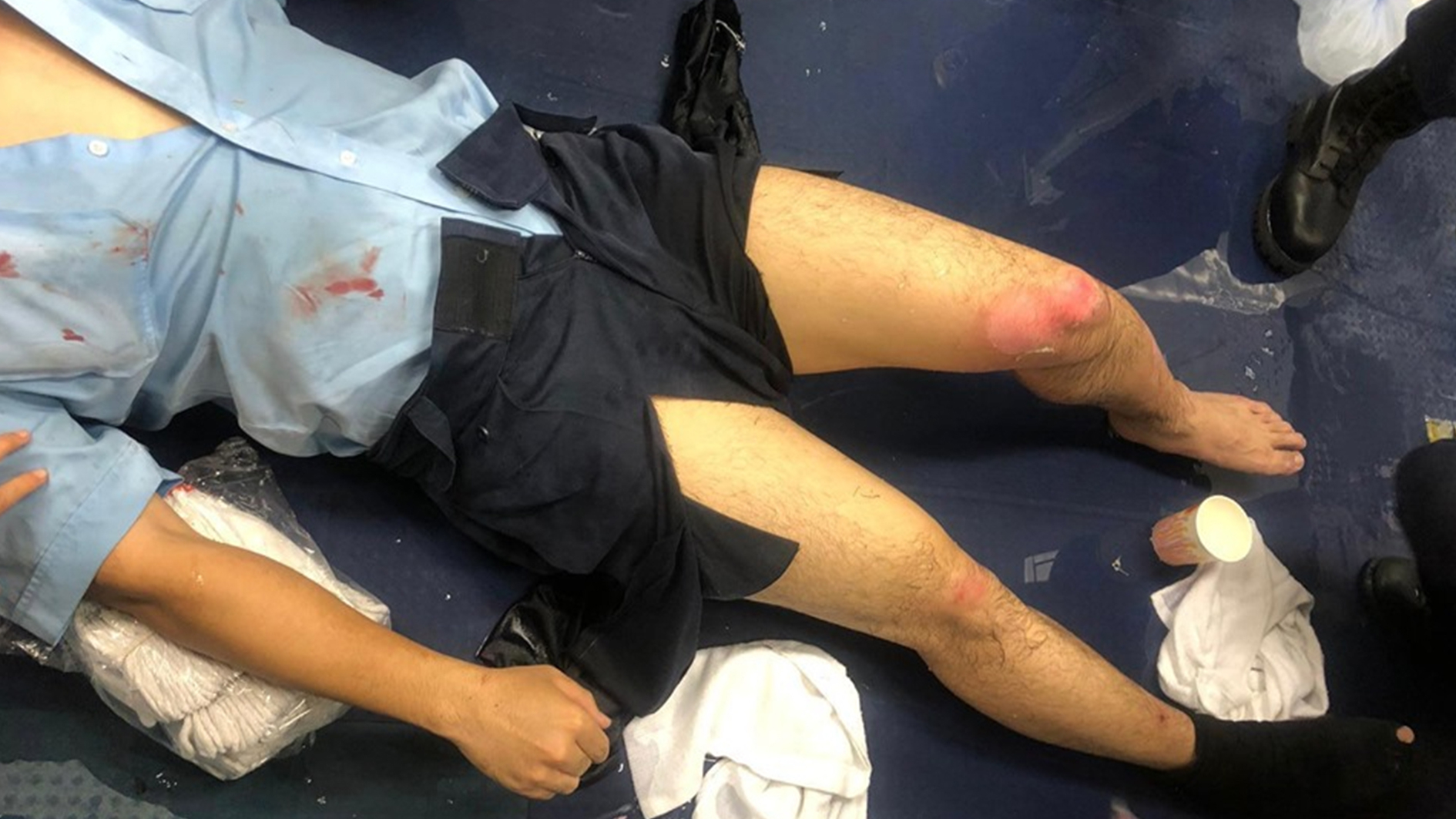 On the same day, the Liaison Office of the Central People's Government in the Hong Kong SAR also strongly condemned the violent and illegal acts the day earlier.

The office called on the whole community to take actions, firmly support the Hong Kong SAR government and police force in fighting violence, fighting disorder and restoring order, and jointly uphold the rule of law and social security in Hong Kong.

"These appalling and extremely violent acts are intolerable in any part of the world," a statement by the office said. "If we turn a blind eye to the spread of these terrorist and violent acts, Hong Kong will slid into the abyss." 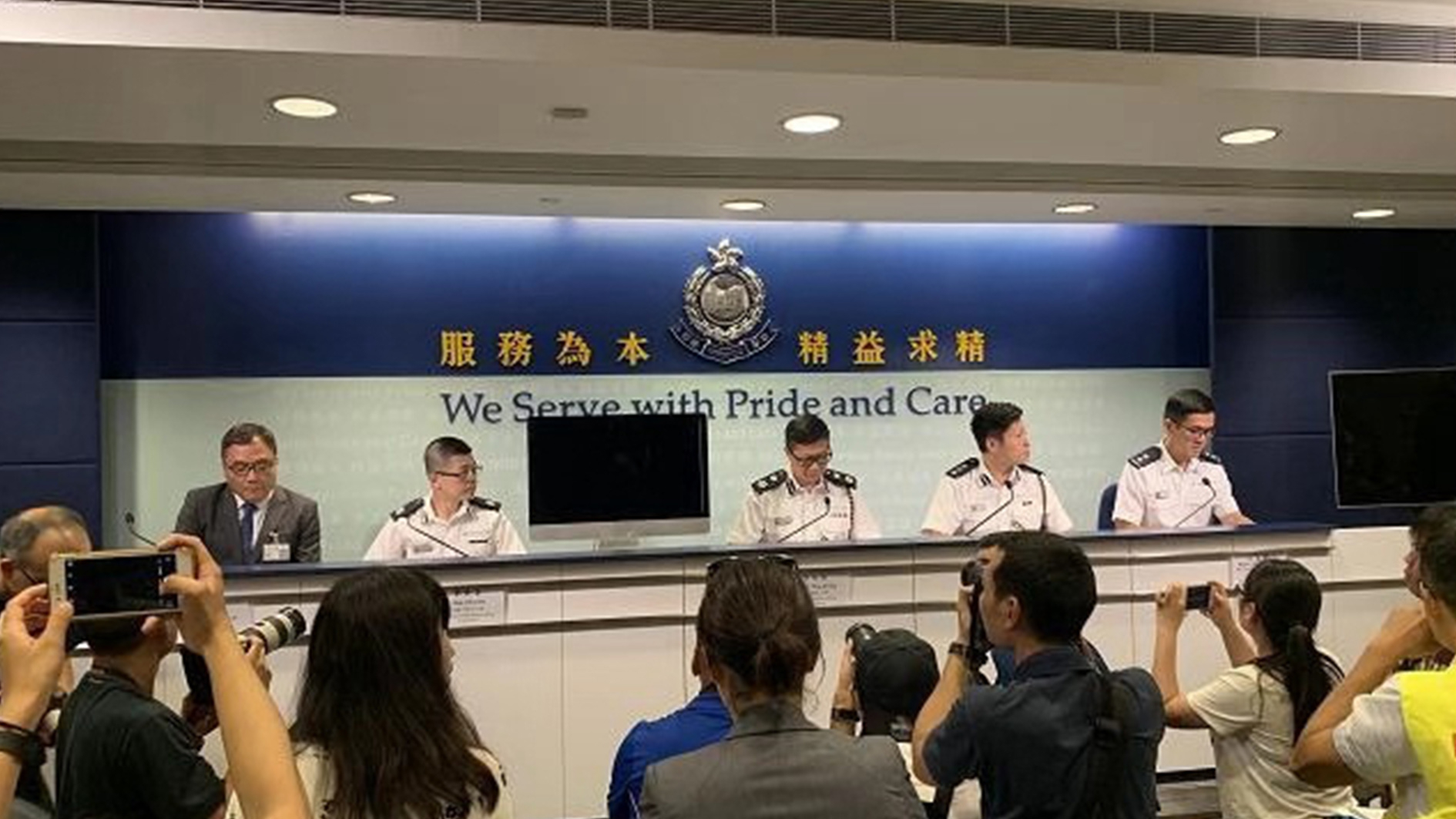 Hong Kong police said at a press conference on Monday that they had arrested 149 people on charges including illegal assemblies, assaulting police and obstructing official duties from Friday to Monday.

On Sunday night, during an operation in Causeway Bay, the police held 15 people who were said to be carrying illegal weapons, including laser guns, steel balls and slingshots.

They also reported that police officers were attacked with petrol bombs during the illegal protests.

The police said that the use of petrol bombs is equivalent to arson, which carries a maximum penalty of life in prison.