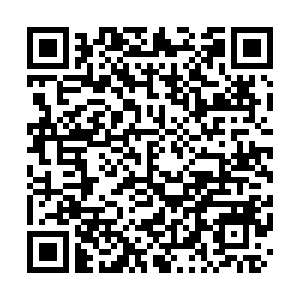 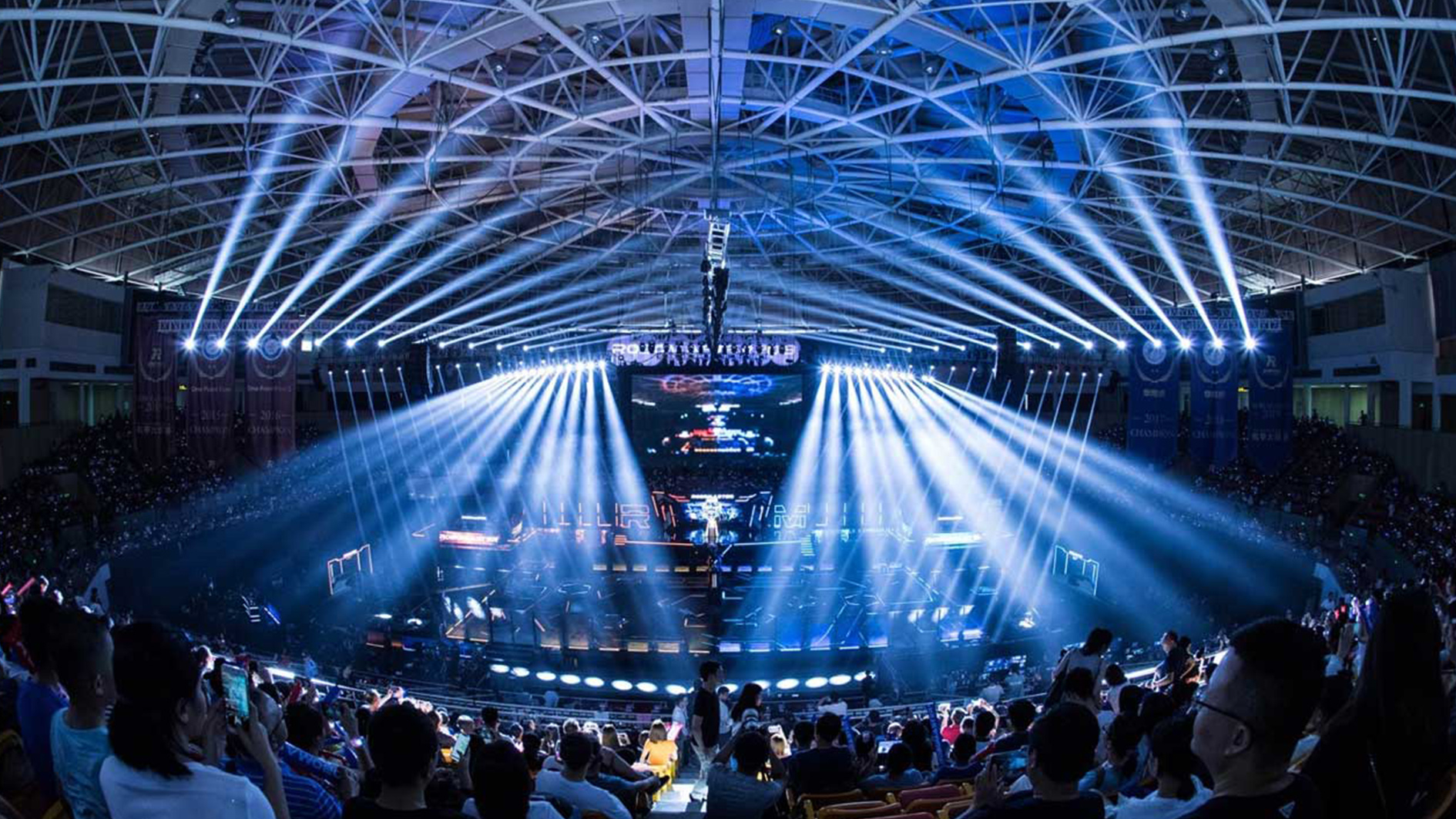 This past weekend saw China's hottest boy band, the TFBoys, take to the stage in the southern Chinese city of Shenzhen, attracting thousands of fans from across the country. But just across the street from the main venue, was another band of boys – youngsters putting on a show of robotics.

The 2019 finals of the RoboMaster Championship were held on Sunday at Shenzhen's Bao'an Stadium, where young tech enthusiasts showcased their skills in robotics. The Shenyang-based Northeastern University of China claimed the top prize this year. 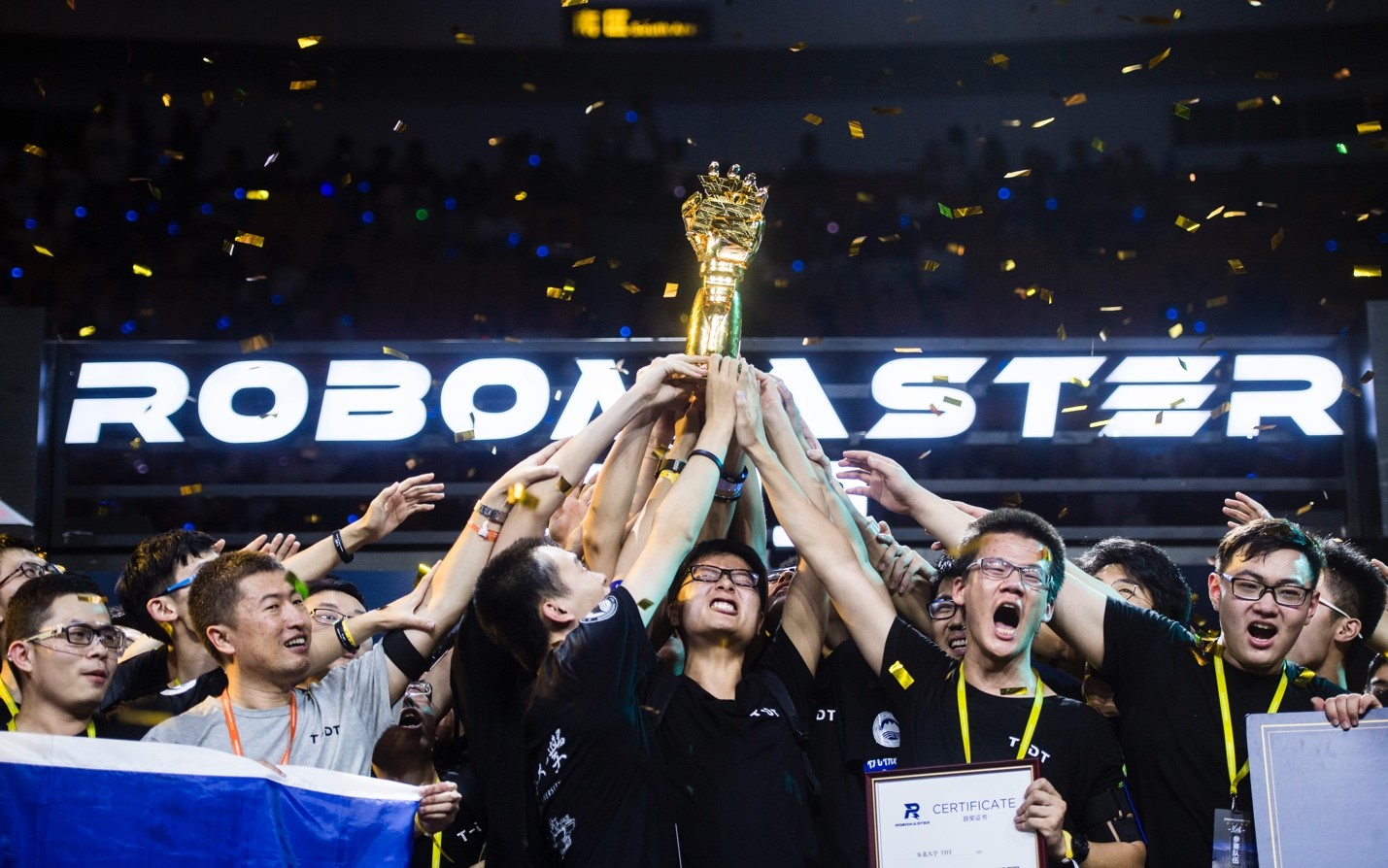 The competition plays out more like soccer or laser tag games than a boxing match powered by robots. During the competition, robots move about on a terrain and shoot pellets at one another to drain rivals' "hit points." 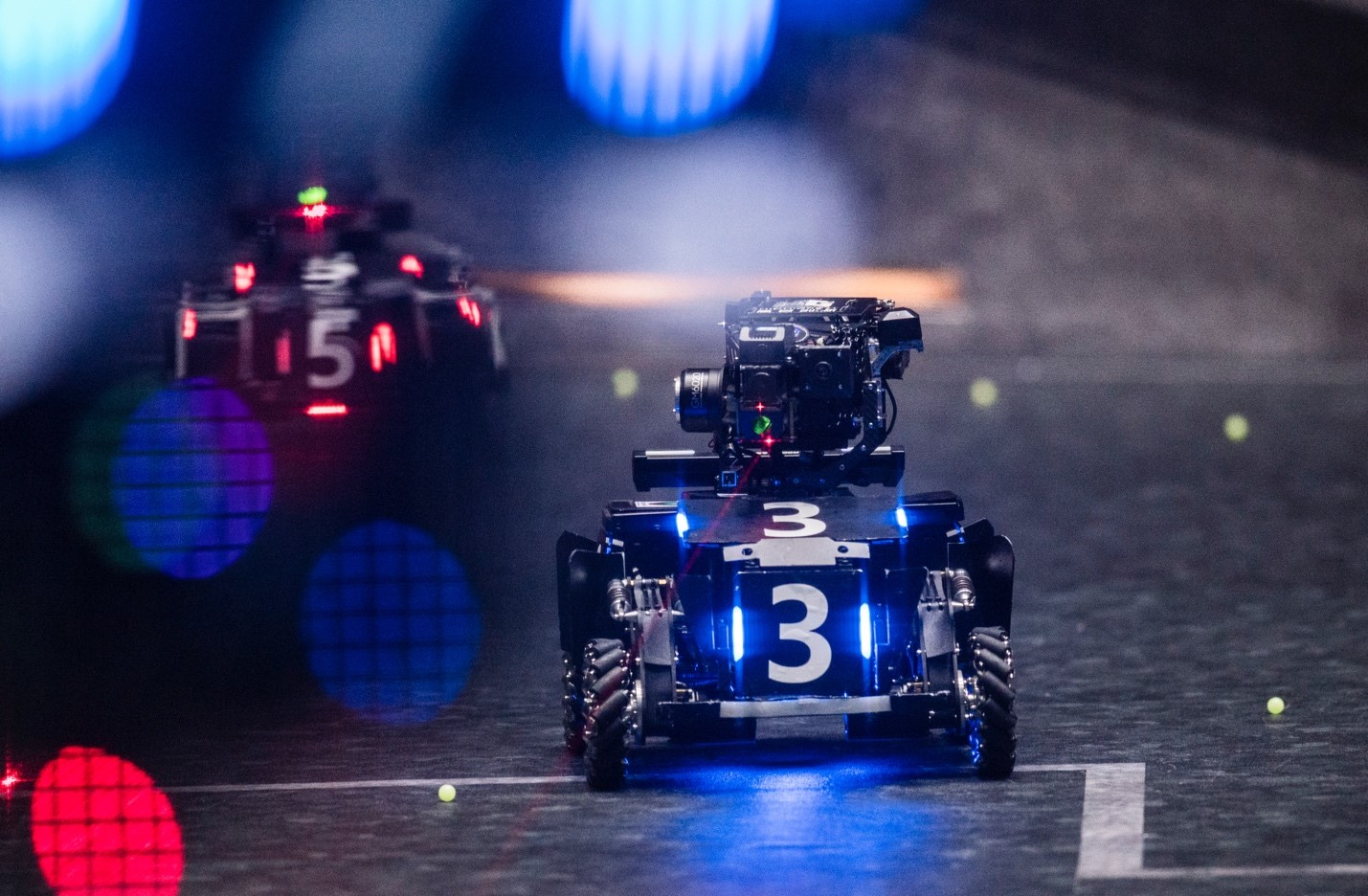 The annual robotics competition was first launched in 2015 by Shenzhen-based DJI, the world's largest drone maker. It has since attracted large numbers of college students at home and abroad.

As many as 150 Chinese universities took part this year as well as contestants from 14 universities outside the Chinese mainland. Schools from the U.S., Singapore and Hong Kong were among the top 32 teams that squeezed into the finals.

"We hope these young engineers can be as glamorous as the TF Boys. The field and profession of engineering can also be very cool. China has plenty of talent in this industry, but we need more engineers in the real economy," said Bao Yuqi, the CTO of the RoboMaster Championship.

Over 5,000 young engineers have participated in the competition. Striving to make the best robots, the young enthusiasts are willing to spend months and even longer in researching, designing and testing with their team members.

"To make a good robot, you have to go beyond the theory. We've done many rounds of tests, experiments and verifications to make the robot fully up to its designed functions," said Tan Yifei, a participant from Shanghai Jiaotong University. 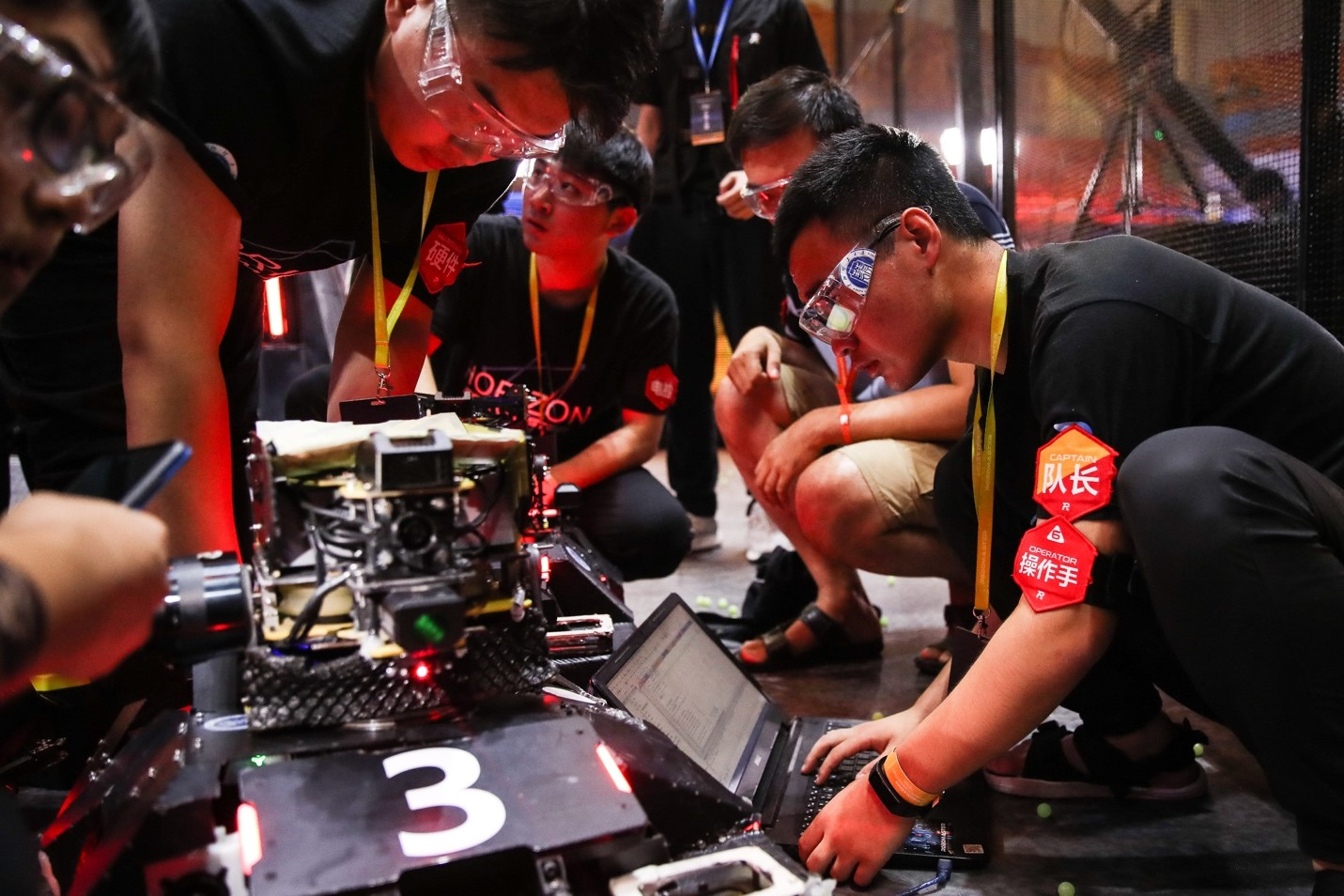 Four years ago, only a few prestigious teams were able to apply a limited level of AI functionality, like image recognition, to their robots. Now, almost all of the metal soldiers squaring off in the arena have the ability to automatically target and fire at opponents.

"We've seen significant progress in students' abilities when it comes to using AI," said Bao. "In the next three to five years, we're going to launch an all-AI robot competition. All participating robots will be controlled by artificial intelligence. There will be no human input."

Though the competition brings in college students, high schoolers are already anticipating their chance to take part.

DJI launched its first RoboMaster summer camp for senior high school students in 2016, where teenagers from all over the world are enabled to explore the future possibility of becoming an engineer.

"In this camp here, I can really do the engineering part. I can really create a robot myself, which is exciting," said Lixin Qin, a high school student from St. Andrew's Episcopal School in the U.S.

"I like the feeling of exploring new stuff and developing new stuff. The feeling is just great when you see the robots are actually moving and doing the tasks," said Xinyu Liu, a high school student from Stony Brook School of New York.

A RoboMaster competition for teenage contestants was held in Macao in March.

Behind this robot craze, is DJI – the world's largest drone manufacturer, who's also based in Shenzhen.

"It's very important that whether the engineers or high-tech talent enjoy a high social status or not. We hope this kind of respect can go beyond the tech community to reach a much larger social base," said Xie Tiandi, general PR manager with DJI.

The society even needs to worship them a little bit.
-  Xie Tiandi, general PR manager with DJI

Xie says many of the contestants in the first edition of the RoboMaster competition graduated and soon created their own robotics companies.

It is perhaps this very stage that will lay the foundation for a bright future in the ever-changing field of robotics.