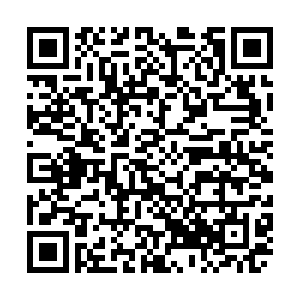 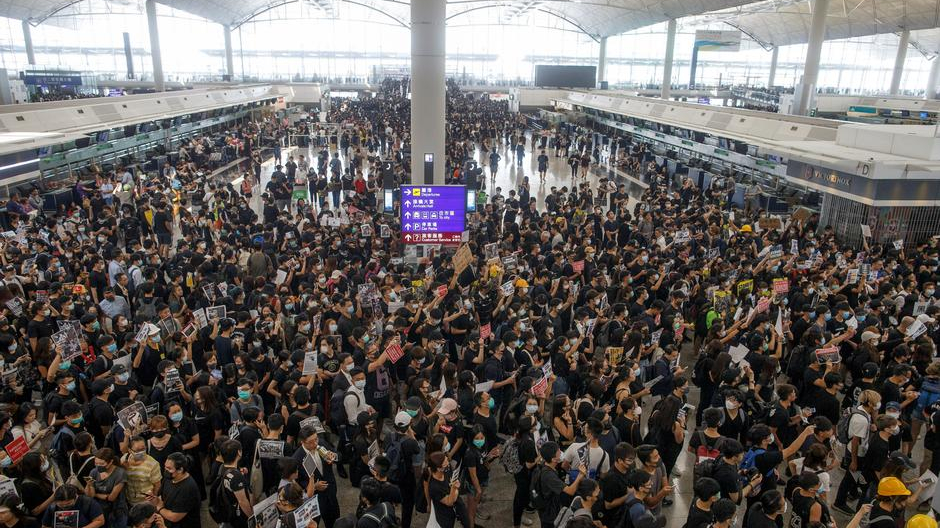 As the ongoing protests in Hong Kong airport intensify, its rival airports on the mainland have seen their stocks rise. 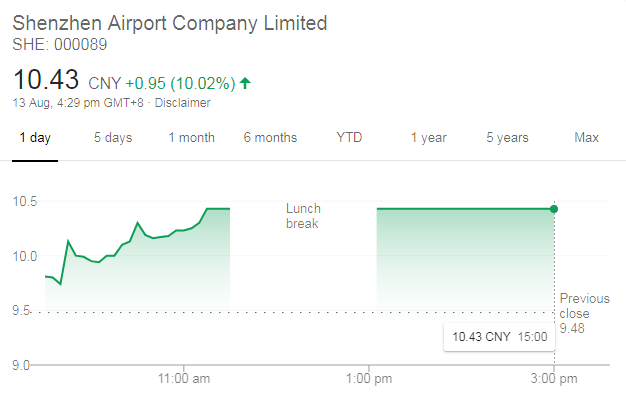 Gerry Alfonso, director at Shenwan Hongyuan Securities, told the Financial Times that the "Shenzhen airport is very likely going to be a beneficiary of this situation as a sizable chunk of travelers will likely consider using this airport instead of Hong Kong due to its geographical proximity." 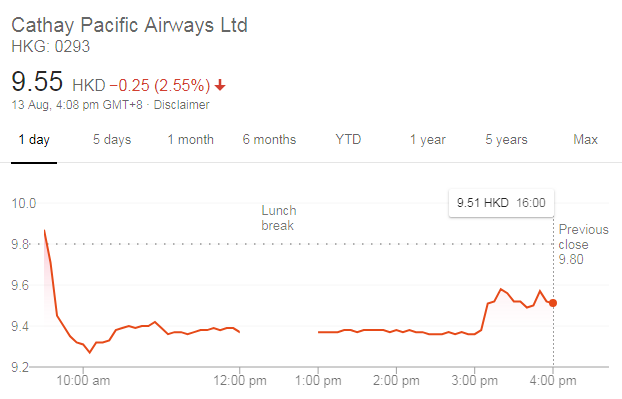 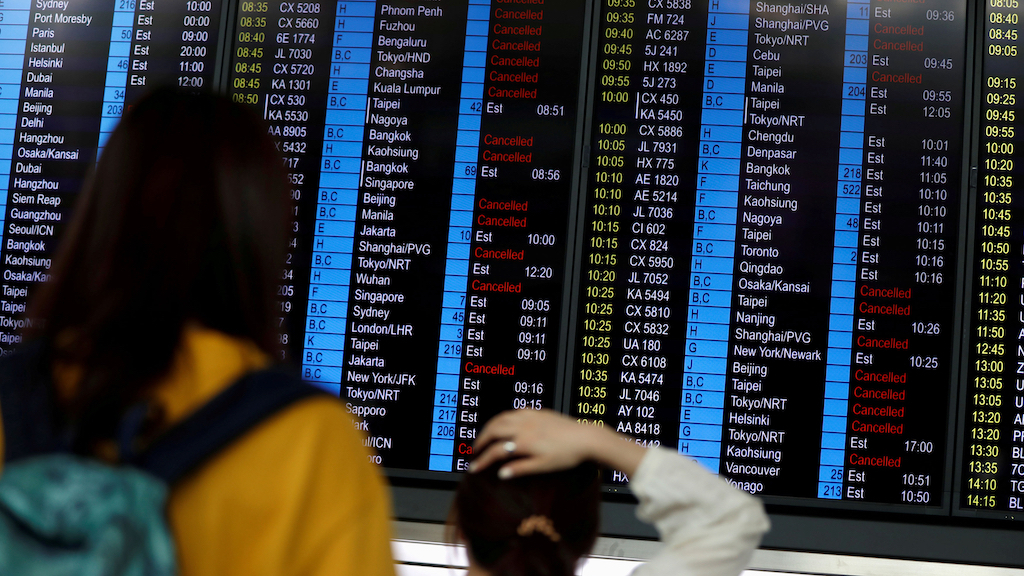 As the world's eighth busiest airport, the Hong Kong airport handles around 200,000 passengers every day. Over 230 flights were canceled on Monday due to a massive unauthorized sit-in at the airport.

Five thousand protesters occupied the airport's departure and arrival halls, and crowds blocked roads to the airport and parking lots. The cancellations left tens of thousands of passengers stranded. 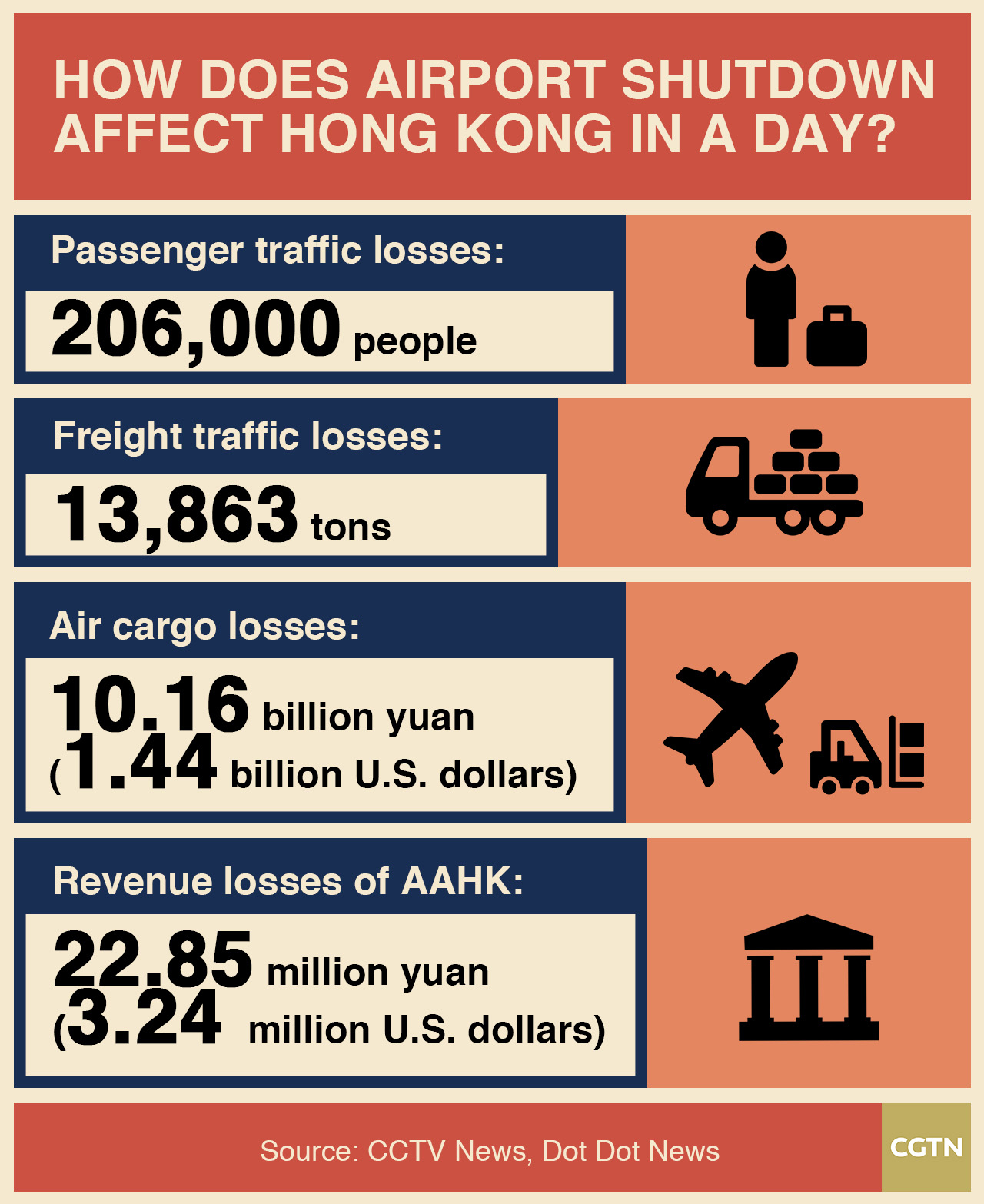 The demonstrators have significantly impacted the airport's normal operations.

Frank Chan Fan, Secretary for Transport and Housing of the HKSAR government, said the illegal assembly will negatively affect over 100,000 residents living nearby. And the suspension of the airport's operation will have an impact on the jobs of 800,000 people.