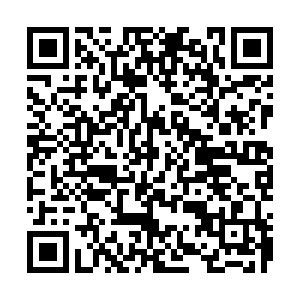 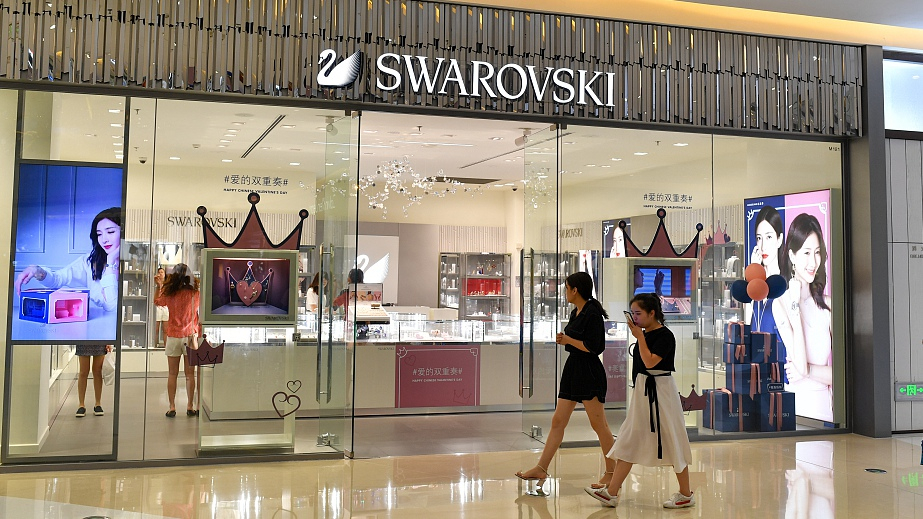 A file photo of a Swarovski outlet in Quanzhou, Fujian Province. /VCG Photo

A file photo of a Swarovski outlet in Quanzhou, Fujian Province. /VCG Photo

Austrian crystal maker Swarovski has become the latest international fashion company to get mired in controversy on Chinese social media after listing Hong Kong as a country on its website.

Swarovski's Asian spokesperson, actress Jiang Shuying, announced on China's Twitter-like Sina Weibo platform on Tuesday that her team has canceled their contract with the brand and severed all ties.

The announcement came after Chinese netizens found that Swarovski listed the Hong Kong Special Administrative Region as an independent country under its "search country" option on its website.

A screenshot of the reference has been circulating on Chinese social media, with many netizens expressing outrage. "Swarovski apologized" became a trending hashtag on Weibo with 670 million (update) views as of Wednesday. 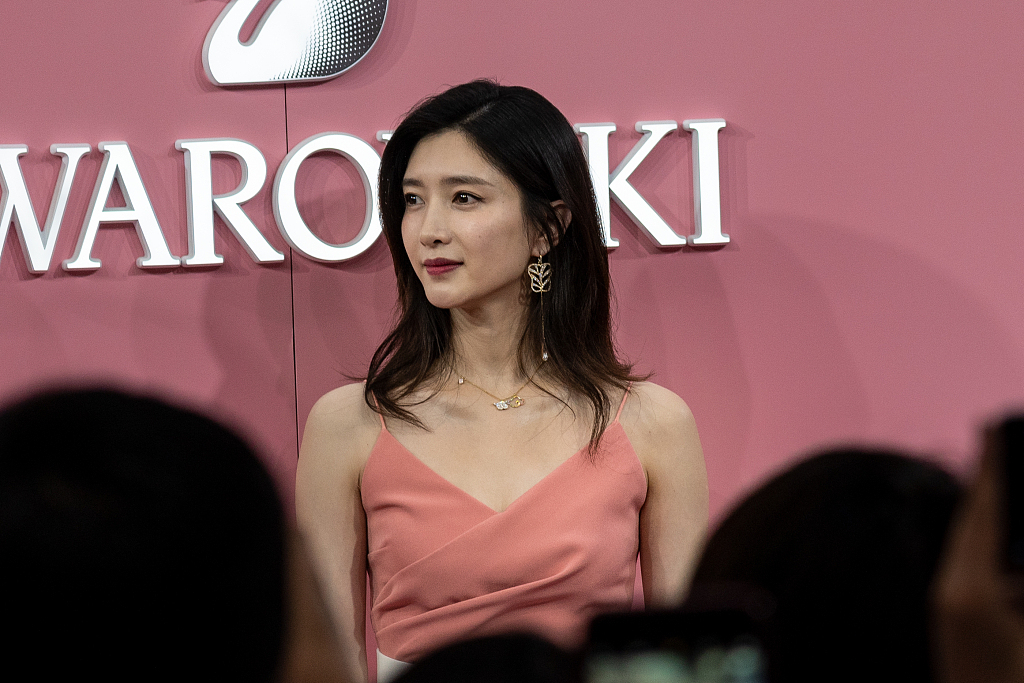 "Swarovski deeply apologizes to the Chinese people whose feelings were hurt, to our partners who were affected and to our Asian spokesperson Jiang Shuying… Swarovski has always resolutely safeguarded China's sovereignty and territorial integrity," the brand said.

"Swarovski has thousands of websites worldwide. We are now checking the websites one by one and will try our best to correct the mistake in the shortest time," Swarovski said. The misrepresentation has been deleted on the World of Swarovski website in response to the case.

International fashion brands, including Versace, Coach, Calvin Klein, Givenchy and Asics, have also apologized on Chinese social media since Sunday for mislabeling Chinese regions of Hong Kong, Taiwan or Macao as countries on their products and websites.

The overwhelming public opinion on Chinese social media has pushed the companies to face the problem and immediately correct their mistakes, Li Yi, a senior research fellow at the Internet Research Center of the Shanghai Academy of Social Sciences, told the Global Times.

"Once international companies enter the Chinese market, they should respect China's territorial integrity and sovereignty and Chinese feelings rather than blindly worship the money they earn in China," Li said.