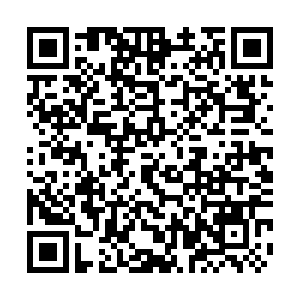 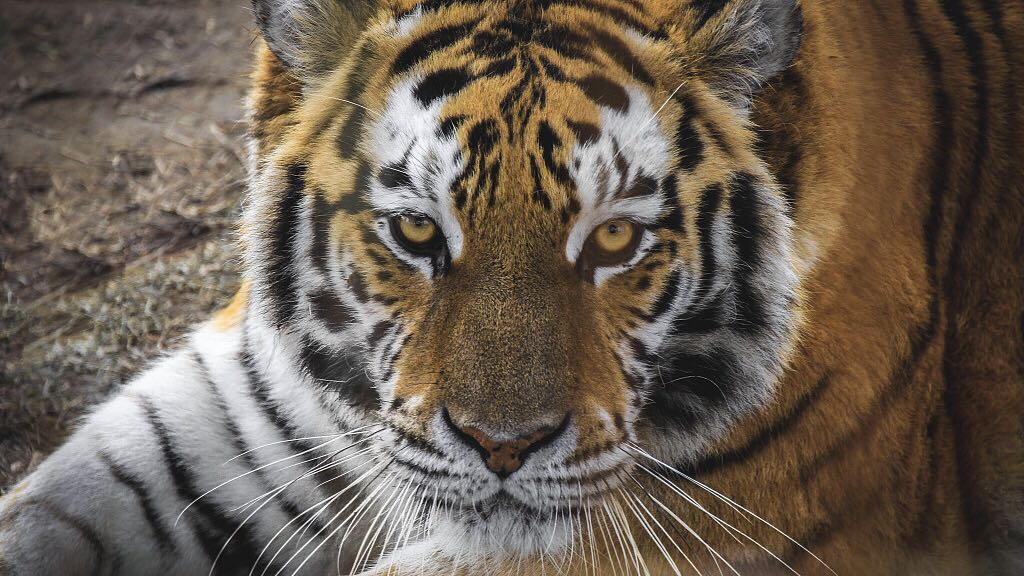 Local resident Du Bin and his friend were heading toward a local town in a taxi Monday evening when they suddenly spotted the Siberian tiger. 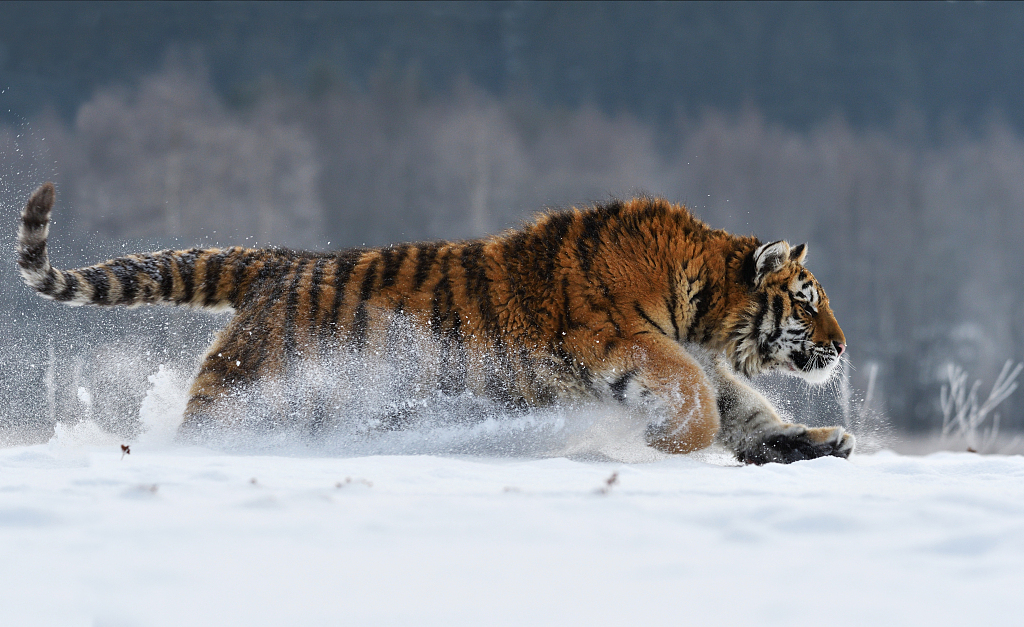 "We drove close to the tiger and stopped no further than 10 meters from it. Then we took some videos. I reckon it isn't an adult tiger as it's kind of small. It seemed not to be afraid of the car because it was first lying on its stomach by the road and staring at us," said Du.

Upon learning about the incident, the Hunchun City Forest Public Security Bureau immediately launched an emergency plan to protect the tiger. It also dispatched police to patrol the nearby villages to remind residents to be careful. 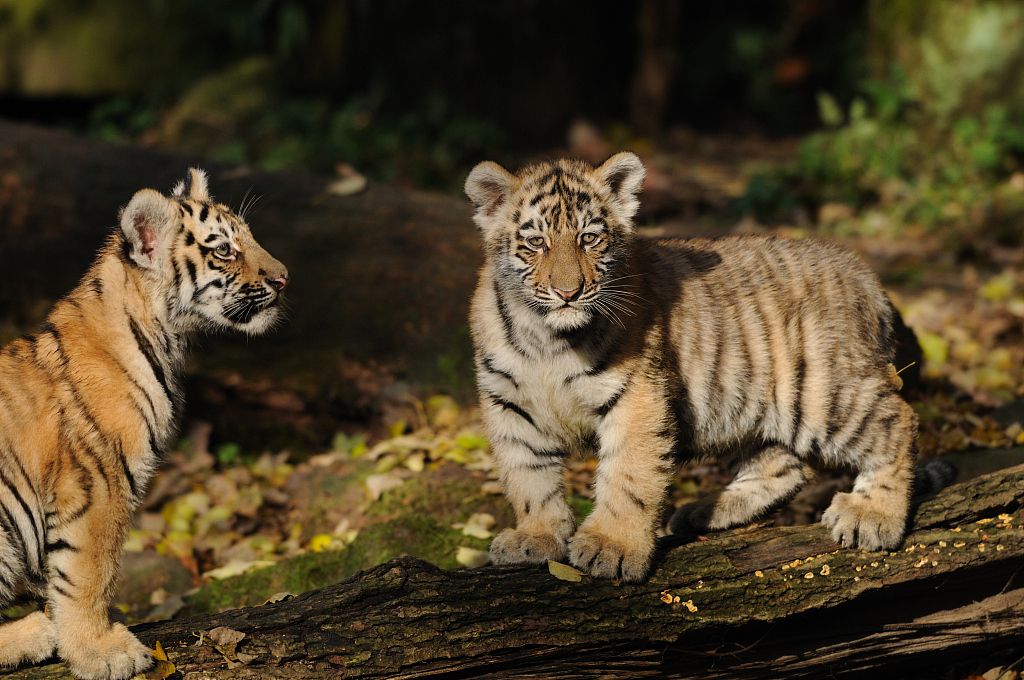 "After our investigation, we can confirm that it is a subadult wild Siberian tiger. The tiger has already returned to the forest here, and we are currently arranging our police to patrol in this area," said Jin Ping, a senior officer of the Hunchun City Forest Public Security Bureau.

With efforts are being put into protecting wild Siberian tigers, the population of the species in Jilin Hunchun National Nature Reserve has grown to 27 from five when the reserve was founded in 2001.