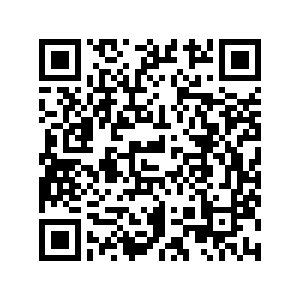 India will begin restoring phone lines in Kashmir on Friday evening, a top official said, after a 12-day blackout following the stripping of the region's autonomy.

Jammu and Kashmir Chief Secretary BVR Subrahmanyam did not make clear however whether mobile phones and internet connections would also be reinstated in the Muslim-majority northern region.

72 years after independence, what has Pakistan achieved?

"You will see a gradual restoration (of telephone lines) from tonight and tomorrow onwards. You will find a lot of Srinagar functioning tomorrow morning," Subrahmanyam said, referring to the main city in the restive Kashmir Valley.

"Exchange by exchange they will be switching it on. Over the weekend you will have most of these lines functioning most probably," he told reporters. He said the easing would "(keep) in mind the constant threat posed by terrorist organizations in using mobile connectivity to organized terrorist actions." 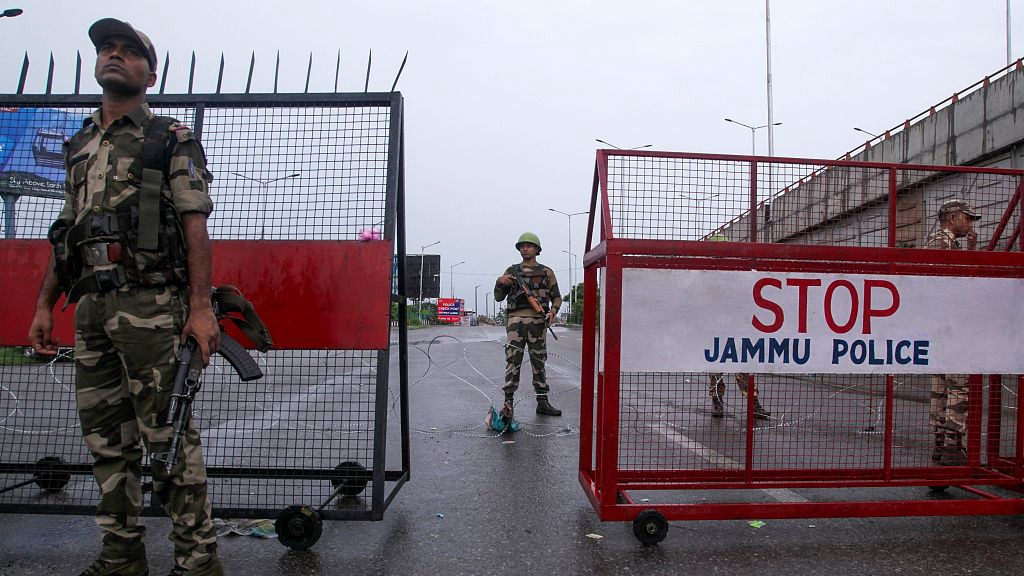 New Delhi stripped Jammu and Kashmir of its special status on August 5, scrapping an article in the constitution that prevented outsiders from buying property there and splitting the state in two.

Subrahmanyam said the government was aiming for the "earliest return to normalcy while ensuring that terrorist forces are given no opportunity to wreak havoc as in the past."

"It is expected that over the next few days as the restrictions get eased, life in J (Jammu) and K (Kashmir) will become completely normal," he said. Government offices opened on Friday and school would resume "area-wise" from Monday, he said.

Earlier, the police informed that some restrictions on movement in Kashmir had been eased, but Srinigar's Jama Masjid, the main mosque in the Muslim-majority region with space for thousands of worshippers, remained shut for Friday prayers, said senior police officer Munir Khan.

Last Friday, residents said some 8,000 people took to the streets and that the military used pellet-firing shotguns. The Indian government confirmed the clashes only after several days had passed, blaming them on stone-throwing "miscreants" and saying its forces reacted with "restraint." There was also a smaller demonstration on Monday and there have been reports of others.

The Kashmir issue was born out of the region's colonial history when the last viceroy Lord Mountbatten proposed the famous "Mountbatten Plan," also known as the 1947 Indian Independence Act which partitioned British India into India and Pakistan. Both countries claim the whole of Kashmir and fought wars over the territory in 1947, 1965 and 1971 with numerous sporadic clashes erupting over the years.

Pakistan said on Thursday three of its soldiers were killed in a cross-border exchange of fire in the contested Kashmir region, but India denied that five of its troops died too.