Shanghai to have 2,000 AI trash bin by year end
CGTN 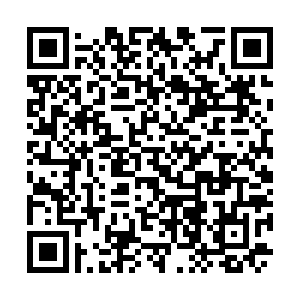 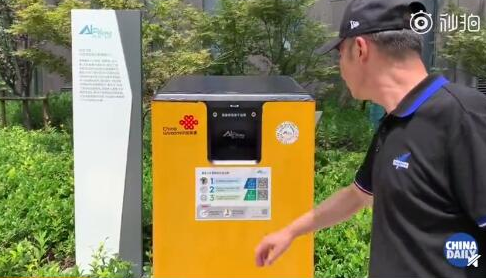 Over 30 artificial intelligence (AI) garbage sorting bins powered by solar energy have been put into use in AIsland, a Silicon Valley-like high-tech hub in Shanghai.

Mostly placed in densely-populated office and public areas, this AI trash bin can identify 95 percent of the recycled waste, according to a China Daily report. But for hazardous waste, the AI bin is still not smart enough before having the system upgrade this month.

The report said the bin would be presented at the second World Artificial Intelligence Conference on August 29, and the company is about to increase the containers from 30 to 2,000 by the end of the year.

The hashtag #Shanghai to have AI trash bins# has been viewed by over 100 million users on China's Twitter-like social media platform Weibo. Many people are the technology, asserting that the magic bin has saved them from the headache of garbage sorting. 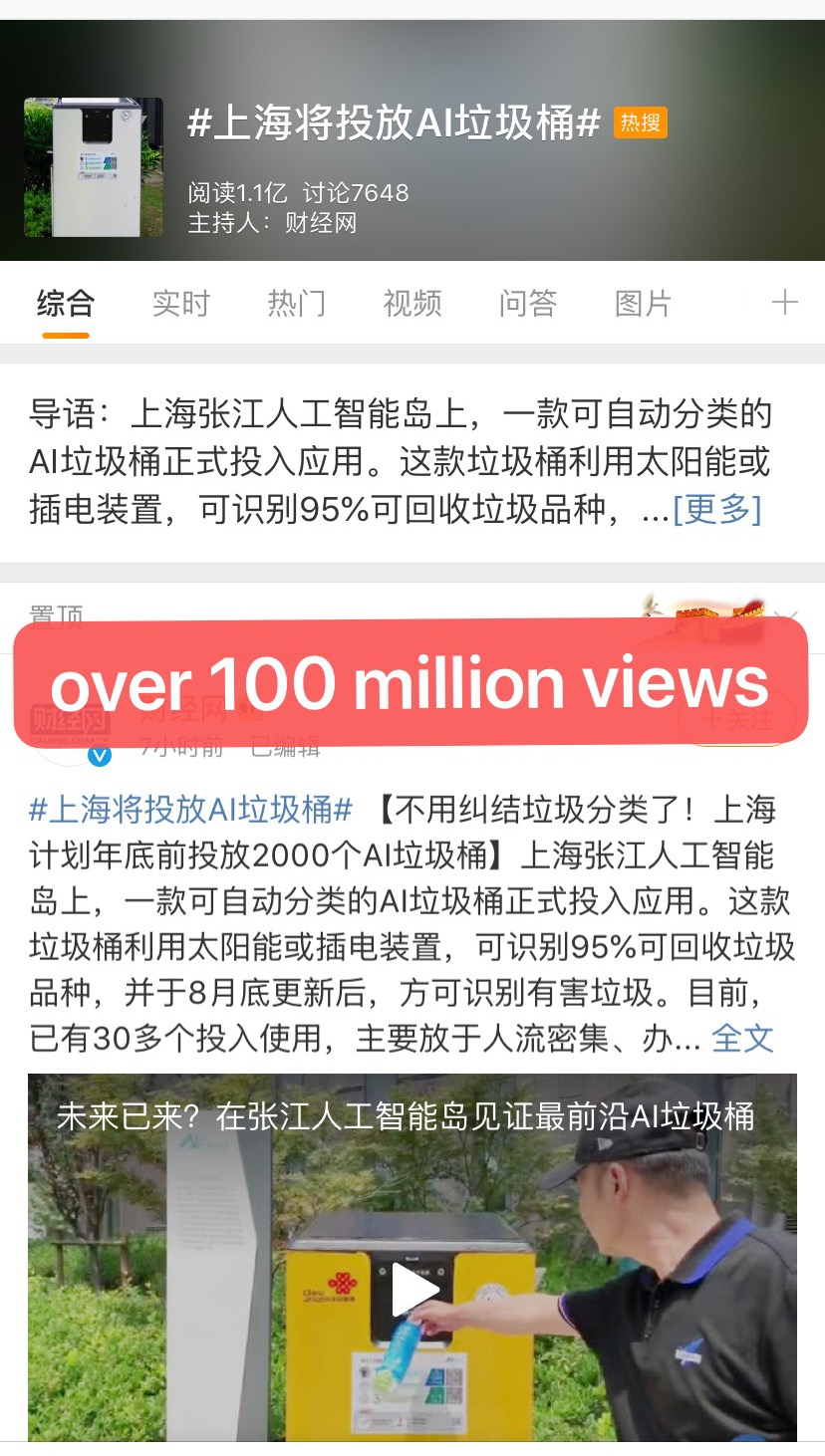 "This is much easier, at least compared to the method we used now, which we have to open the garbage sorting app, checking what kind of garbage it is. Now you can throw it into the rubbish bin as we did in the past," a netizen said.

But skeptical voices are not in the minority. "The current machine can only identify the waste type when you throw them one by one, but what if you put a whole bag of rubbish into the trash bin, how can that work?" challenged another social media user.

A previous CGTN report got some data showing after the first four weeks of the garbage sorting policy, the average daily amount of wet garbage in Shanghai increased by 15 percent compared with the previous month, recyclables increased by 10 percent and dry litter fell by 11.7 percent.

The amount can be huge, especially when you think about the 26,000 tons of waste the city produces each day.

CGTN has also made a video series called "Trash Redefined" to illustrate China's recycling efforts. The first episode can be found here.