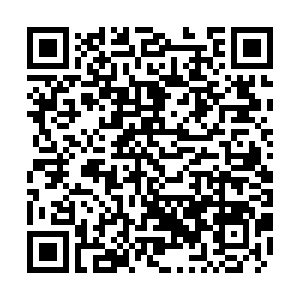 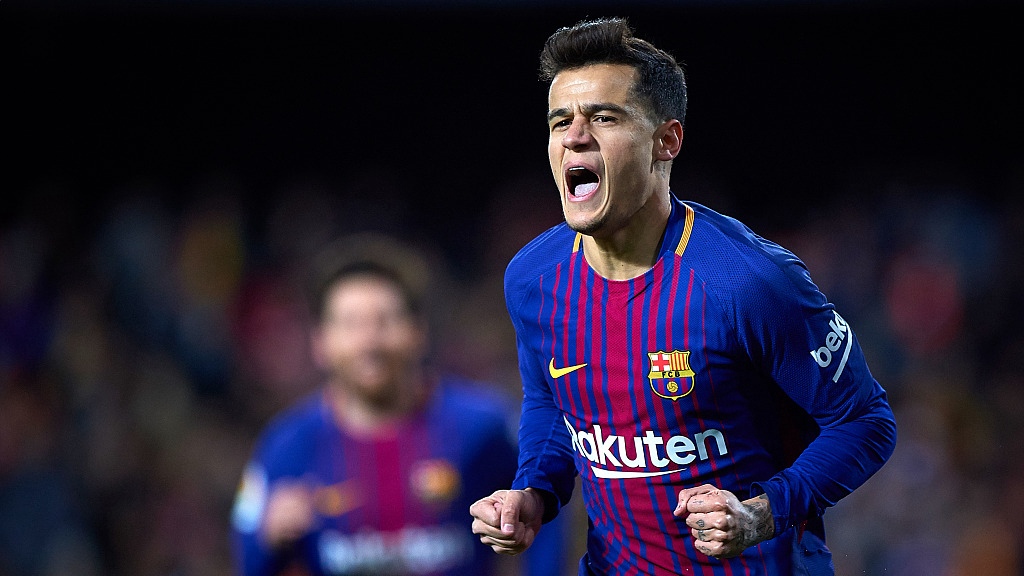 Barcelona's record signing Philippe Coutinho is set to move to Bayern Munich on loan for the remainder of the season, the Spanish champions said on Friday.

The Brazil midfielder traveled with Barca to their opening La Liga game of the season against Athletic Bilbao but was left out of the match-day squad.

"We can confirm that we have reached an agreement with Bayern Munich over the loan of Coutinho," director of institutional relations Guillermo Amor told reporters.

"There are still some issues pending such as the contract signature and the medical check but we have an agreement," Bayern sports director Hasan Salihamidzic told ZDF television.

"We are delighted to have brought him to Bayern. It is a one-year loan deal with an option to buy him for Bayern. He is a very versatile player who will surely give us a lot of options."

The Brazilian played 76 games for Barca in all competitions, scoring 21 goals, but struggled to dovetail with his fellow attackers and has not had the intended impact on the team, despite winning two consecutive La Liga titles.

At Bayern, the Brazilian will provide welcome reinforcement in attack following the departure of Arjen Robben and Franck Ribery at the end of last season.

Coutinho's departure to Bayern could also have implications for Barcelona's hopes of re-signing Neymar from Paris Saint-Germain (PSG).

Barca have already spent around 250 million euros this summer and it had been suggested PSG were keen for Coutinho to be included in any bid.

"There is a lot of talk about Neymar at the moment," Amor added. "He is in the newspapers every day and I don't think we should get into it now.

"Anything can happen while the market is still open but for now there is nothing and Neymar is a PSG player."