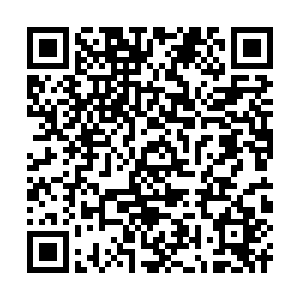 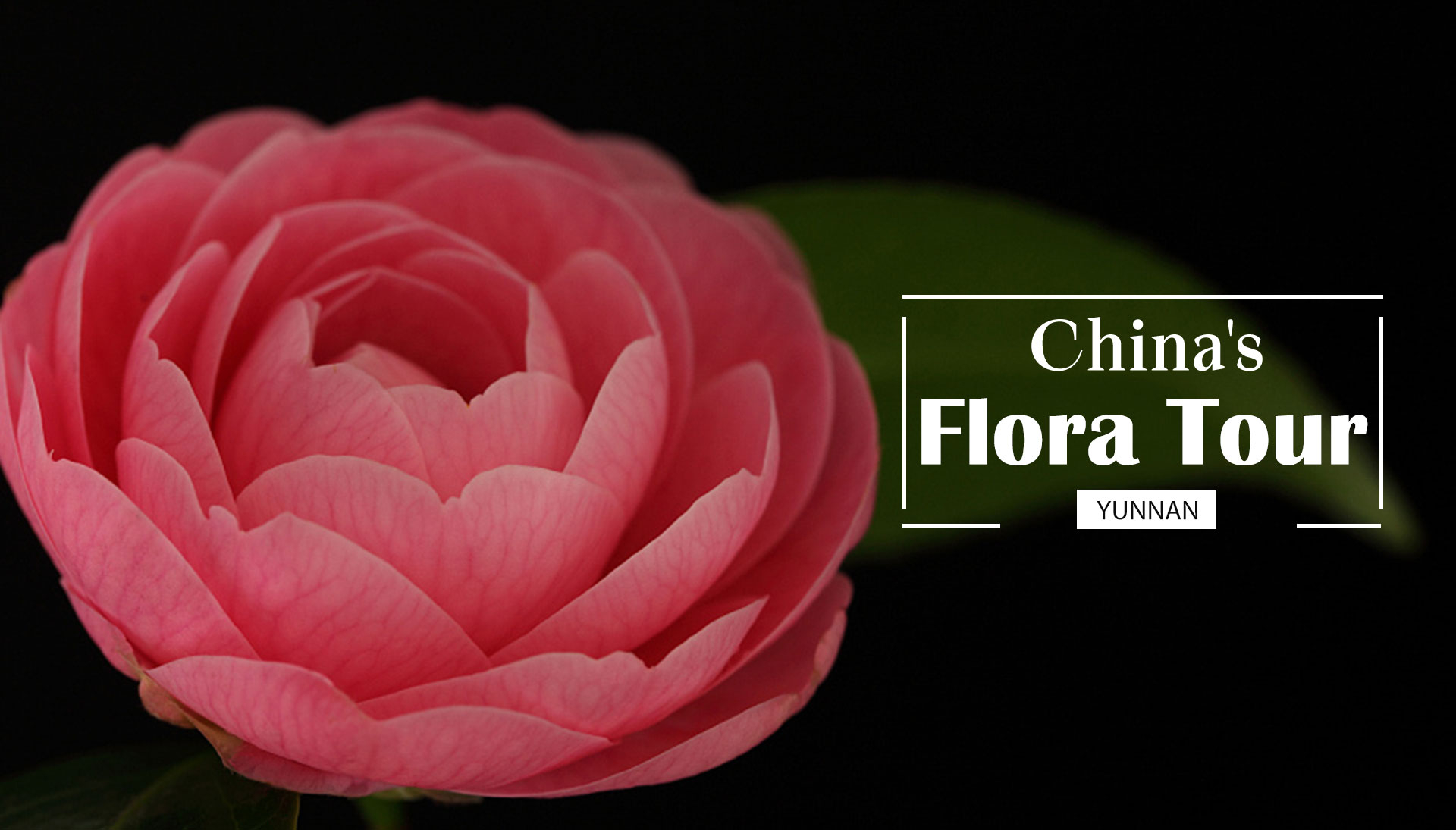 In a popular French novel La Dame aux Camelias ("The Lady with the Camellias"), a beautiful but frail lady is always carrying a bouquet of camellia flowers, earning her the name.

The flowers often appear in literature works around the world. 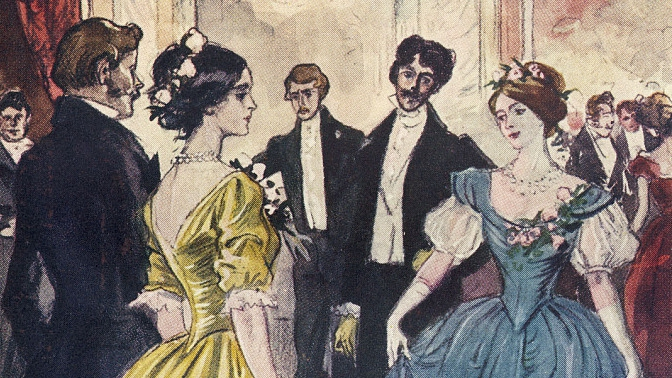 Painting of The Lady with the Camellias. /VCG Photo

Painting of The Lady with the Camellias. /VCG Photo

Camellia which has numerous species, was cultivated in the gardens of China and Japan for centuries before they were seen in Europe.

The camellia flower was first found in Asia. /VCG Photo

The camellia flower was first found in Asia. /VCG Photo

Camellia flowers are distinguished by their exquisite blooms. Because they bloom for weeks through autumn to spring, even in winter when other flowers wither, they have been deemed as the queen of winter flowers.

They can be white, red, pink, yellow or various combinations. 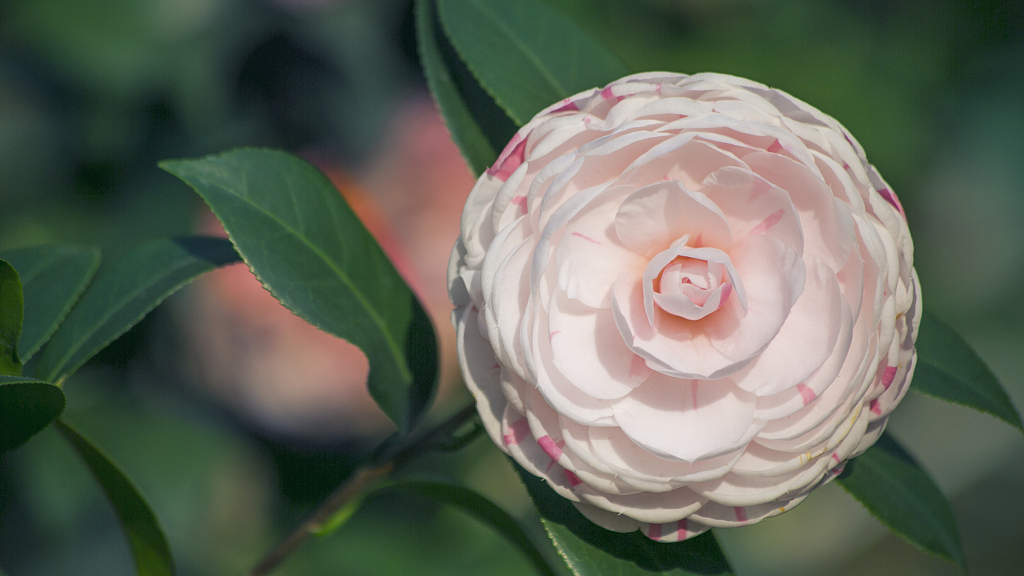 Camellias can be white, red, pink, yellow or in various combinations. /VCG Photo

Camellias can be white, red, pink, yellow or in various combinations. /VCG Photo

The shade-loving shrub is widely distributed in southern China, where the weather is mild and air humid, especially in Yunnan Province in the southwest which has a variety of colorful flowers. But even here, camellias stand out as the provincial flower.

Yunnan has a history of over 1,000 years in camellia flower cultivation, featuring unique colors. 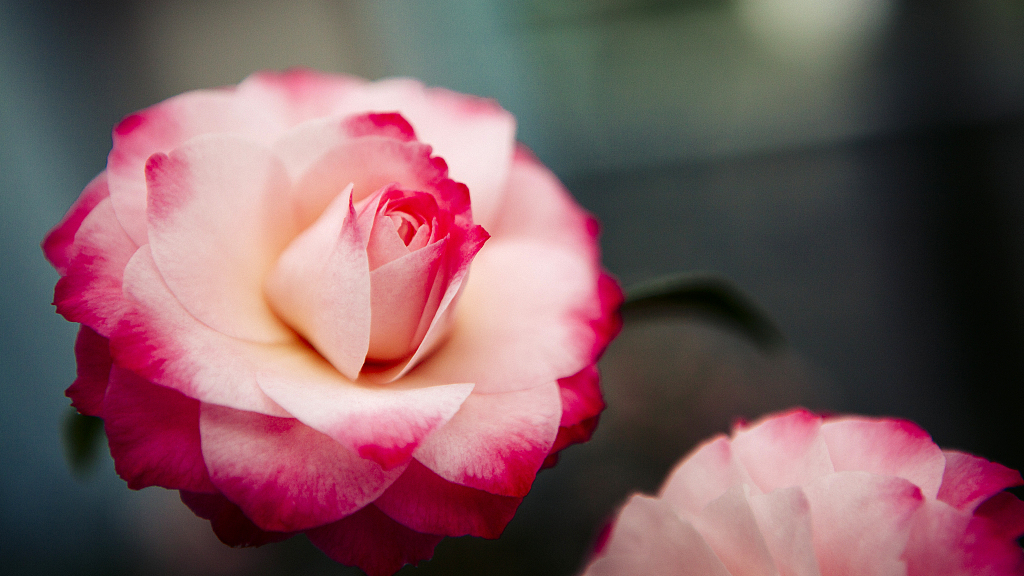 China's Flora Tour: Don't judge a flower by its look

China's Flora Tour: An 'early spring' hidden in the summer of Shangri-La