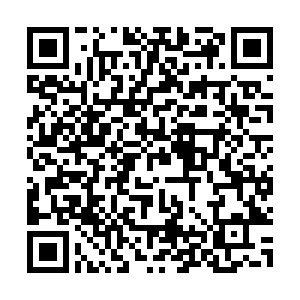 Global stock markets rose on Friday as investors put economic growth fears and trade jitters to one side, deciding that they had had enough drama and losses for one week.

On Wall Street, the Dow on Wednesday suffered its worst day of the year, before recovering slightly on Thursday, and bouncing back strongly on Friday. 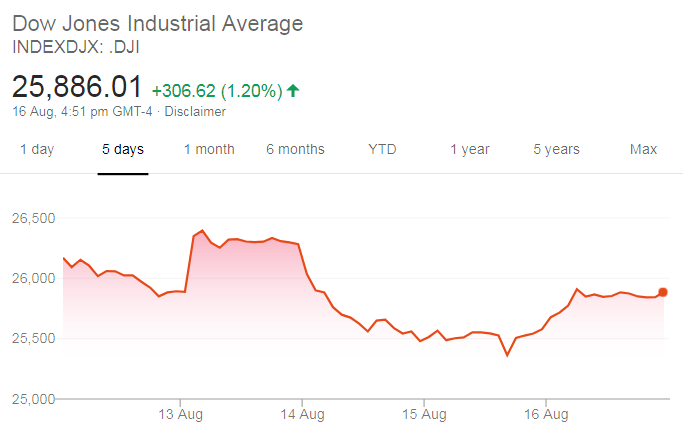 The index gained 1.2 percent, as investors found relief in hope for progress in the U.S.-China trade war, and U.S. housing data offered enough good news not to ruin the party, despite a disappointing report on consumer sentiment, but was still down for the week.

Asian markets rose on Friday after China announced plans to boost disposable income this year and in 2020 to spur consumption as the economy slows.

Shanghai Composite Index has risen from Thursday, appearing to be unaffected by the sharp market volatility in the United States amid investor fears about a global recession and uncertainties over U.S.-China trade tension. 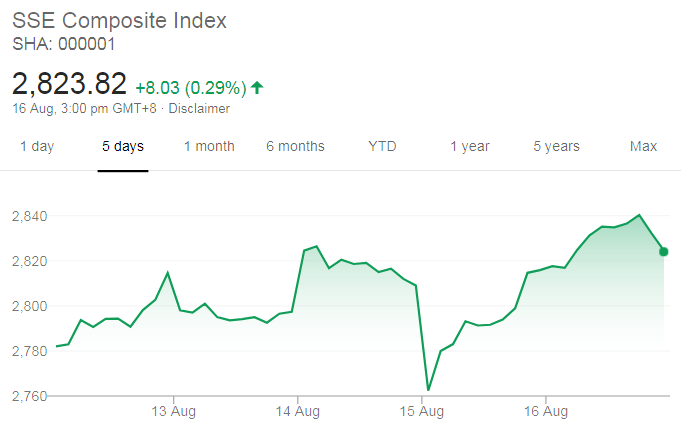 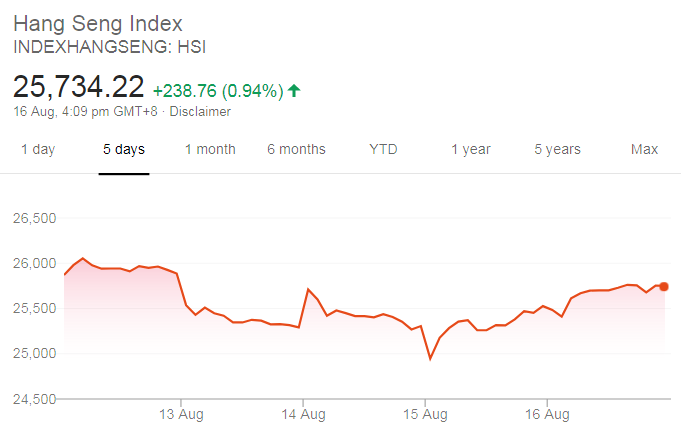 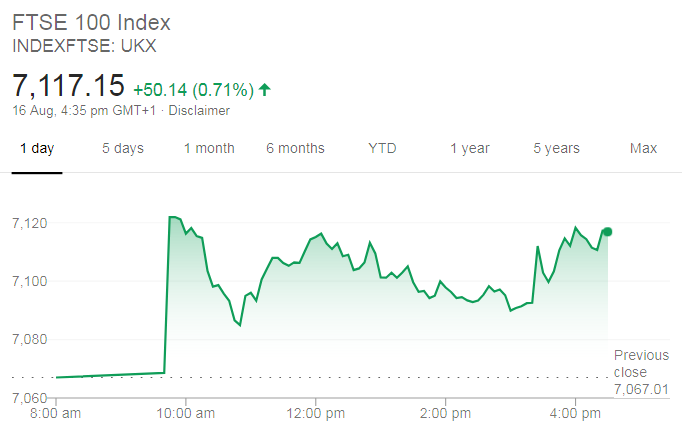 GE surged back after dropping 15 percent

The shares fell as much as 15 percent on Thursday after Markopolos' accusation.

(With inputs from AFP and China Daily)