King rat snake, the nontoxic snake that preys on its own venomous kind
CGTN 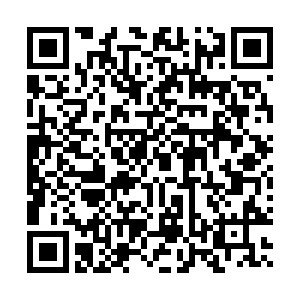 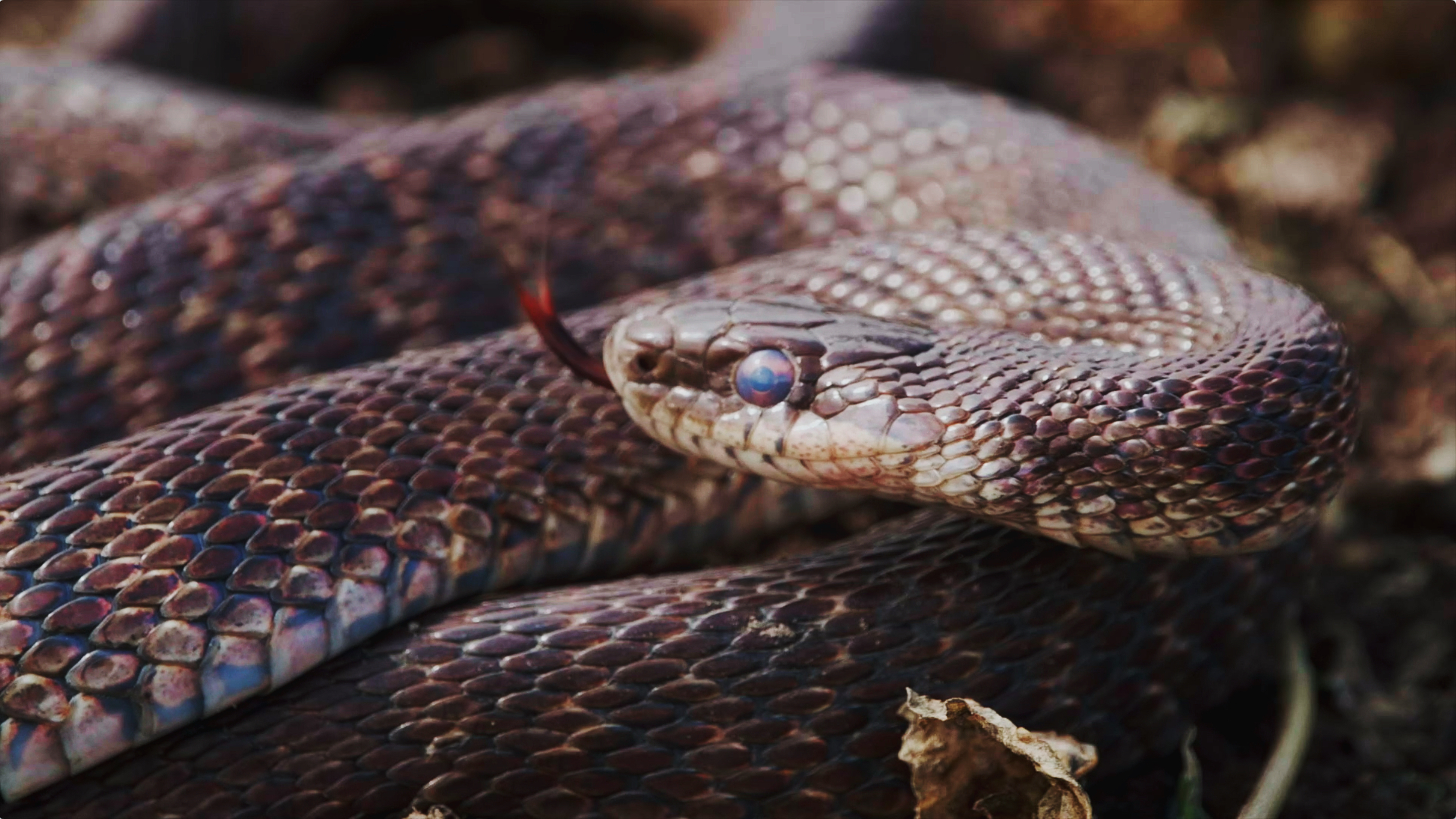 When the snake is picked up usually lets out a strong bad odor which got another name, "stink snake." CGTN Nature film crew captured precious footage of this snake in Changbai Mountains, in northeast China's Jilin Province. Watch the video to see this formidable predator.

Summer at the ‘heaven lake’ of the Changbai Mountains