OPEC sees bearish oil outlook for the rest of 2019, points to 2020 surplus
CGTN 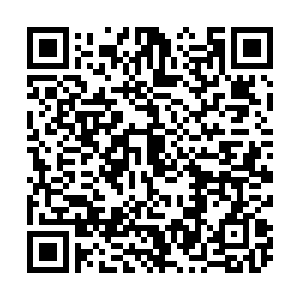 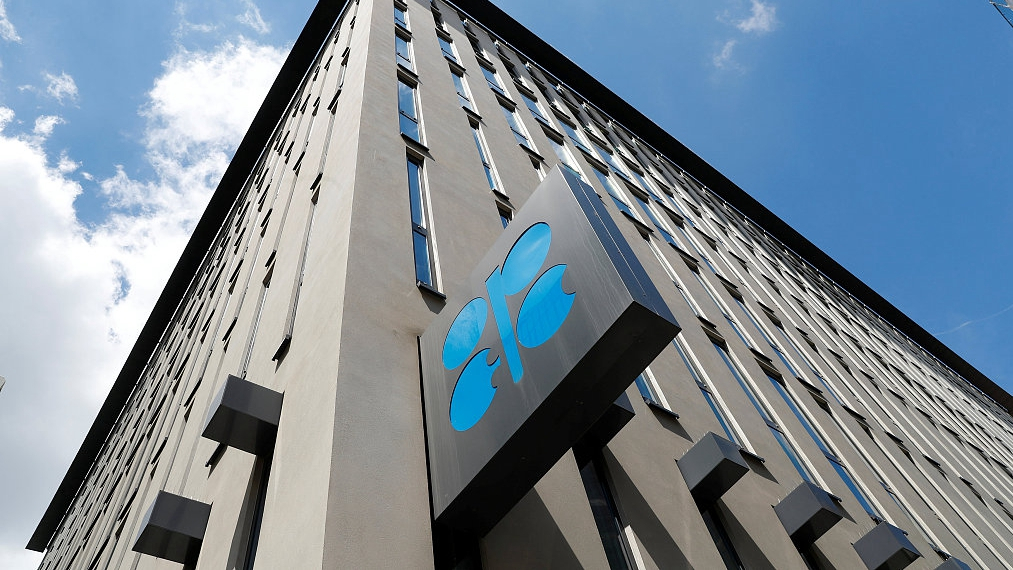 OPEC delivered a downbeat oil market outlook for the rest of 2019 on Friday as economic growth slows and highlighted challenges in 2020 as rivals pump more, building a case to keep up an OPEC-led pact to curb supply.

In a monthly report, the Organization of the Petroleum Exporting Countries (OPEC) cut its forecast for global oil demand growth in 2019 by 40,000 barrels per day (bpd) to 1.1 million bpd and indicated the market will be in slight surplus in 2020.

The bearish outlook due to slowing economies amid the U.S.-China trade dispute and Brexit could press the case for OPEC and allies, including Russia, to maintain a policy of cutting output to support prices. A Saudi official has hinted at further steps to support the market.

It is rare for OPEC to give a bearish forward view on the market outlook and oil pared an earlier gain after it was released to trade below 59 U.S. dollars a barrel.

Despite the OPEC-led cut, oil has tumbled from April's 2019 peak above 75 U.S. dollars pressured by trade concerns and an economic slowdown.

OPEC, Russia and other producers have since January 1 implemented a deal to cut output by 1.2 million bpd. In July, the alliance, known as OPEC+, renewed the pact until March 2020 to avoid a build-up of inventories that could hit prices.

OPEC trimmed its global economic growth forecast to 3.1 percent from 3.2 percent and, for now, kept its 2020 forecast at 3.2 percent.

OPEC deepened its cuts in July, the report showed. According to figures OPEC collects from secondary sources, output from all 14 members fell by 246,000 bpd from June to 29.61 million bpd as Saudi Arabia cut supply further.

The report suggests there will be a 2020 supply surplus of 200,000 bpd if OPEC keeps pumping at July's rate and other things remain equal. Last month's report had implied a larger surplus of over 500,000 bpd.

The International Energy Agency (IEA) also revised downwards its estimates for growth in global oil demand for this year to 1.1 million bpd last week. The agency said that global oil demand growth is at its slowest pace since the financial crisis of 2008.