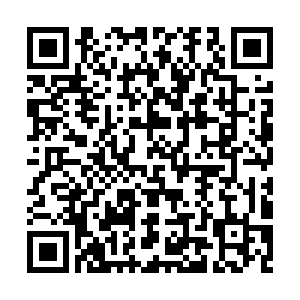 The Airport Authority Hong Kong on Sunday announced that an internal investigation is underway for finding out if its staff have been involved in improper conduct.

The authority took the action after a screenshot of real-time communication message involving a suspected staff member for the authority was posted on the internet, some of which appeared to be related to the operation and security of the airport when protests occurred.

The authority said it had noticed the screenshot of the message and would be dealing with it seriously without tolerance if there is any evidence showing its staff's improper conduct, such as the disclosure of operational and security details.

More: How the airport shutdown affects Hong Kong's economy in a day

(Cover: Passengers rest at the check-in counters in the departure hall after flights were cancelled during the protests at Hong Kong International Airport, China, August 12, 2019. / Reuters Photo)