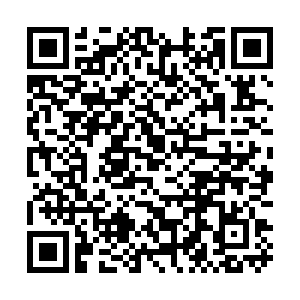 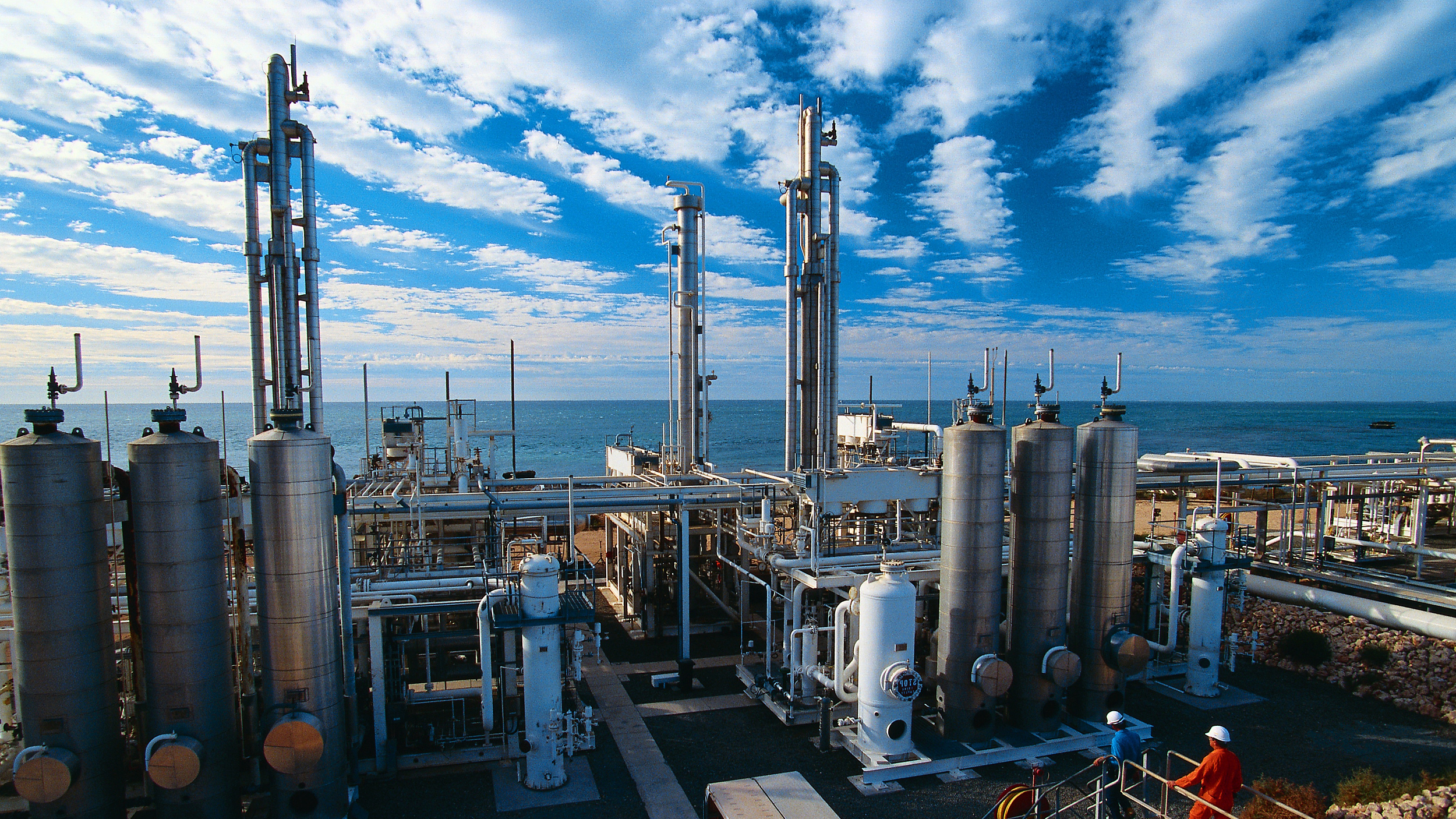 Crude oil prices rose on Monday following a weekend attack on a Saudi oil facility by Yemeni separatists, although price gains were capped by an unusually downbeat OPEC report that stoked concerns about demand growth.

Prices rose after the drone attack by Yemen's Houthi group on an oilfield in eastern Saudi Arabia on Saturday added to Middle East tensions. The attack caused a fire at a gas plant, but state-run Saudi Aramco said oil production was not affected.

Still, concerns about an economic recession and the impact on oil demand growth weighed on prices.

In a monthly report, the Organization of the Petroleum Exporting Countries (OPEC) cut its forecast for global oil demand growth in 2019 by 40,000 barrels per day (bpd) to 1.10 million bpd and indicated the market will be in slight surplus in 2020.

It is rare for OPEC to give a bearish forward view on the market outlook.

Also weighing on prices, U.S. energy firms this week increased the number of oil rigs operating for the first time in seven weeks despite plans by most producers to cut spending on new drilling this year.