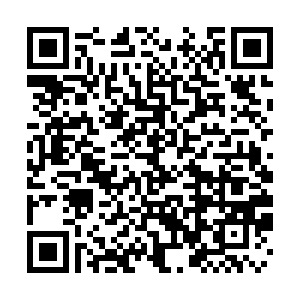 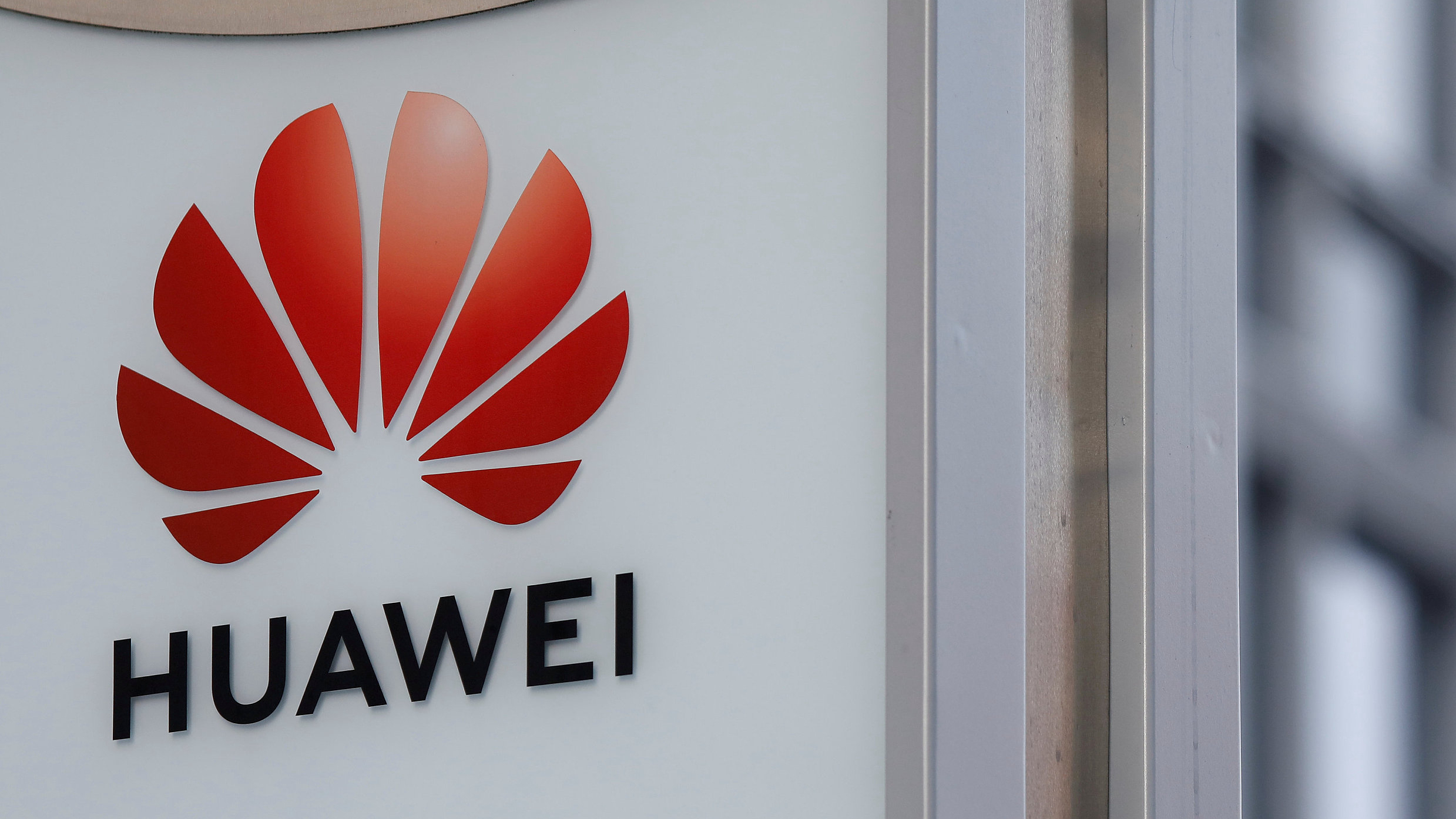 Huawei on Tuesday responded to the U.S. Commerce Department's announcement of a second 90-day extension to the company but blacklisting it's 46 affiliates, saying the decision is 'politically motivated'.

After delaying some tariffs on telecoms and computer equipment last week, the Trump's administration just granted another temporary reprieve for Huawei. This will allow Huawei to continue to do business with U.S. companies, including Google and Qualcomm. Huawei will also be able to continue to supply rural networks in the U.S. that depend heavily on it.

While the move will help Huawei in the short term, the U.S. Commerce Secretary Wilbur Ross also announced the U.S. has added another 46 Huawei affiliates to the Entity List and that the extension was only granted to give U.S. companies and customers time to switch suppliers.

Huawei said in a statement this extension does not change the fact that the company has been treated unjustly and the move is "politically motivated" that "has nothing to do with national security."

"We oppose the U.S. Commerce Department's decision to add another 46 Huawei affiliates to the Entity List. It's clear that this decision, made at this particular time, is politically motivated and has nothing to do with national security. These actions violate the basic principles of free market competition. They are in no one's interests, including U.S. companies. Attempts to suppress Huawei's business won't help the United States achieve technological leadership," said the company's official statement. 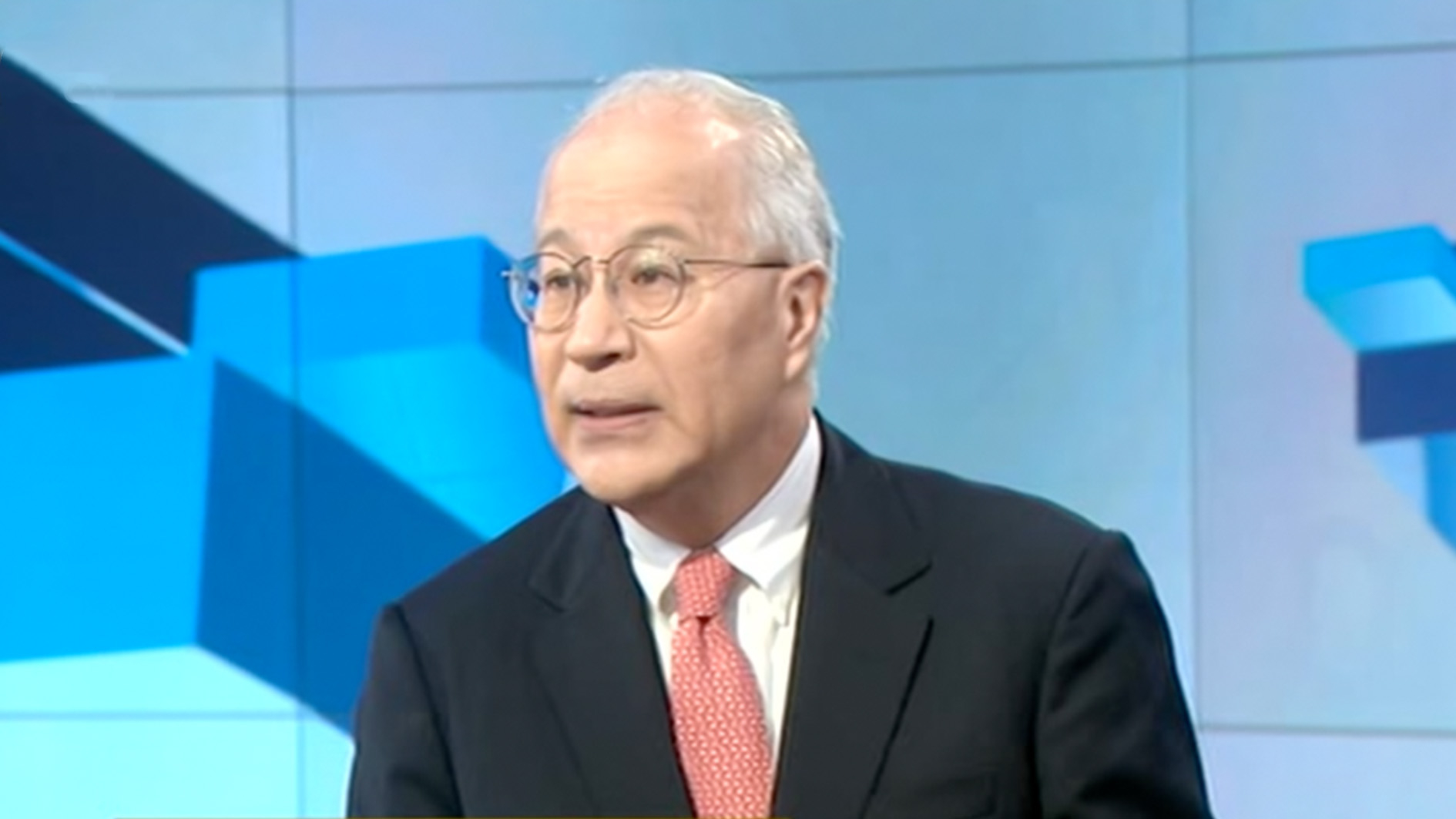 "Some of the rural companies are dependent upon Huawei. So, we are giving them a little more time to wean themselves off. But there are no specific licenses are being granted for anything," said Ross on Monday.

The 90-day temporary general license for Huawei "bears little meaning" and the company is fully prepared, said CEO Ren Zhengfei during a press conference in May, when the ban first delayed for 90-days.

The information is included in a Tuesday invitation to Brussels-based journalists to join the launch event via live-stream. It also mentioned that Huawei Rotating Chairman Eric Xu will launch the chip and the framework.

No more details were immediately available.