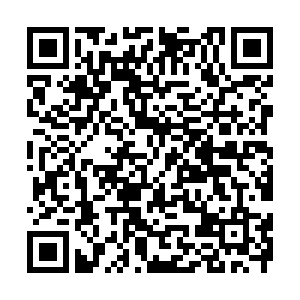 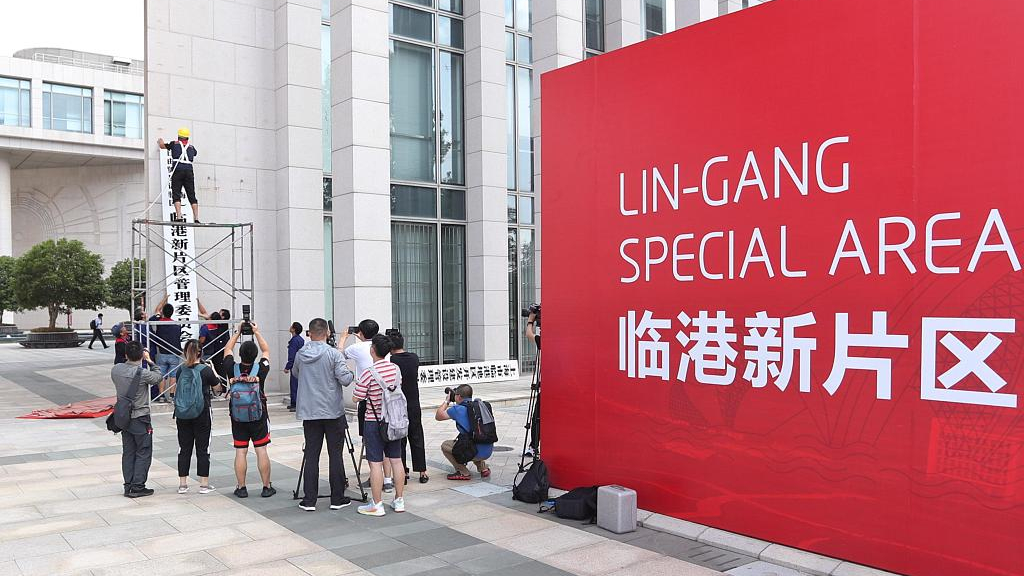 The new section will match the standard of the most competitive free trade zones worldwide and will facilitate overseas investment and capital flows, according to the area's development plan. The FTZ is seen as a move to further open up China's economy.

Companies specializing in key industries, such as artificial intelligence, bio-medicine, civil aviation and chip making, will be granted a preferential business income tax of fifteen percent. This will last for five years after registration. Under the Chinese tax system, the business income tax rate is usually 25 percent. 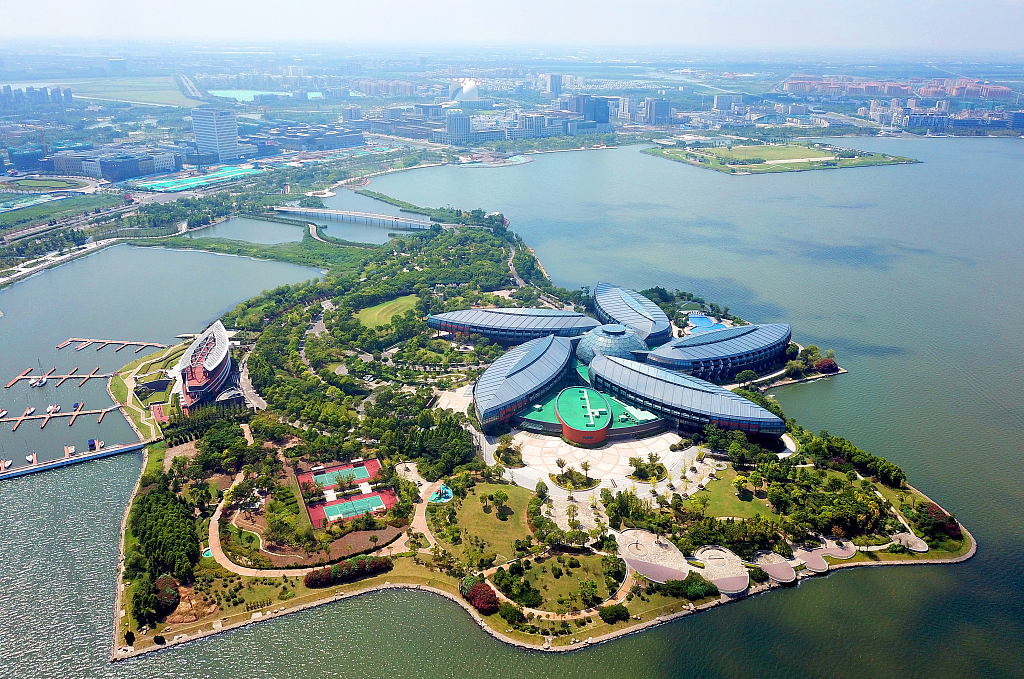 The area will be built into a special zone with diverse financial services. It has set several goals for the next few years. By 2025, Lingang will be equipped with comprehensive systems of investment and trade liberalization and facilitation.

By 2035, the area is expected to become a special economic function zone with strong global market influence and competitiveness, also an important platform for the country to integrate into economic globalization.

China's State Council had issued an overall plan for the Lingang Special Area of the China (Shanghai) Pilot Free Trade Zone in August. The new area is set up to the south of the Dazhi River, east of Jinhui Port, and south of Xiaoyangshan Island and Pudong International Airport in Shanghai, said the plan.