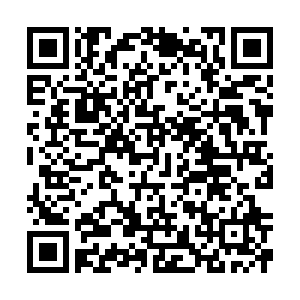 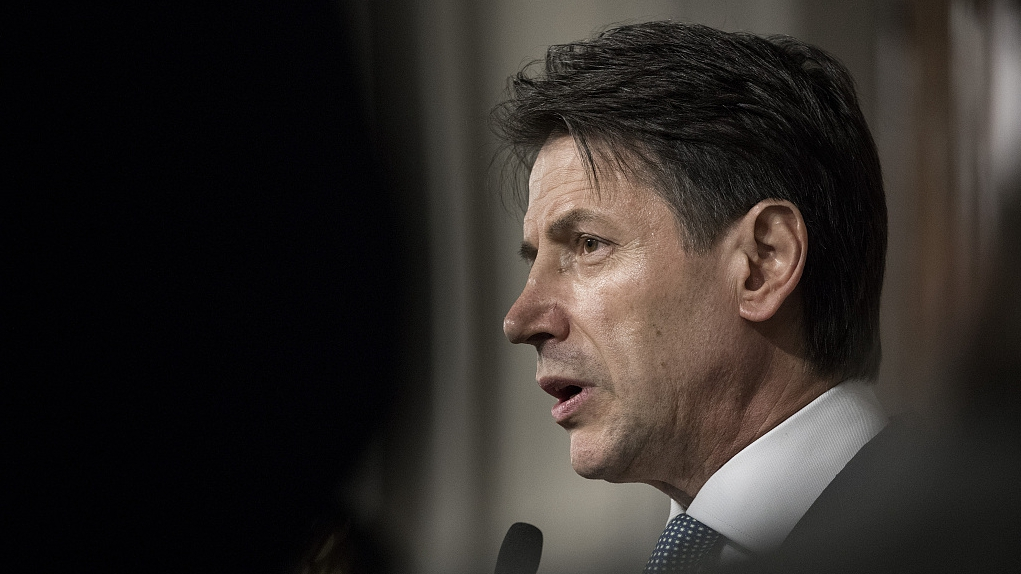 Italian Prime Minister Giuseppe Conte faces a recalled Senate on Tuesday with the coalition government standing on the brink of collapse – but with League leader Matteo Salvini hit by setbacks in recent days over his attempt to force an election, the outcome of any no-confidence vote remains uncertain.

How did Italy get here?

The crisis in Italian politics has been brewing for months, with populist coalition partners the Five Star Movement and the anti-immigrant League bickering throughout an uneasy alliance put together in the wake of the March 2018 election.

The far-right League, led by interior minister and deputy prime minister Salvini, has grown stronger as the anti-establishment Five Star, the larger party in the coalition and led by Luigi Di Maio, has slumped.

The shift in popularity is reflected in both opinion polling and the May European Parliament elections, in which the League won twice as many seats as Five Star. 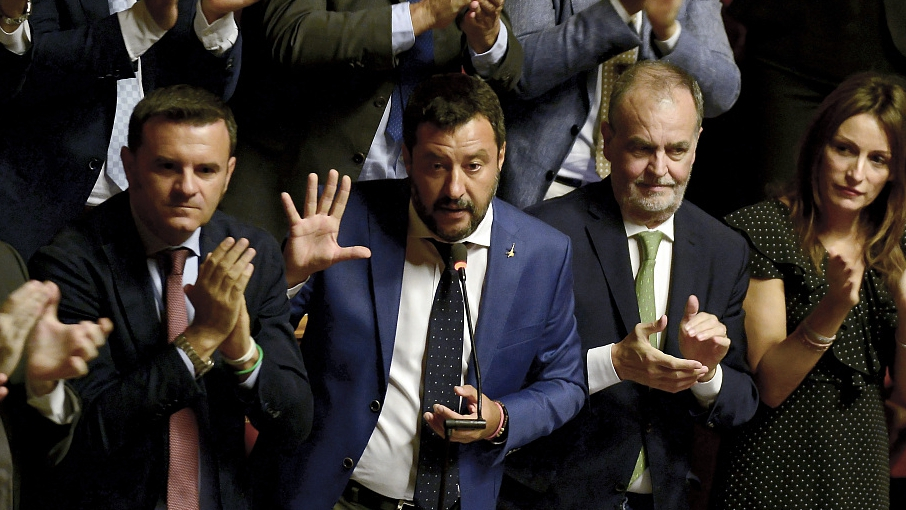 Italian Deputy Prime Minister and leader of the League Matteo Salvini (2nd L) attends a meeting of the Italian senate to vote on date for a no-confidence vote in Rome, Italy, August 13, 2019. /VCG Photo

Italian Deputy Prime Minister and leader of the League Matteo Salvini (2nd L) attends a meeting of the Italian senate to vote on date for a no-confidence vote in Rome, Italy, August 13, 2019. /VCG Photo

Salvini saw an opportunity, and on August 8 put forward a motion of no confidence in the independent Conte – a vote that if won could trigger fresh elections and see him crowned prime minister, possibly in an alliance with Silvio Berlusconi's Forza Italia and the Brothers of Italy.

"I ask the Italian people if they want to give me full powers to do what we have promised to do, and go all the way without hurdles," Salvini said.

How have other parties reacted?

Salvini is surging in the polls, but his party's position in parliament is unchanged – that's where his biggest hurdle lies.

Five Star and the center-left Democratic Party – bitter rivals in recent years – worked together to delay a no-confidence vote and are discussing forming a new coalition to thwart Salvini.

The League leader's move has re-energized the Democratic Party, with former prime minister Matteo Renzi coming out of the shadows to present himself as leader of an anti-Salvini movement. 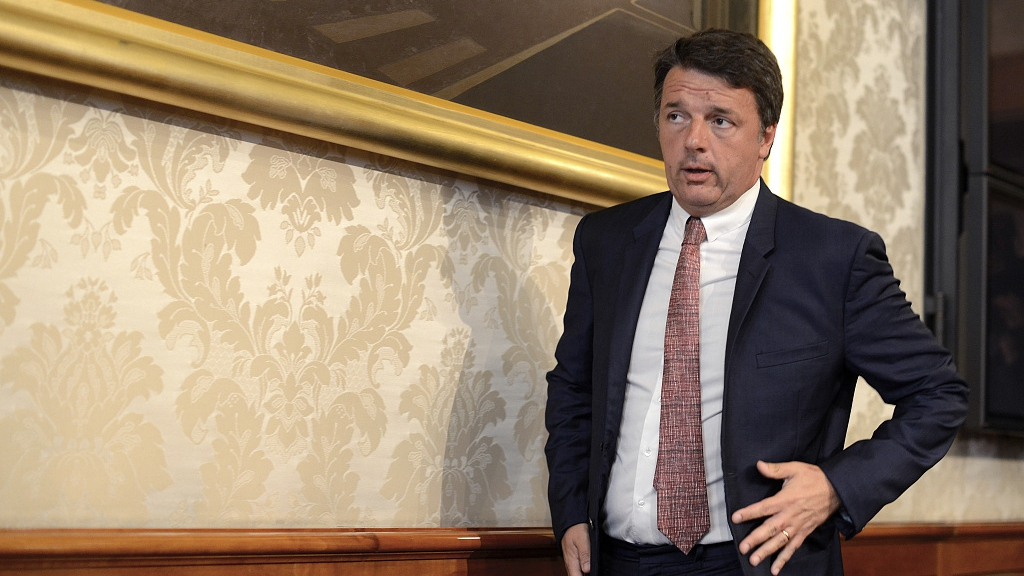 A backlash from voters in southern Italy has also stalled Salvini's momentum, and Conte since engaged in a public slanging match with the League leader over migration, the issue that has driven the party's polling surge. Many members elected in 2018 would be destined for defeat in new polls meanwhile, so are unlikely to risk losing their seats willingly if a vote occurs

Spying trouble, Salvini – who has not withdrawn ministers from the coalition – has softened his stance in recent days and made noises about another effort to make the alliance work, but Five Star on Sunday announced that the League leader was "no longer a credible interlocutor."

Conte will on Tuesday address the Senate and a no-confidence vote is likely to take place, but any number of outcomes could follow.

Even if Conte were to lose the vote he could remain as prime minister at the head of a new coalition. Polls suggest only the League would benefit from an election, with Five Star, the Democratic Party and Forza Italia likely to lose seats – a powerful incentive for those parties to forge an alternative alliance.

Five Star has also praised the League's members of parliament while criticizing Salvini, holding open the unlikely prospect of a coalition without the League's talisman. 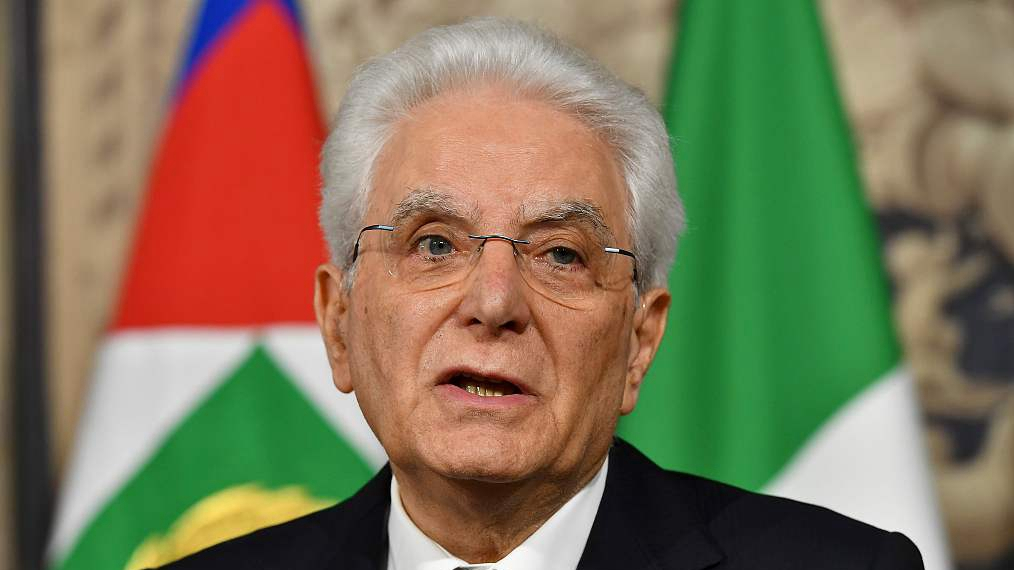 Given only President Sergio Mattarella can call an election, even if Conte is removed or resigns it wouldn't necessarily lead to new polls. The president is bound to hold talks with party leaders about forming a new majority before calling an election, and could put in place a government of technocrats to guide Italy through a tricky budget negotiation period.

Salvini, faced with the prospect of losing his place in government and there being no election, could yet reverse course and vote to keep Conte in place. On Sunday, he said that if the prime minister "sets out a path that is good for Italy, who am I to say no?"