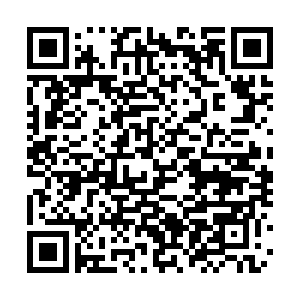 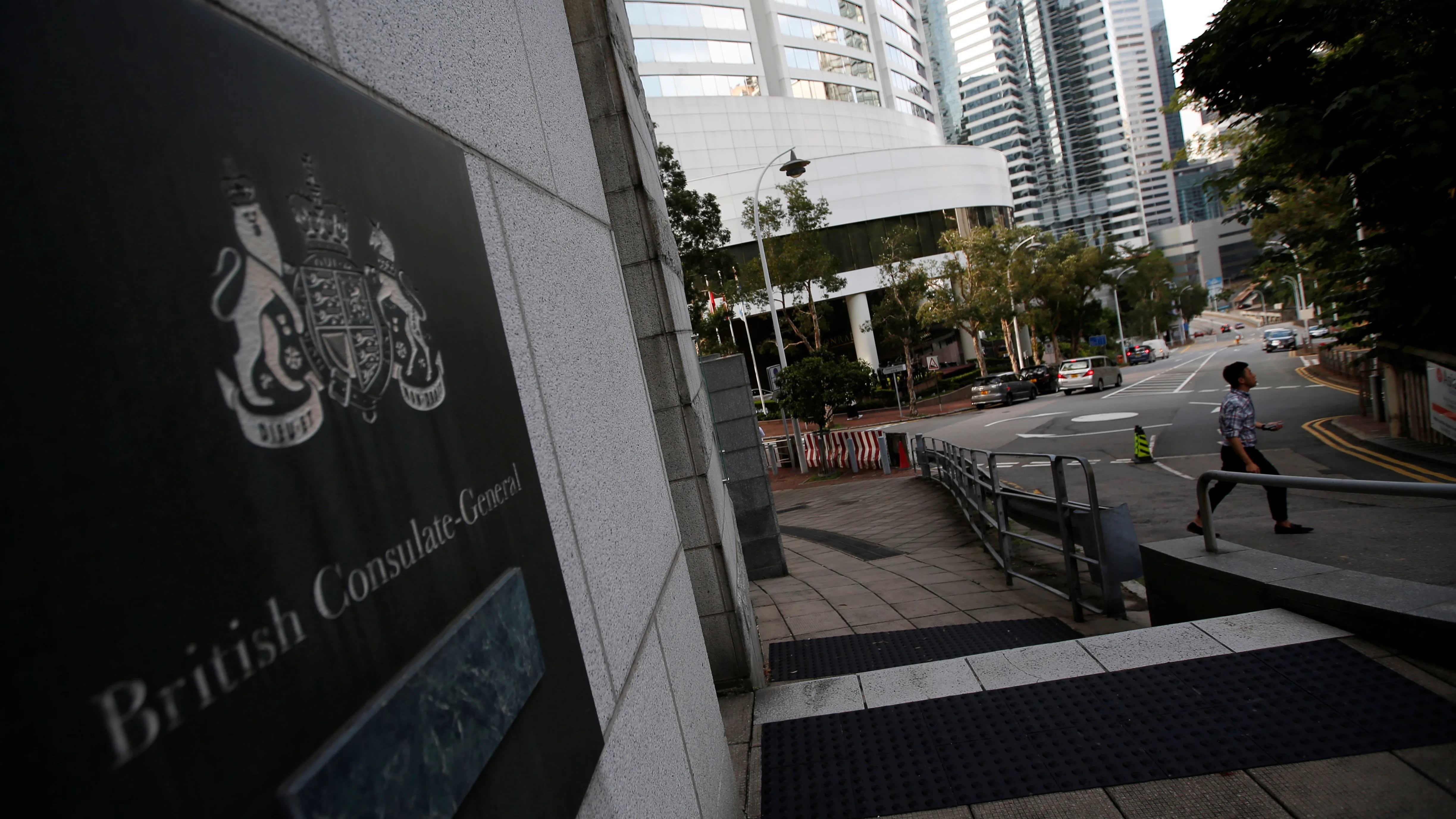 A Chinese employee in Britain's Hong Kong Consulate, Simon Cheng, was released on Saturday, after a penalty of 15-day administrative detention for violating the Law of the People's Republic of China on Penalties for Administration of Public Security, Shenzhen police said on its official Weibo account.

Cheng confessed to the violation, Shenzhen police said in the statement, adding that the detainee's personal legal rights have been ensured.

The 28-year-old Hong Kong resident was detained for soliciting a prostitute, the Shenzhen police said. The detainee had requested the police not to inform his family about the nature of his arrest and the authority said to have respected that.

China is a country governed by law, and any person or organization that breaks the law will be punished according to law, the police further stressed.

Cheng had now returned to Hong Kong, his family said on his Facebook page, asking the media and friends to give them some time and space, and they will explain more later.

"We welcome the release of Simon Cheng," a spokesman for Britain's foreign ministry said.

"Simon and his family have requested privacy and we would be grateful if this is respected."